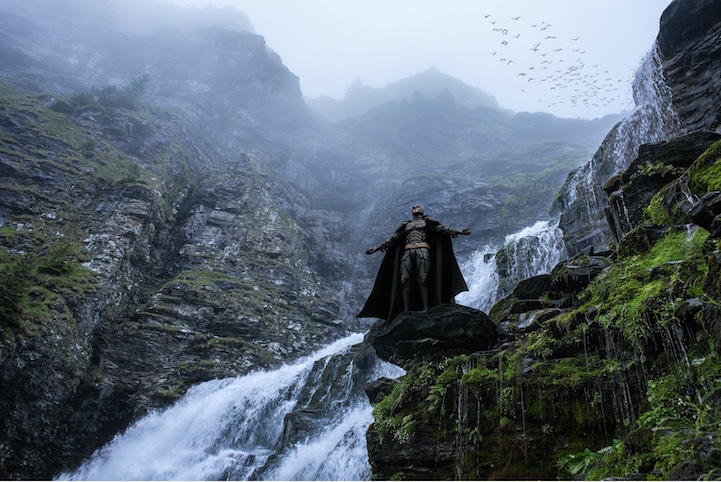 Paris-based photographer Benoit Lapray reveals the hidden lives of superheroes in The Quest for the Absolute, a series that depicts quiet moments of reflection set against stunning natural backdrops. After the success of his first batch of lonely superhero portraits, which we shared in 2014, Lapray has continued to portray beloved characters like Batman, Spider-Man, and the Hulk in a new, meditative light. Surrounded by silence and nature far away from their homes in the bustling city, these extraordinary vigilantes embark on solitary quests of self-discovery across mountains, woods, and the sea.

“Loneliness: this is what comes out when you first discover this photographic work,” Lapray says of his series. “I therefore chose to display the well-known American Comics characters, famous worldwide for their fight against evil and for Freedom and Justice, alone and in natural sceneries. But this feeling is misleading and we quickly realize that they are actually not alone in the quest I chose for them. In fact they share this adventure with another more powerful and imposing character: Nature. It is almost personified here and it plays a leading role in each of these productions. So immersed in these magnificent sceneries, amidst these vast spaces, facing the force of the elements, fanzine Heroes seem quite insignificant. But Nature is with them. It is an ally that accompanies and carries them. And together they try to achieve something even greater than what they have accomplished so far.”

To purchase prints of Lapray's work, check out his online fine art shop. 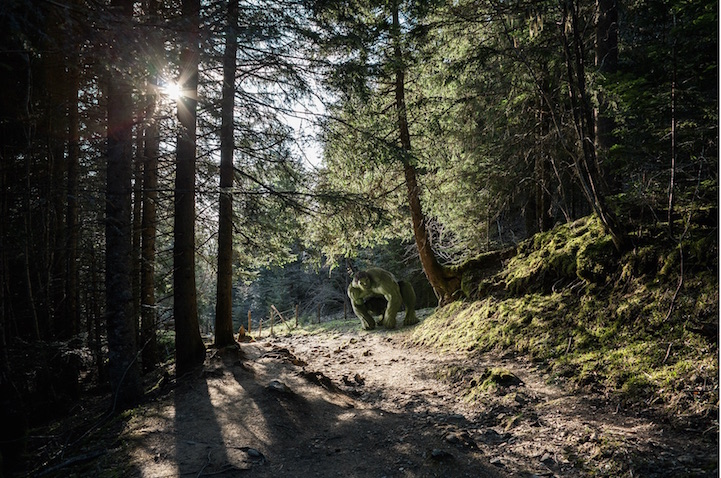 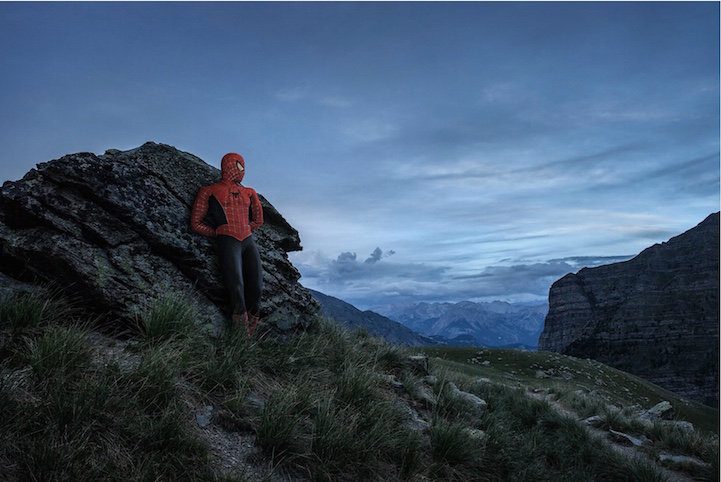 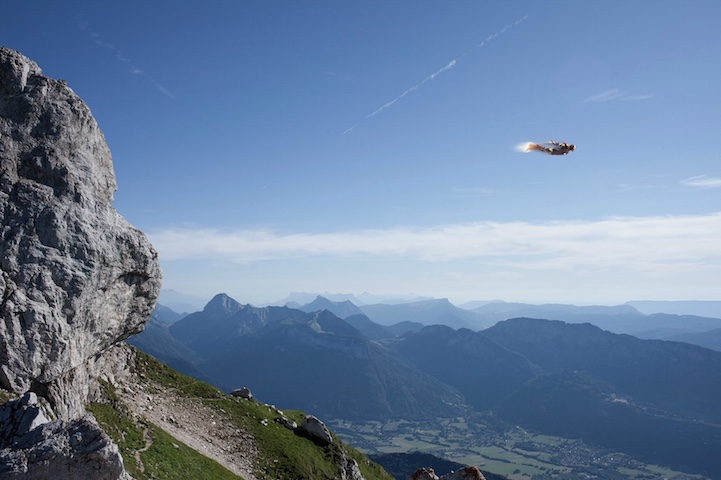 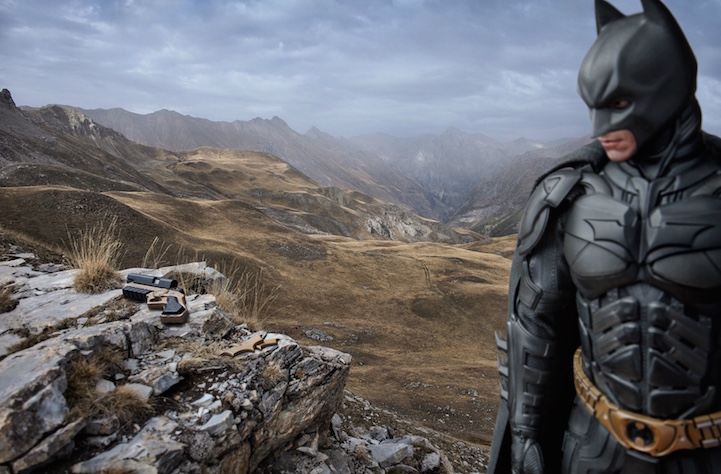 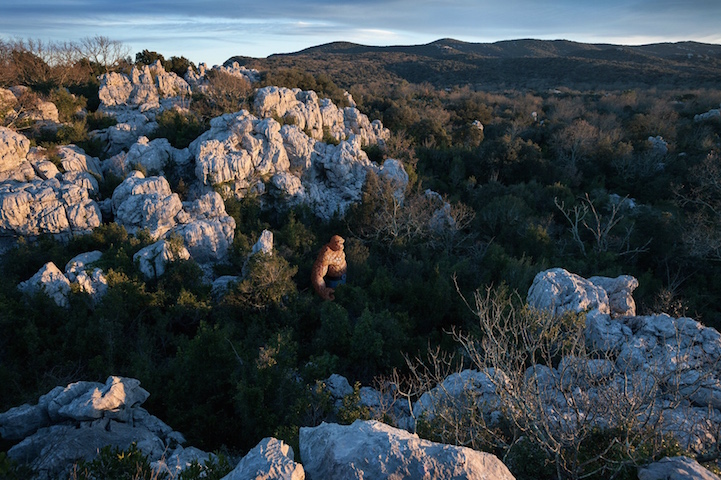 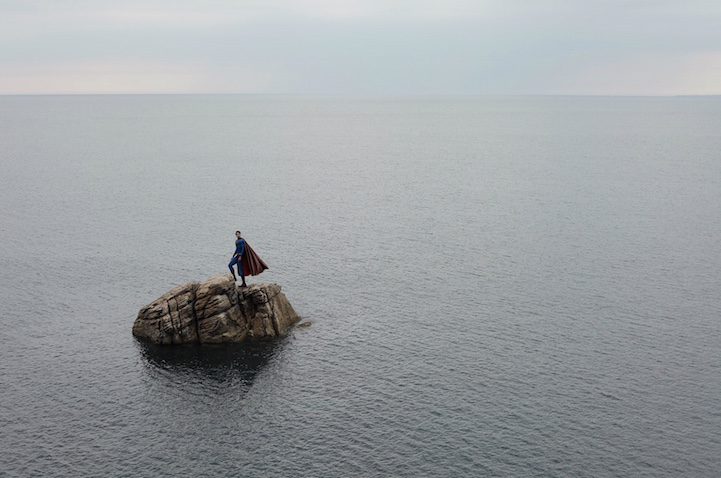 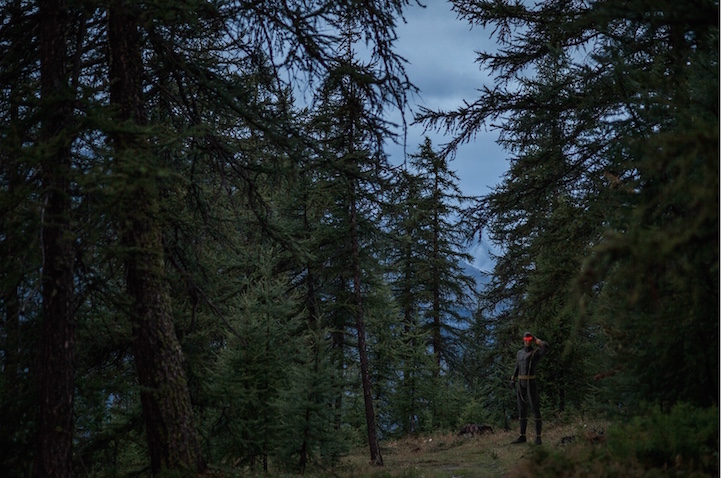 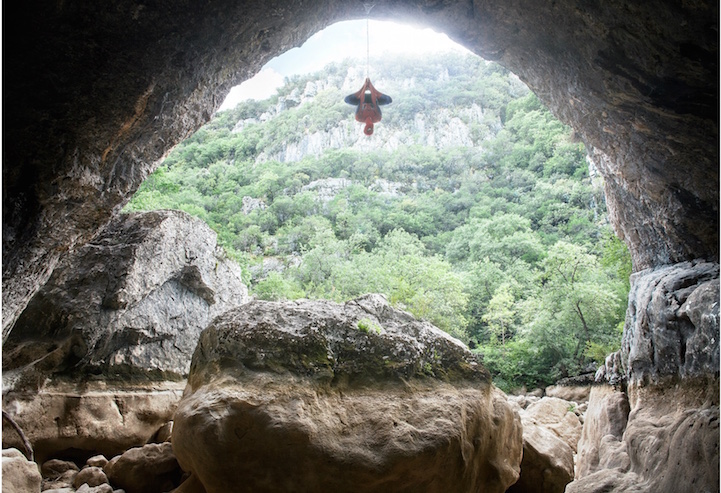 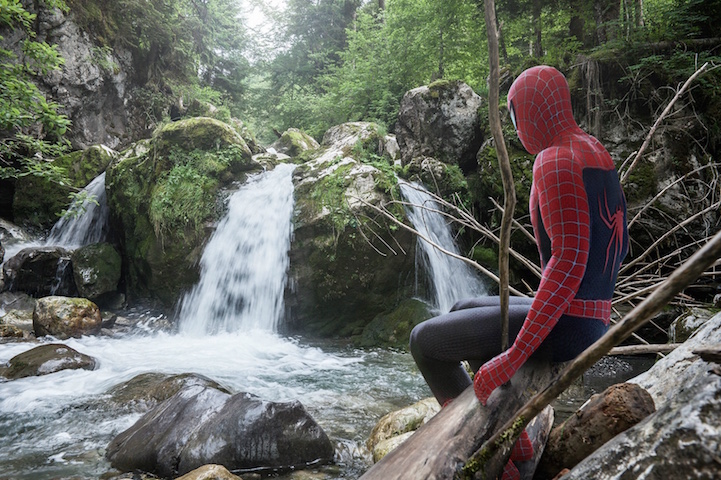 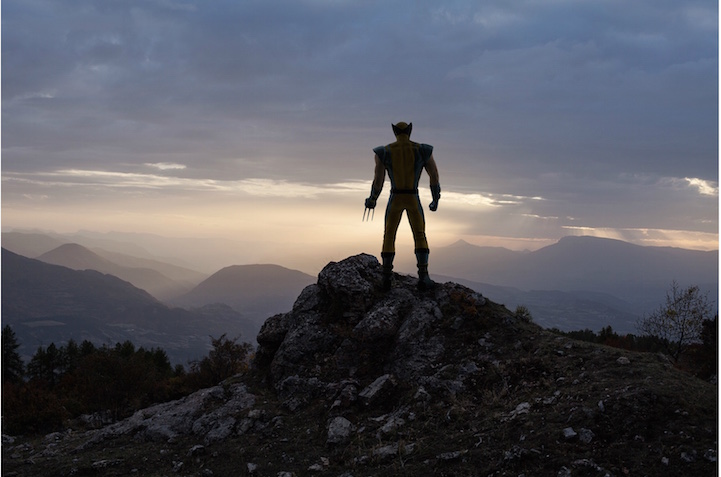