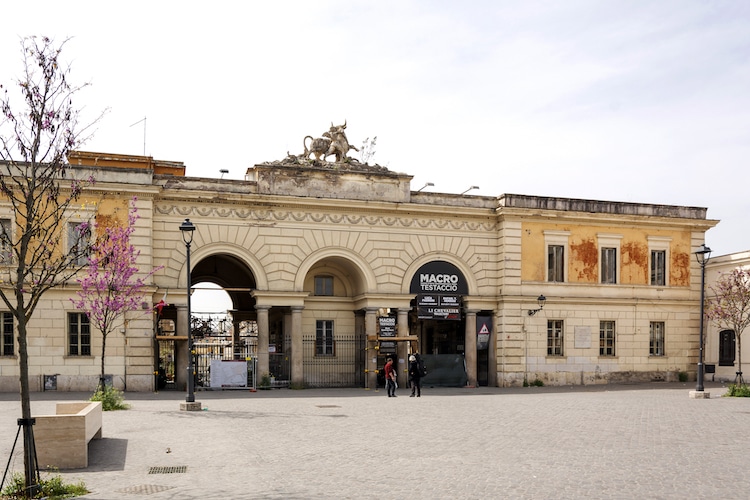 MACRO Museum is housed in a former 19th century slaughterhouse from rarrarorro / Shutterstock.com

The Museo d'Arte Contemporanea di Roma, also known as MACRO, is housed in two separate but distinct locations: one is a former brewery in Via Nizza, and the other is a former slaughterhouse in Piazza Orazio Giustiniani. Their collection contains defining artists of the Italian art scene from the 1960s on. After October 2018, the institution will be the headquarters of the experimental project “MACRO Asilo,” which will be a “meeting space between the artists and city,” where artists can produce works and show them in the multidisciplinary space. 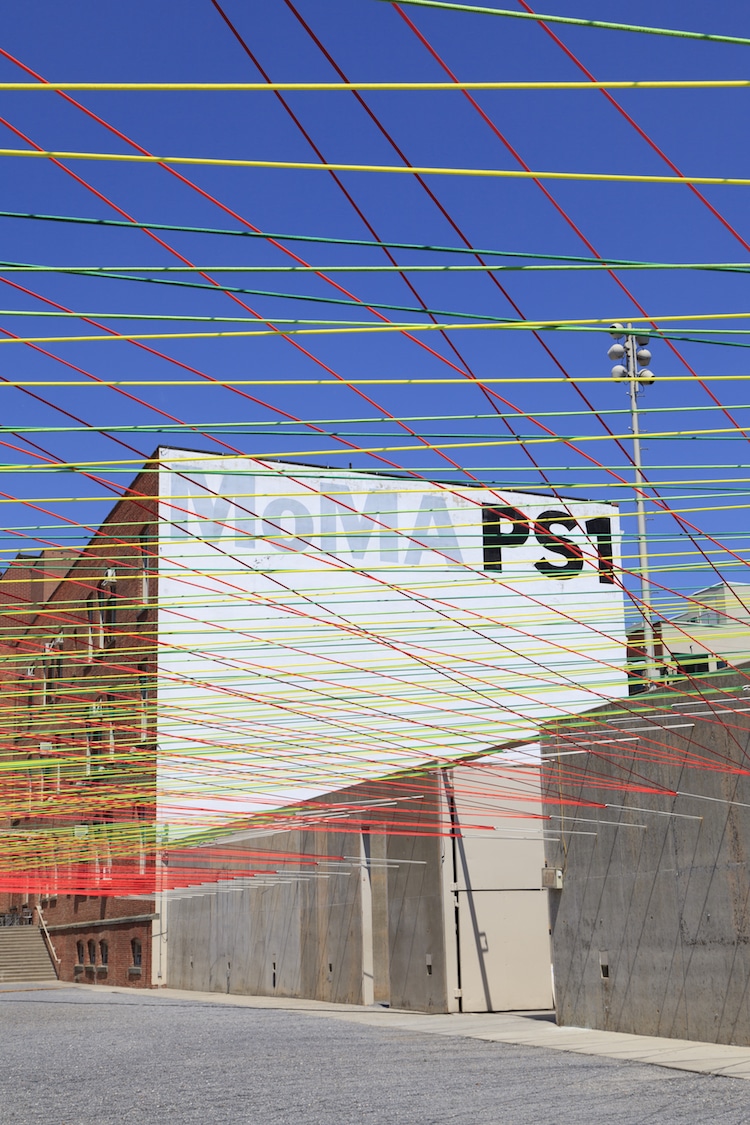 The Museum of Modern Art PS1 is one of the largest institutions in the United States that’s dedicated just to contemporary art. Located in Queens, the space focuses on exhibiting rather than collecting, which allows it to showcase experimental art and use the area as a catalyst for “new ideas, discourses, and trends in contemporary art.” Site-specific installations, artist retrospectives, and historical surveys are part of its programming. 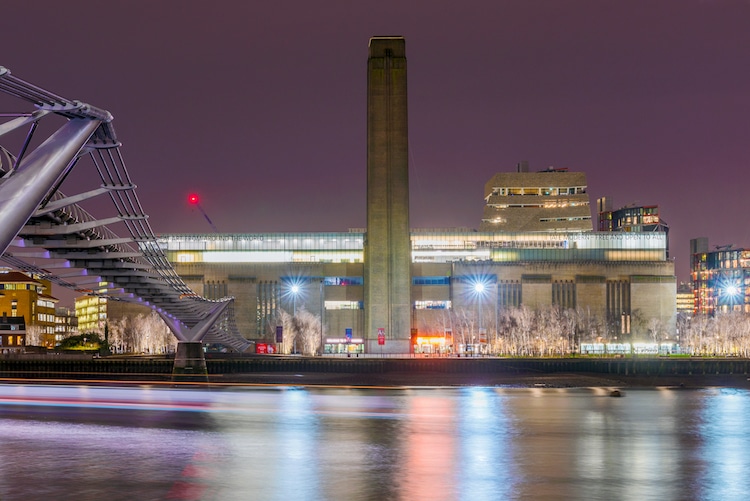 A night view of the Tate Modern from asiastock / Shutterstock.com

Established in 1897 by Henry Tate, the Tate went from housing a small collection of British art to nearly 70,00 artworks comprising four separate institutions. The Tate Modern is one part of the Tate group and opened in 2000. Some of the artists in their collection include Anish Kapoor, who bought the rights to using Vantablack—aka the “world’s blackest black.” 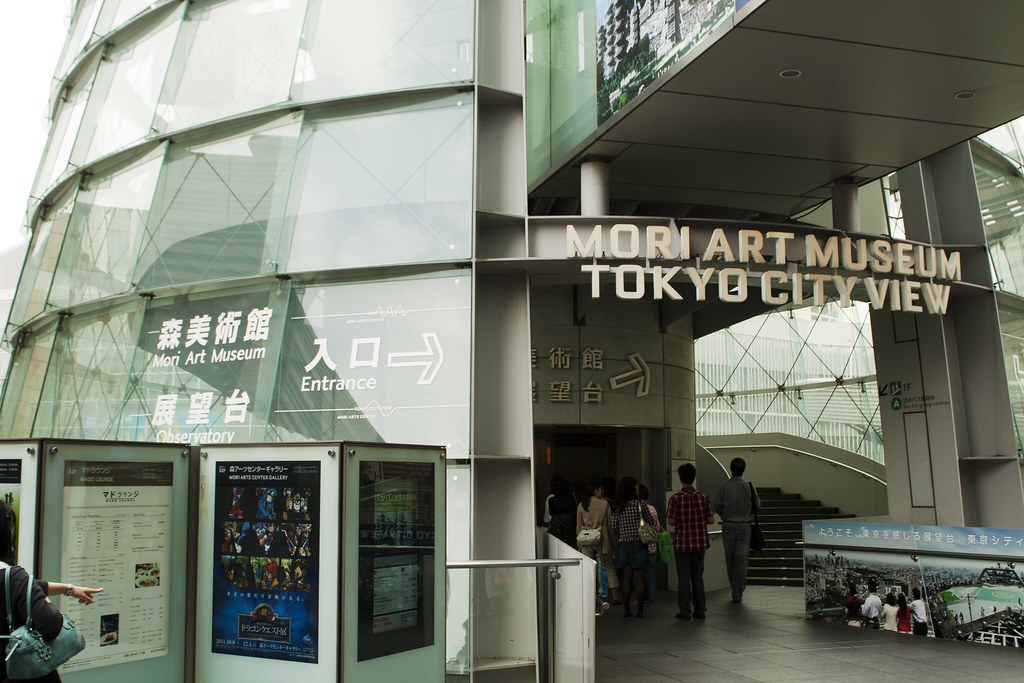 Created by real estate developer Minoru Mori, Mori Art Museum in Tokyo chooses not to exhibit a permanent collection. Instead, the institution has temporary exhibitions by artists including Ai Weiwei, who displayed 26 of his works (from the 1990s on) in 2009 for a show called According to What? 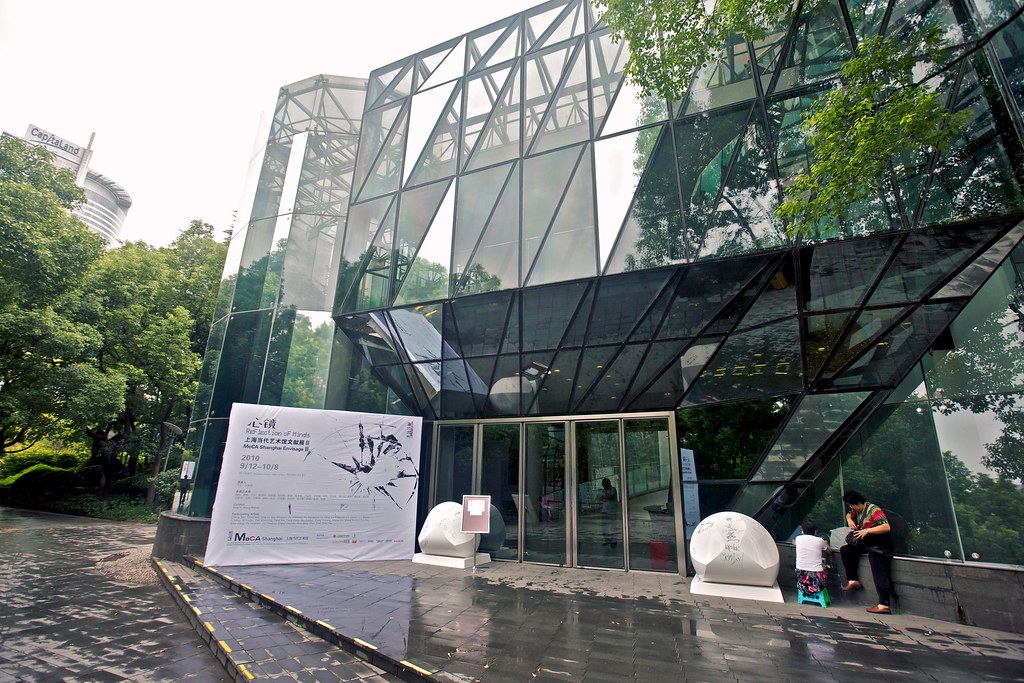 Founded in 2005, the MoCA Shanghai was the first private contemporary art museum in China. The vision was to “gather together excellent artwork from around the world,” as well as be a platform for showcasing contemporary Chinese artists—and expand their influence across the globe. The institution prides itself on being multidisciplinary and features works outside of fine art to encompass fashion, architecture, and digital art. Salvatore Ferragamo, Chanel, and Pixar are just a few of the retrospectives they have hosted. 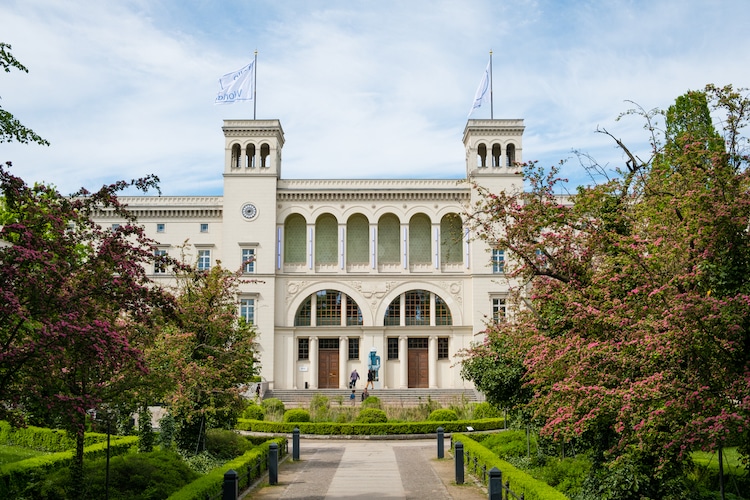 A former railway station is now the Hamburger Bahnhof Museum of Contemporary Art from hanohiki / Shutterstock.com

The Hamburger Bahnhof is housed in a former train station but now focuses on art from the 1960s to the present day. From Pop Art to Expressionism to Minimalism, the institution shows it all with the goal of blurring artistic boundaries. The photography section is highly regarded with works by Bernd and Hilla Becher, Thomas Ruff, and more. For those that prefer conceptual art, they’ll find it in the Hamburger Bahnhof, too, with the likes of Marcel Duchamp and Bruce Nauman.