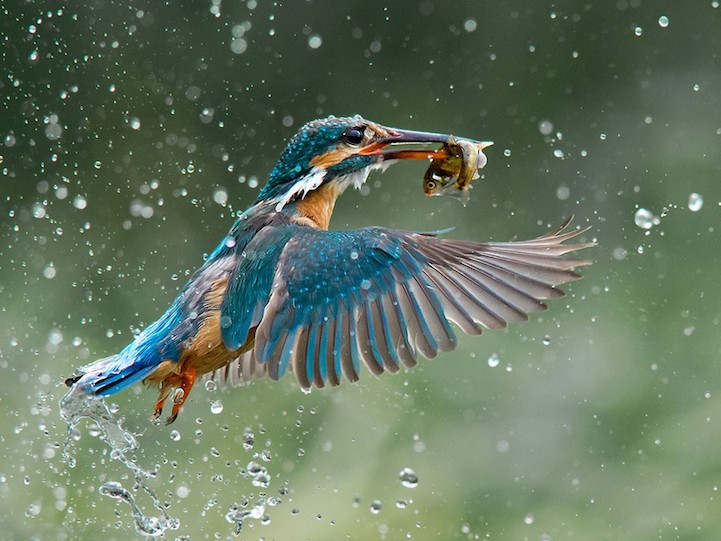 The winners of this year's B&H Wilderness Photo Competition have just been announced! Partnering with South African Airways and ecotourism company Wilderness Safaris, B&H hosted this competition in order to celebrate the concept of conservation. The goal was to encourage photographers to capture the beauty of nature, all the while raising awareness about the importance of preserving the natural wonders of our world.

After receiving thousands of entries, the judges narrowed it down to one grand prize winner and eight semi-finalists, with an additional People's Choice winner chosen by popular vote. Jamie MacArthur of the United Kingdom took home grand prize with his exquisitely timed action shot of an uncommon bird right after snatching up a fish with its beak. Along with a $500 B&H gift card, which all semi-finalists received, MacArthur won a once-in-a-lifetime safari to Botswana valued at $22,000. Charles Chessler of the United States, who took home the award for People's Choice with his stunning photo of Central Park in NYC, won an unforgettable safari to Namibia valued at $16,400.

Through these spectacular entries, the competition aimed to remind people that without conservation efforts, the incredible sights that we see in the images might not stand a chance of being photographed by the next generation. By traveling, exploring, and connecting with nature, we can all hope to preserve our wonderful planet and the amazing wilderness on it. 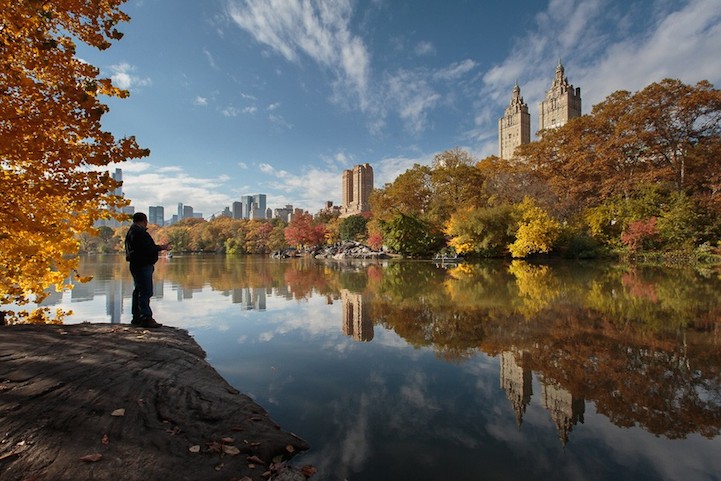 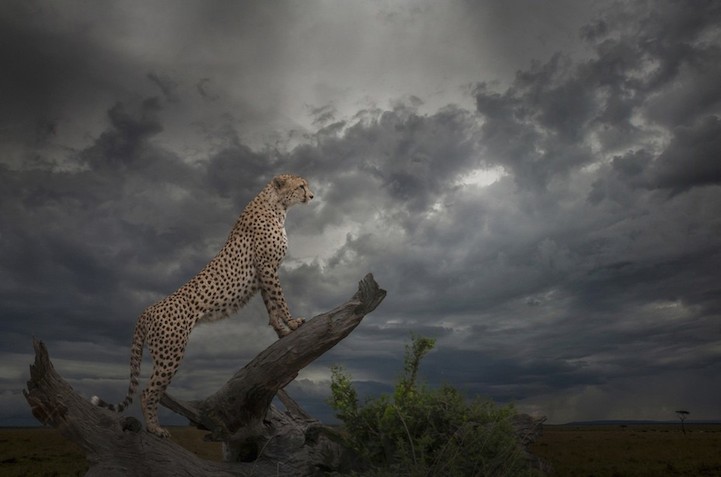 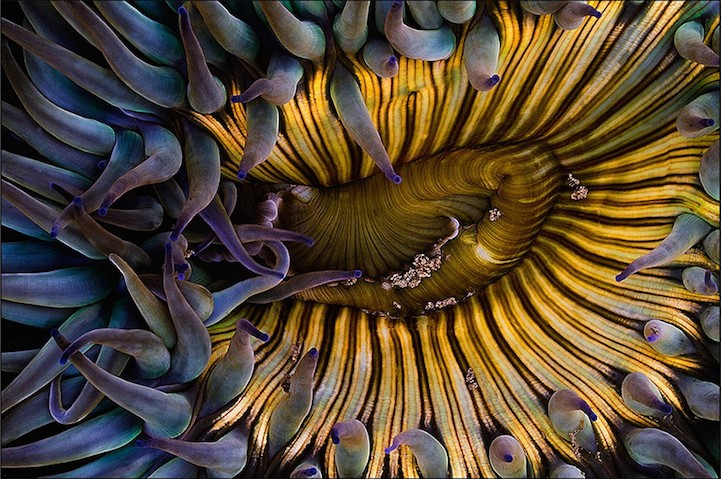 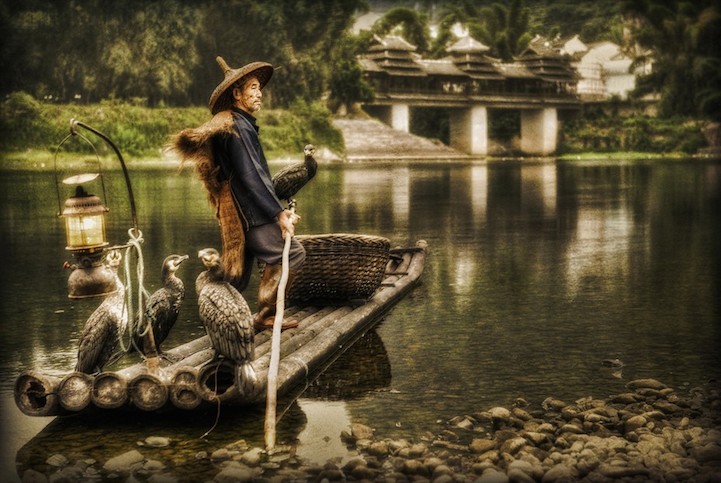 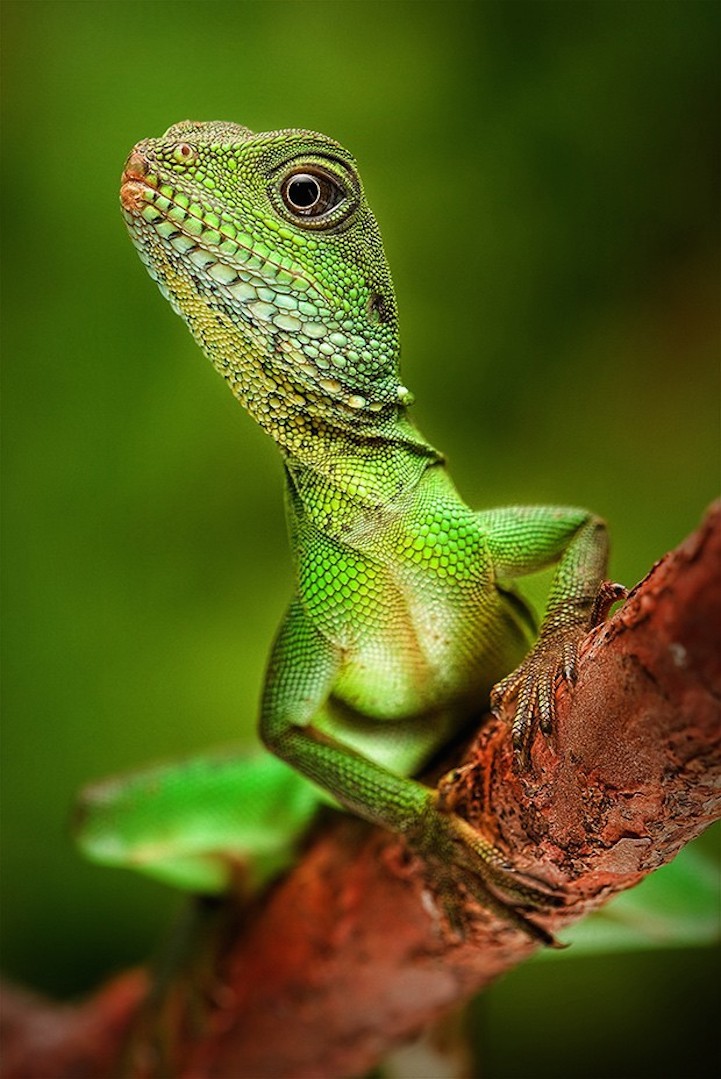 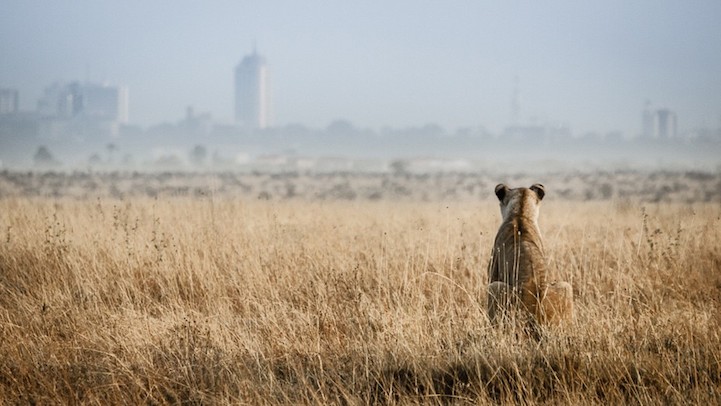 Animals in Zoos and Captivity 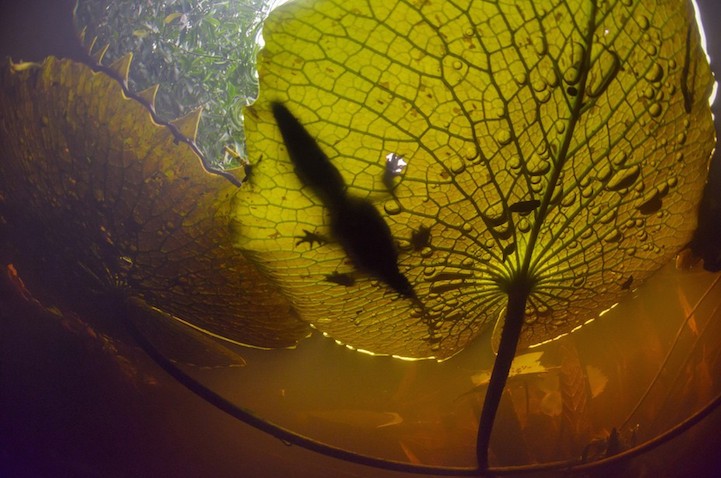 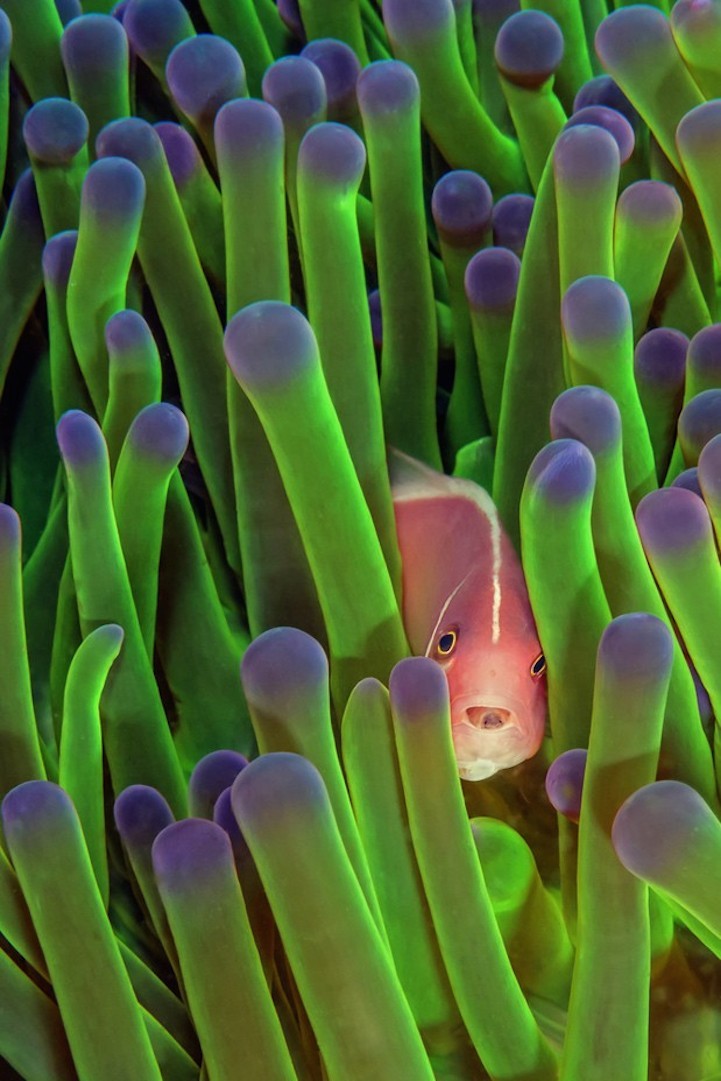 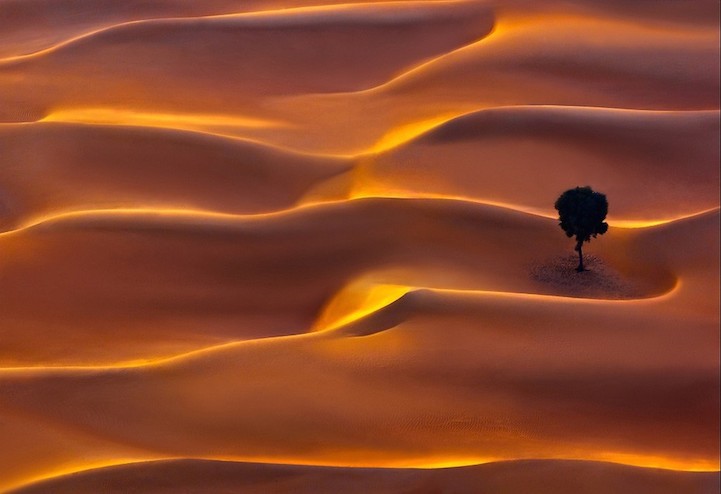