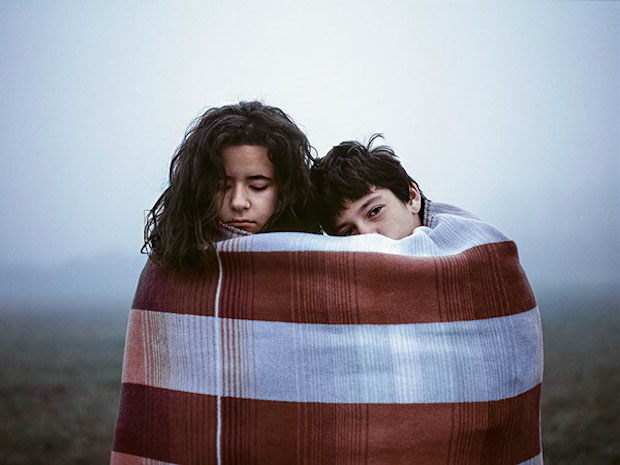 Budapest, Hungary-based photographer Bianka Schumann captures the fragile transition from childhood to adulthood in her evocative series Arkhai. Using her younger brother and his best friend as subjects, Schumann explores the “no man's land” of adolescence from the viewpoint of an adult outsider. Entering their secretive world, she photographs the pair's adventures in the wilderness, documenting their relationship as their minds and bodies are become caught in the vulnerable stage between youth and maturity.

There is still a childish innocence in the way the subjects interact with each other–playing in the woods, exploring abandoned sheds, wearing leaf crowns, wrapped in blankets together in their isolated realm. At the same time, their relationship with the outside world and reality is changing. In the photographer's words, adolescence is the time when “big questions of the life are being dissected.” Physically and mentally growing, young people question, “Is it indeed real that I am alive? The world, the Earth, the other planets, and the whole solar system–do they really exist?”

According to Schumann, Arkhai is an album about the intimate relationship between two people who are neither grown nor children. Like the hidden diaries that adolescents often keep, she says the series is “a main secret book which tells their ordinary and extraordinary world in pictures,” a peek at a nostalgic, private space that she was able to briefly be a part of. 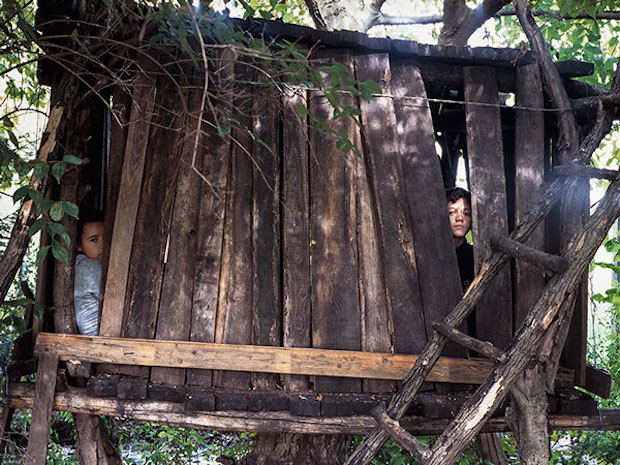 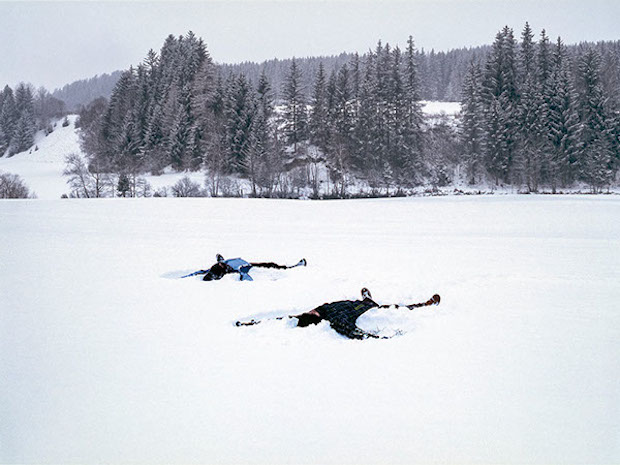 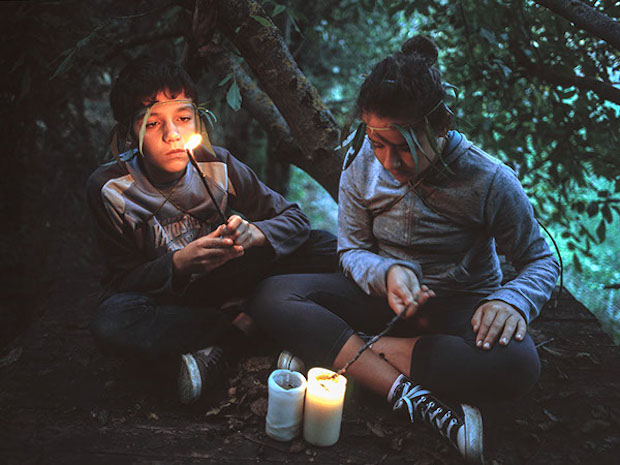 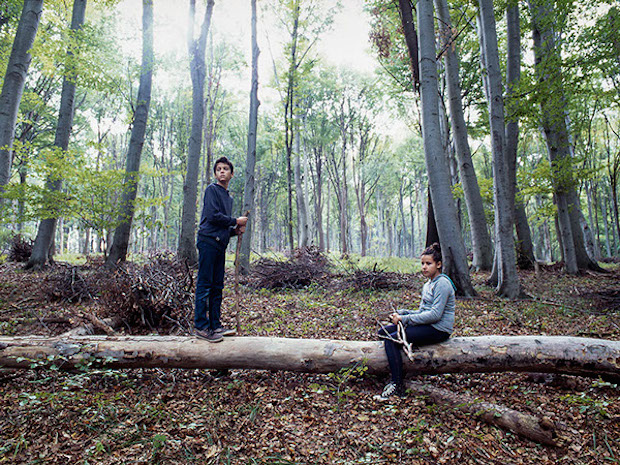 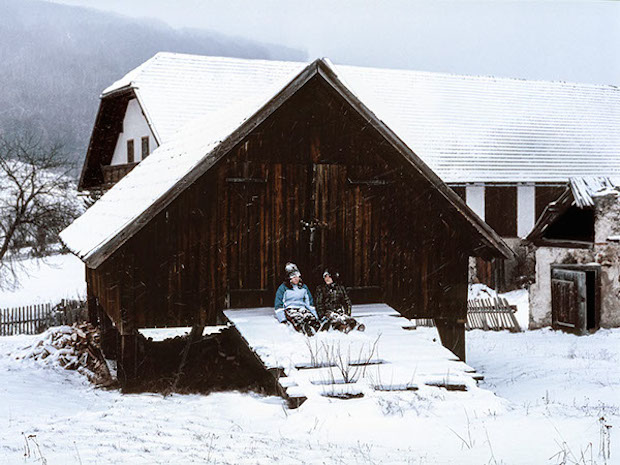 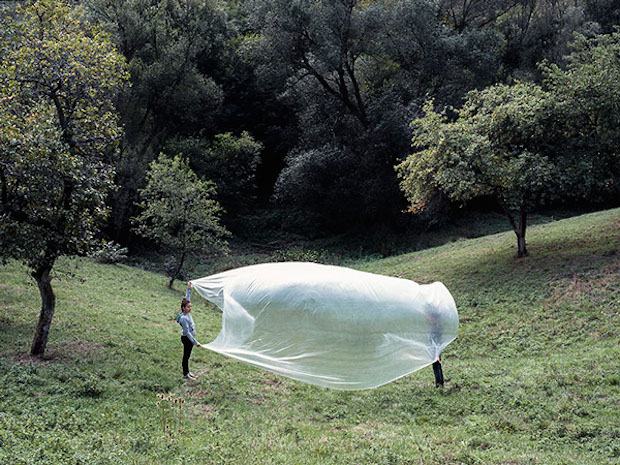 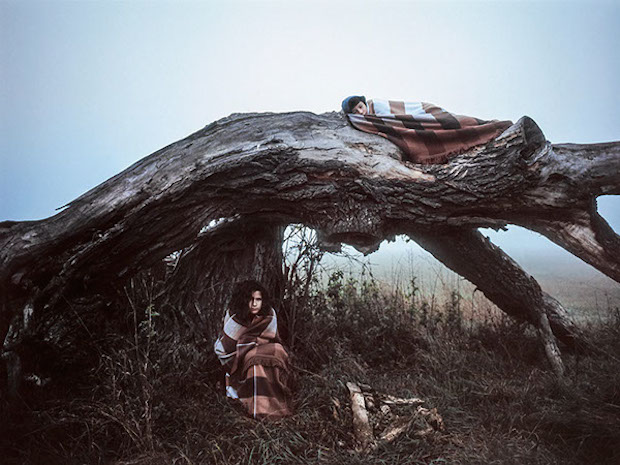 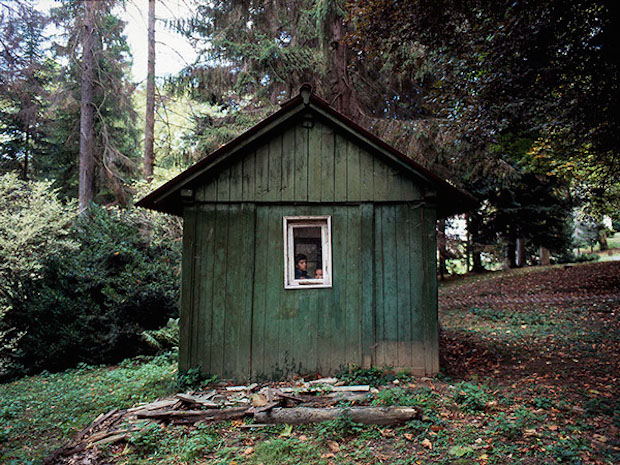 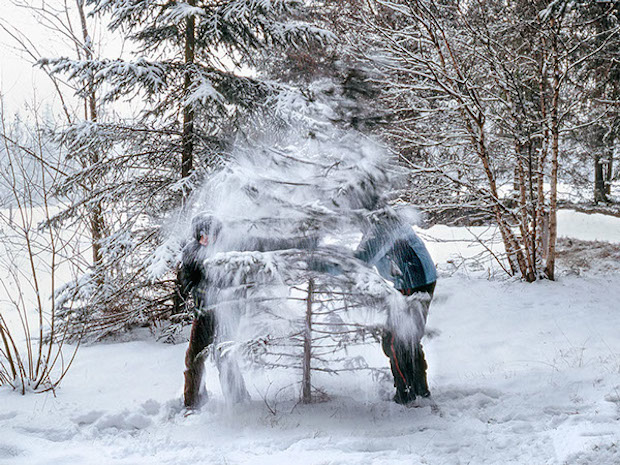