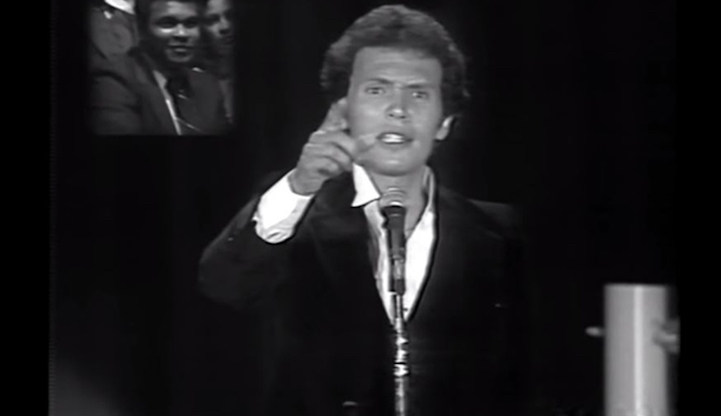 The friendship between comedian Billy Crystal and boxer Muhammad Ali might’ve seemed like an unusual one, but it was an endearing relationship that stood the test of time. Although the two ran in seemingly different social circles, they became friends in the 1970s—affectionately calling each other “Little Brother” and “Big Brother”—after Crystal debuted his impeccable impersonations of Ali and sports journalist Howard Cosell. The comedic bit culminated in 15 Rounds, a 1979 performance by Crystal done in honor of Ali’s retirement. In it, the comedian covers Ali’s incredible career from the knockout of Sonny Liston until the eve of his rematch with Leon Spinks.

The one-man show, while hilarious, is a sweet tribute to the then-living legend. Crystal examines the entire scope of Ali—he was more than just a boxer, but a social activist and someone who brought light and inspiration to the world by being his truest self. Ali celebrated many wins—including three heavyweight champion belts—as well as crushing defeats. But those low moments helped define him, too. As Crystal remarks (impersonating Ali) in 15 Rounds, “You see, everybody in life suffers a loss, you see, it’s the one who can overcome the loss and make a success of himself that’s really doing something.”

Watch the entire video, below.

Ali was pleased with Crystal’s homage: