Artist Reveals Meaning Behind the Faces of Our Neighbors 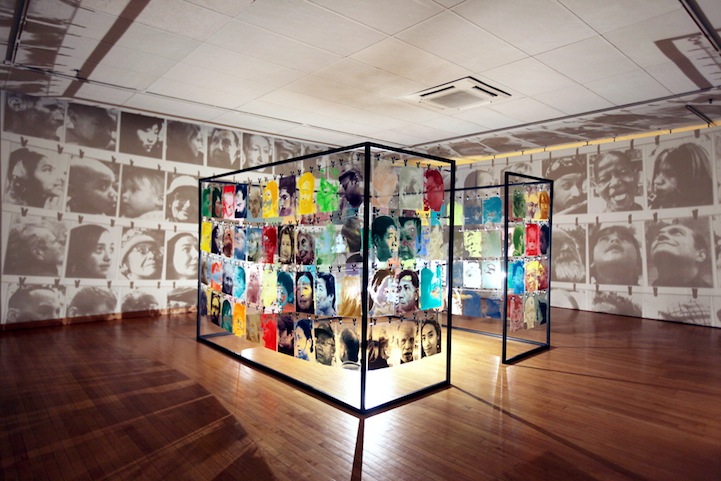 When artist Bohyun Yoon arrived in the United States in 2001, he immediately became interested in the cultural diversity throughout the country. In response to his exposure to this variety, he began to explore cultural differences through his art. Yoon pushed beyond his pre-formulated expectations and stereotypes, and became greatly inspired by the beautiful people that he met along the way. He says, “I am inspired to make work about multi-race populations demonstrating that even if skin, hair, or eye color are different–people are the same inside.”

Neighbors is a project featuring the people in Yoon's community when he lived in Philadelphia. There were no limitations to who he photographed, he simply documented the faces that surrounded him. This large collection of photographs were then transferred to glass plates, each face becoming a silkscreen print in monochromatic color. He divided the glass into groups within a metal structure, creating manipulated divisions of class, race, and status. Through this project, Yoon sparks thoughtful consideration of the people who surround us in our everyday lives. He says, “I would like to reveal the meaning of who we are and what we are as neighbors to each other.” 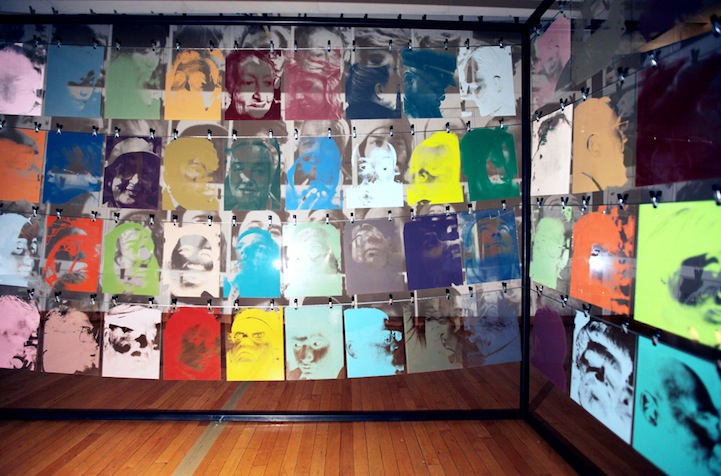 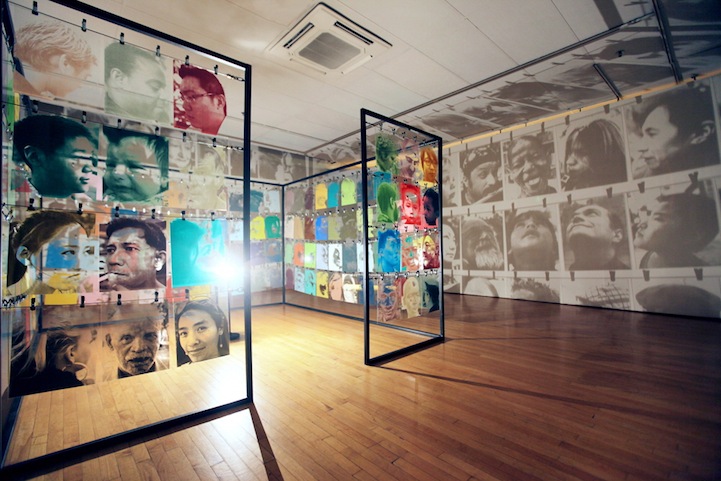 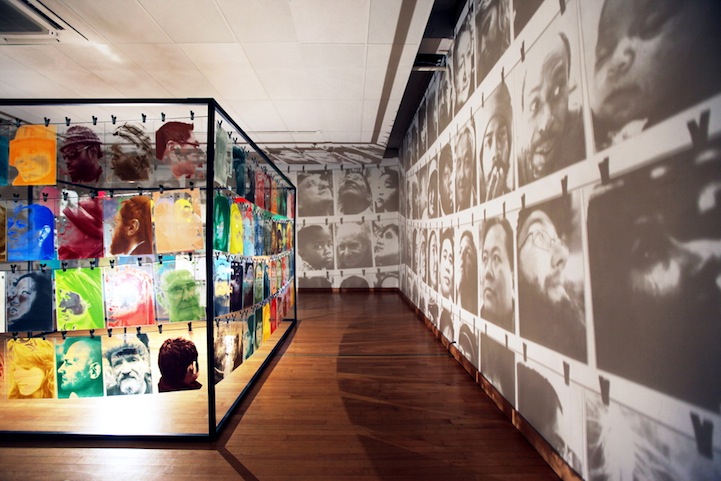 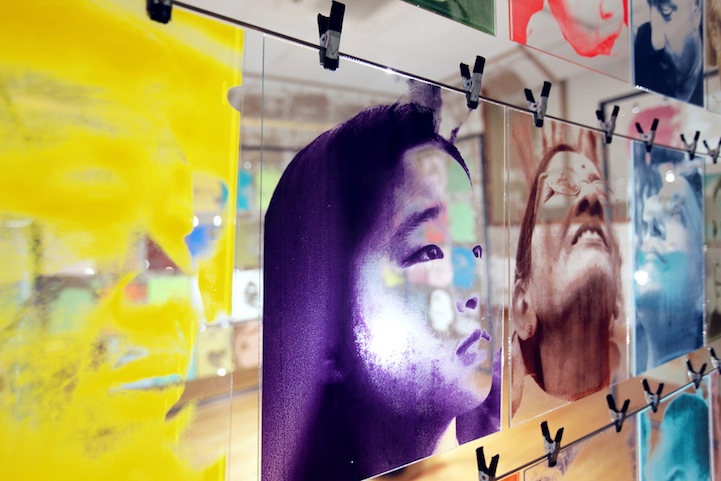