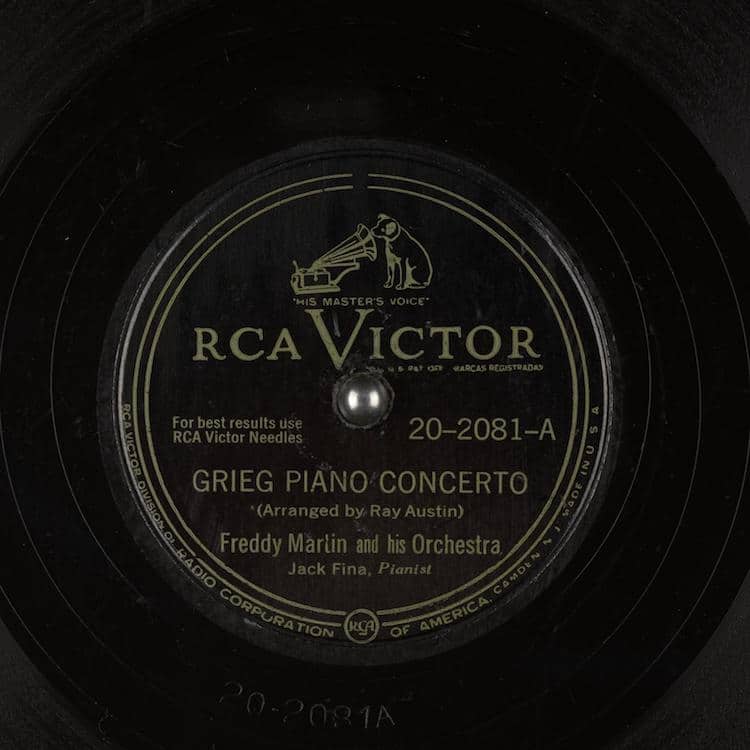 While the digital age is rapidly changing the way we consume information, it's also creating an outlet to preserve precious data that would otherwise be lost. Particularly for music, where evolving technology continually transforms the way we listen to sounds, digitization projects are vital to conserving important recordings. To this end, the Boston Public Library is pairing with the Internet Archive in a massive effort to digitize their sound collection, giving the public access to a wide range of historic recordings.

This exciting development means that many previously unheard recordings will be available for casual listeners and researchers for the first time. Over 200,000 audio pieces on 78s, LP's, and Thomas Edison's first recording medium, the wax cylinder, will be part of the project. This includes American popular music of many genres—classical, pop, rock, jazz, and opera from the early 1900s through the 1980s.

For decades the collection has remained in its current state—in storage, uncataloged, and inaccessible to the public. The Boston Public Library, which has collaborated with the Internet Archive since 2007, will produce a number of versions from remastered until raw. The library's decision to digitize its sound library fits perfectly into The Great 78 Project, the Internet Archive's initiative to digitize all 3 million minted sides—recordings of about 3 minutes—from 78 rpm discs from about 1898 to the 1950s.

“The simple fact of the matter is most audiovisual recordings will be lost,” says George Blood, an internationally renowned expert on audio preservation. “These 78s are disappearing right and left. It is important that we do a good job preserving what we can get to, because there won't be a second chance.”

It will take several years to get the full collection online, but for now, two recordings are already available—Please Pass the Biscuits, Pappy (I Like Mountain Music) from 1938 by W. Lee O’Daniel and His Hillbilly Boys and Edvard Grieg’s only piano concerto, recorded by Freddy Martin and His Orchestra in 1947.

Image via the Internet Archive.