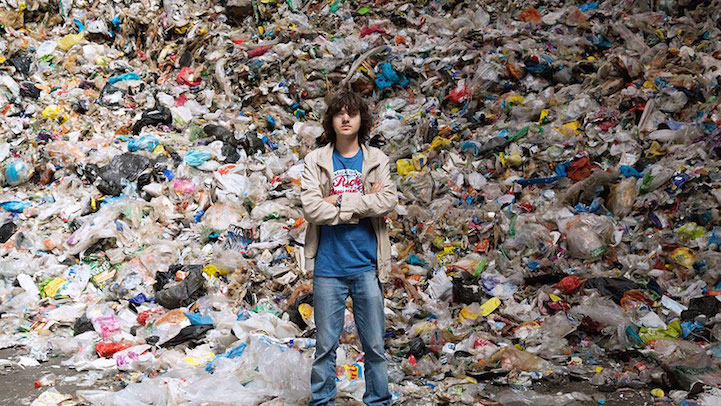 Boyan Slat is a 20-year-old inventor who is planning to significantly help the environment with an ingenious device. Instead of traveling around the globe to collect the 8 million tons of plastic debris that is dumped into the ocean every year, Slat has come up with an idea that will allow the ocean to clean itself. The innovative young man proposes that enormous floating plastic barriers called gyres be placed atop the water, allowing the discarded plastics and debris to naturally flow into them.  These gyres, which are not nets (because sea life can get tangled and harmed in those), are V-shaped buffers that are anchored by floating booms.

Slat's non-profit, known as Ocean Cleanup, has announced that the world's first ocean-cleaning system will be deployed near the Japanese island of Tsushima in 2016. Coming in at 6,500 feet wide, this apparatus is being called the longest floating structure to ever be placed in the ocean. If all goes well, Ocean Cleanup estimates that the device could remove a total of 70,320,000 kilograms of plastic waste over the course of 10 years. 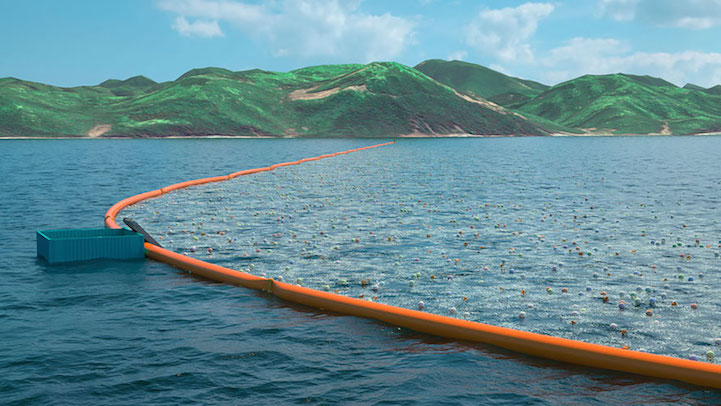 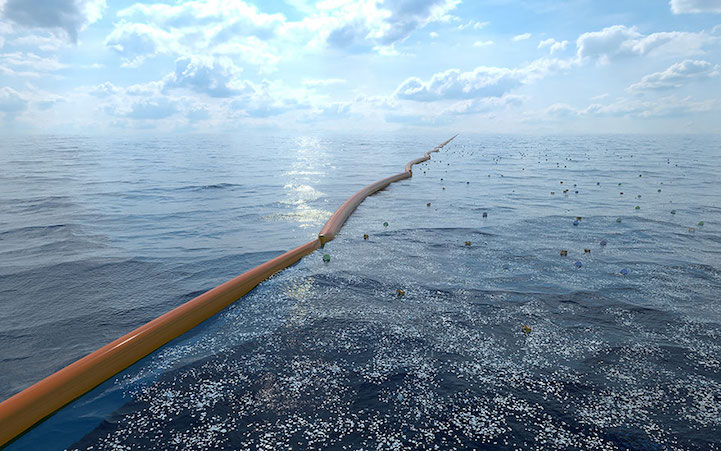 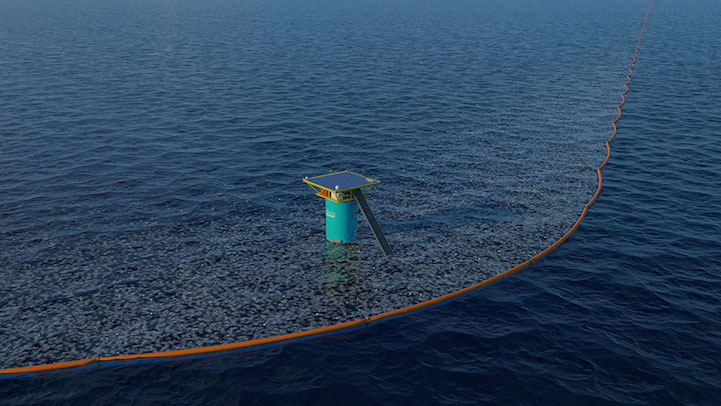 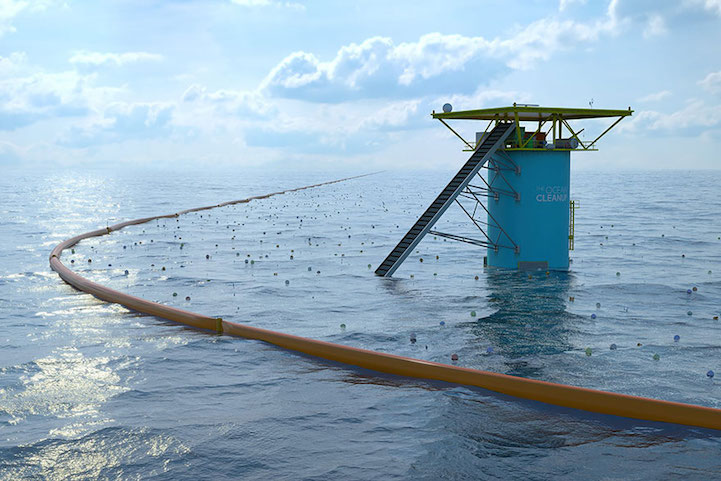 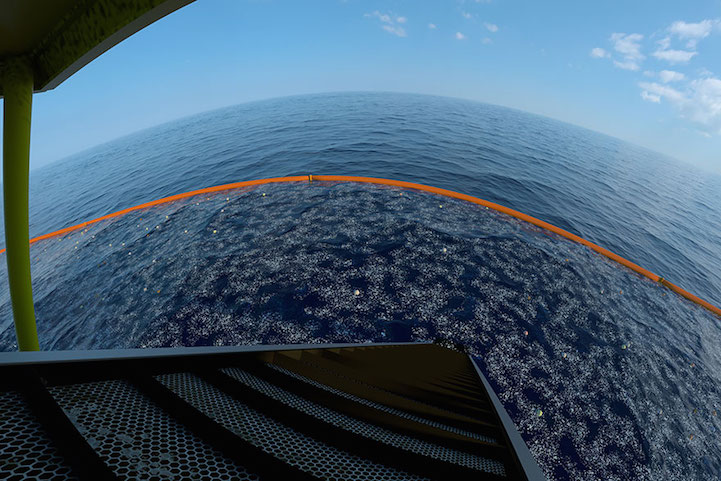 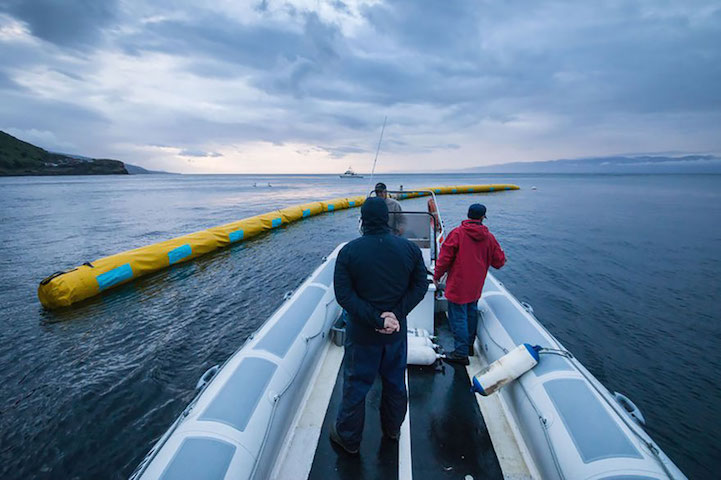 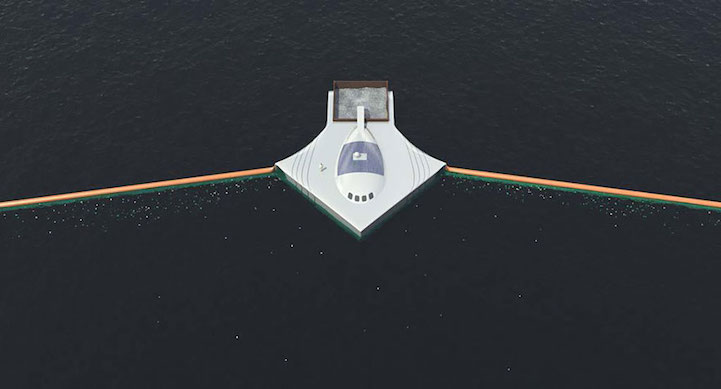 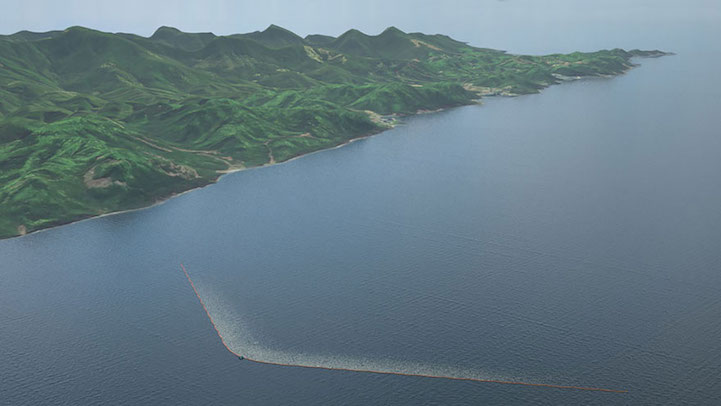 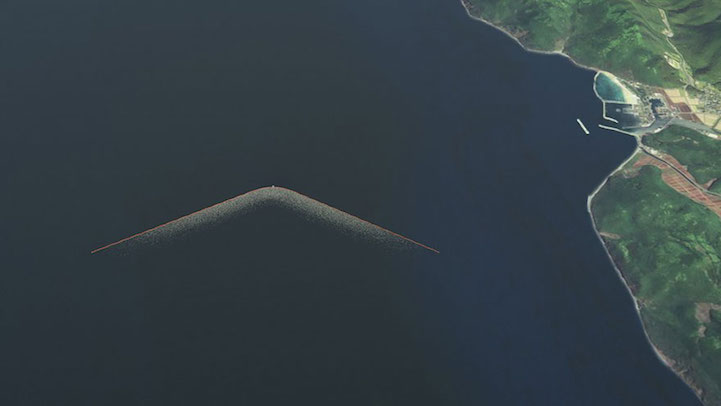