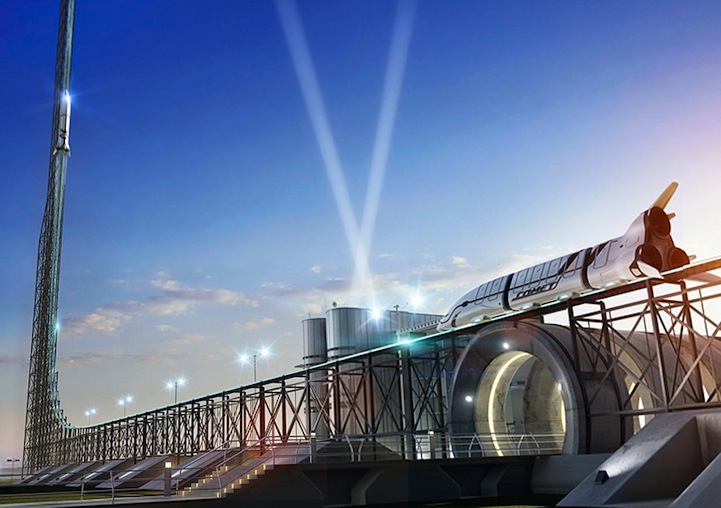 Have you ever wanted to know what floating through space feels like? This new roller coaster, proposed by BRC Imagination Arts, may be your chance to experience eight seconds of microgravity. The zero-gravity ride is designed to mimic NASA's KC-135A aircraft, which is used to train astronauts for space! That aircraft has been dubbed the “Vomit Comet.” To be on the safe side, “the cars would also be outfitted with drains. Should the ride live up to its nauseous namesake, attendants at the unloading stations would be ready with hoses.”

Within the enclosed ride, the passengers will strap into seats, leaving enough slack to allow for the floating sensation. To achieve the feeling of microgravity, it will rely on a precise acceleration and deceleration system. First, the ride quickly accelerates to speeds over 100 miles per hour directly upwards. Then, it slows its upward speeds to match the trajectory of the passengers. After that, the ride moves downward to match the falling speeds of the passengers.

Though the average roller coaster costs about $30 million, Bob Rogers, BRC's founder and chief creative officer, says “the zero-gravity ride would cost $50 million or more, in large part because the precision-response propulsion system is so complex.” He proposes that after amusement park hours, the ride could also be rented out to scientists who want to perform tests similar to the original Vomit Comet. 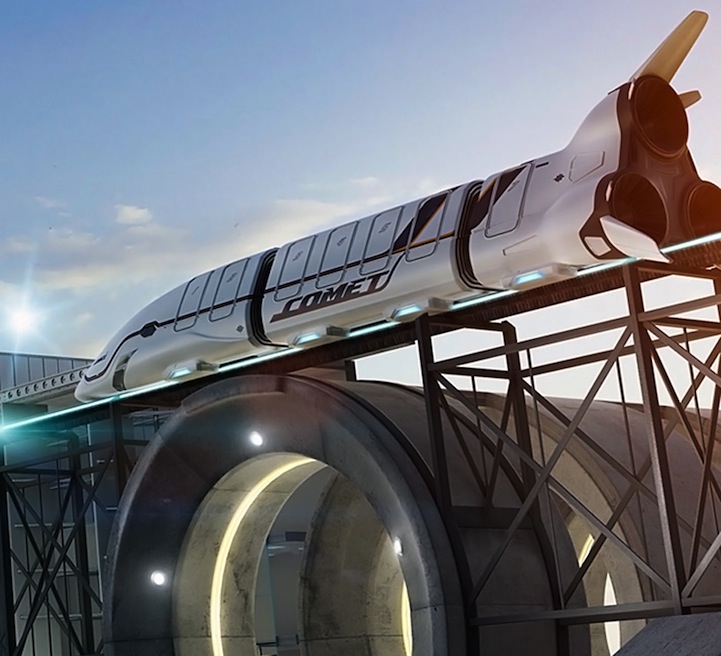 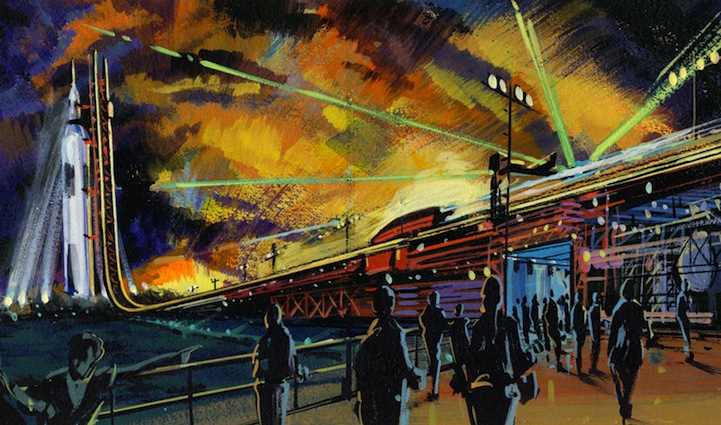 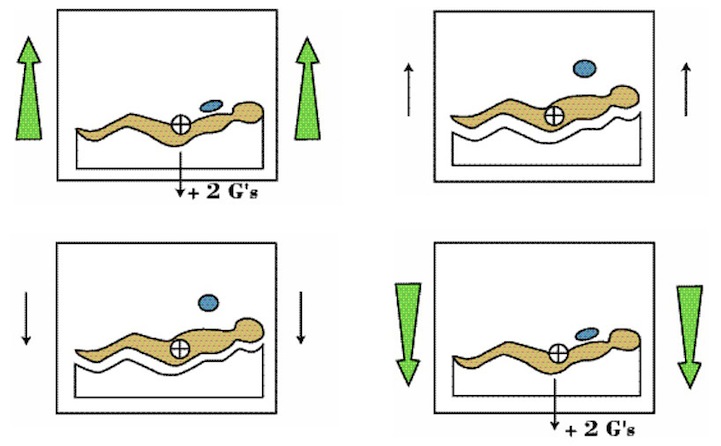