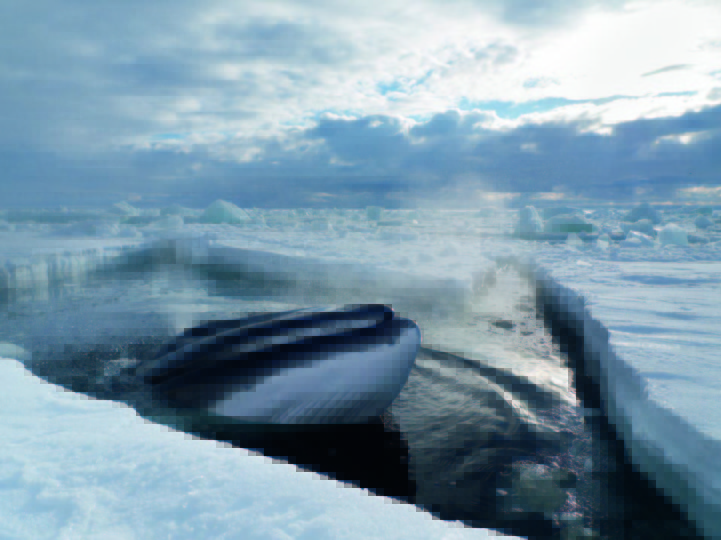 For the Discovery Chanel's upcoming documentary Frozen Planet, director Chadden Hunter, cameraman Didier Noiret, and a small team were sent to the Polar regions of the Earth to document the beautiful and ever-changing icy surroundings. Emperor penguins swimming through freezing waters, Minke whales surfacing for a breath, and the occasional polar bear cavorting around are just some of the spectacular wildlife shots that will be seen in the upcoming film.

Shooting in the Arctic isn't easy. Great care was taken while filming underwater, because if anything were to go wrong it could've easily been fatal. By allowing air into their drysuits, the cameramen were able to regulate their buoyancy and achieve a steadier camera when filming underwater. The crew not only documented the wildlife but also their natural surroundings, such as the fragile ice crystals.

The show will air on March 18th and a book of photographs wil be available in January. 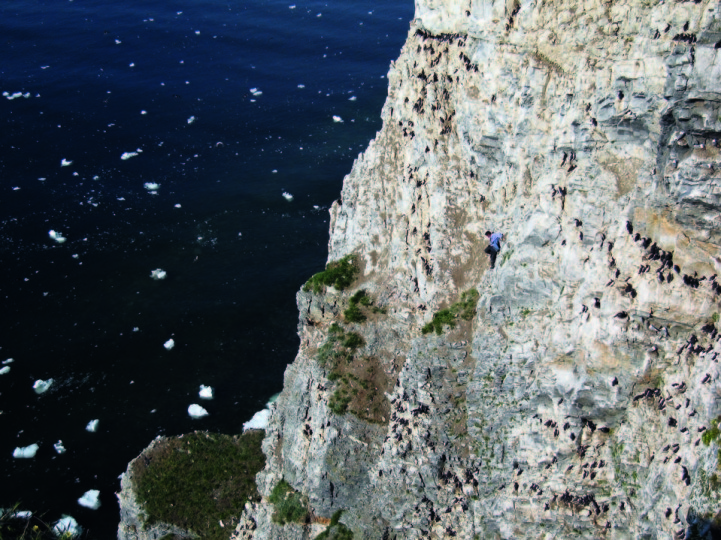 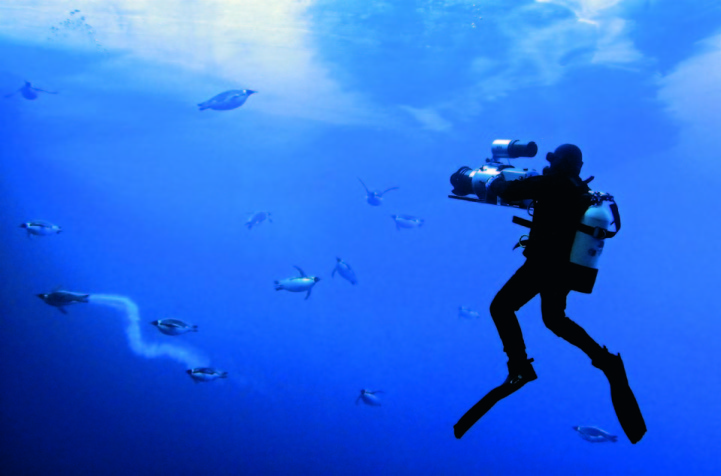 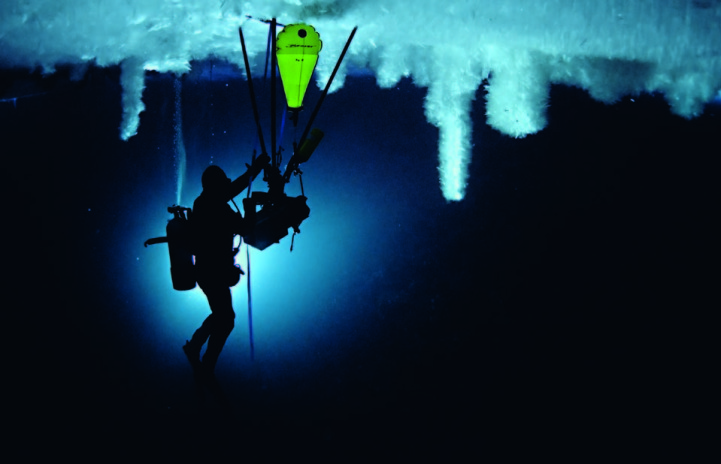 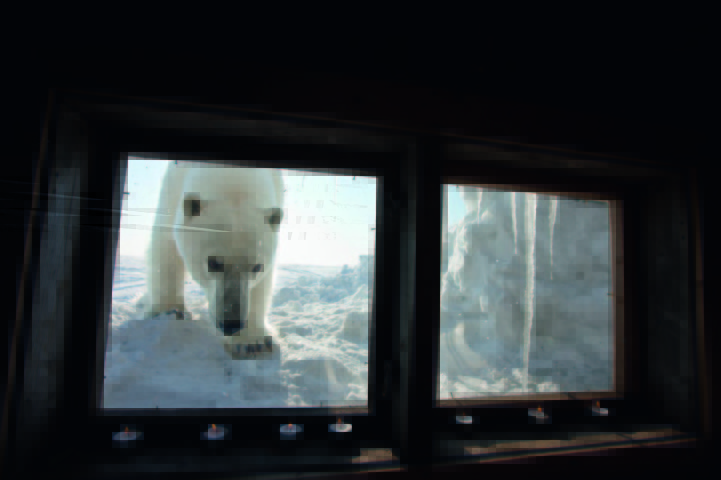 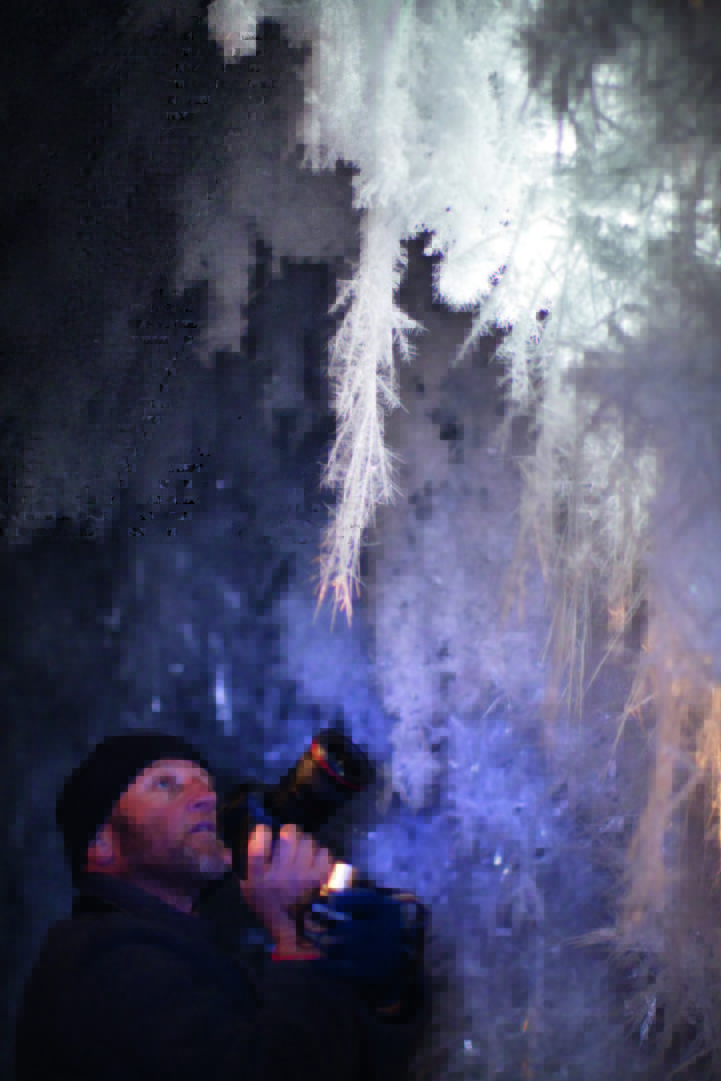