Breathtaking Photos of China’s "River of Poems and Paintings" 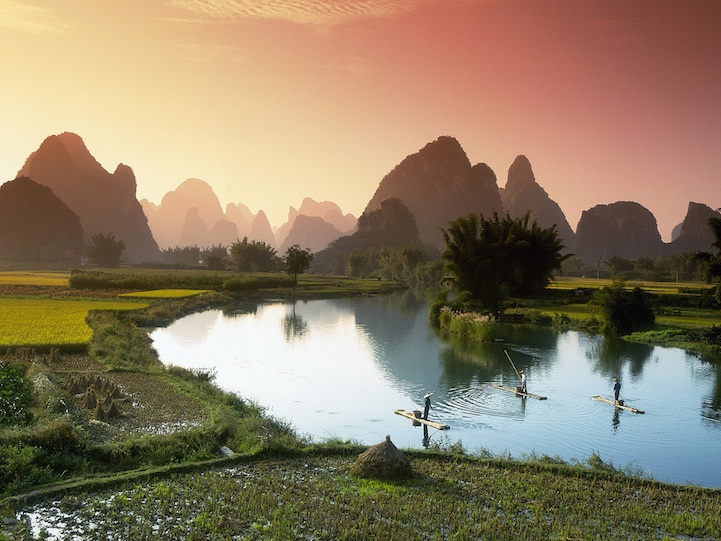 Though there's many places in the world that can be described as a “photographer's dream,” none will make you feel like you've stepped into an actual painting quite like the Li River. Located in the Guangxi province of China, it has been called “the river of poems and paintings,” because it's surrounded by incredible landscapes like gorgeous green hills, conical limestone peaks and terraced rice paddies. There's a 51-mile stretch between the cities of Guilin and Yangshuo that's particularly famous for its scenic views.

Cormorant fishing is also associated with the Li River, an age-old fishing method in which fishermen use specially trained birds, called cormorants, to help them fish. These birds dive into the water to search for fish and then return the fish to the boat. The fisherman removes the fish from the bird's throat and places it in a basket. The secret? To keep the bird from swallowing the fish, the fisherman places a cord around the bird's neck.

Today, we've put together some of the most beautiful and breathtaking photos of the river and its surrounding areas. Notice that the most stunning photos often feature cormorant fishing. Like a modern-day painter, many of these photographers have enhanced their photos with a dreamy array of colors. 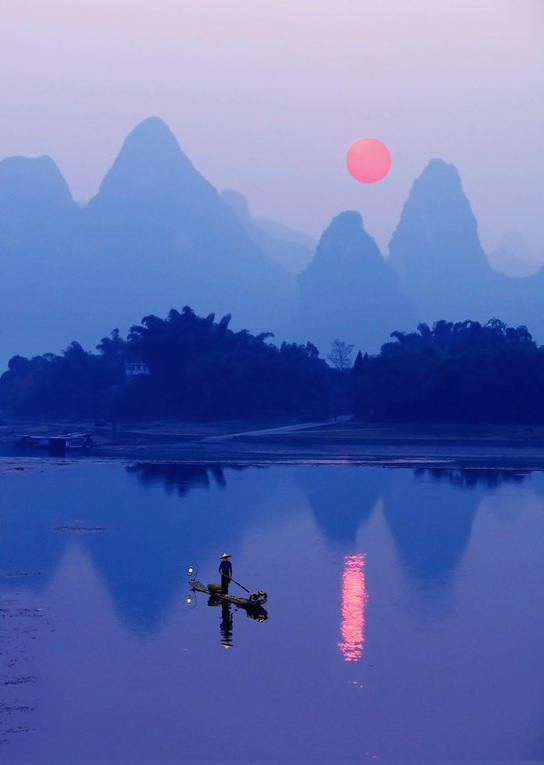 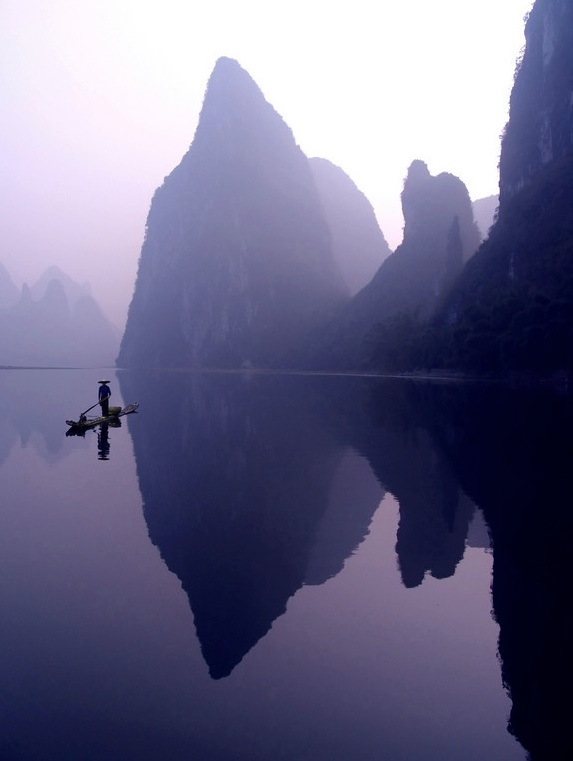 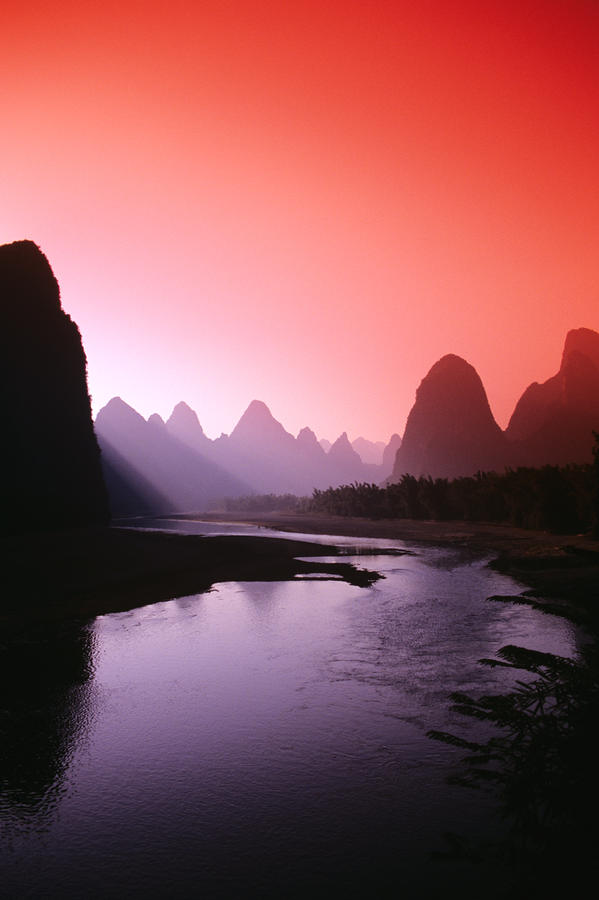 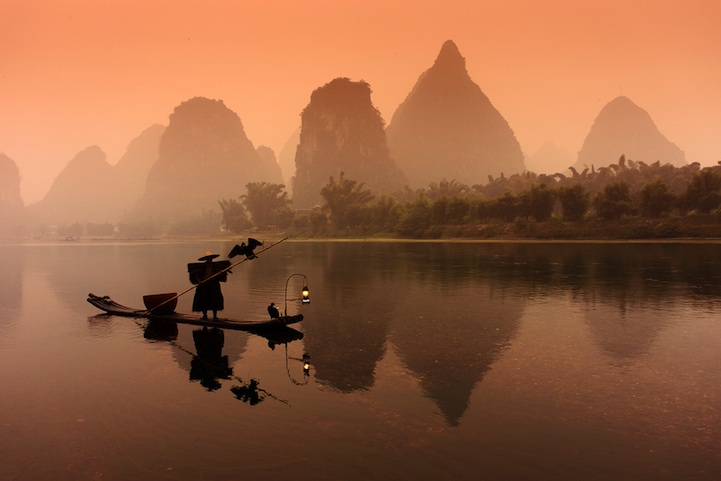 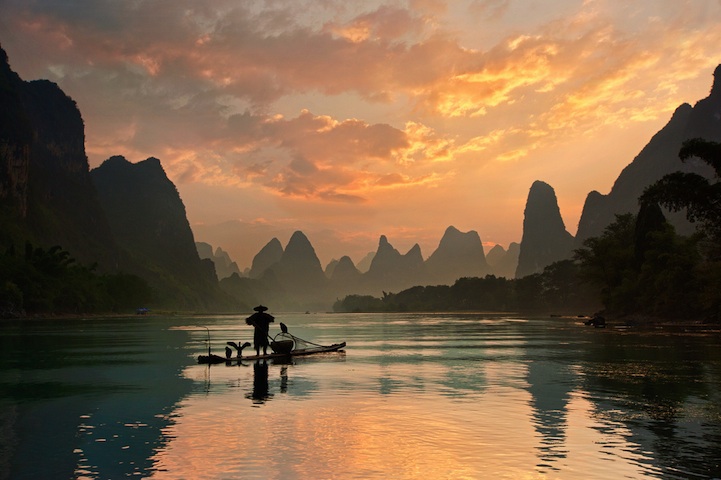 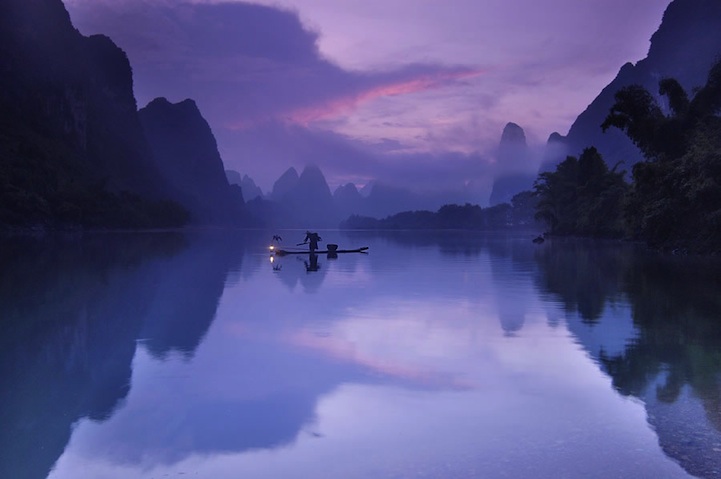 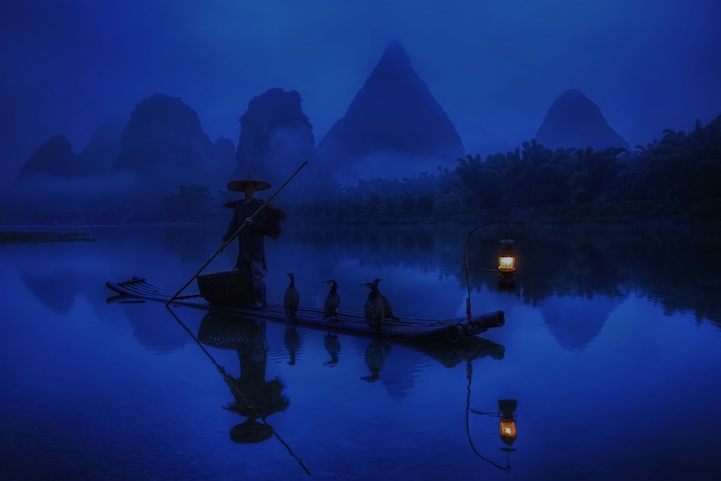 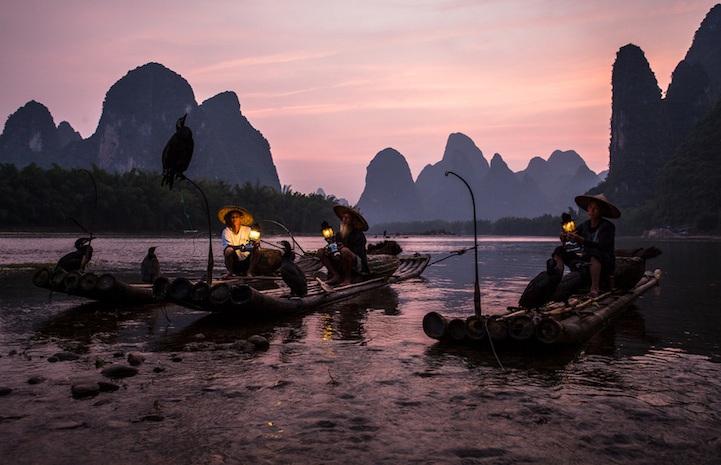 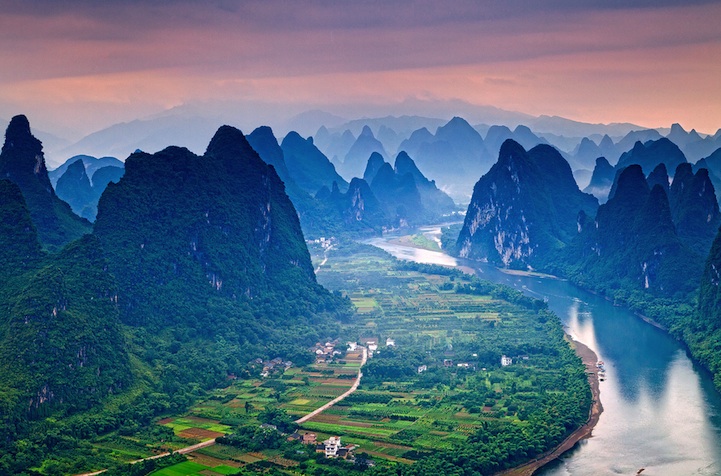