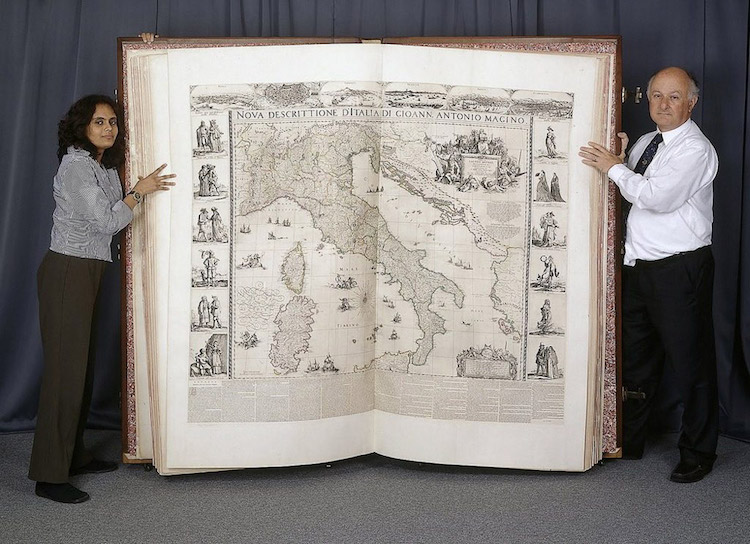 Until just 5 years ago, The Klencke Atlas—a collection of maps named after Johannes Klencke, a key figure in the 17th century Dutch sugar trade—remained the world's biggest book. Housed in the British Library‘s cartographic collection and composed in 1660, the large-scale book has fascinated bibliophiles and map enthusiasts for centuries. While access to the atlas has been limited in the past, it has recently undergone a digitization project that now allows anyone to virtually leaf through its pages.

As the big book stands at 6-feet-tall, measures 7-feet-wide when opened, and contains 41 copperplate wall maps, digitally reproducing it was no small feat. Transporting and photographing it required a team of experts, who worked together to safely and securely handle it. “Obviously the atlas is rather a tricky thing to read — though it has wheels fixed onto it to make it easier to move around!” Tom Harper, the lead curator of antiquarian maps at the British Library, told Hyperallergic. Though a daunting task, Harper and his colleagues knew that reproducing the object would be a worthwhile cause, as “making the maps available free online enables researchers to study these miracles of Dutch cartography and increase our knowledge of the High Renaissance and beginnings of the scientific revolution in the 17th century.”

As evident in an enlightening time-lapse video, the project was a success. Now, public domain images of the atlas are available through the library’s Picturing Places online resource. Additionally, you can find the digitized version in its entirety on the library's website.

Reproducing the Klencke Atlas, a big book of maps from 17th century, required a team of experts. 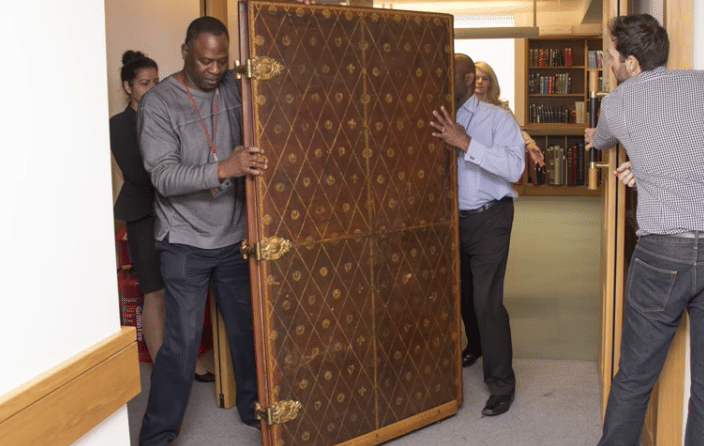 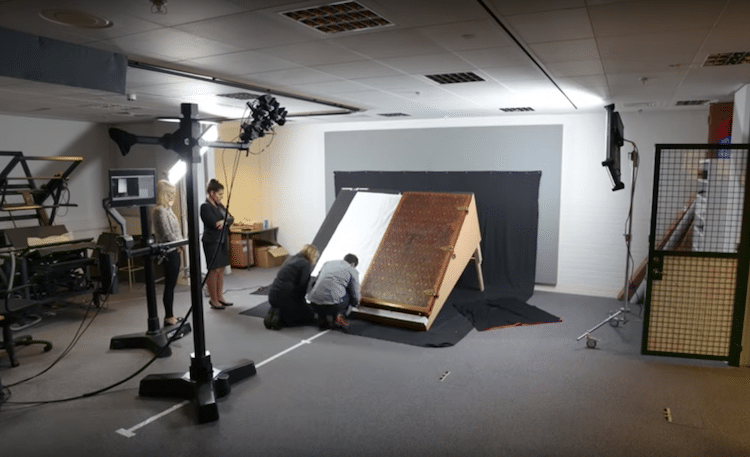 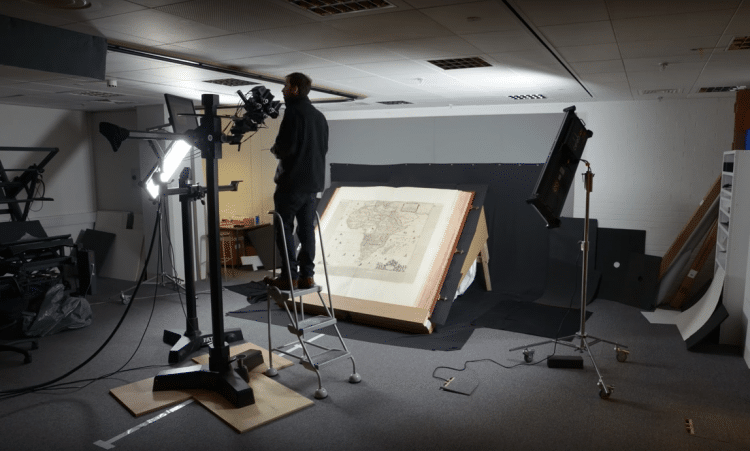 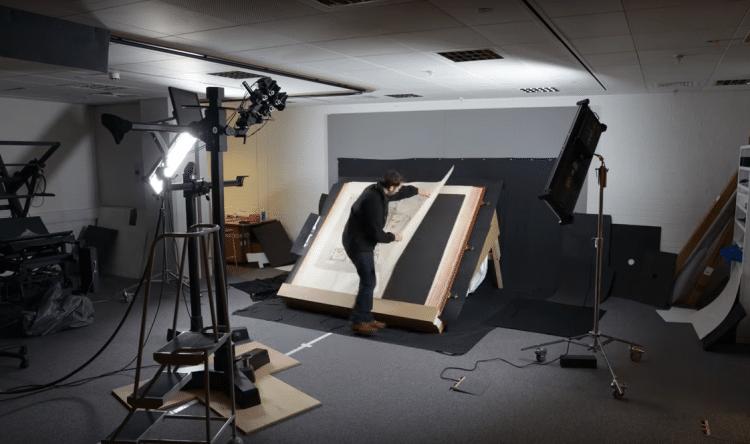 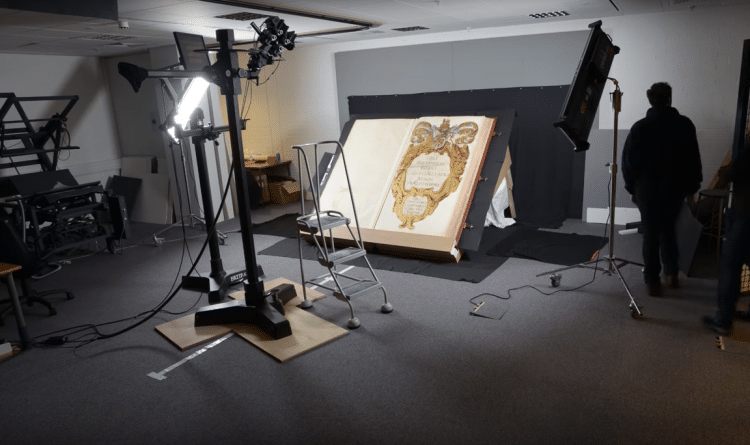 Now that the digitization project is complete, the book's content is available to the public. 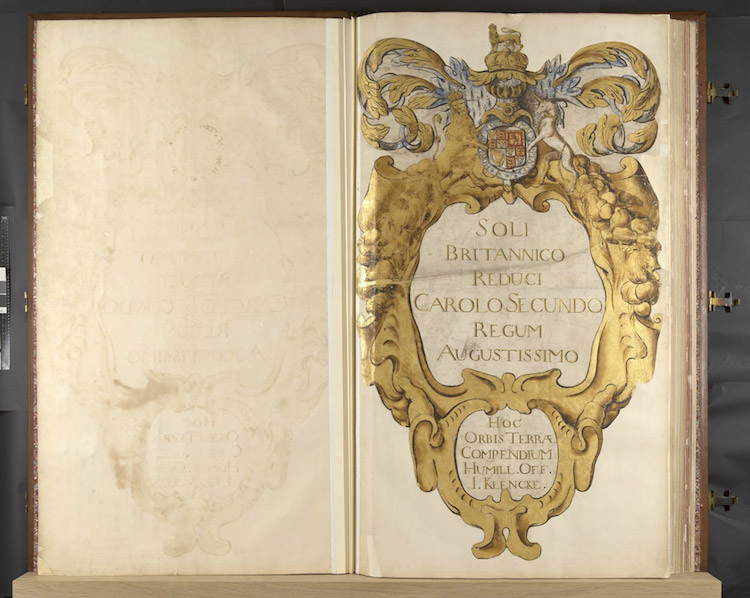 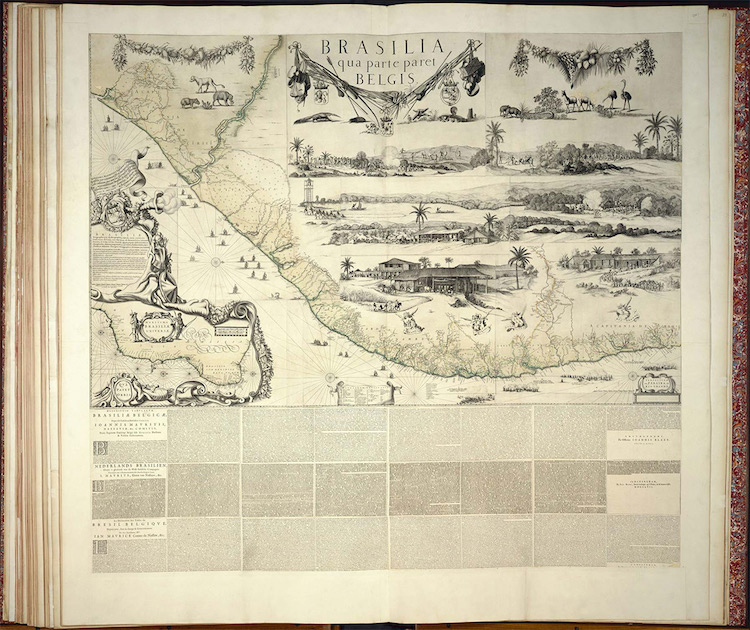 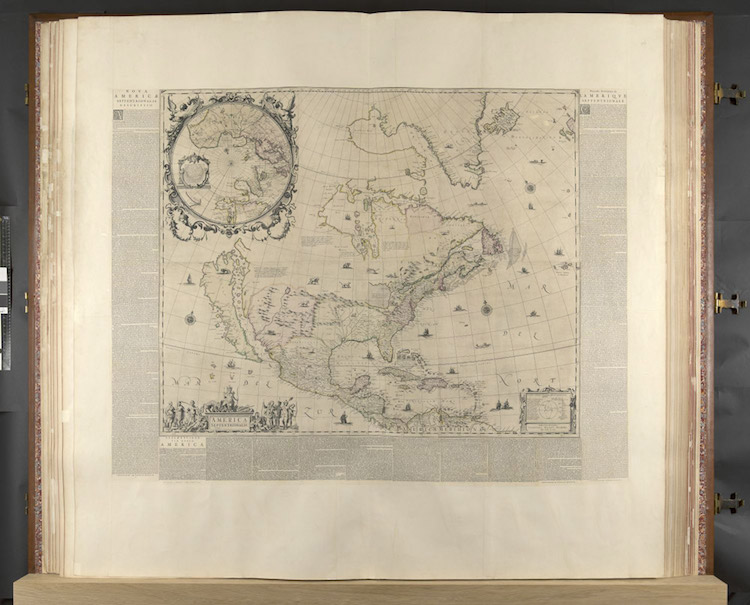 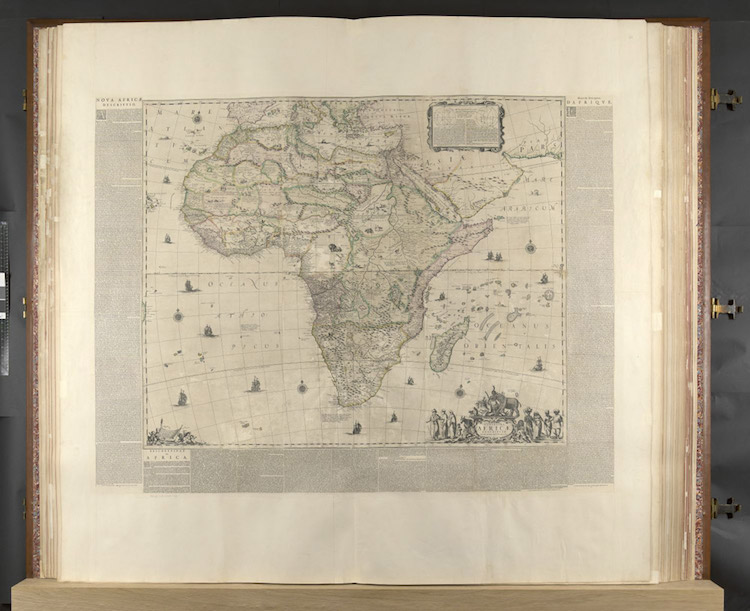 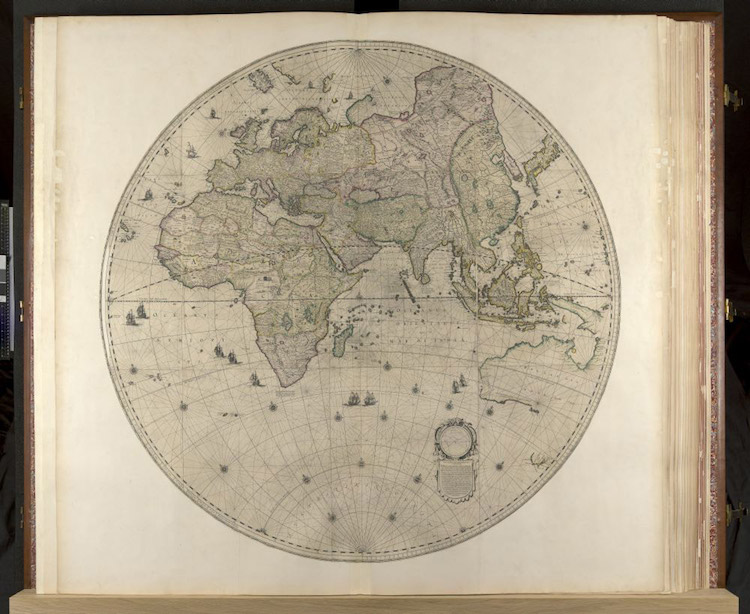 You can watch the entire process in this time-lapse video.

All images via the British Library.