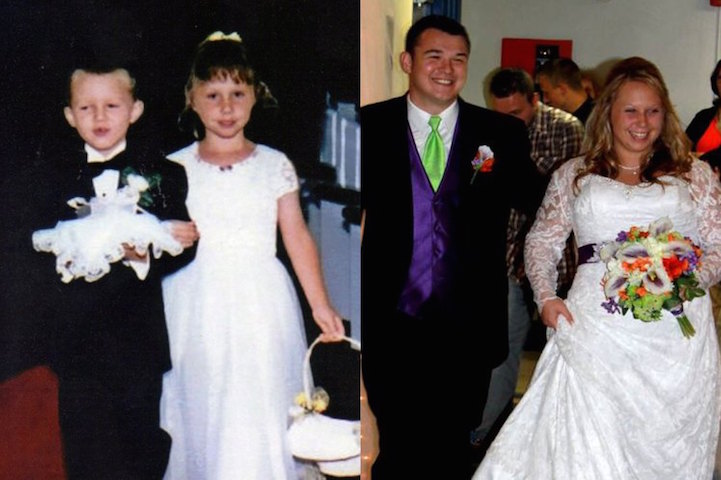 Brooke and Adrian Franklin had the opportunity to walk down the aisle together–not just once, but twice! Seventeen years ago, the pair met at a North Carolina daycare and they also belonged to the same church. They were then brought together as a flower girl and ring bearer for a family friend's wedding. “I didn't care too much for Brooke,” Adrian told TODAY. “I was shy and she was outgoing and rambunctious. When they told me I had to walk down the aisle with her, I wasn't about that.” As for Brooke, she was absolutely thrilled to be by the ring bearer's side. “I had a major crush,” Brooke admits. “I always tried to play with him at school and sit next to him at church. I was just mesmerized by him.”

When the two were in the third grade, Brooke's family moved to South Carolina and they were separated. At a religious event, they briefly reunited and Adrian's feelings toward Brooke began to change. Then, in August 2011, this couple found each other once more when Brooke attended a service at her childhood church. Adrian had become a minister there and the two immediately reconnected. “Her outgoing personality used to annoy me and now it's one of my favorite things about her,” Adrian said.

Before long, Adrian and Brooke were walking down the aisle in the church that started it all. The bride from the 1998 wedding was even in the audience. “It's pretty crazy that I married my crush from daycare,” Brooke exclaimed. “And he's just as cute now as he was then!” 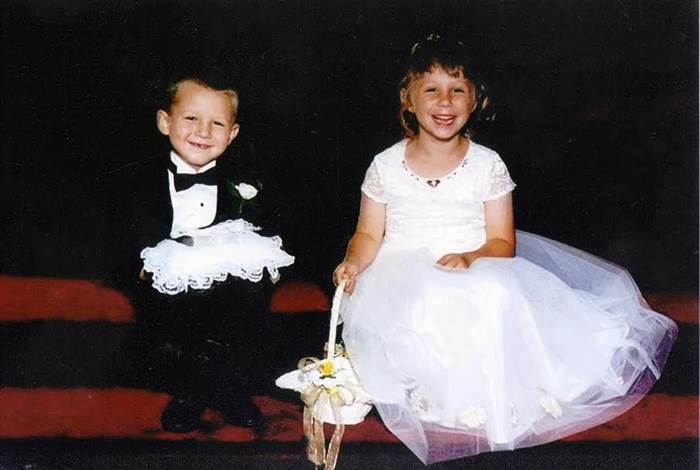 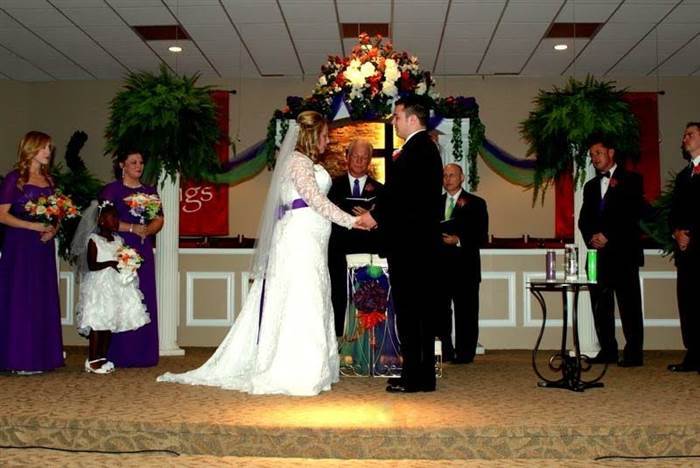 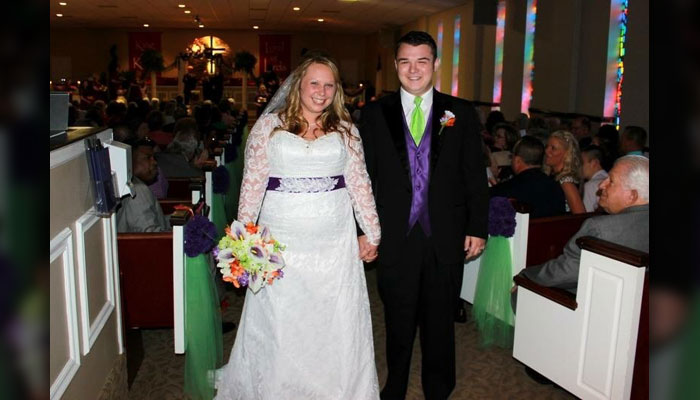 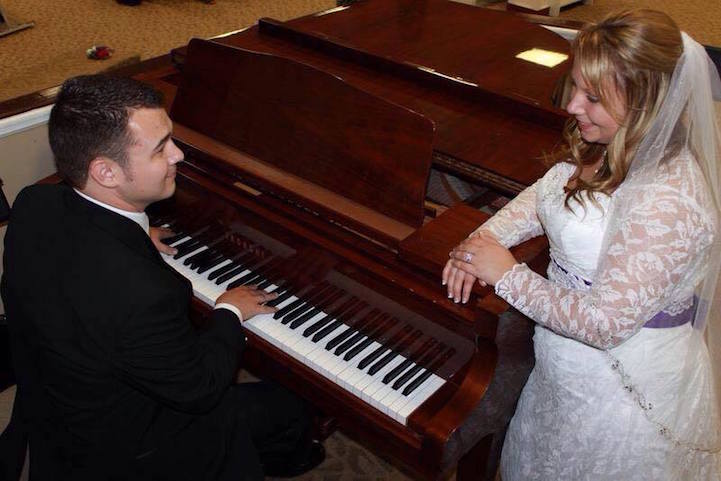