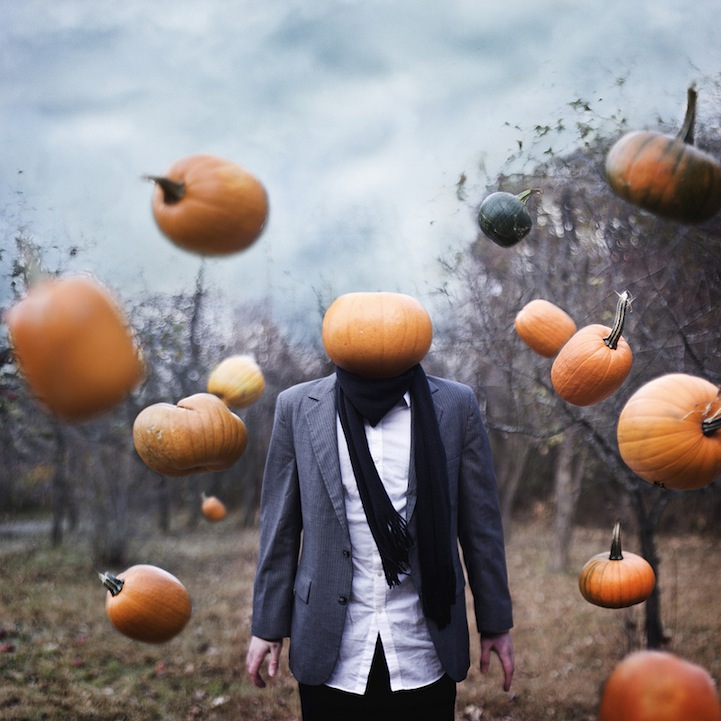 Minnesota-based photographer Bryan Durushia, aka DreamingOfAutumn, captures surreal portraits of faceless men and women wandering around nature. The 18-year-old's conceptual portraits depict a series of half-human creatures with concealed heads roaming through deep forests and open fields, leaving the viewer baffled by what they're seeing.

Whether the head is hidden with a paper bag, buried in the ground, or just completely replaced by a gourd, there's something very unusual going on in this world that the young photographer has visually realized. Half fantasy and half horror, Durushia's images have a mysterious air about them that causes one to recoil with uncertainty while simultaneously piquing one's curiosity.

The photographer's growing portfolio displays the developing course of a young photographer to keep an eye on. He already has recurring themes throughout his work that exhibit a wild imagination, similar to the likes of his fellow peers and some of our favorites including Sarah Ann Loreth, Kyle Thompson, and Joel Robinson. 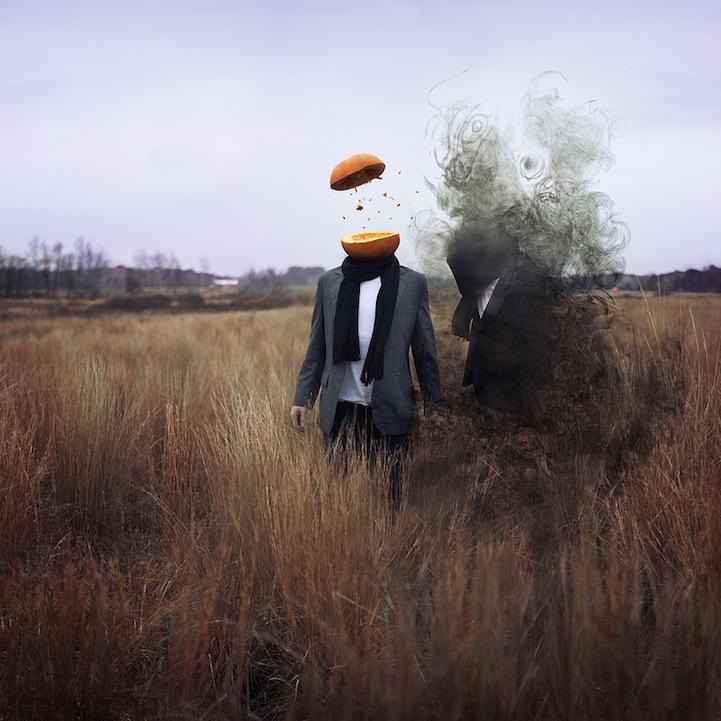 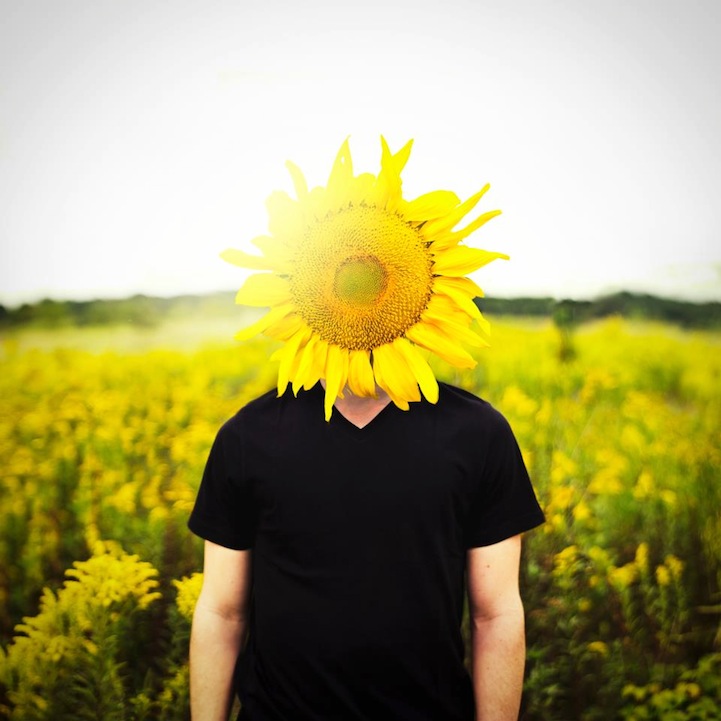 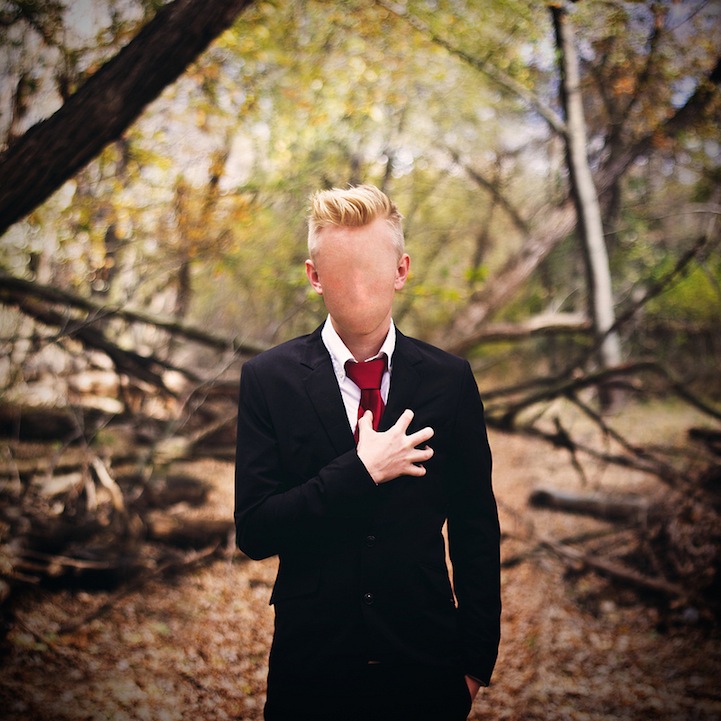 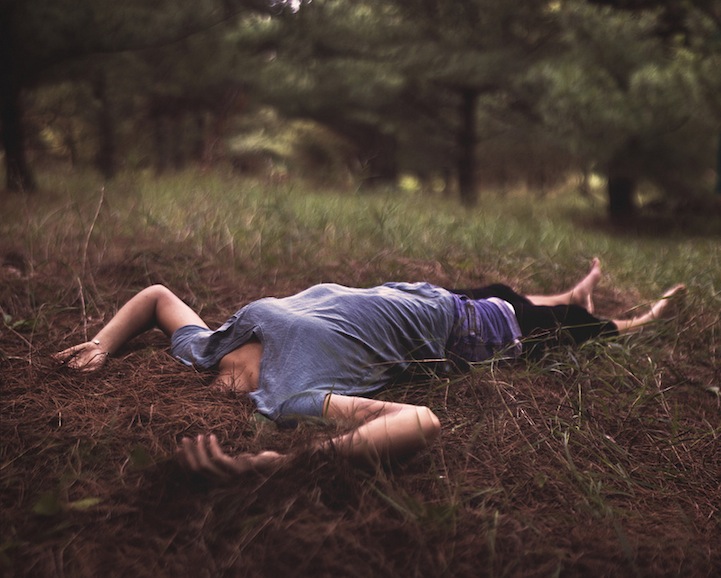 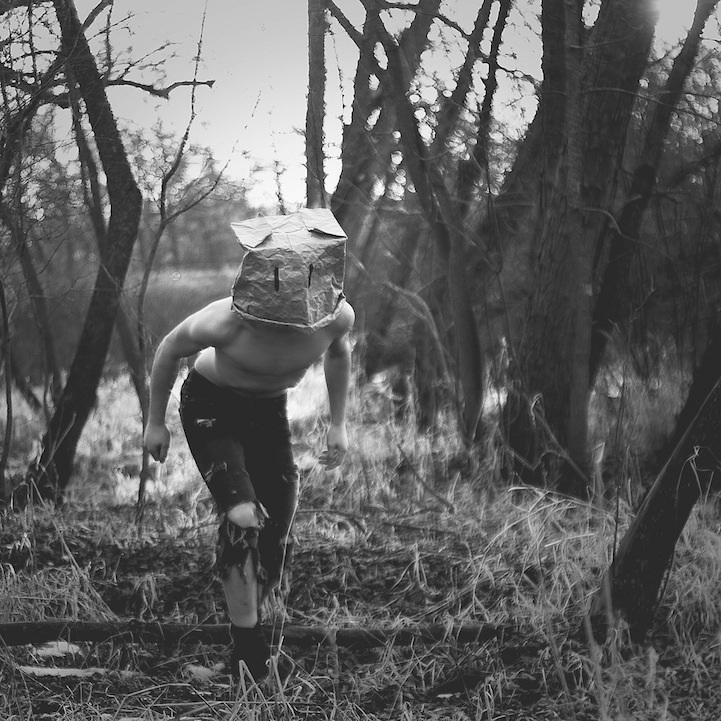 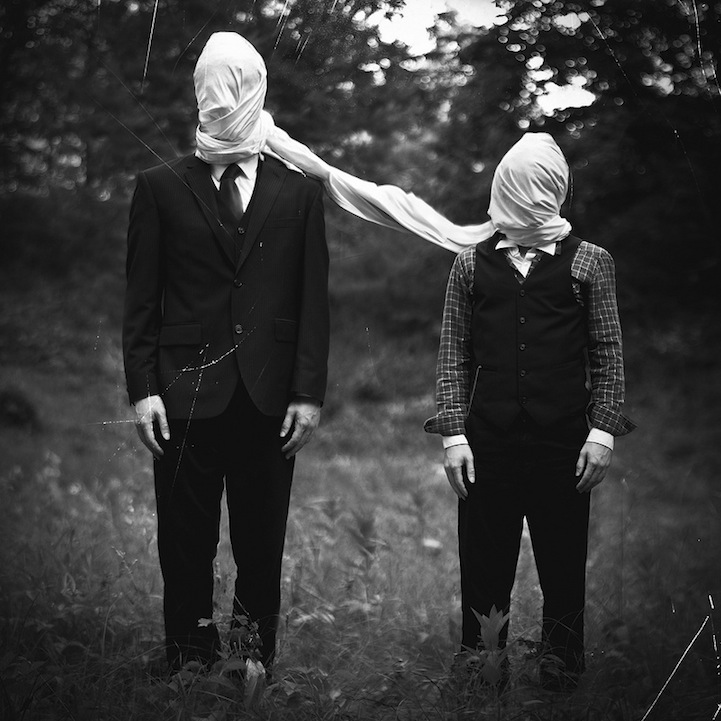 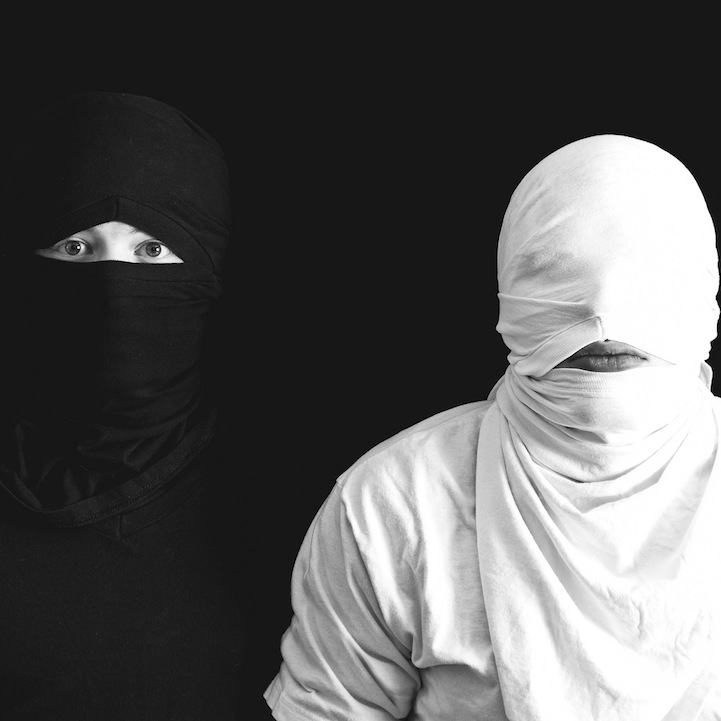 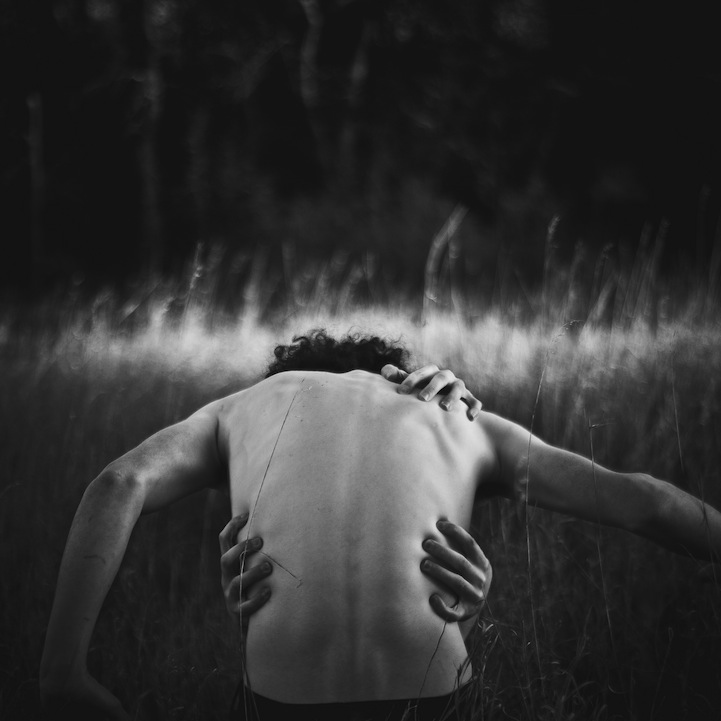 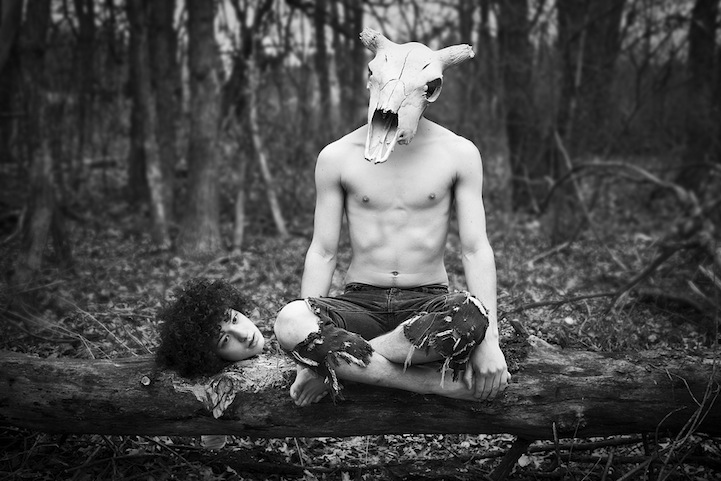