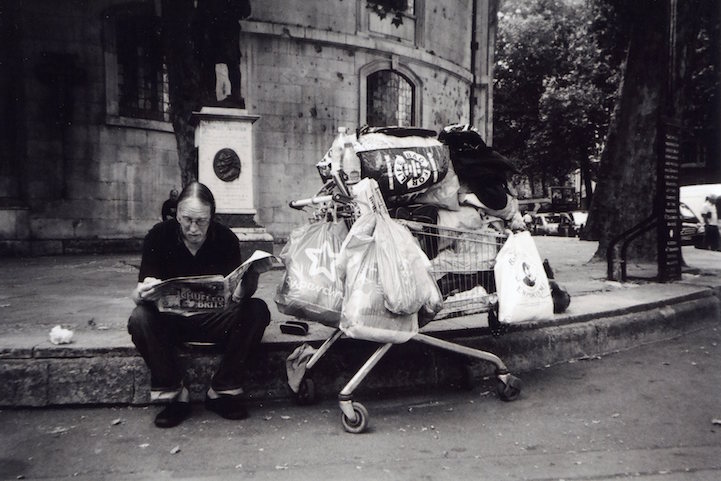 Since 2012, UK-based initiative Caf Art has been connecting people affected by homelessness with the wider community through art and photography by hanging their work in cafes and helping them earn a living through art sales. In July, the organization handed out 100 Fujifilm disposable cameras to homeless people in London, gave them photography training through workshops hosted by the Royal Photographic Society, and asked them to capture photos of everyday life under the theme “My London.”

From the 80 cameras returned, over 2,500 photos were developed, and 20 images were chosen by a selection panel consisting of representatives from Fujifilm, Amateur Photographer magazine, the London Photo Festival, Christie's, and Homeless Link. The top 20 photos were then presented to the public, which submitted more than 2,400 votes to pick images for the Caf Art 2016 My London calendar. Proceeds from sales of the calendar, which is being crowdfunded on Kickstarter, will go back into the project, “either to pay for the printing of the photographs and calendar, rewarding the winning photographers, buying art materials for art groups affected by homelessness, or helping individuals attend art courses,” according to Caf Art.

The organization says they have several project goals, which include: “helping people affected by homelessness to be empowered, not only through photography and art, but through connecting with the public. The calendar also has a goal of telling stories from individuals who are affected by homelessness, thereby raising awareness in the general public about issues from a personal perspective.”

“Art is seen as a major way for people to recover from the trauma of being homeless,” the project's description reads. David Tovey, one of the photographers whose work was selected for the calendar, agrees. “When I had my stroke, it sort of destroyed me,” Tovey shared in the project's Kickstarter campaign video. “I turned up to the competition the first year, and I couldn't look at anyone, couldn't even talk to anyone. I walked in, kept my eyes on my feet the whole time, grabbed a camera–wasn't expecting anything from it–and went out and took photos. And from that, it changed my life.” He added, “It's amazing what a disposable camera can do to someone's self-esteem.”

Scroll down to see the photos that will be featured in the 2016 My London calendar, including an image for each month as well as a cover shot.

Above: Everything I Own or Bags of Life, Strand, by David Tovey 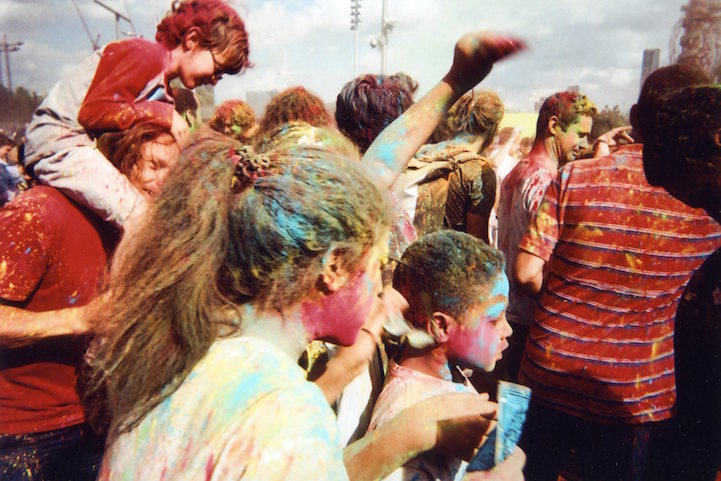 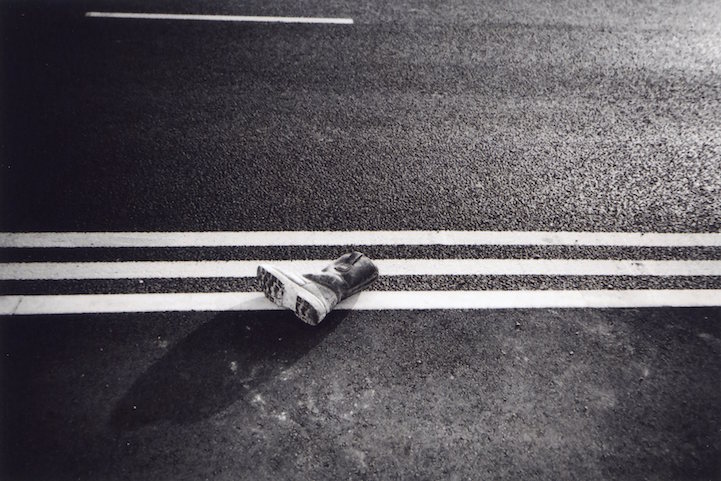 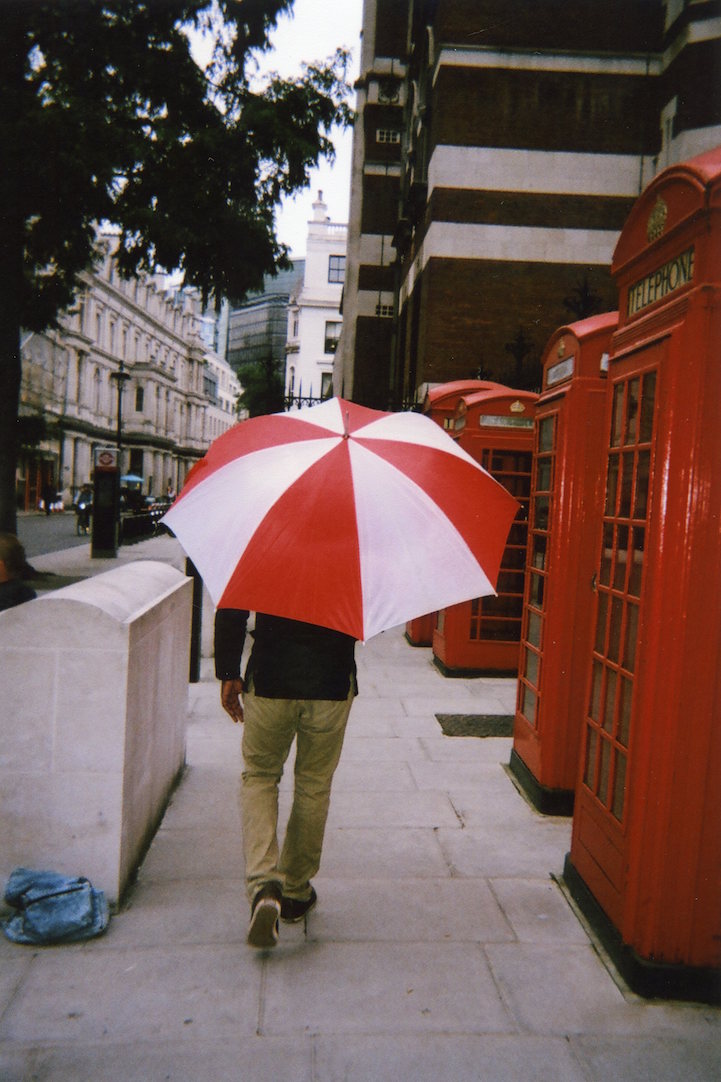 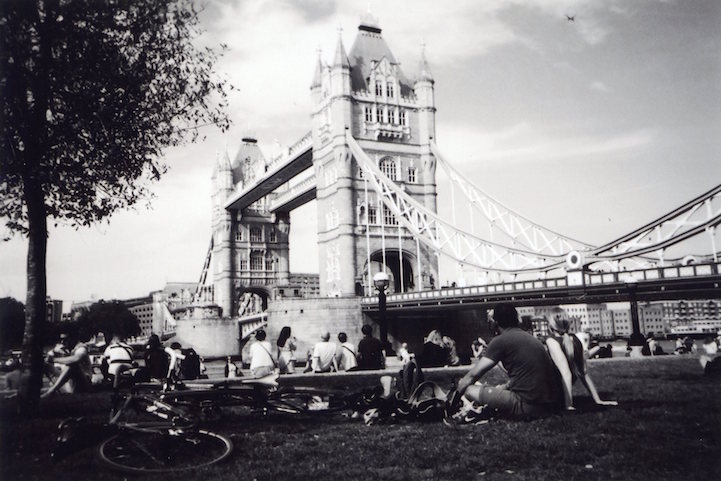 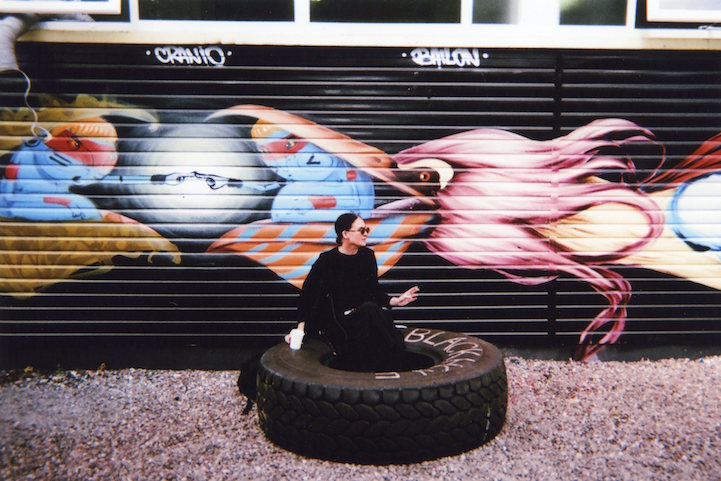 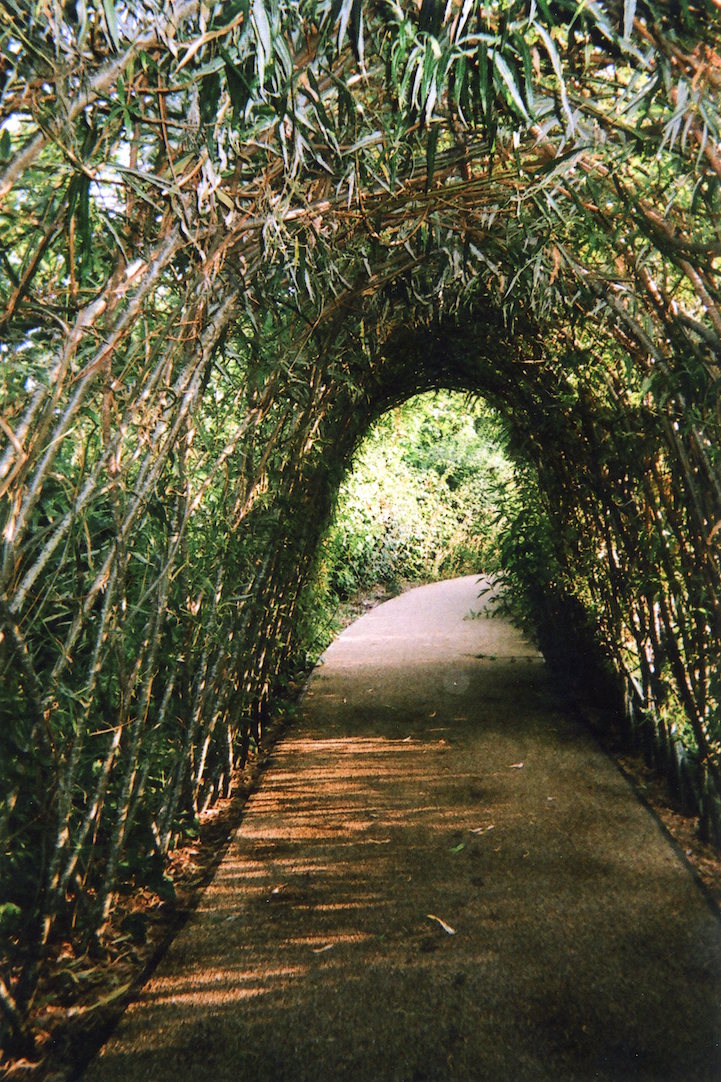 Nature's Tunnel or Light and the End, Stratford, by Ellen Rostant 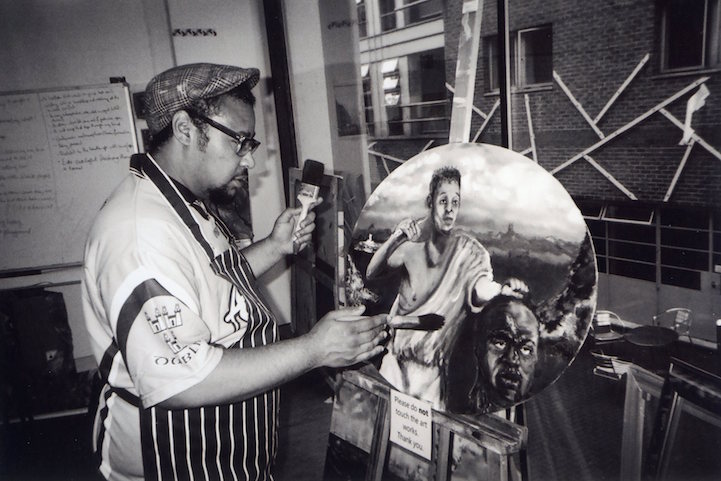 The Artist, Whitechapel, by Michael Crosswaite 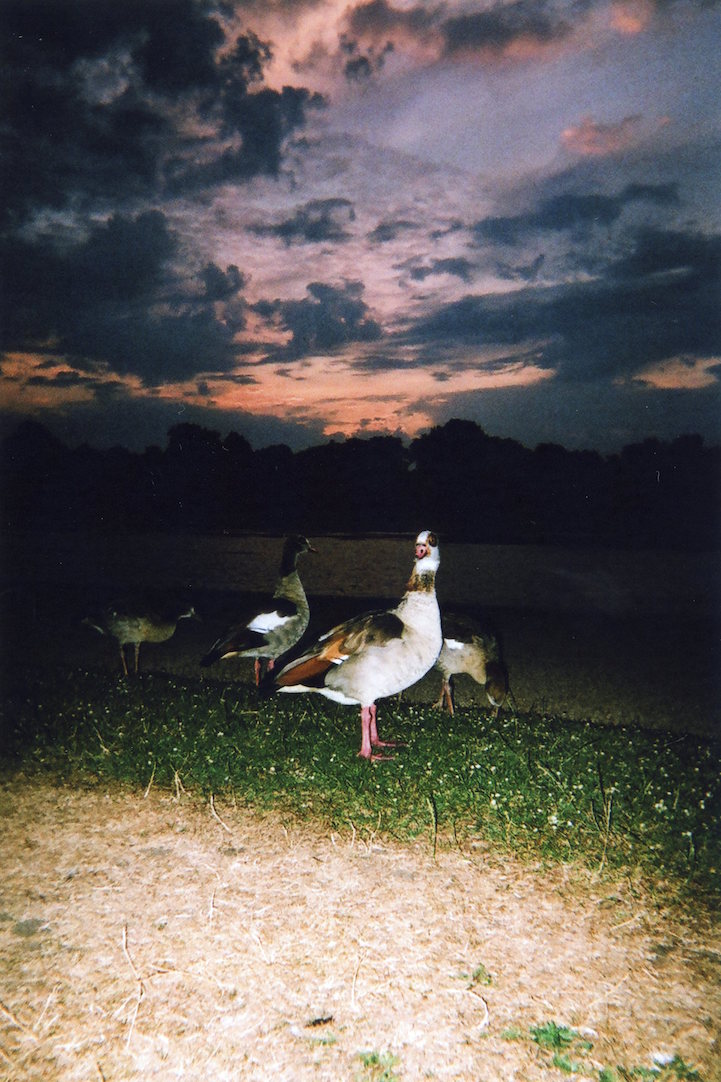 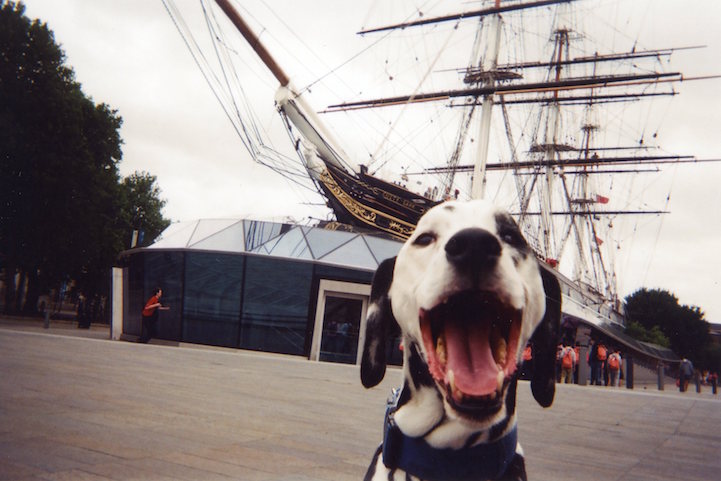 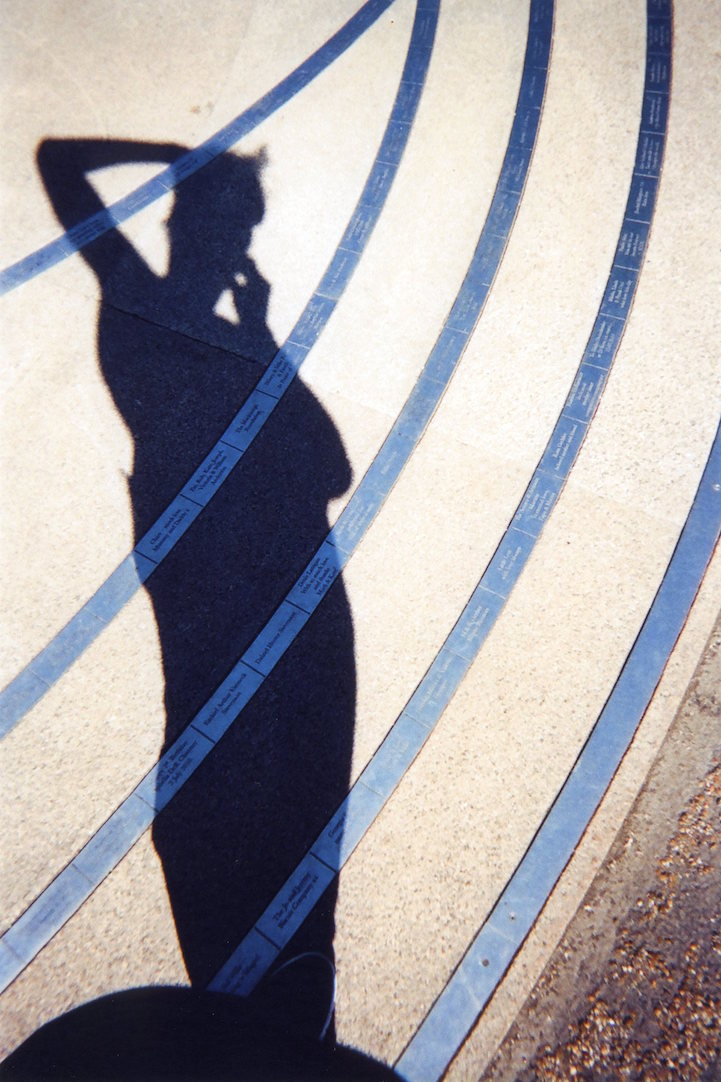 Shadow of Self, Hyde Park, by Goska Calik 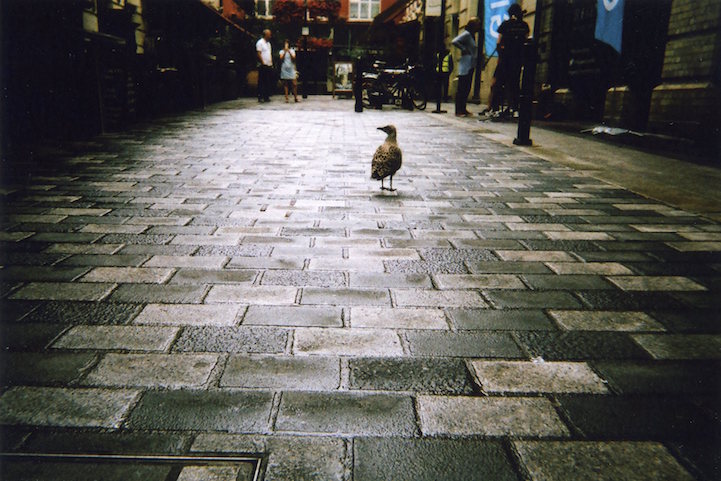 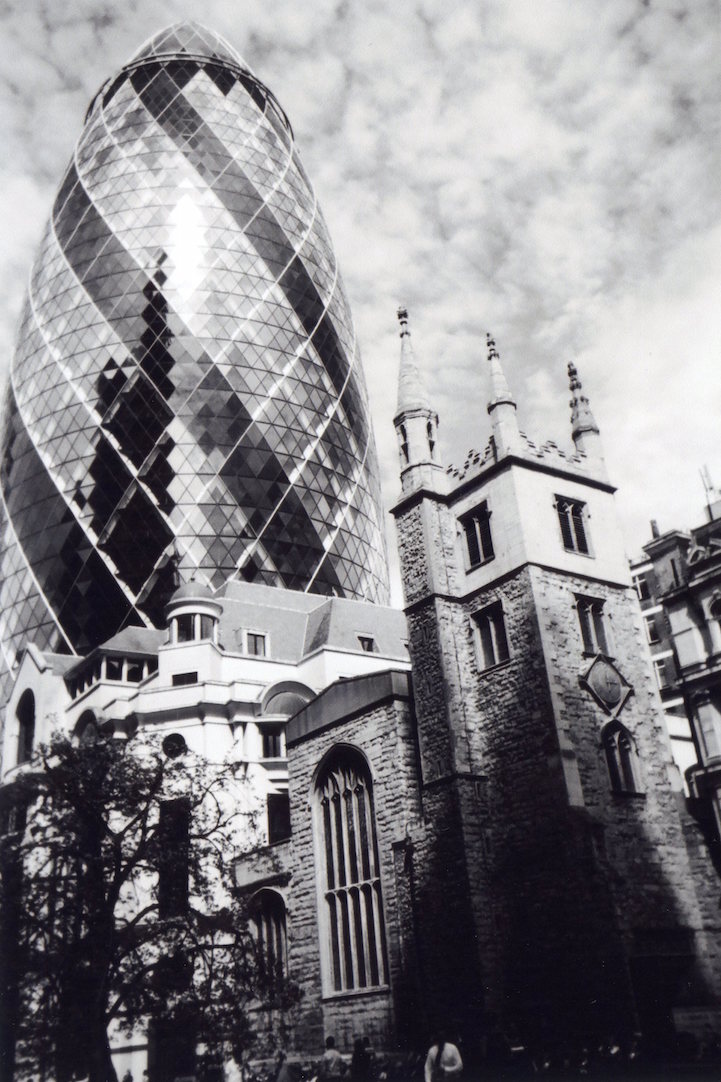 Past & Present, City of London, by Ioanna Zagkana