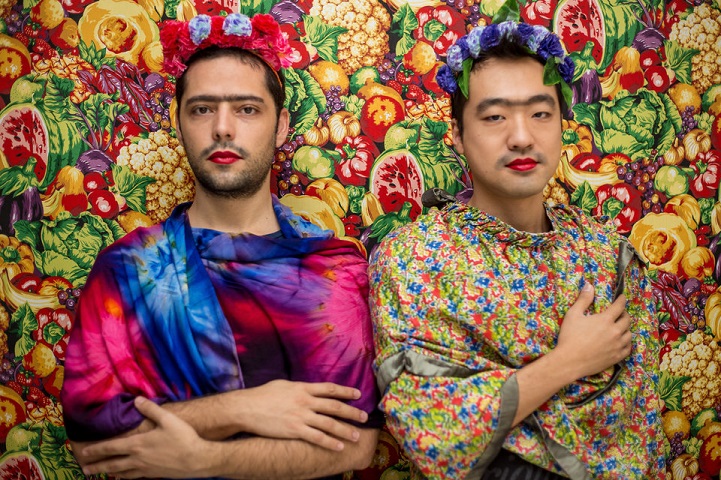 Frida Kahlo, with her bushy brows and brightly draped prints, is an iconic figurehead for artistic inspiration. For Brazilian photographer Camila Fontenele de Miranda, the passion and energy that Frida epitomized is something that motivated her to create a unique photography project. Todos Podem Ser Frida (All Can Be Frida) is an unusual concept that gives anyone the opportunity to don the appearance (and hopefully attitude) of the legendary woman.

The project initially started entirely with male subjects, with a theme of role reversal that sought to explore motifs that ran throughout Frida's life, such as her painful illnesses, colorful love life, and abortion. The nuanced photos refer to moments in Frida's life that altered her outlook and the male focus was inspired by her own gender fluidity. However de Miranda's work began to garner interest from all types of people, so the accommodating photographer decided to expand the project to include anyone who wanted to participate.

After 15 minutes of characterization, including make-up and flower crowns, the shoot proceeds. Men, women, and children flock to the studio to portray the intense figure. For de Miranda, the project is as much about the final photograph as it is about each participant sitter beginning to walk down the path of self-knowledge that Frida herself exuded. Through her inclusive series she allows people from all walks of life to channel the spirit of the fearless Frida Kahlo. 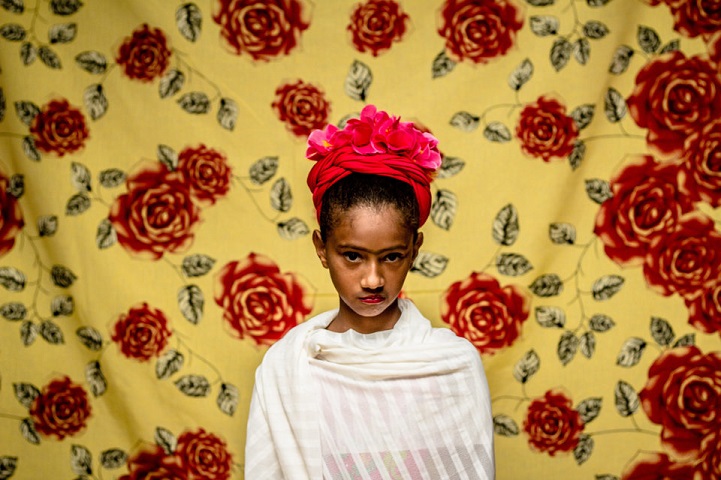 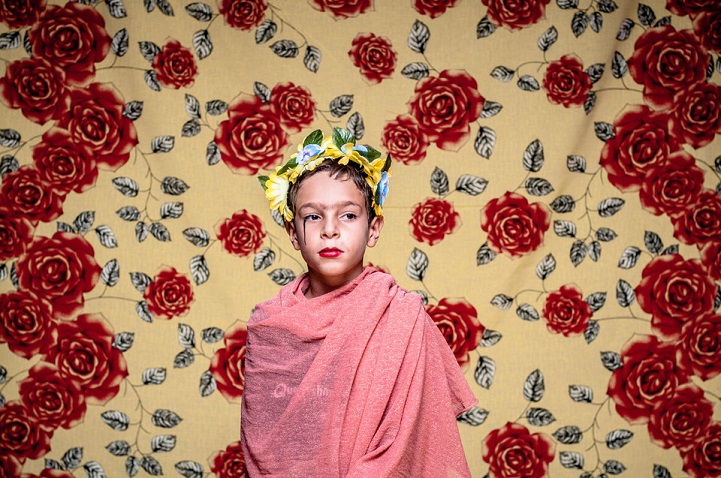 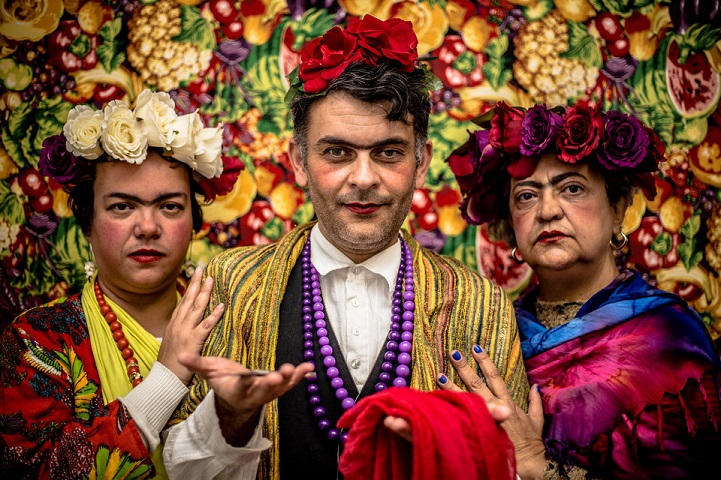 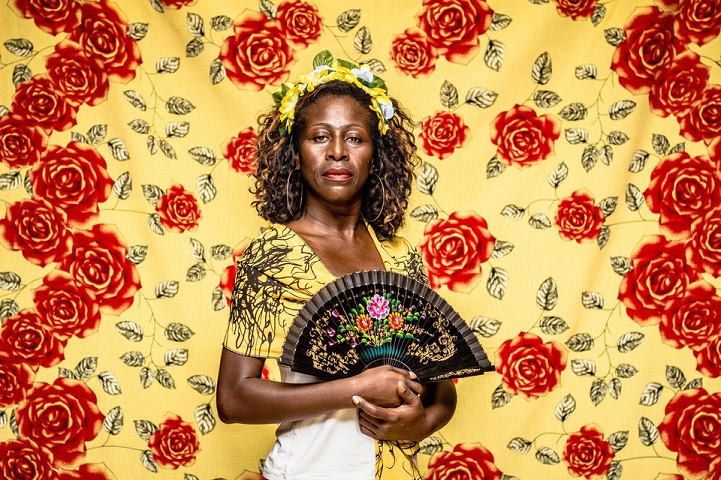 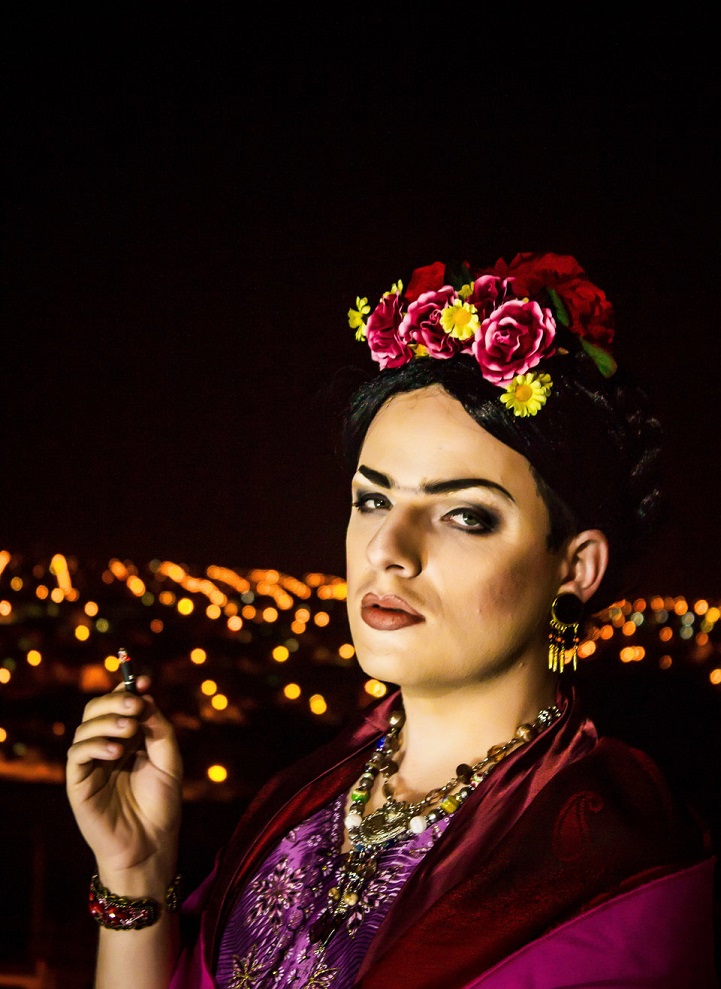 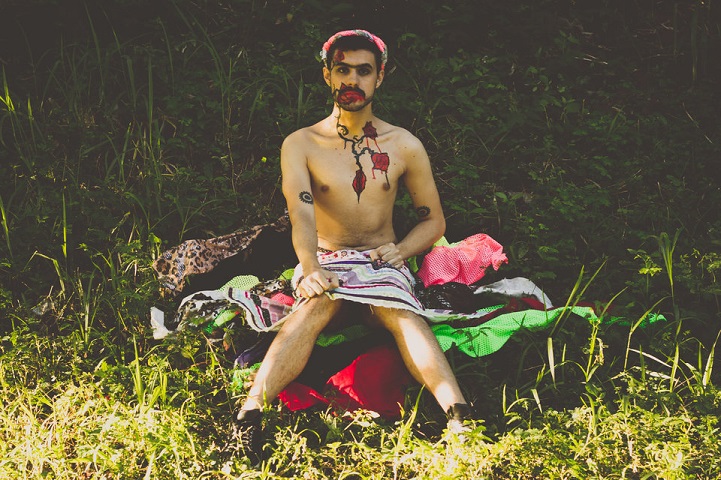 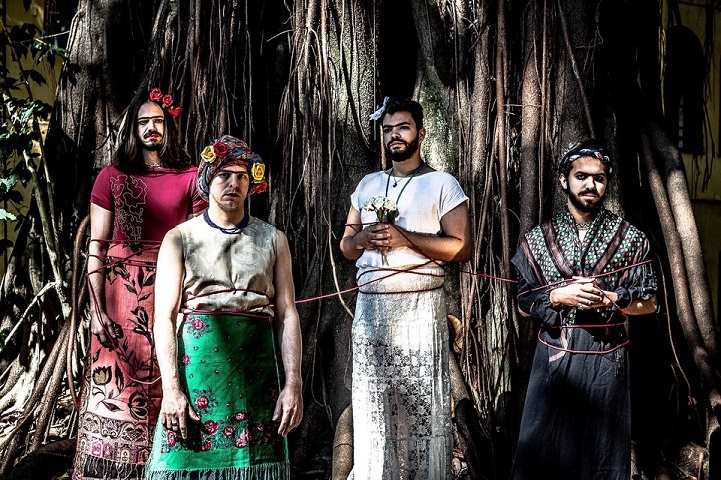 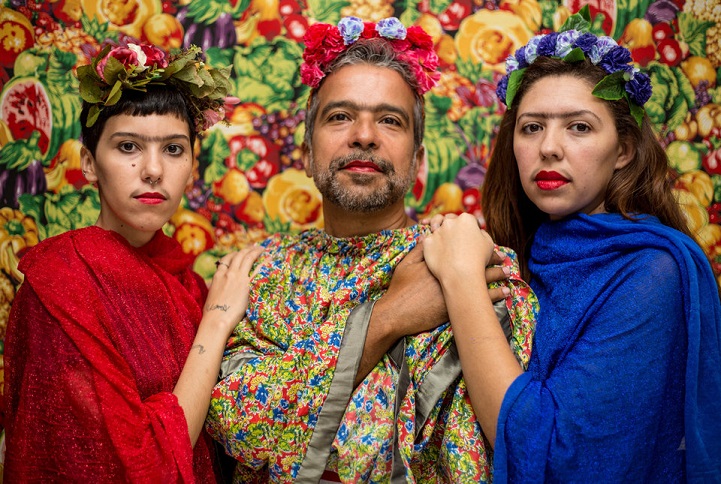 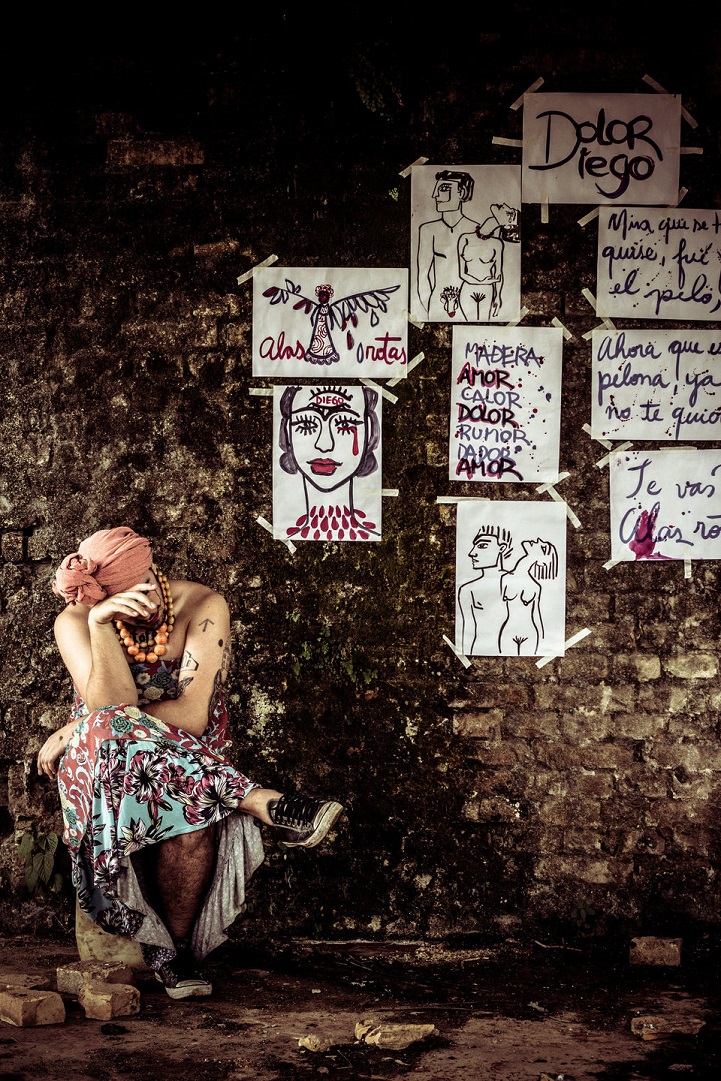