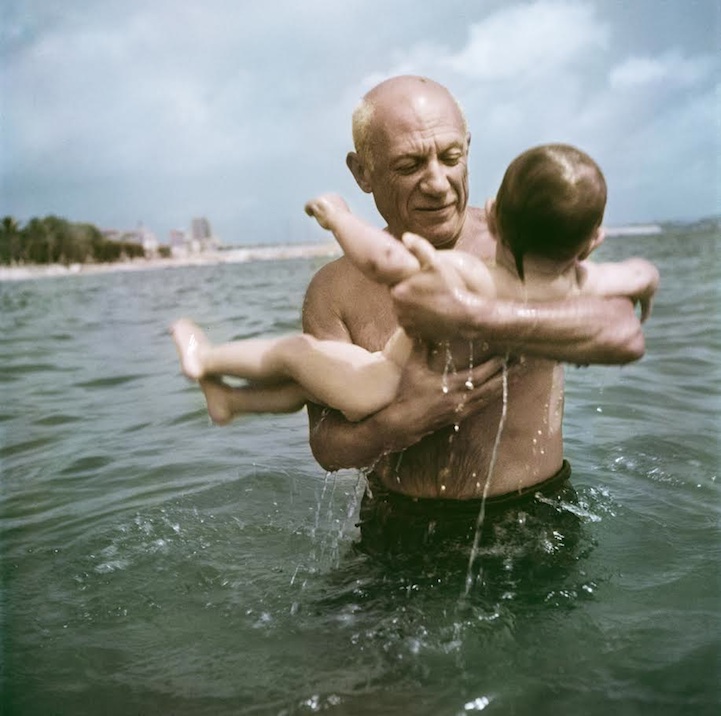 Robert Capa is widely recognized as a war photographer. During his young life (he died at the age of 40), Capa shot five wars including the Spanish Civil War and World War II. His most famous images, taken in black and white, came from his coverage of D-Day, as he was only one of four photographers chosen to show the first days of the Allied troops advance through Normandy. He was the only photographer to be in the first wave of the beach landings. As Magnum states, “Capa's pictures are the only documents that capture the horror and heroism of the Allies as they disembarked from landing craft into a hail of bullets and shrapnel.”

This summer at New York's Governors Island, you can see a different side of Capa's work. On Thursdays through Sundays, from now till September 28, The International Center of Photography (ICP) presents a selection of his color photographs. Capa worked regularly with color film in 1941 and used it until his death in 1954. While some of the photos have been published in magazines, a majority of them have never been printed or seen in public. Alongside his color images of early World War II are more intimate portraits he captured of actors and artists living during the 1940s and 50s. How beautiful is it to see Pablo Picasso and Ernest Hemingway taking a break from their work and playing with their sons?

As ICP states, “Looking at Capa's career through his color photographs gives new insight into how tenaciously he operated as a photojournalist in an era dominated by black-and-white. Though there wasn't a market for color war photographs, Capa regularly shot in color, as well as black-and-white. The color images of his postwar career contain little of the political gravity of his war stories, instead reflecting a more peaceful and prosperous vision of the world.” 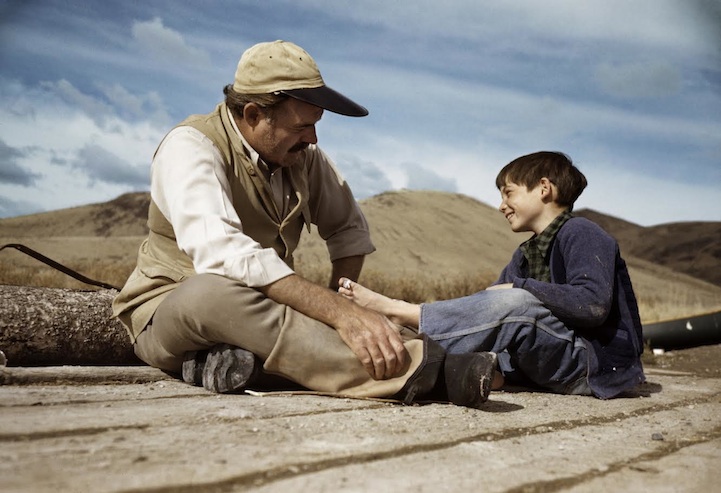 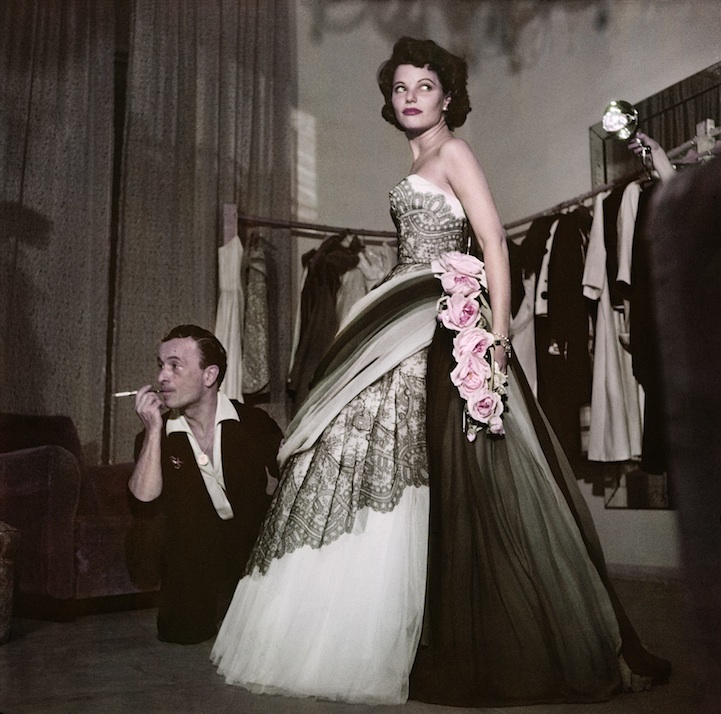 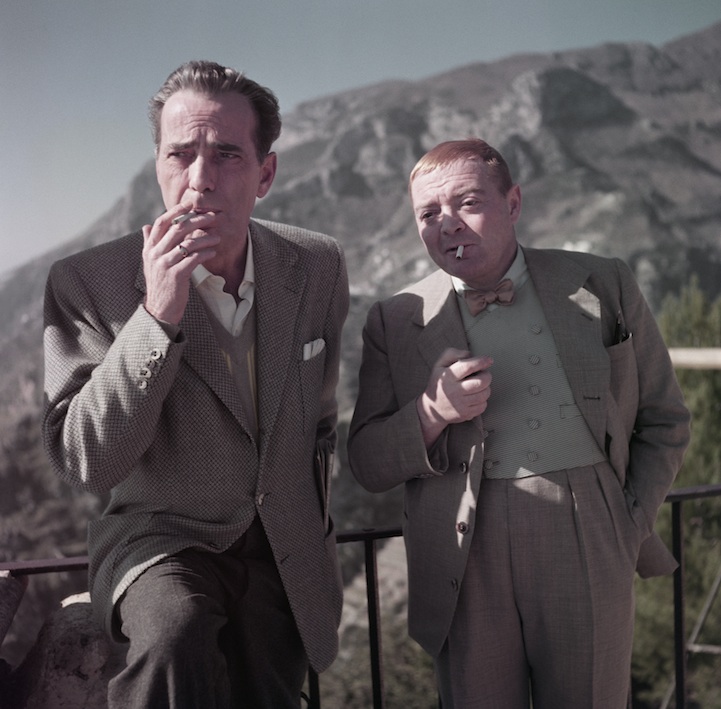