Capturing NYC’s Day and Night in One Frame 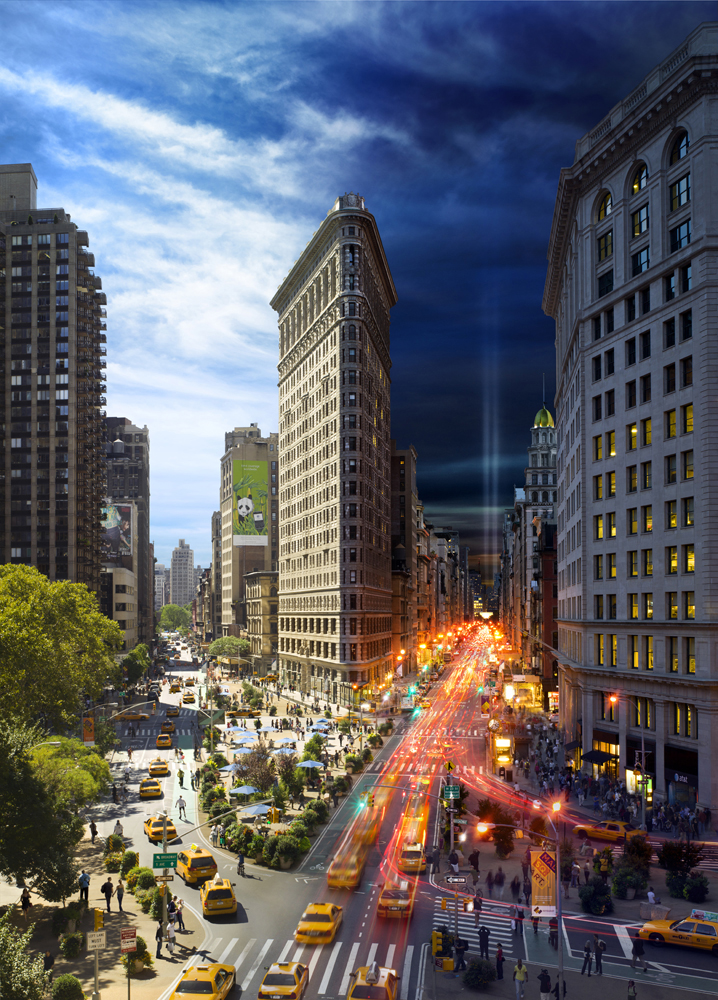 What a wonderful tribute to the city that never sleeps! Photographer Stephen Wilkes has created a project called Day to Night where he merges together beautiful day and night photos of various iconic New York places seamlessly into one. How does he do it? For a minimum of 10 hours, he photographs one scene from the same perspective until he captures day to night within a single frame.

His wonderful series will be on display at Chelsea's Clamp Art Gallery in New York starting September 8 and ending October 29. If you're in the area between those dates, make sure to check it out. 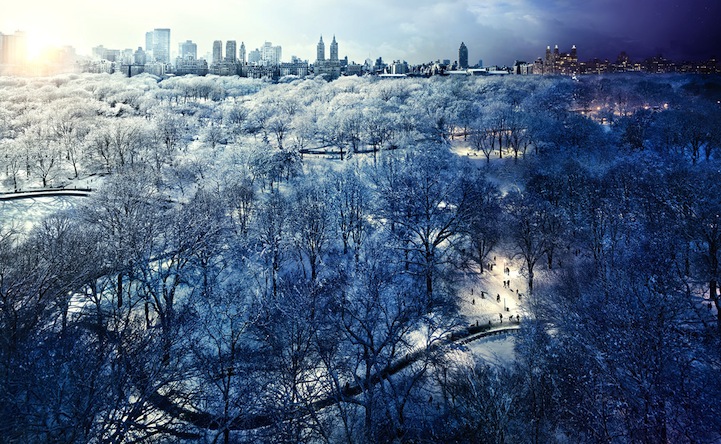 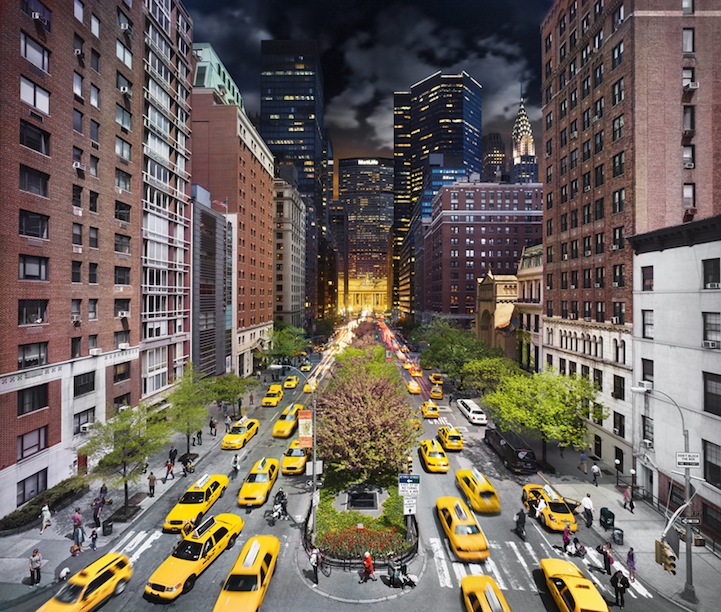 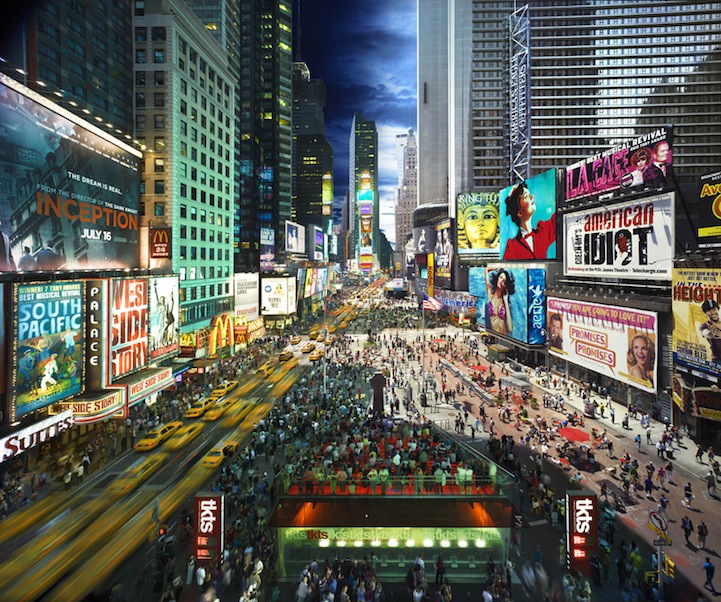 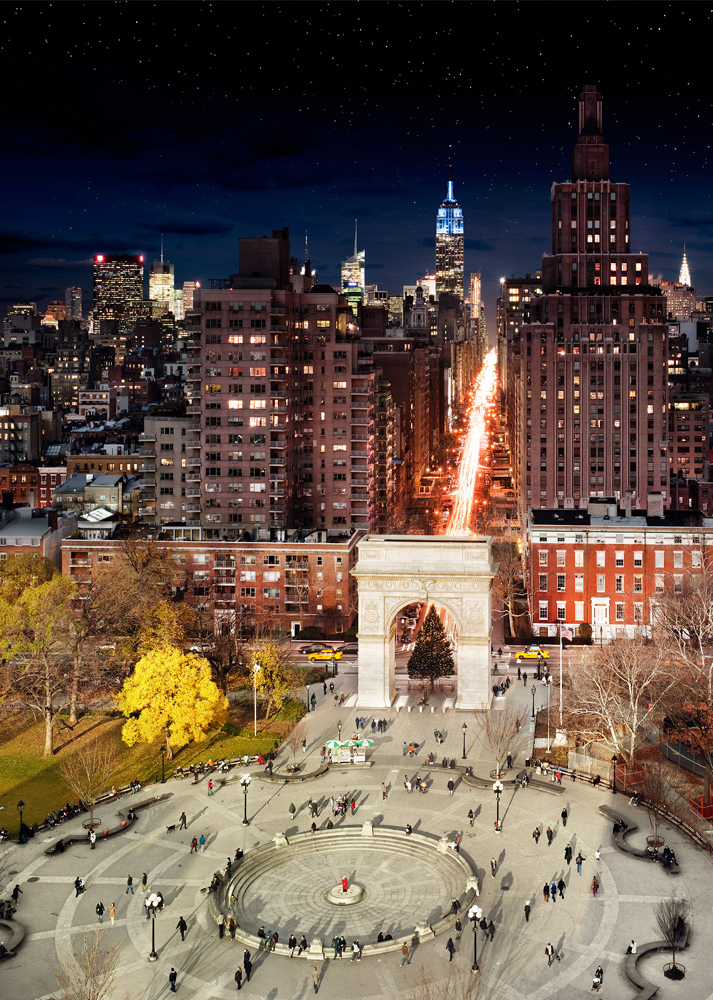