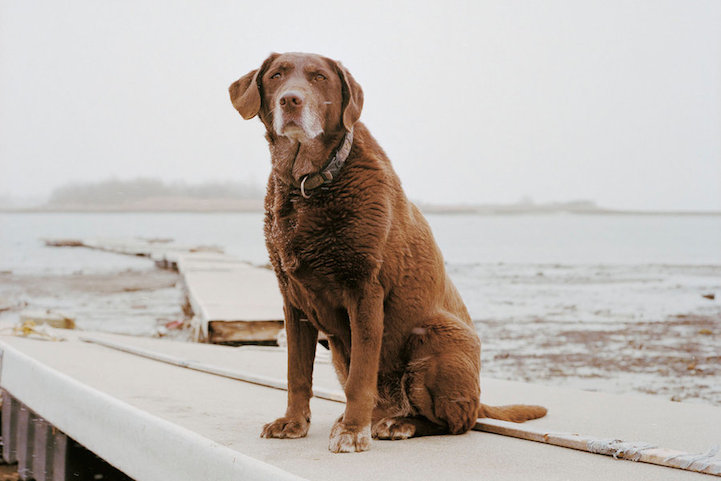 September 11, 2001 is a day in history that people all over the globe remember. For Dutch photographer Charlotte Dumas, her most vivid recollection of that tragic day is of seeing images in the newspaper of the hundred search and rescue dogs that the Federal Emergency Management Agency (FEMA) deployed to search for survivors in the debris of the World Trade Center and the Pentagon. In the aftermath of the attacks, these brave dogs worked day and night alongside their handlers, firefighters, and other rescue workers, sifting through the rubble to try to save as many lives as possible.

One decade later, in the months before September 2011, Dumas embarked on a quest to locate the last surviving 9/11 search and rescue dogs who had worked so tirelessly ten years earlier. Through FEMA, she found 15 of the remaining dogs who were still alive. Dumas traveled across the United States to visit the retired canines and to photograph them in their homes. Retrieved is a collection of their portraits, a moving tribute to these heroic dogs and their handlers. The passage of time has clearly left its mark on the animals, but despite their graying whiskers, clouding eyes, and stiffer joints, there is still the same sense of alertness and wonderful spirit that made them so valuable in the aftermath of 9/11.

For the photographer, the selfless dogs represented a spark of hope amidst the destruction and tragedy ten years ago, as they offered comfort and consolation to everyone around them. She says, “These animals were all at the same place at the same time, one decade ago, for the same reason: to work. That experience unites them, and was the incentive for me to pursue this subject and to photograph the dogs. They now share the vulnerability of old age while symbolizing a full decade coming to a close.”

Although a few of the 15 dogs that Dumas photographed have already passed away by now, they are immortalized and commemorated in these powerfully intimate portraits. For a closer look at the canine heroes, be sure to check out Retrieved in print, available on Amazon. 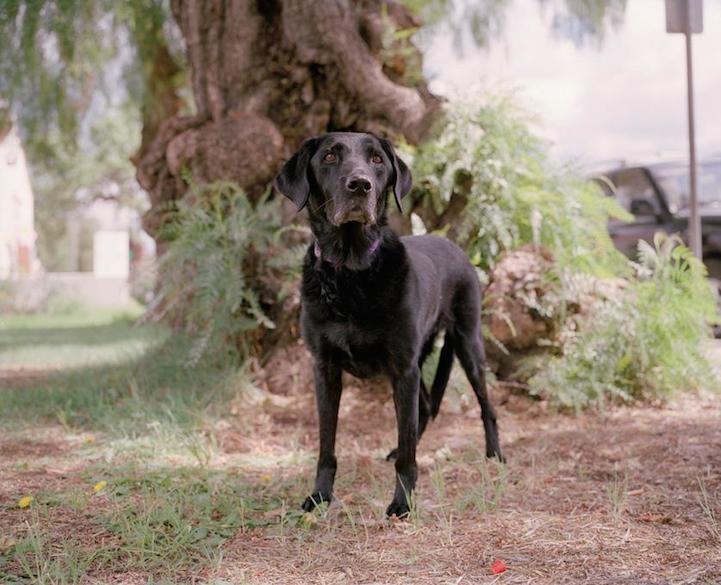 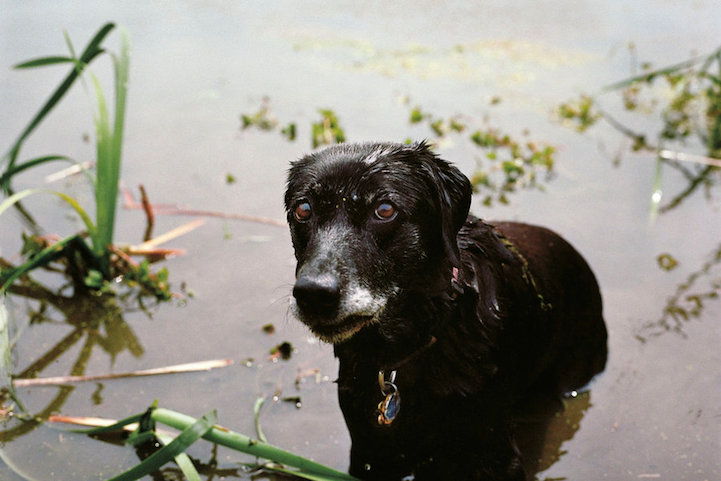 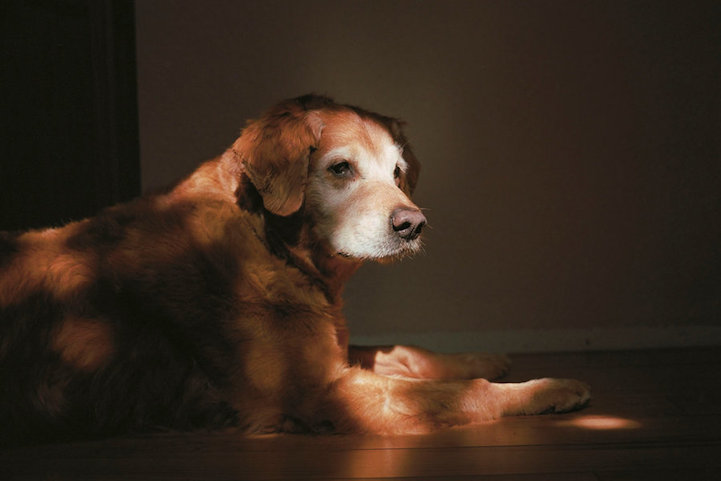 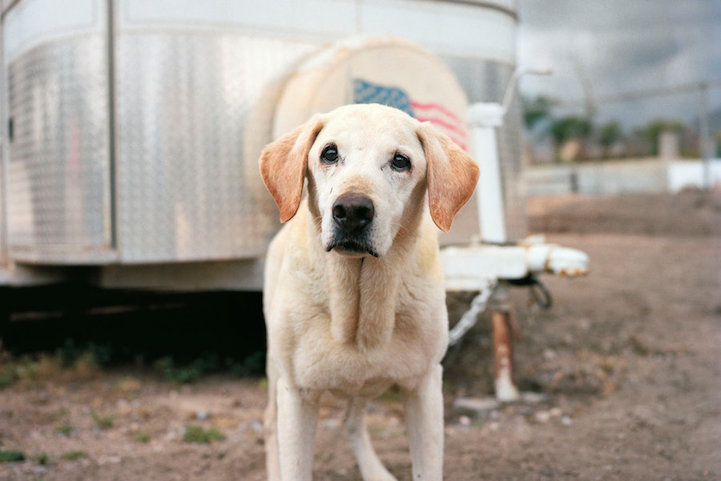 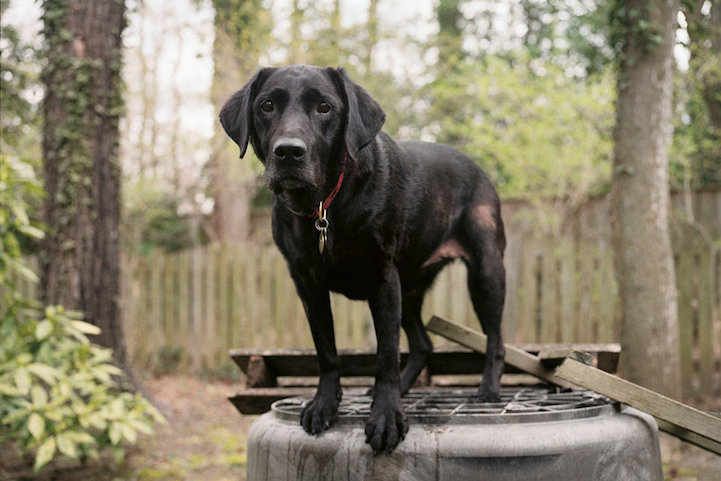 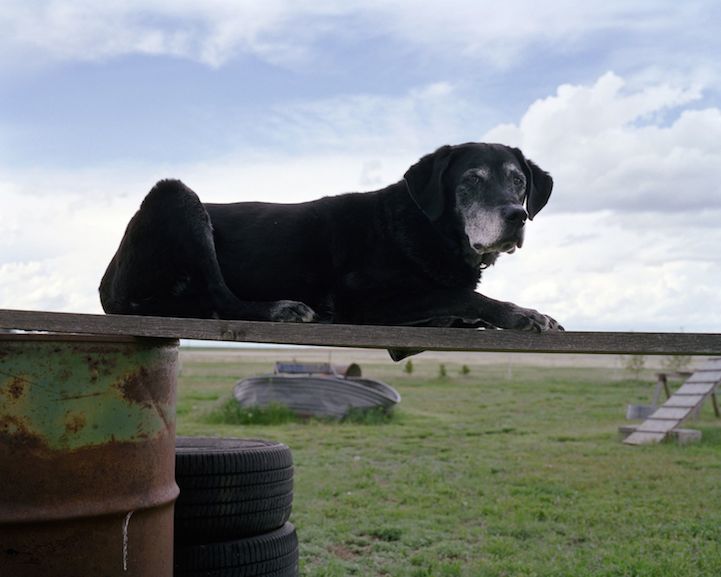 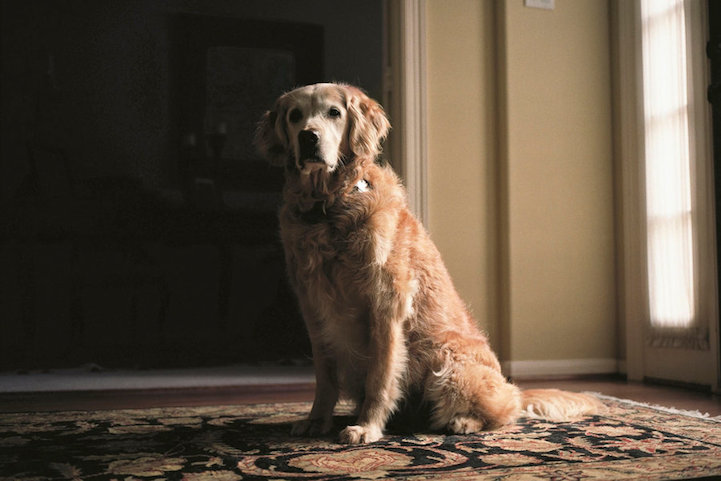 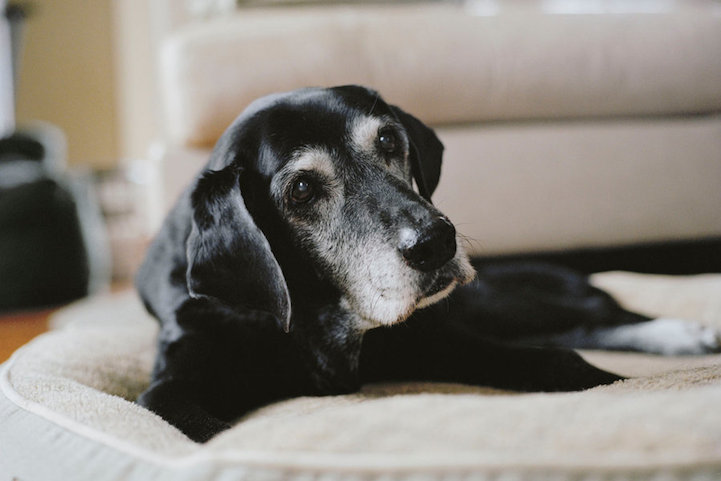