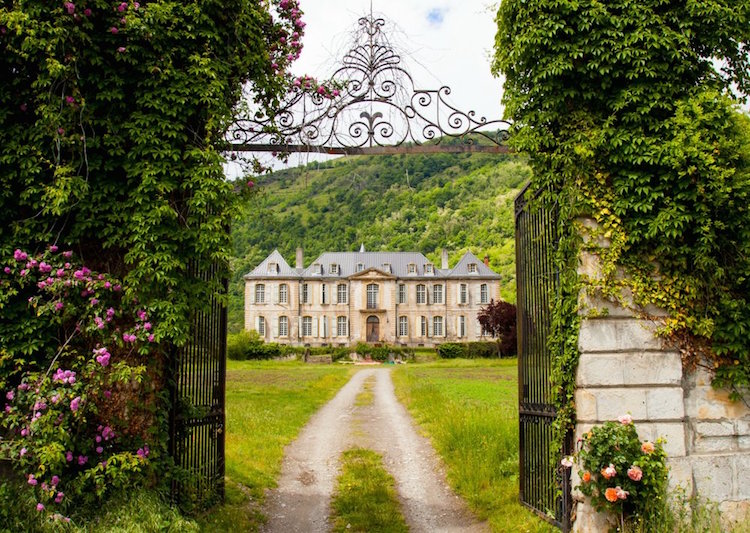 If you've ever wanted to spend the night in a charming French farmhouse, the recently restored Château de Gudanes may be your dream come true. Located in Château-Verdun, an idyllic commune in the sunny South of France, the made-over manor dates back to 1741, and will soon be open to traveling francophiles.

In 2013, Karina and Craig Waters traveled to France from their home in Perth, Australia, in order to view potential real estate. They immediately fell in love with the Château de Gudanes, a beautiful but crumbling villa designed by Ange-Jacques Gabriel, the architect behind the Petit Trianon in Versailles. Since purchasing the property—which was built under the reign of Louis XV—they have dedicated much of their time and money to restoring it. Now, as the project nears completion, they are preparing to turn the 94-room mansion into a quintessentially French inn.

Its grand façade and rustic interior may look effortlessly beautiful now, but refurbishing the centuries-old estate was no easy task. “Buying an almost ruined château which was classified as a level one historical monument in a country where we didn't even speak the language was always going to be challenging,” Karina Waters confessed to the Daily Mail. “To add to that, we had very little exposure or background in architecture, restoration or old buildings. When we put in the offer, we had in fact only seen four of the 94 rooms (most were inaccessible because there were no ceilings or floors). Trees were growing inside and on the roof!” Through the long and tiring hands-on process, however, the couple was able to learn more about the château. Unexpectedly excavated treasure include bones, a fresco painting, Venetian glassware, ceramic fragments, and even a hole that could potentially have been a secret tunnel!

The Waters are expecting to open the gorgeous inn next year. Until then, you can keep up with their project's process on the Château de Gudanes website. Rich in history and fit for fairytale, the manor is an ideal way to experience the French countryside..

See shots of the beautiful Château de Gudanes below. 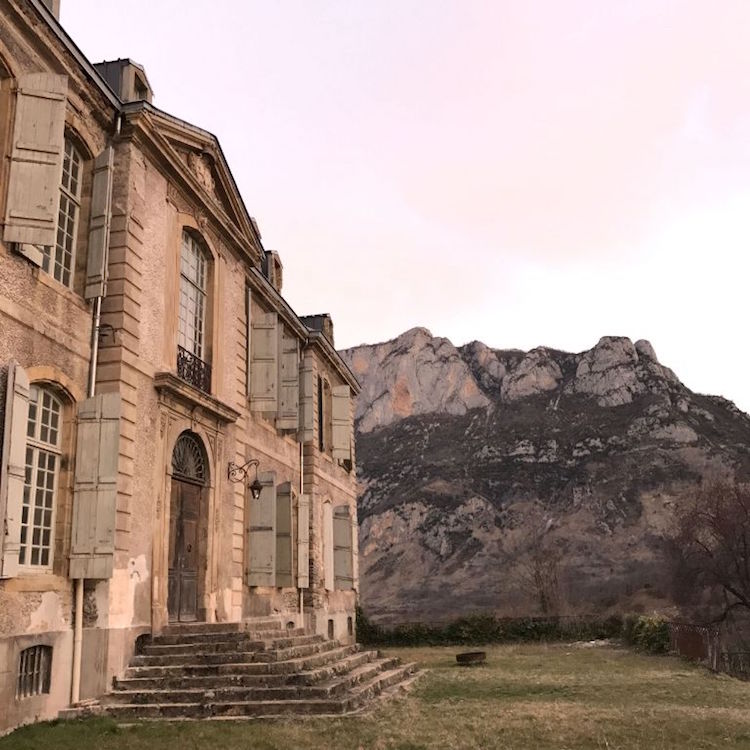 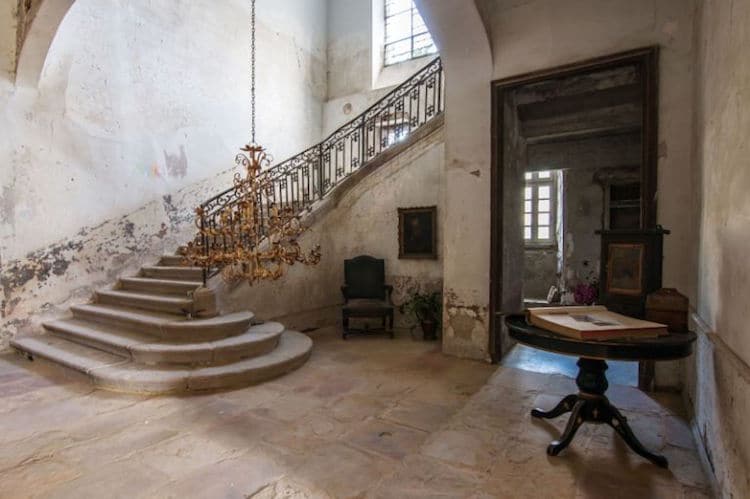 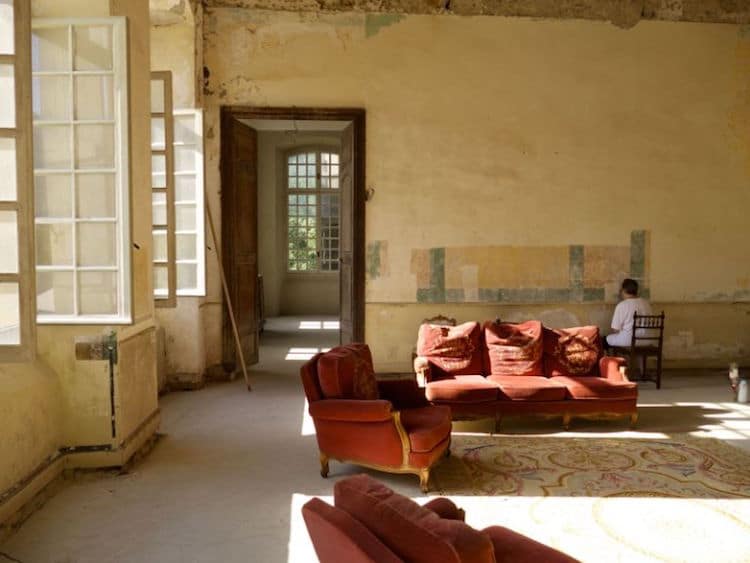 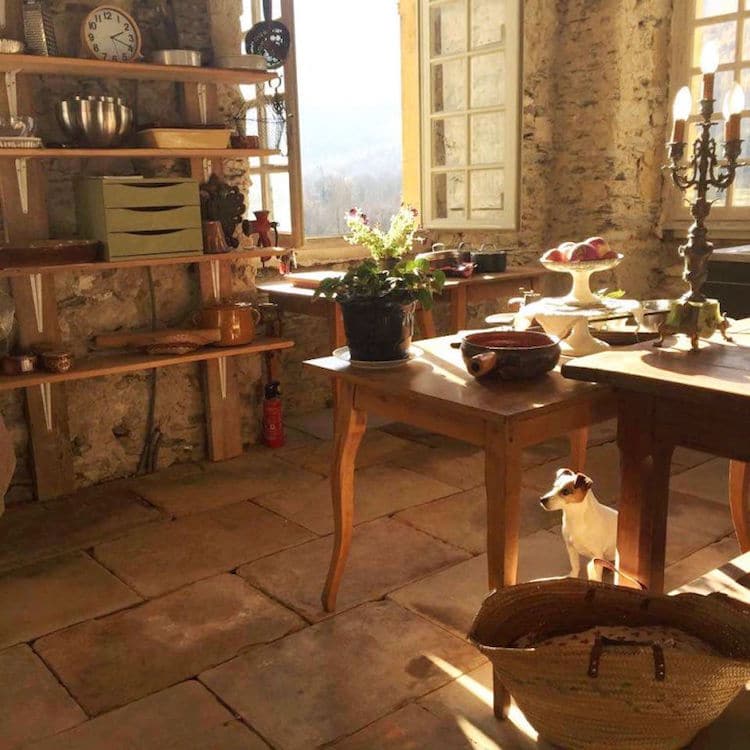 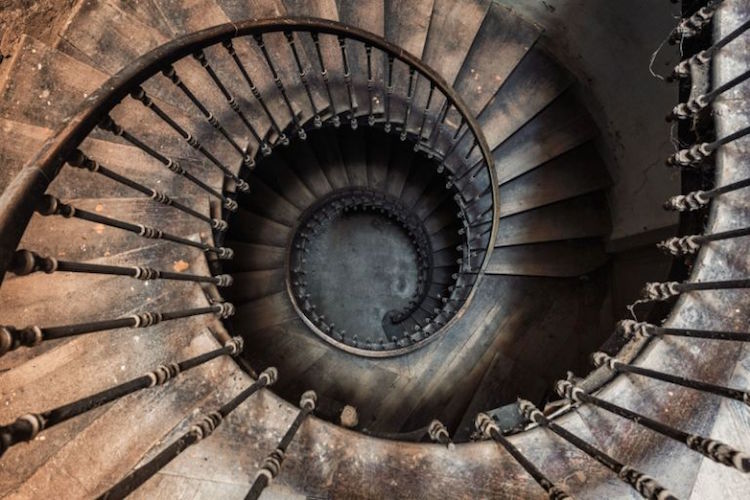 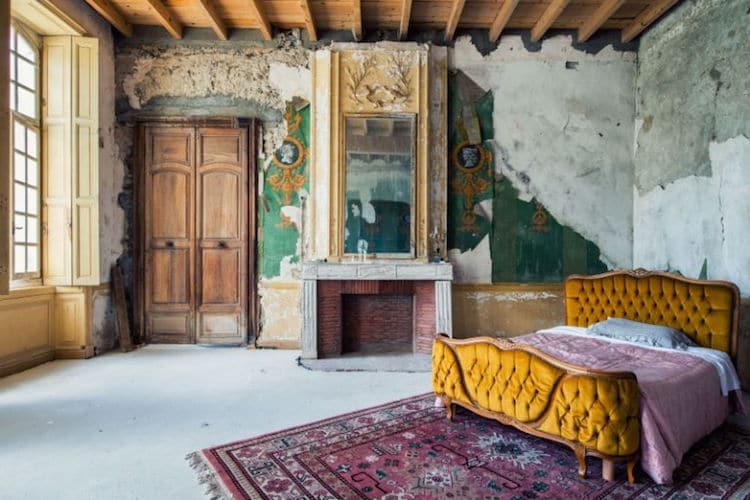 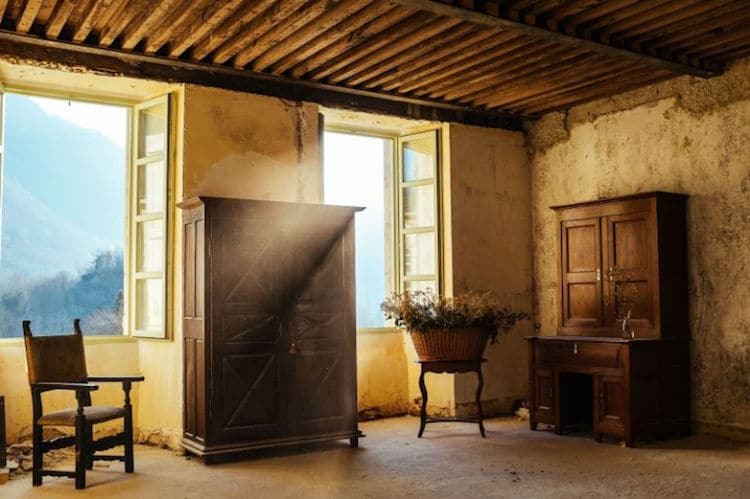 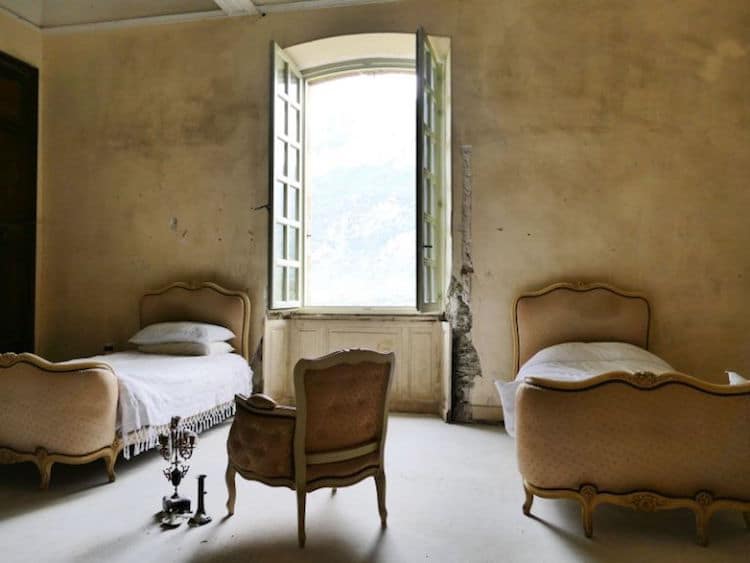 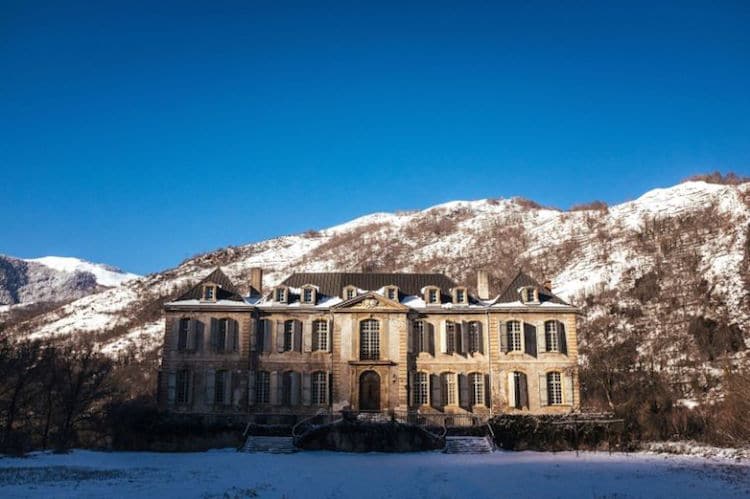 All images via Château de Gudanes.