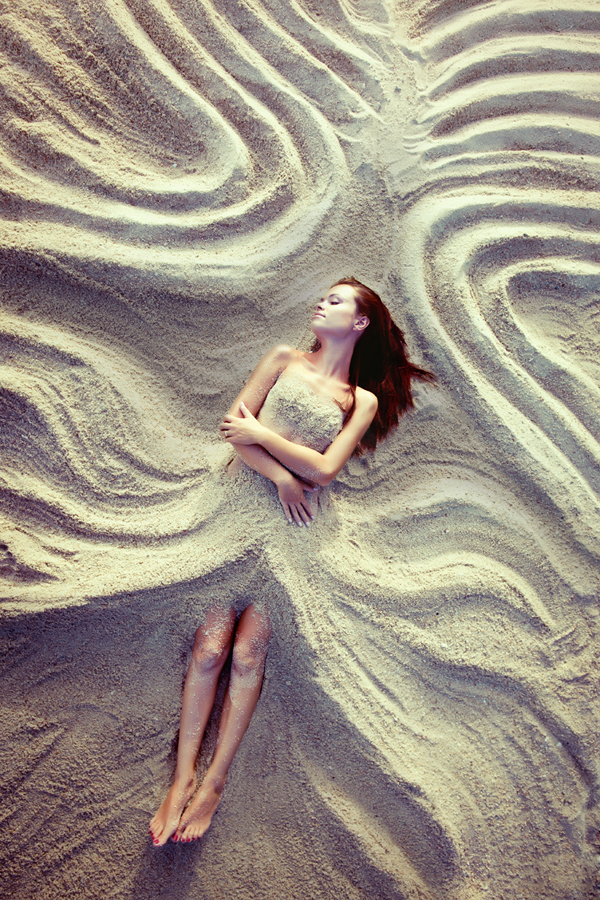 Russian photographer Chertkova Svetlana uses sand found on the beach in incredibly creative ways. Not only does she use it to create fake clothes, she artistically forms spellbinding patterns and shapes surrounding her beautiful human subjects.

You may find the last couple photos in this series to be the most moving. Titled “Between the End and Beginning,” Svetlana states: “Those who complete the process of death and rebirth are connected to the true source of spirituality and realize that the roots of the mechanistic and materialistic world is fear – fear of birth and the fear of death.

“Following the death of the ego significantly increases the ability to enjoy life. The past and future seem relatively less important than now, and the excitement of the process of life supersedes the pursuit of goals. This person begins to perceive the world as patterns of energy, but not as solid matter, and its border with the rest of the world become more mobile.” 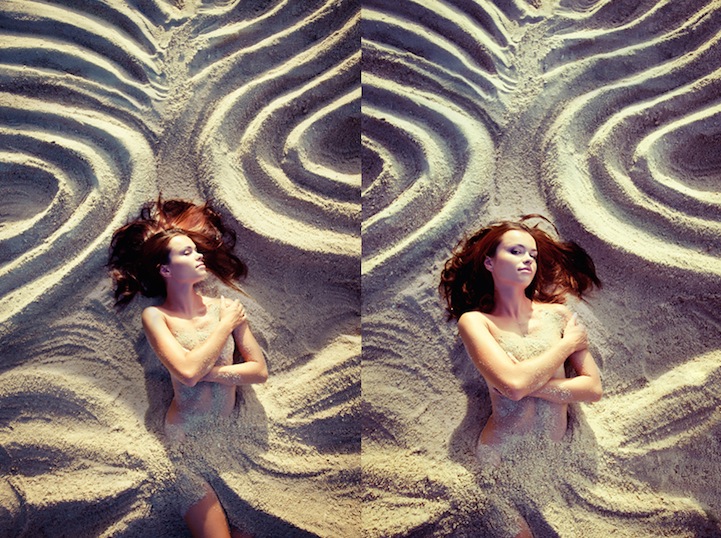 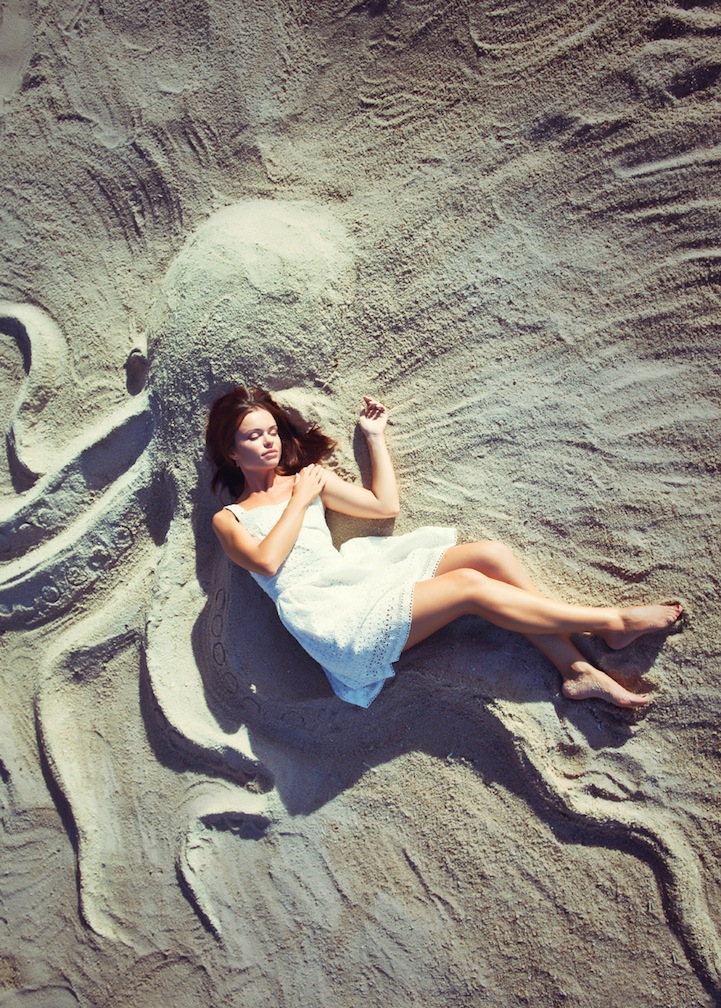 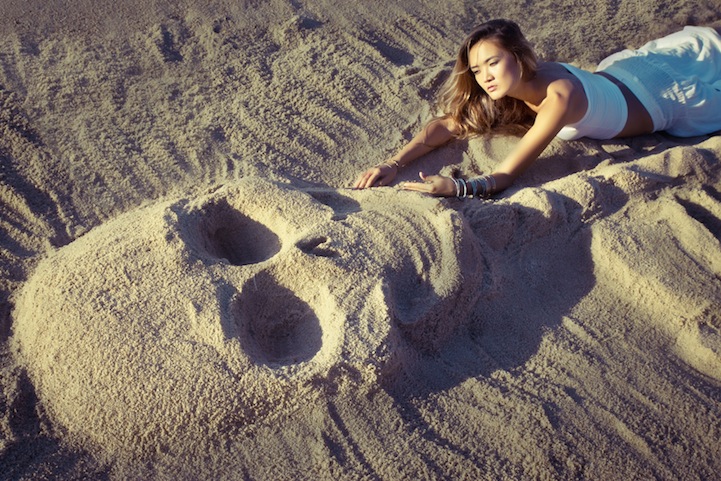 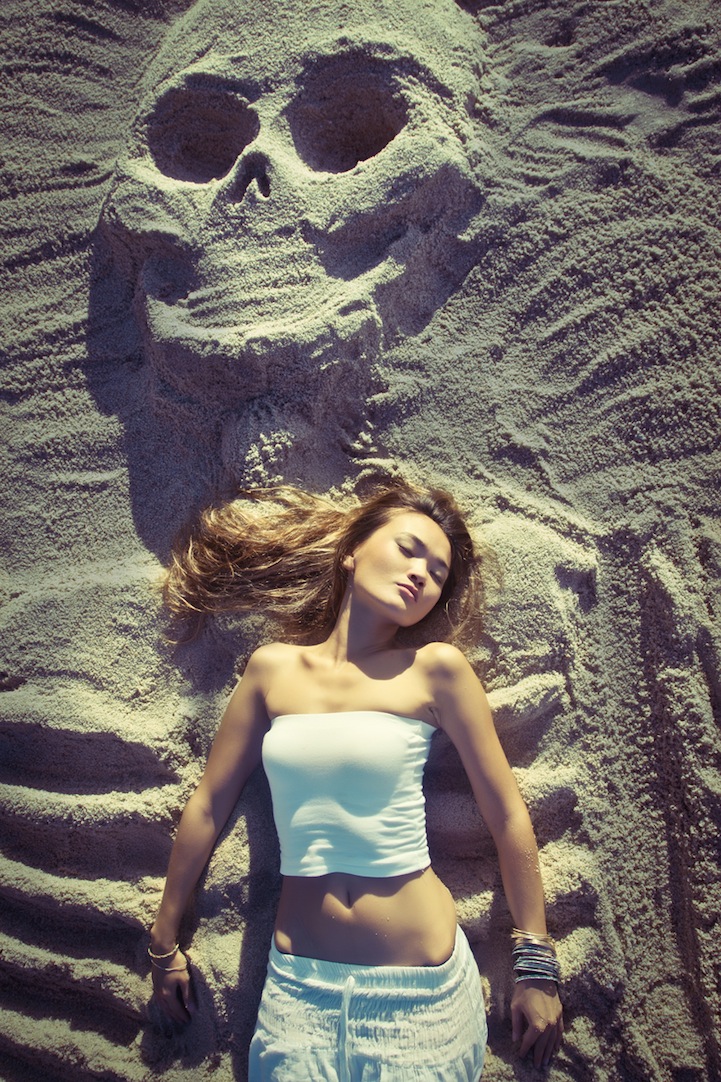 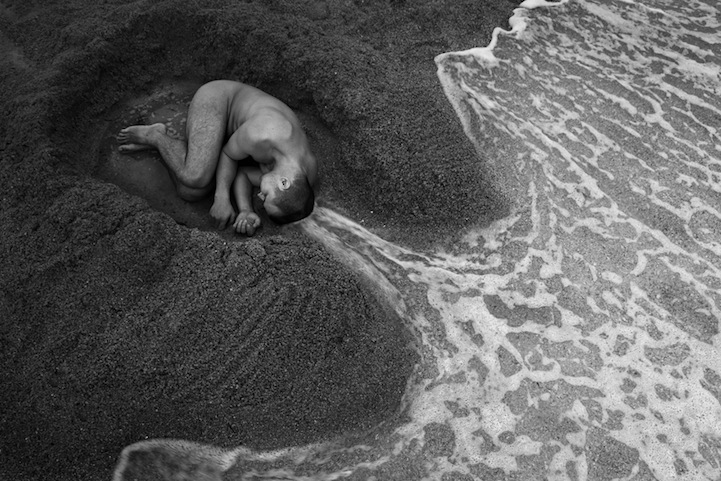 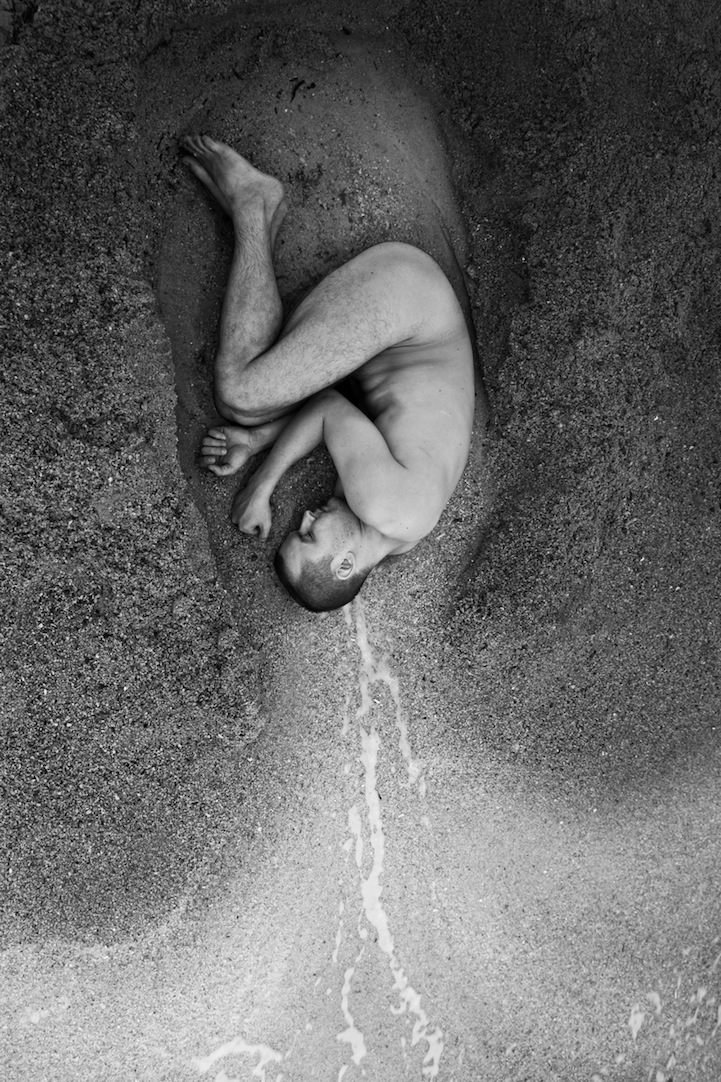