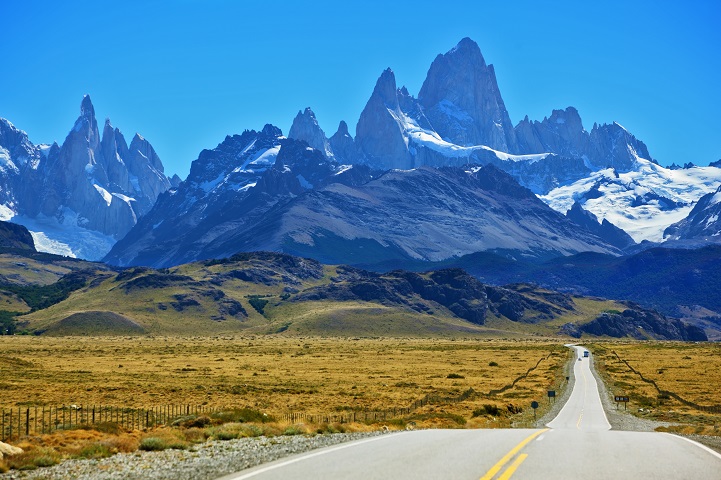 After rapid expansion of its solar industry, Chile is now basically giving away electricity for free. Due to increased energy demand and a rise in the popularity of renewable energy sources, the government has been developing solar plants all throughout the country. This growth was pushed by a surge in the mining industry, but as copper output in the mines slackens,  energy prices stagnate due to an oversupply of energy to regions that lack the ability to distribute the electricity.

The main issue is that Chile has two power networks: a central grid and a northern grid. These two do not connect, and even in some areas that are covered by the grid, there is inadequate transmission of the electricity. This causes an energy imbalance between regions, which drives down power prices. “Energy prices in Chile will keep declining until there is a solution for the infrastructure problem,” Jose Ignacio Escobar, general manager for Acciona’s Chile unit, said in an interview in Santiago. “This situation was expected, but new regulatory measures weren't taken, infrastructure wasn't built.” Although the power surplus may benefit consumers in some of the regions, investors are ultimately losing money.

The country has experienced a huge swell in solar power energy sources, quadrupling its solar capacity since 2013. However, further development of the industry is limited if investors begin to hesitate in funding new power plants. The government is addressing this concern with plans to extend a 3,000 km (1,865 mile) transmission line that will link the grids by 2017, and lines to that will tackle the congestion of the power. In the meantime, grab some super cheap power if you happen to be around northern Chile.

Above image via kavram / Shutterstock 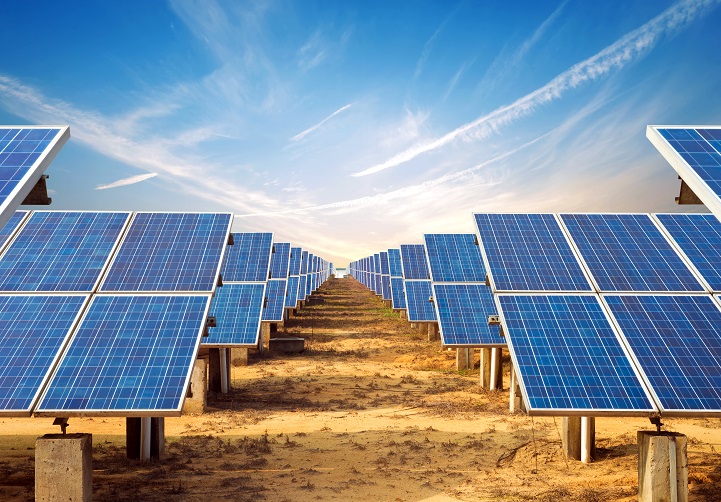