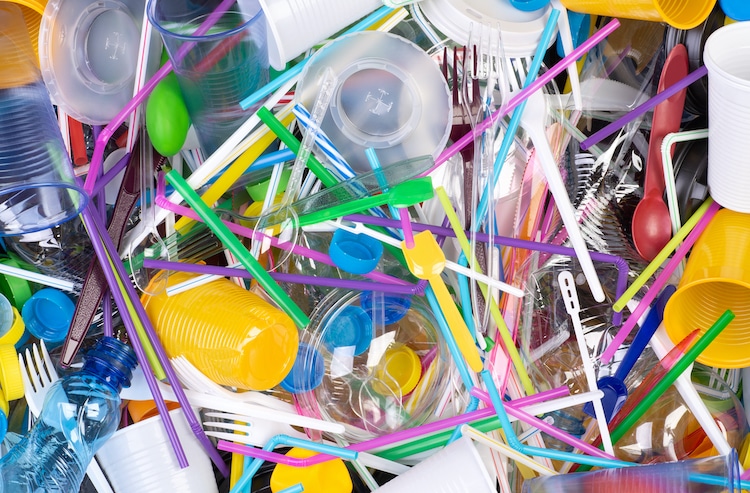 China plays a large role in contributing to plastic waste pollution. From plastics wasting away in landfills to bags dangling from trees to single-use items in waterways, this dire environmental problem requires a drastic solution. The Chinese government recognizes this, and they’ve recently announced guidelines to cut down on the number of disposable plastics that litter the landscape. They intend to ban non-biodegradable plastic bags, cutlery, and straws in all major cities by the end of 2020, and all sources of plastic garbage in Beijing, Shanghai, and other “wealthy coastal provinces” by the end of 2022. The plastic ban will extend to the entire country by the end of 2025.

“Consumption of plastic products, especially single-use items, has been consistently rising,” the Chinese National Development and Reform Commission wrote in an explanation of the guidelines. “There needs to be stronger comprehensive planning and a systematic rollout to clean up plastic pollution.”

So, what does this mean for businesses? Restaurants will stop providing patrons with plastic straws and they will reduce the number of their single-use plastic items by 30% this year. And by 2025, there will no longer be free single-use plastic items in hotel rooms. This is all in an effort to curb the 60 million tons of plastic waste produced by China in a given year. The country is the largest plastic polluter with the United States not far behind at 38 million tons. But given that the population of China is over three times as much as the U.S., the average person in the Western country generates more plastic than their Asian counterpart.

The single-use plastic ban is just one initiative that the Chinese government has taken in an effort to curb its pollution contribution. Since 2018, they have not allowed the import of plastics and other recyclables from other foreign countries; and in 2008, made the production of ultra-thin plastic bags illegal.