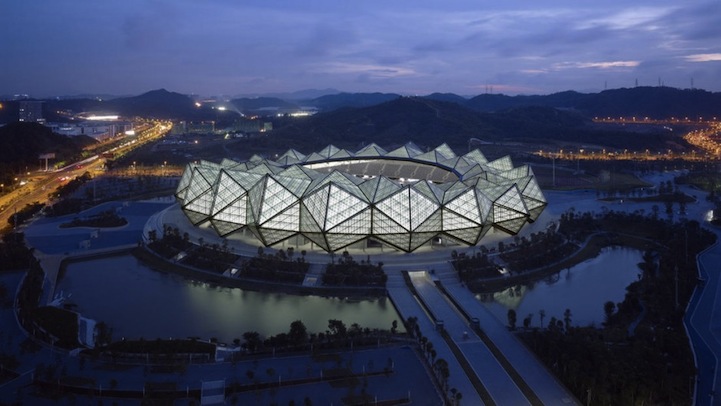 To mark the occasion of the World University Games, which runs until August 23, 2011, German studio GMP Architekten has built the stunning Universiade Sports Center in Shenzhen, China. The games are for students only and are held every other year in winter and summer. Judging by the number of athletes participating, the summer Universiade is the second largest multi-sport event in the world after the Summer Olympics.

The design for the sports center was inspired by the undulating landscape that surrounds it and it generates a formal dialog that references Chinese horticulture and philosophy toward the land. The roof structure is designed as a steel prismatic shell on a basis of triangular facets.

The crystalline shape of the three stadiums is additionally emphasized by the illumination of the translucent facades at night. An artificial lake connects the stadium with the circular multifunctional hall in the north and the rectangular swimming hall in the west. 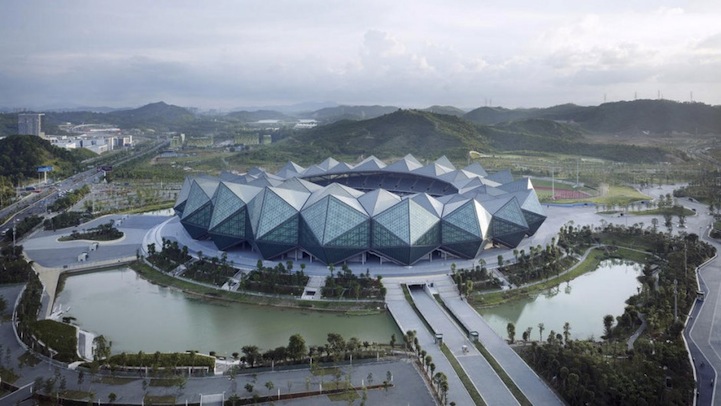 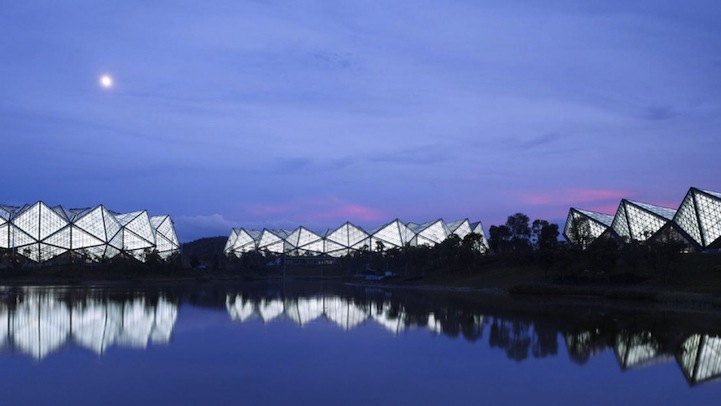 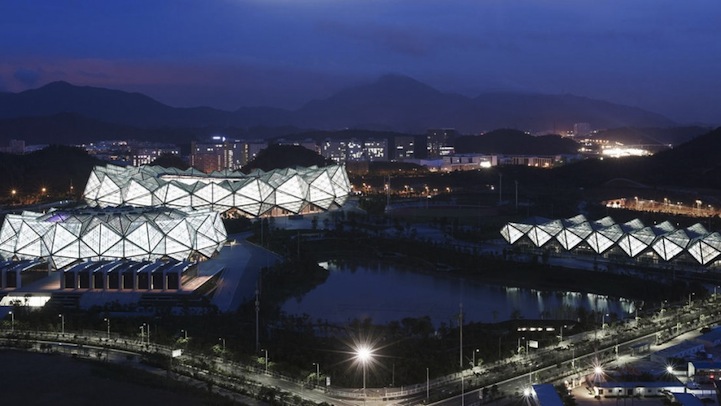 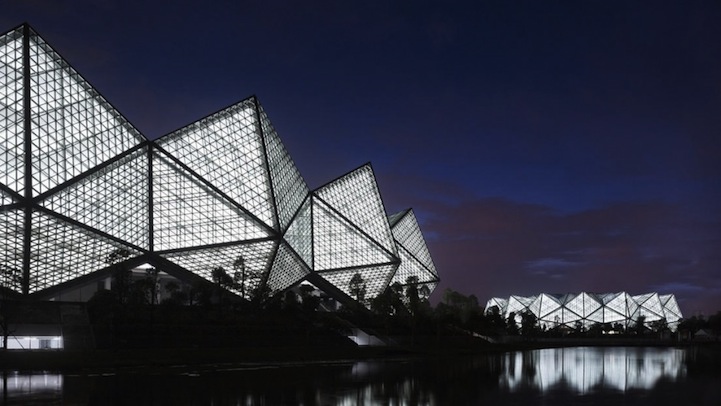 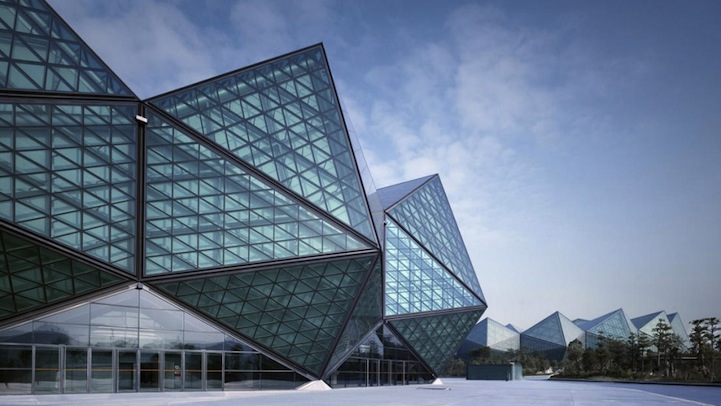 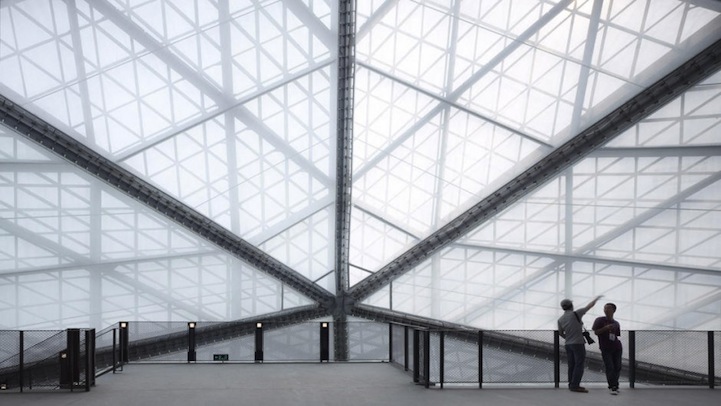 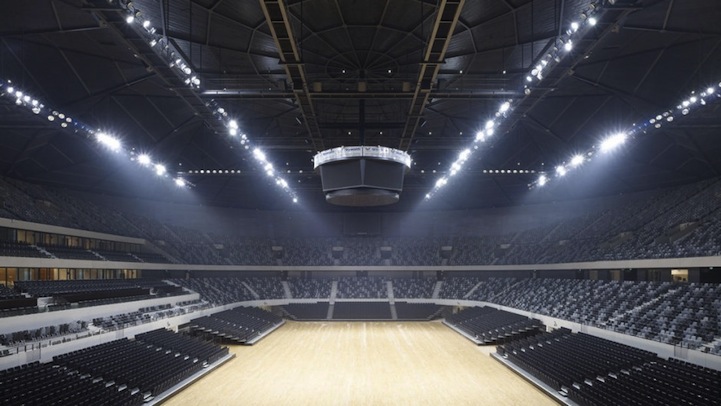 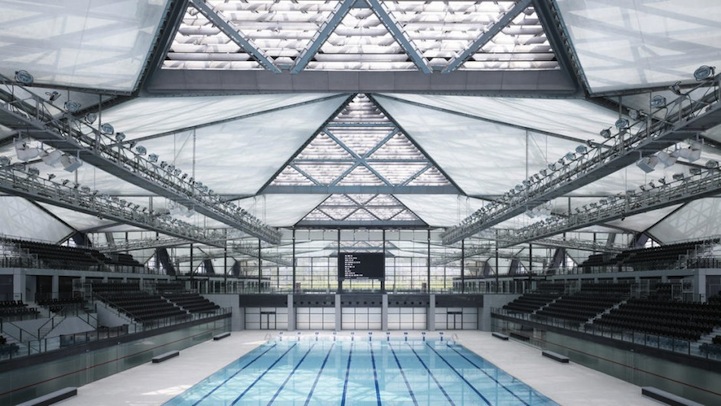 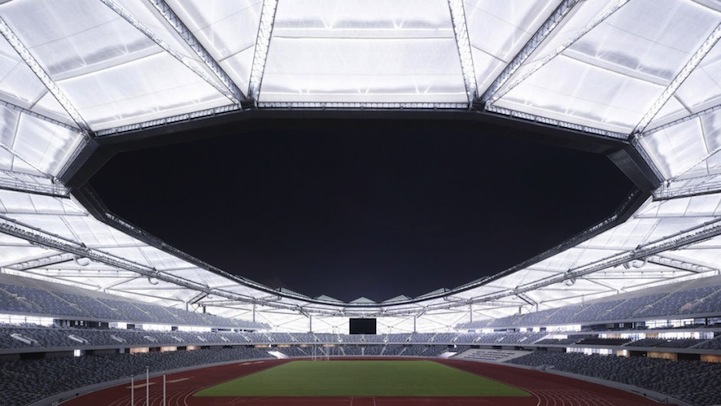