The watermelons you buy from grocery stores are typically plucked from vines which produce only 2-4 fruits. However, an extraordinary super-plant in Xinzheng, Hunan Province, China has just yielded an incredible 131 watermelons! Stemming from a centralized root, the fruits branch out and form a family circle. While the amount of fruits itself is impressive, equally so are the fruits' sizes and weights. The melons' weights range from 5 kg to 19 kg (about 11 to 41 pounds). Quality did not suffer given the large quantity.

The engineered seed was produced by agricultural tech firm, Zhengzhou Research Seedling Technology Co., Ltd, and was planted in late April. It took only about 90 days for the seeds to sprout these enormous melons in July. According to head agronomist, Zhu Xuegang, the plant has a high disease resistance and a capacity to thrive in sandy soil. As shared with Best China News, Xuegang reports that the plant's high productivity was a result of only two actions he and his team made: maintaining a lukewarm water temperature mixed with fertilizer, and untangling the vines every morning so they could grow properly.

The engineering of this growth could potentially prove to be a positive impact on food scarcity issues across the world. It is unclear if this “watermelon king” of a plant will ever become commercially available, but for now, Xuegang's team and tourists alike are enjoying a visit to the incredible plant that just set a new Guinness World Record. 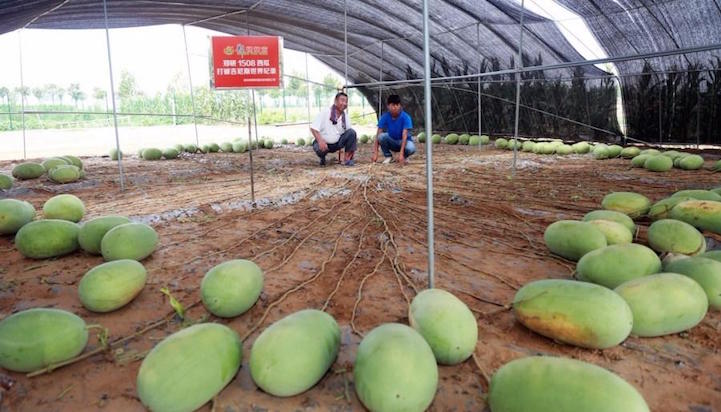 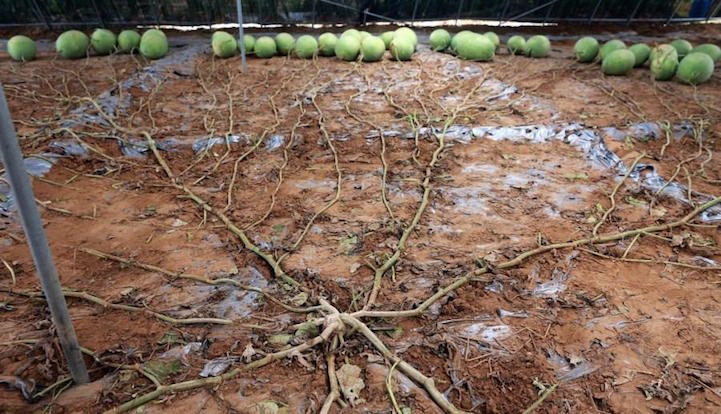 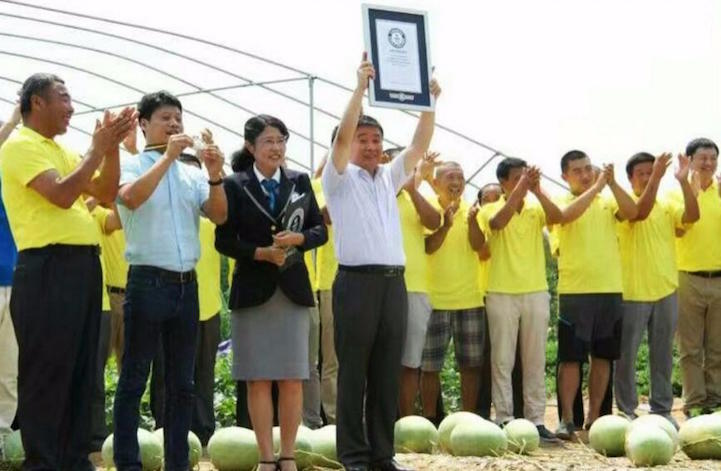 All images via Best China News. 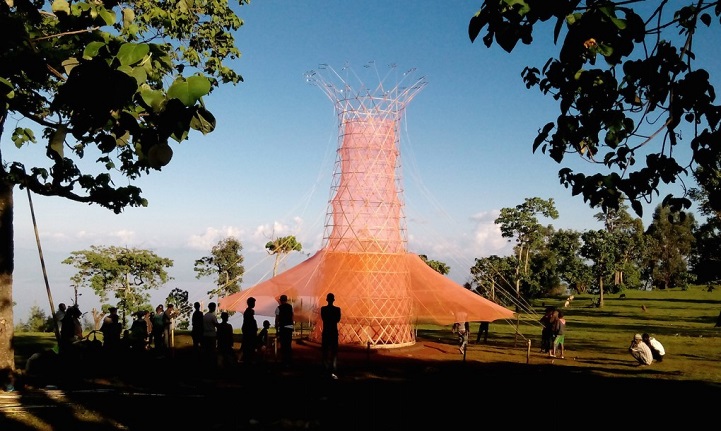