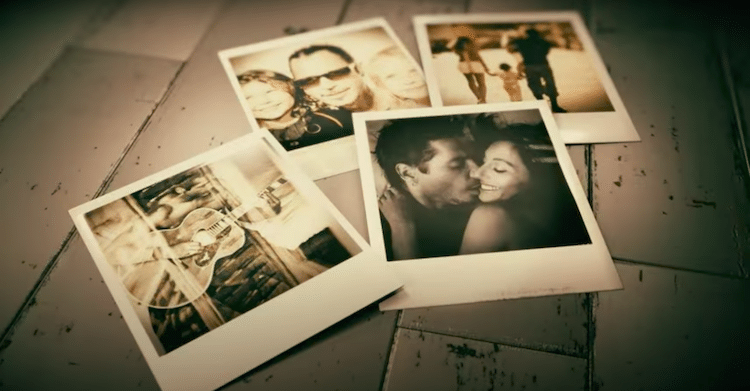 July 20, 2020 would have been Chris Cornell’s 56th birthday, and his family marked the occasion by sharing a special recording of the rock legend singing a cover of Guns N’ Roses’ Patience. The hauntingly beautiful, never-before-heard rendition is one of many recordings that allows fans of the late Soundgarden lead singer to remember him through his music.

While working on a solo album in 2016 (just a year before he took his own life), Cornell was teaching his daughter Toni how to play Patience on the guitar. He decided to record his own version of the 1988 ballad as a tribute to Guns N' Roses. Now that the cover has been dug up four years later, fans around the world can enjoy the precious musical moment.

“His birthday seemed the perfect time to share this and celebrate Chris, his voice, music, stories and art,” his family wrote on Facebook. “A man is not dead while his name is still spoken…and, through his art, an artist’s soul still burns as bright upon all those that look up to him and his memory. Releasing music that was special to Chris keeps a part of him here with us—his heart and his soul. His love and his legacy.”

Watch and listen to the beautiful recording below.

All images via Chris Cornell.

Are you a Chris Cornell fan? 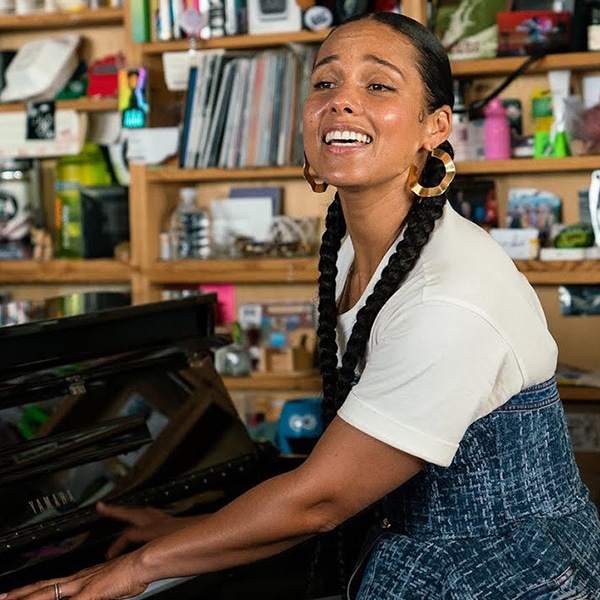 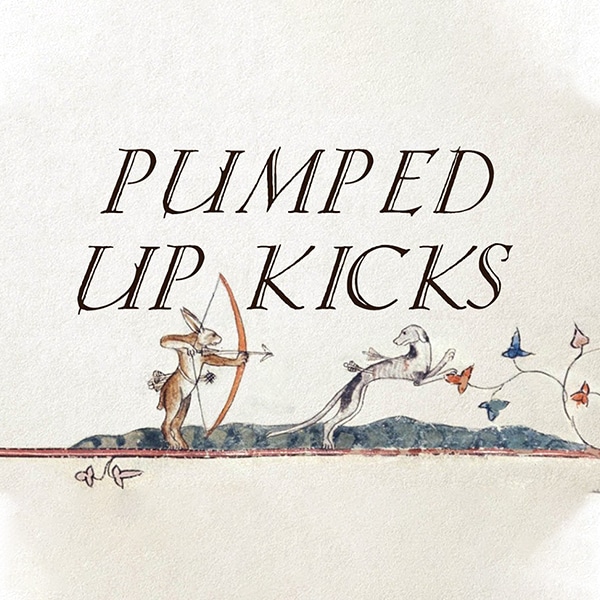 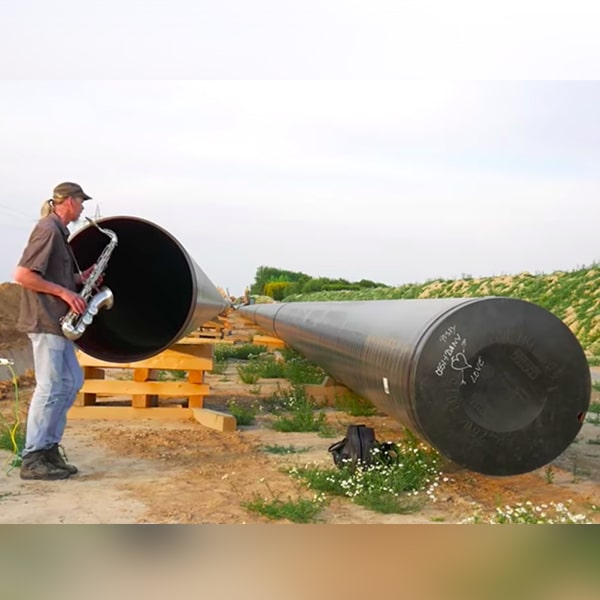