What an outstanding choice! The winners of the Sony World Photography Awards were just announced and Buenos Aires-based Alejandro Chaskielberg took home the grand prize for his incredible series High Tide. The 34-year-old photographer beat out more than 100,000 entries from 162 different countries to take the coveted L'Iris D-Or and $25,000 in cash.

For two years, Chaskielberg lived with the islanders of the Parana River Delta in Argentina, immersing himself in their daily life. Interestingly, many of his subjects were descendants of the Guarani indians and had never seen a camera before. Chaskielberg used the full moon as a key element in composition and lighting and had the islanders remain still for up to 10 minutes. Notice that these shots were all taken at night.

What's most striking about his work is that Chaskielberg blurs the line between art and photography. He's said that he intends to work “on the border of reality, creating fictional scenarios with real people and situations, trying to push the limits of documentary photography, using technical processes to transform the natural perception of light, colors and spaces.” 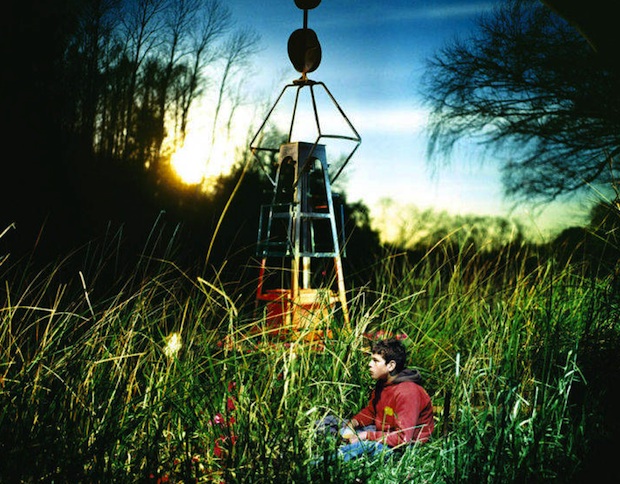 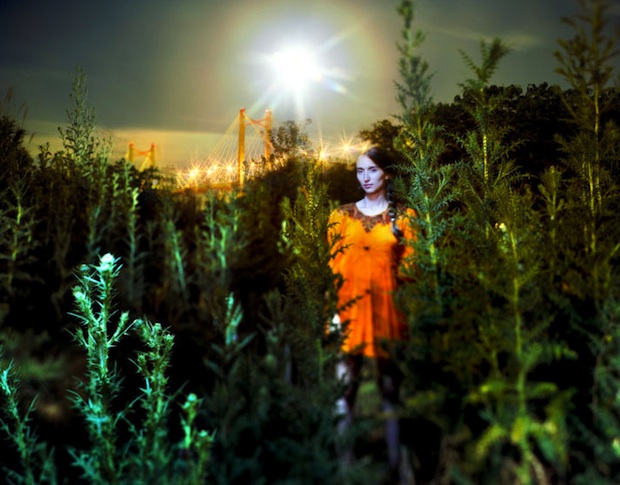 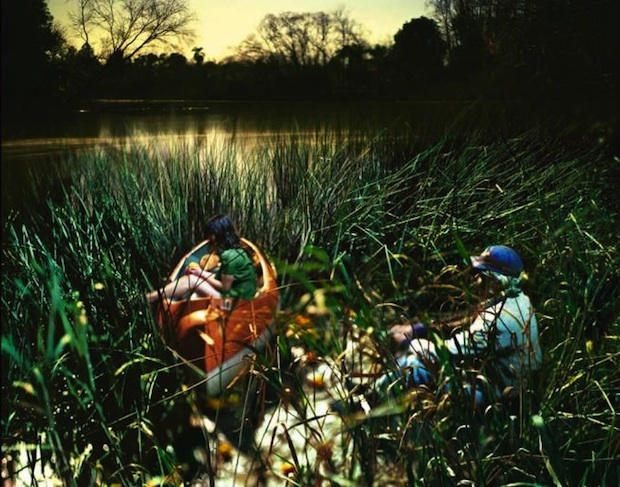 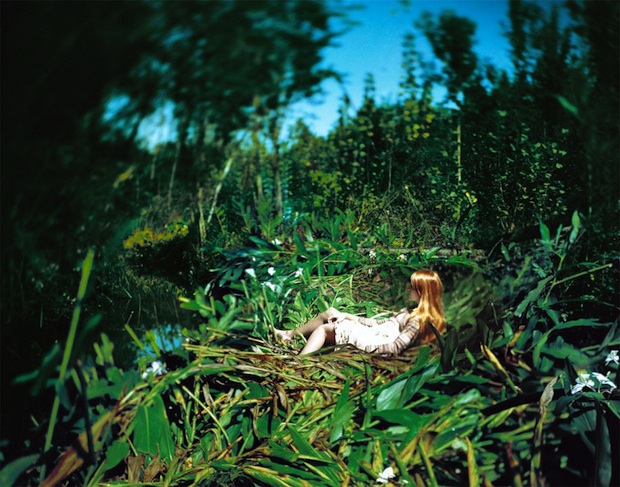 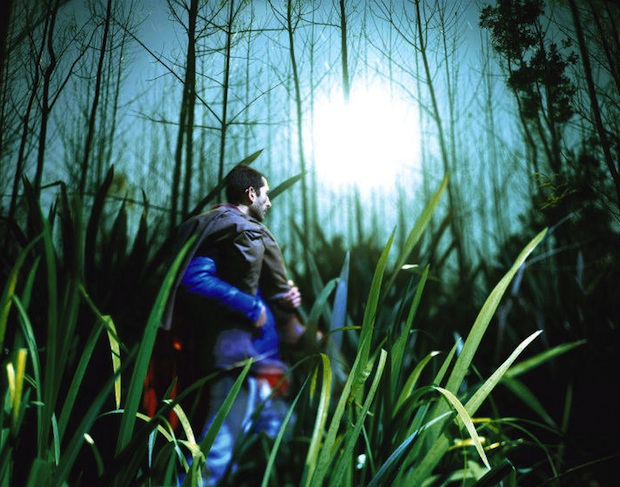 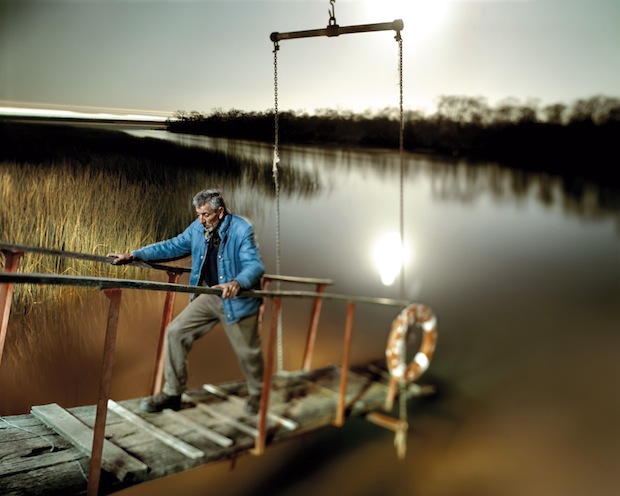 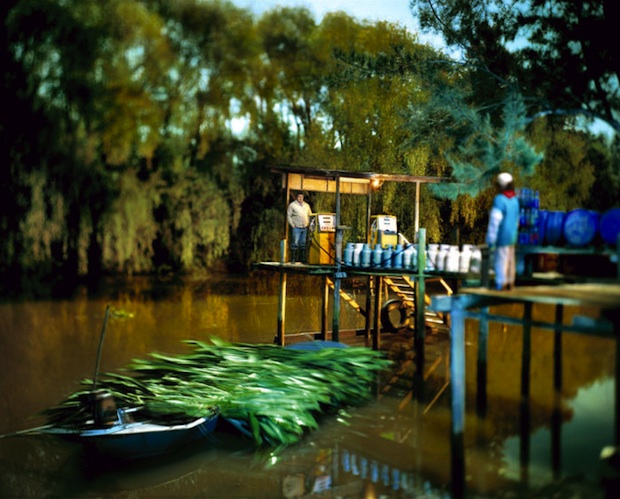 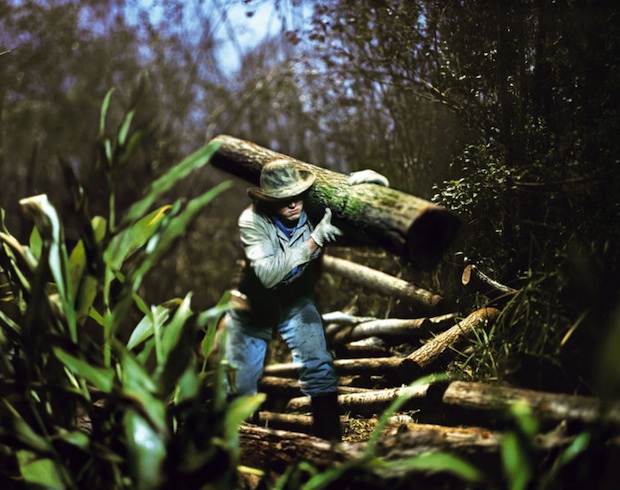 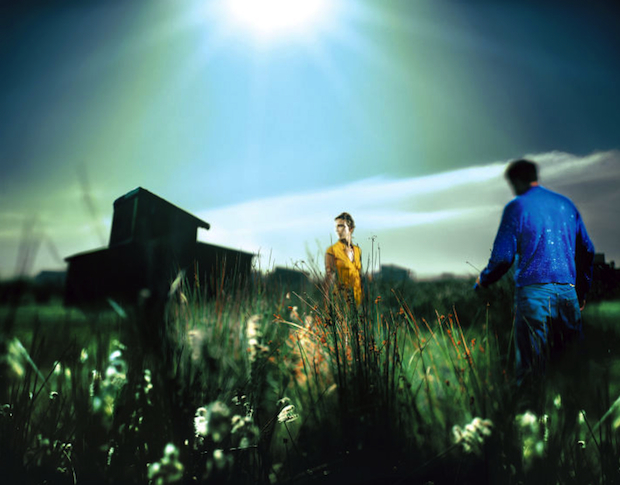 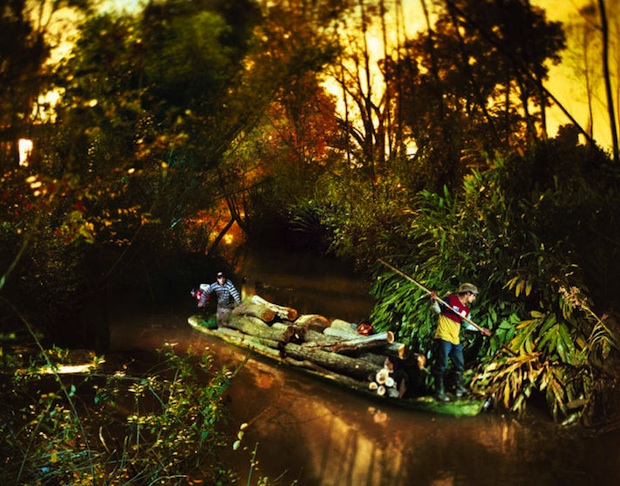 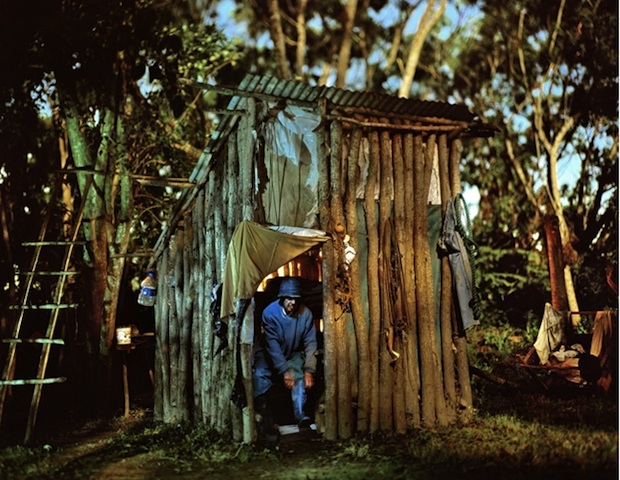 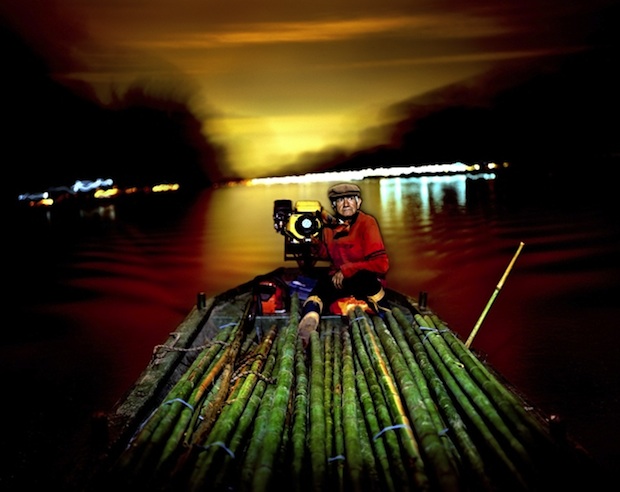 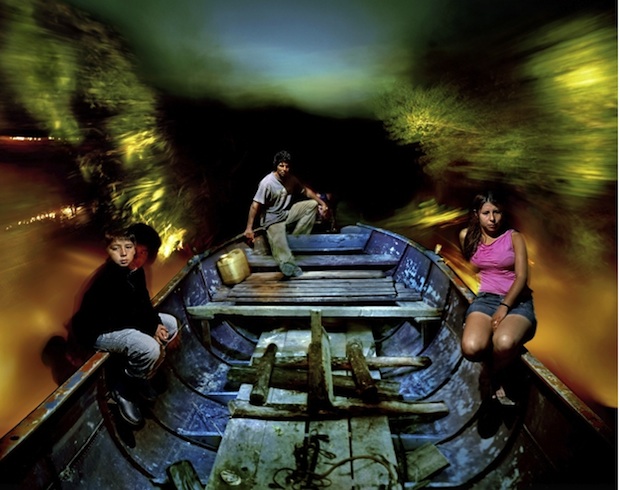