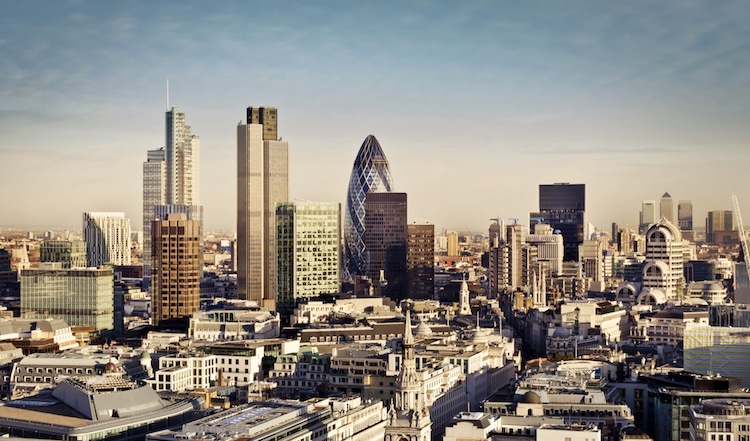 The City—also known as the Square Mile—is an enclave that comprises the historic center of London. Spread over 1.12 square miles, it's also London's primary business district. And now, as of October 2018, the area will also be known for something else—clean energy.

From that date, the City of London will source all of its energy from renewable sources. By installing solar panels on existing buildings, buying clean energy from the grid, and investing in solar and wind energy, it's a transformation that will challenge other areas of London to step up. The City of London Corporation, the governing body of the area, owns social housing across the city, as well as several academies and markets in addition to 11,000 acres of green space, which means their reach across the whole of London is quite extensive.

“We are always looking at the environmental impact of our work and hope that we can be a beacon to other organizations to follow suit,” stated Catherine McGuinness, Chairman of the City of London Corporation’s Policy and Resources Committee. “By generating our own electricity and investing in renewables, we are doing our bit to help meet international and national energy targets. This is a big step for the City Corporation and it demonstrates our commitment to making us a more socially and environmentally responsible business.”

As the City moves forward with this major step, the world will be watching to see if the whole of London jumps on board.

Encouraged by this policy? Share
Like My Modern Met on Facebook
Get Our Weekly Newsletter
Become a
My Modern Met Member
As a member, you'll join us in our effort to support the arts.
Become a Member
Explore member benefits