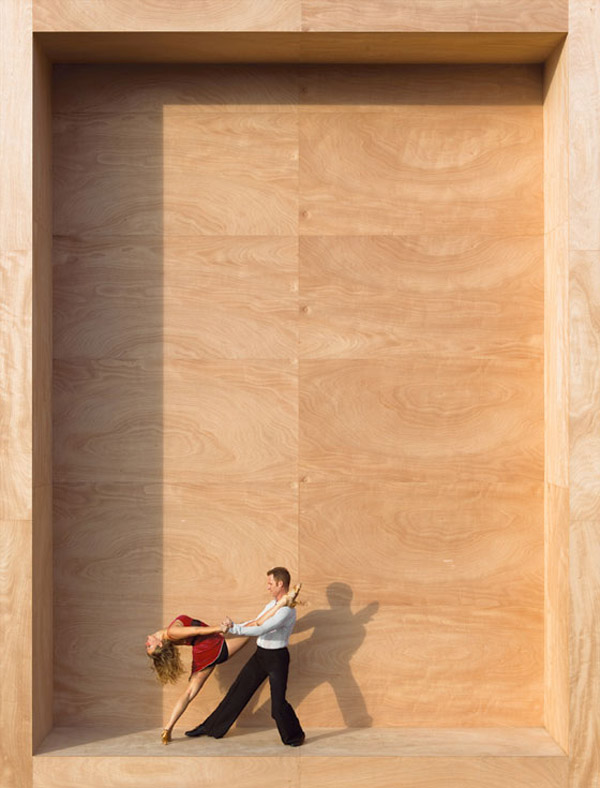 Surrounding himself with photographers, artists, and intellectuals over the course of his career, Coke Wisdom O'Neal developed his incredible skills on his own, by learning from others, and without any formal training. The Brooklyn-based artist says, “Photography has been both a passion and a paycheck.”

In his series The Box, O'Neal built a 22-foot-tall sculpture to serve as the backdrop for a collection of portraits. Sometimes using a few props to add to the narrative, O'Neal photographs each person, or group of people, as if they are small objects placed delicately into a scene on a shelf.

O'Neal is represented by Mixed Greens Gallery in New York and, according to one gallery review, The Box can be described as a “photographic study in identity and identification.” We see a man standing beside a freshly dug grave, a military parent with his children, a person dressed for winter, and an old couple standing side-by-side. By neutralizing the background and giving no context to his scenes, O'Neal invites viewers to develop a narrative based on body language, clothing, and the few suggestive clues like a dusting of snow in the corner or the central placement of a lawnmower. 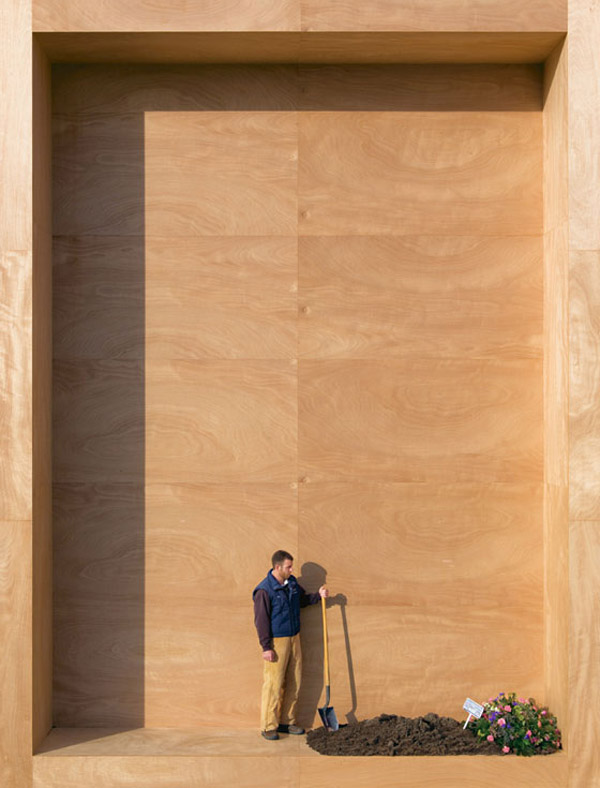 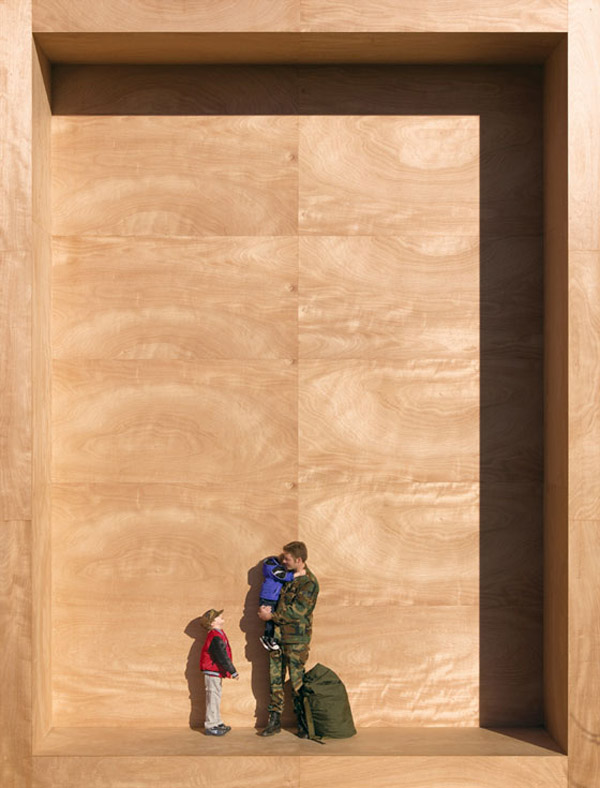 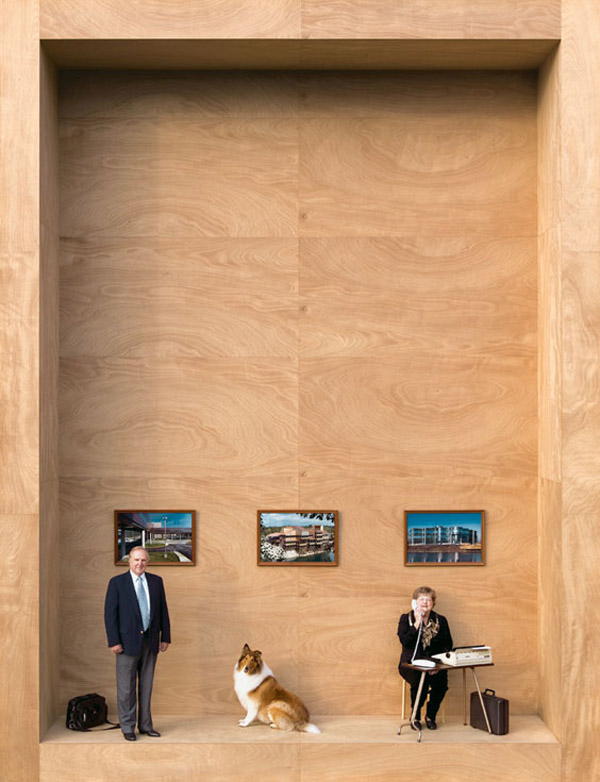 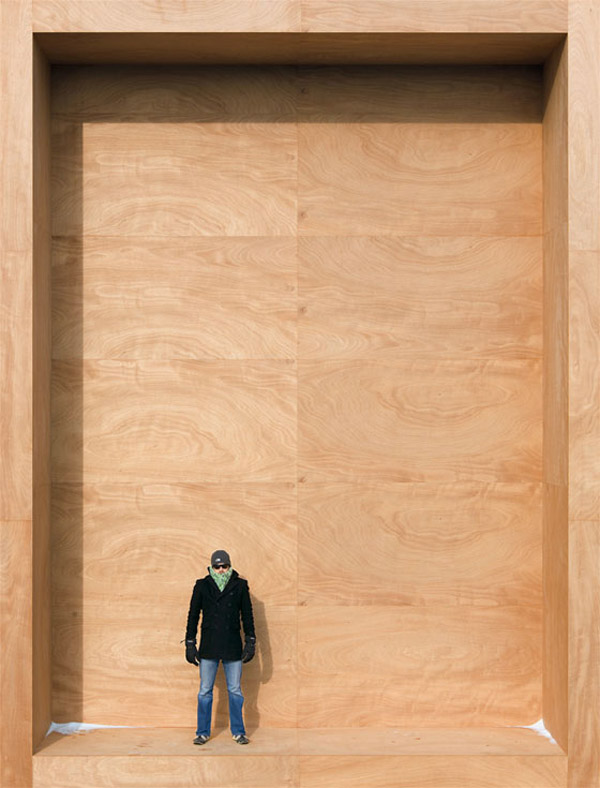 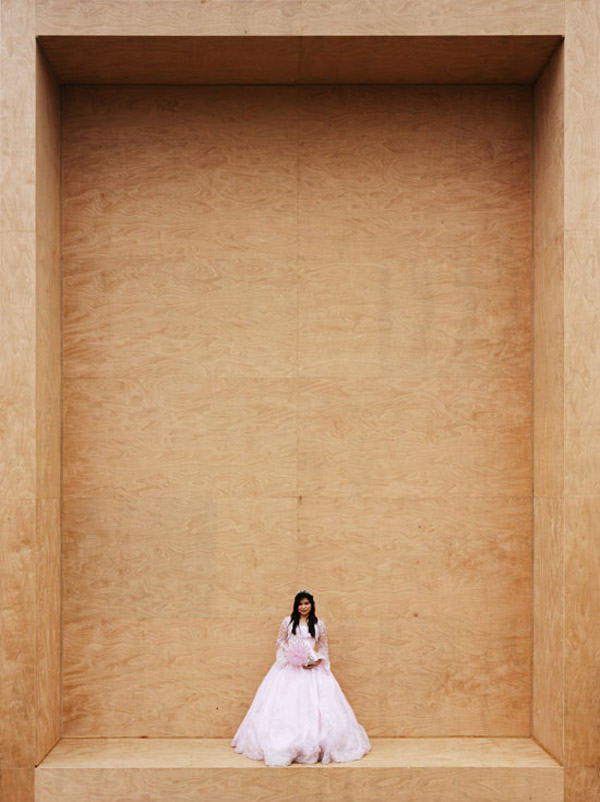 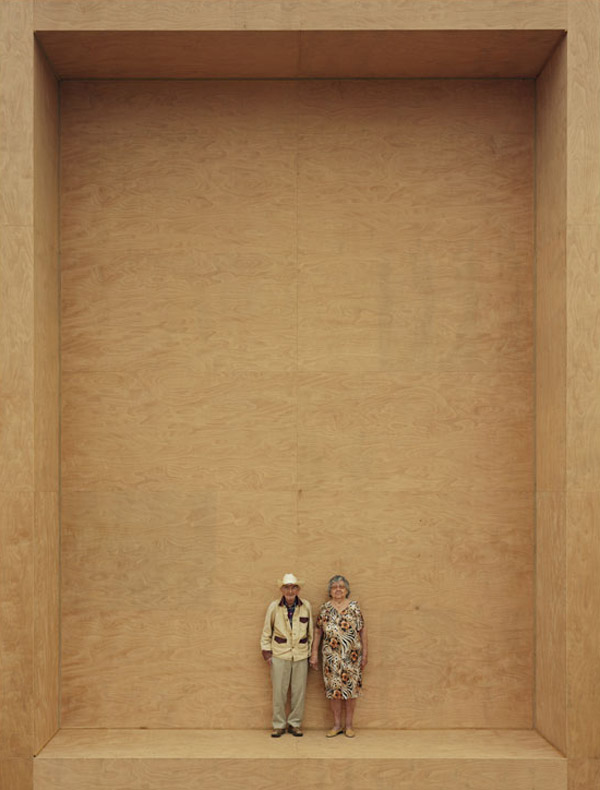 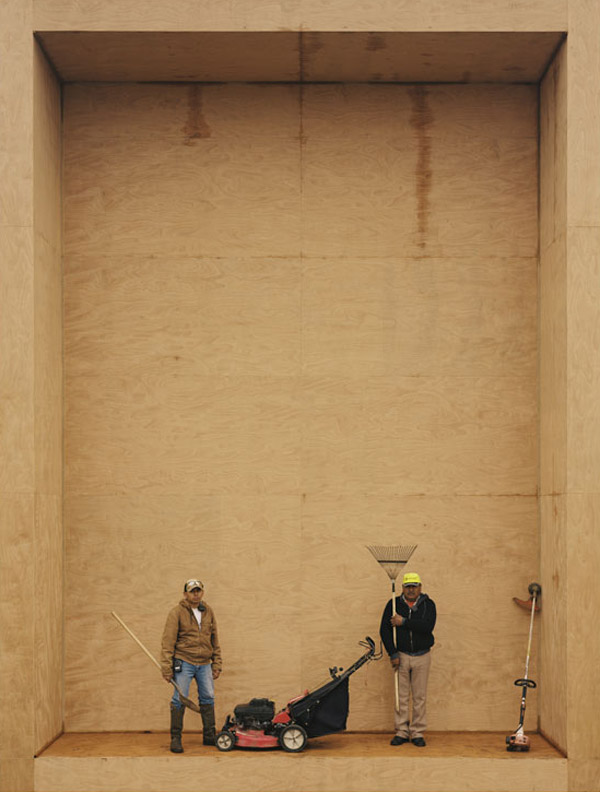 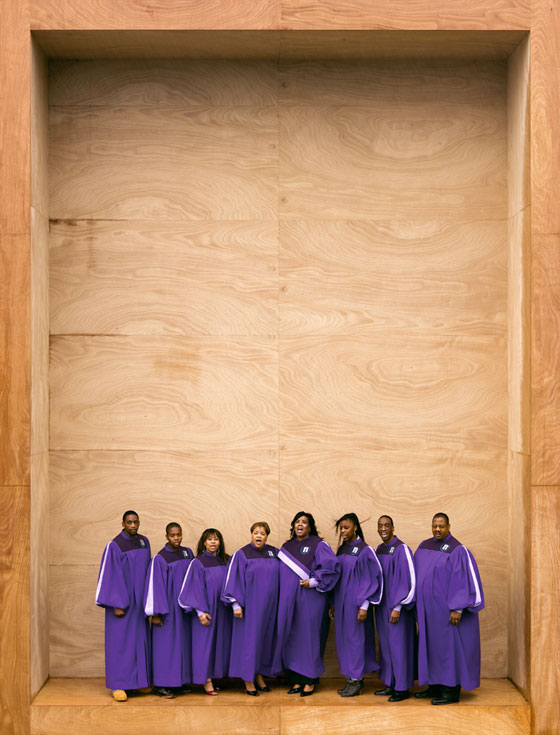 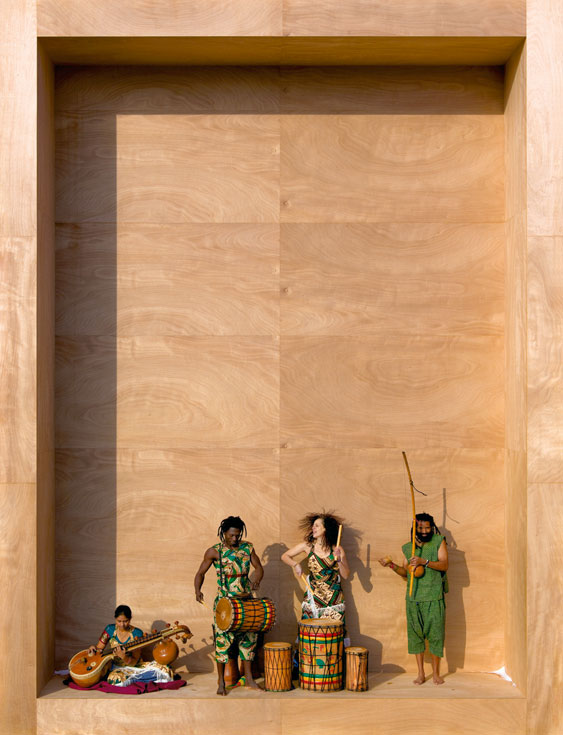 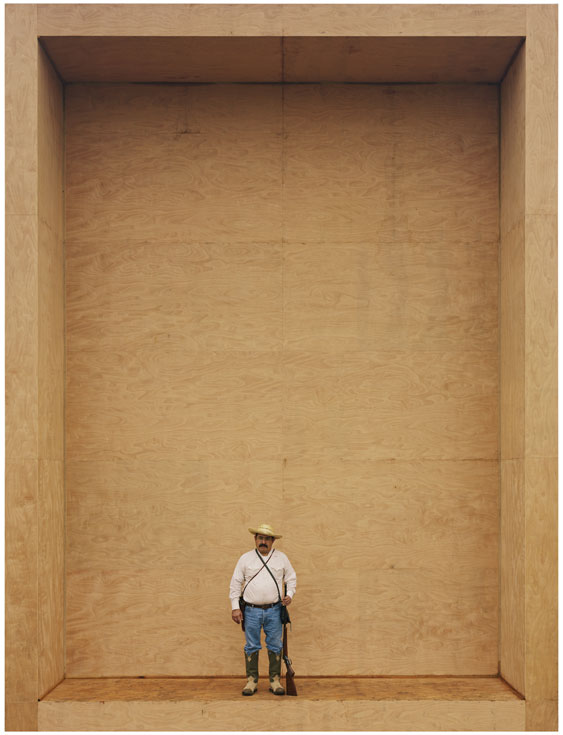 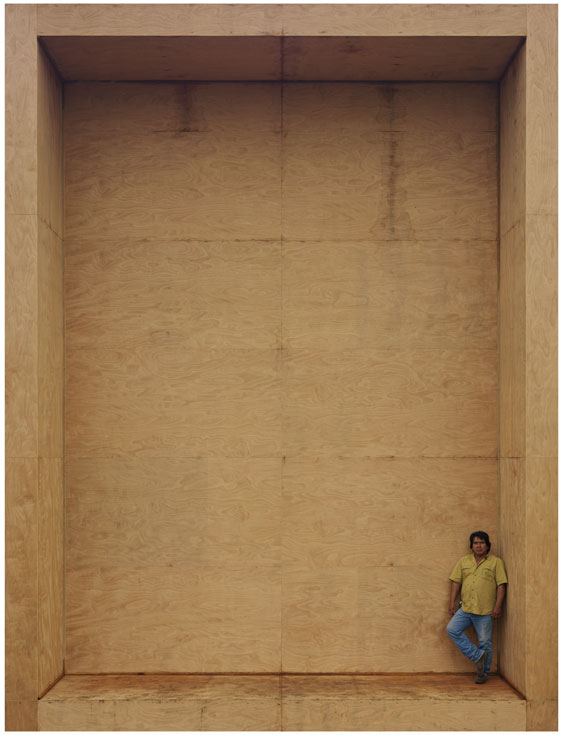 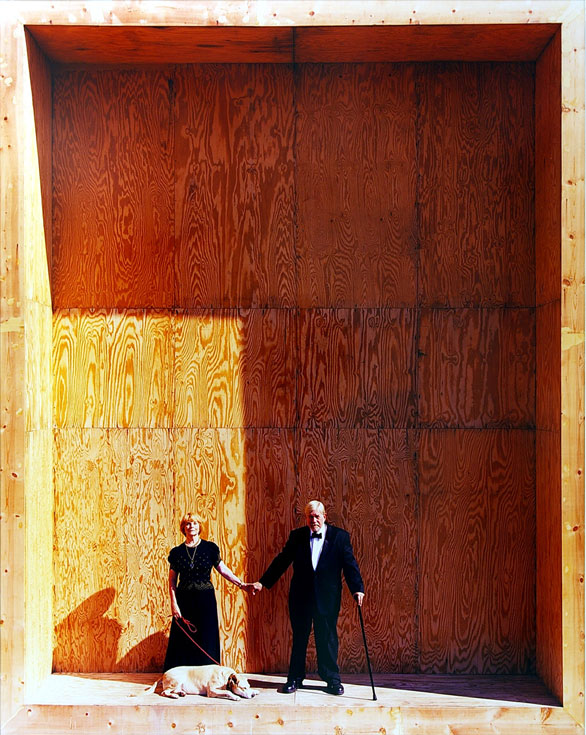 Coke Wisdom O'Neal on Mixed Greens
via [Faith is Torment]