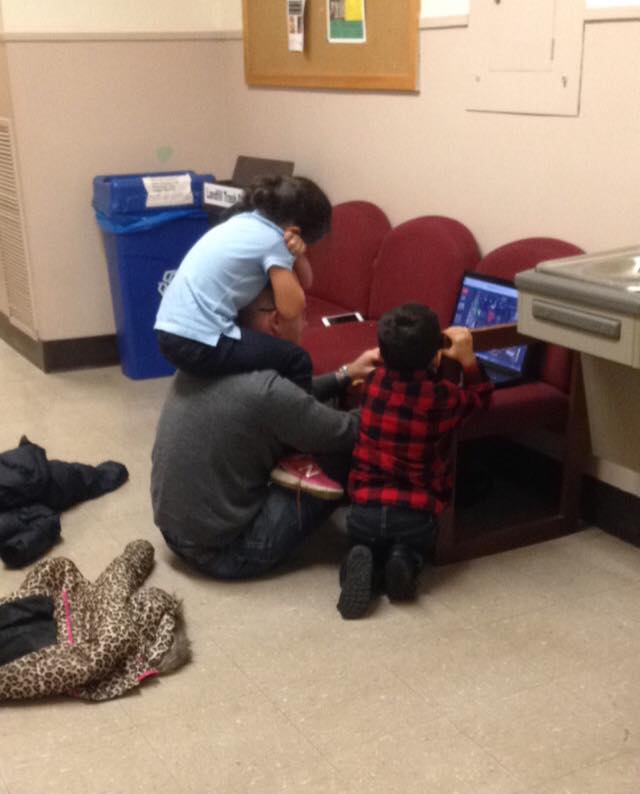 When Army ROTC student Monica Romero went to take her final U.S. Military History exam, she felt as though she'd need a miracle to help her finish the test. Earlier that day, the single mom's babysitter canceled at the last second and Romero had to bring her young daughter and son to class with her. Knowing that they wouldn't sit still in the hallway, she was filled with anxiety as she sat down to take her exam. Before long, Romero's 4-year-old son Marcus began banging on the classroom door to get his mom's attention. She then got up to take care of him and University of Louisville professor Dr. Daniel Krebs followed her out into the hall. At this point, Romero thought he was going to ask her to leave.

However, Dr. Krebs defied her expectations and stated, “Don't worry. Go take your test. I've got them.” For the next 45 minutes, Romero took her exam while her teacher babysat Marcus and his 5-year-old sister Mikayla. The two kids instantly began to monopolize the professor's attention, causing him to not realize that student Victoria Henry had captured a photo of the trio. She later posted the photo on Facebook, explained the situation, and the snapshot soon went viral.

Once Dr. Krebs found out that he was being praised for this inspirational act of kindness, he denied that he'd done anything exceptional. “A person like Monica, she's a non-commissioned officer going to school, she's a mom of two kids. I mean that's the kind of thing that's really impressive,” he told ABC News. “Me handling her kids for 40, 45 minutes, that's not impressive.” Based on the fact that Romero's two kids now want to return to class with her, it does seem that Dr. Krebs has made a significant impression on his two new friends.

Above photo via Victoria Henry 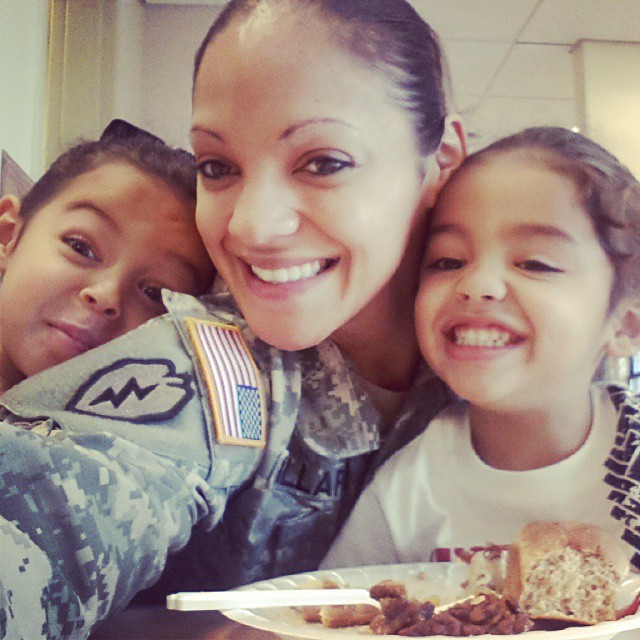 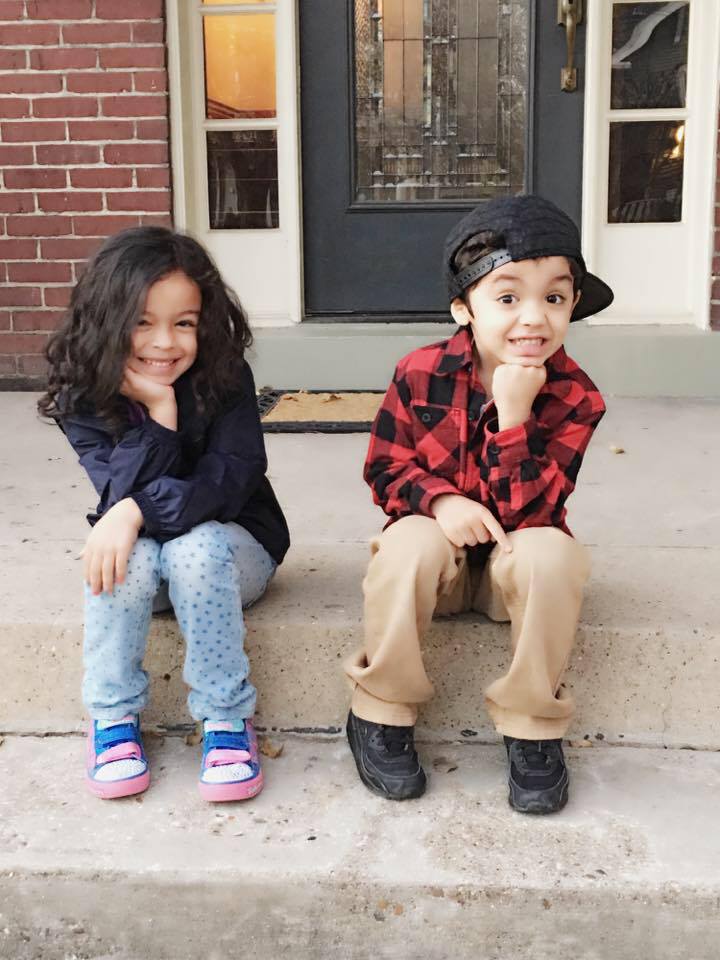 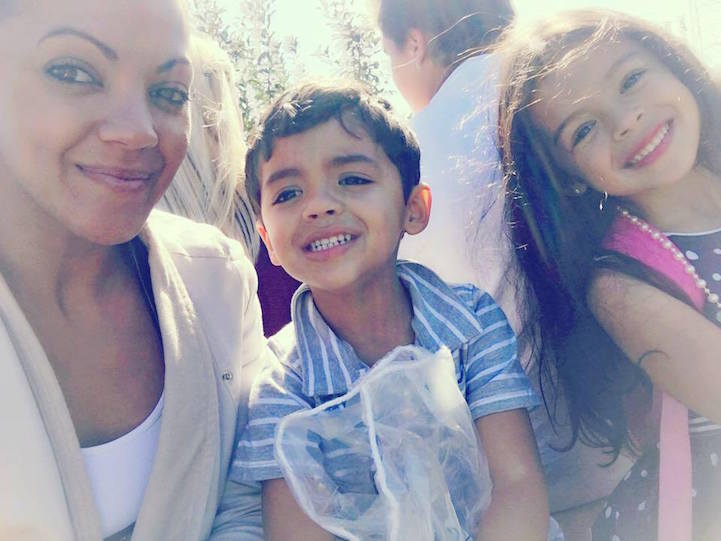 All photos via Monica Romero unless otherwise stated.