Opie Hughes is a Pennsylvania dad who has never been able to properly see the color of his children's eyes. All his life, Hughes has coped with Protanopia, a form of colorblindness that causes him to see both red and green as a muddled brown/grey tone. But when his girlfriend found out about EnChroma glasses, it seemed as if the colorblind father's problem was solved, since the glasses are capable of filtering and separating muddled colors using a technique known as chromatic contrast enhancement. “My girlfriend actually stumbled across them online and tagged me in a link while I was at work, I was going to just instantly buy them but then realized they would cost too much money,” stated Hughes to Inside Edition.

When he was not able to afford the $349.95 pair of glasses, Hughes' sister Katherine stepped in and started a GoFundMe page to purchase them for her brother. Miraculously, the last dollar was donated on Hughes' birthday and Katherine had them rush delivered to his home, making sure to film the emotional moment when he opened his remarkable gift. “It truly was an amazing experience. We were all crying. He is still discovering things,” explained the extraordinary sister.

Thanks to his new glasses, Hughes was able to view the world around him with a fresh pair of eyes. For the first time, he could see the vibrant color of garden flowers and the bright color of his daughter's purple coat. “This is super overwhelming,” he stated, before humorously pointing out that the car looked dirty. 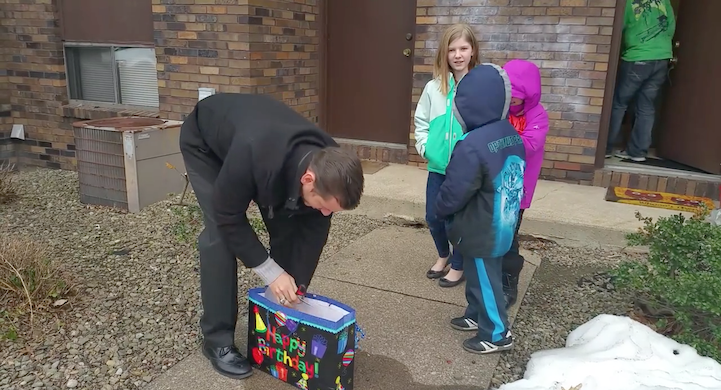 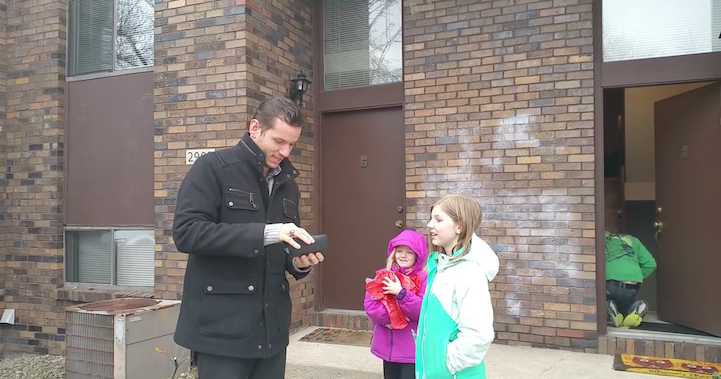 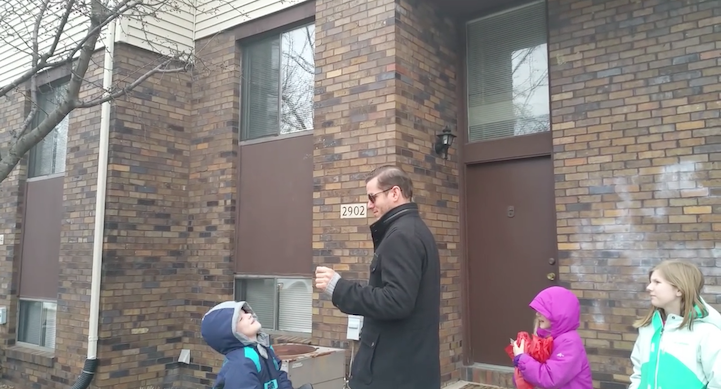 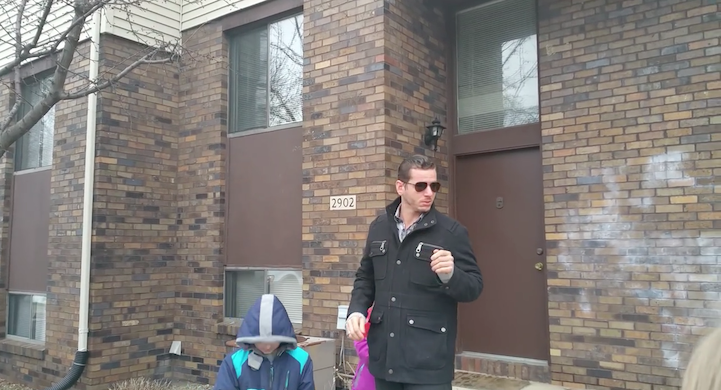 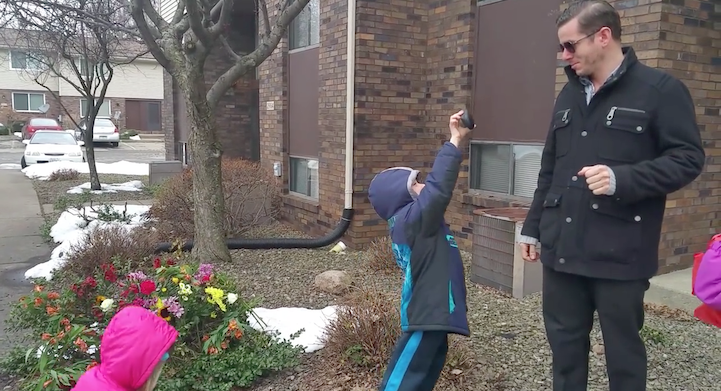 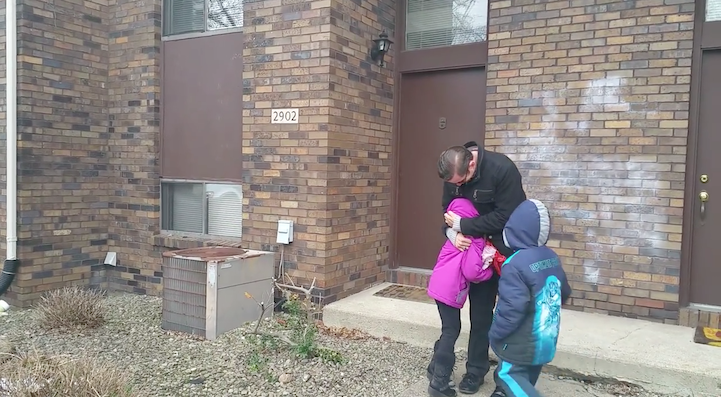 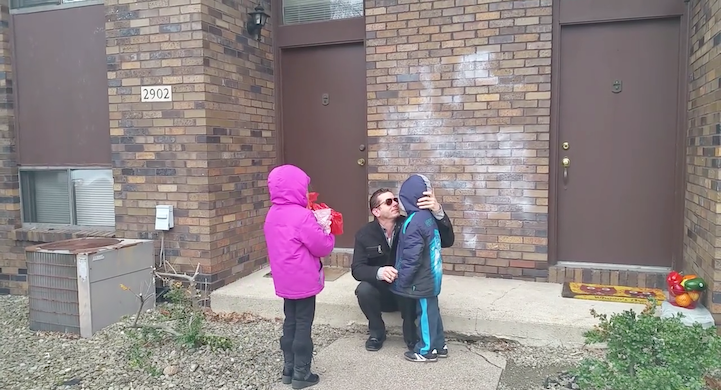 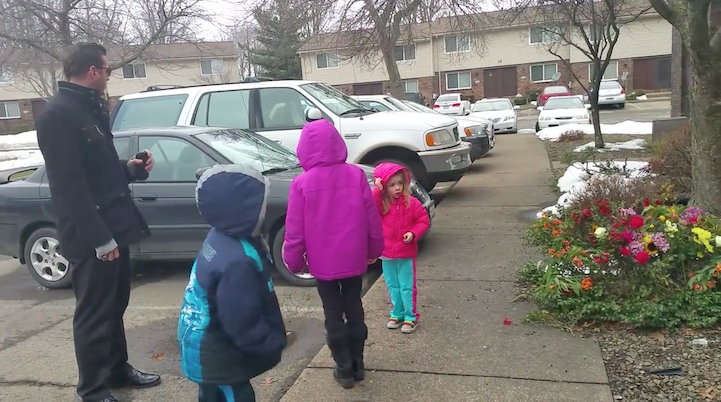 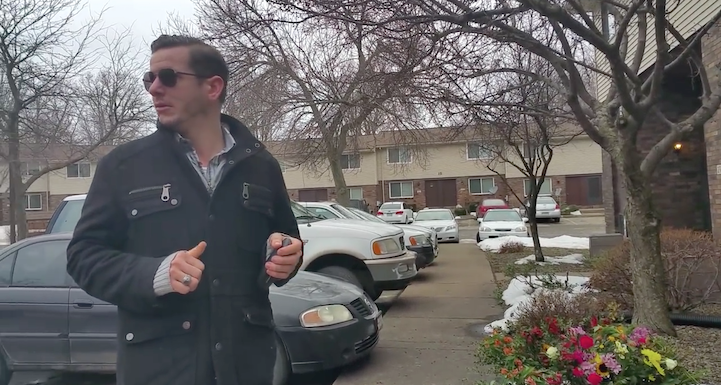 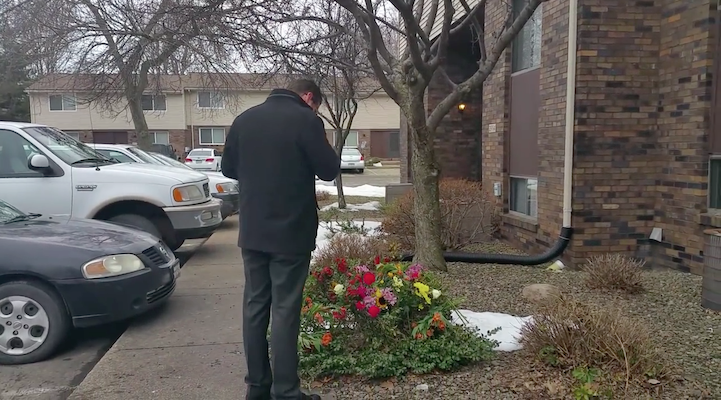