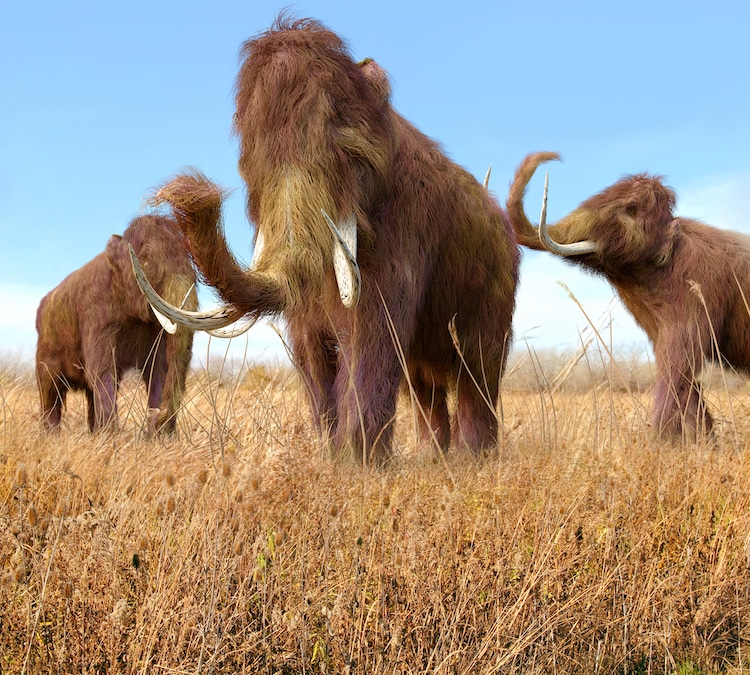 The woolly mammoth went extinct roughly 10,000 years ago, but it may be getting a new lease on life if one company has anything to say about it. Colossal, which was co-founded by tech entrepreneur Ben Lamm and Harvard Medical School genetics professor George Church, has privately raised $15 million to make it happen. Their intent is to have calves in about six years.

The project is an extension of Dr. Church's work to resurrect the woolly mammoth, which he first talked about publicly in 2013. Known for his ability to read and edit DNA, he feels that if he modified the genes of the woolly mammoth's closest living relative, he could revive the species. That relative is the Asian elephant, though their link is distant. Their closest common ancestor lived six million years ago, but Dr. Church is confident that he can modify the genetics of the elephant to produce a woolly mammoth hybrid.

To that end, researchers will be making embryos of an elephant-mammoth hybrid by taking skin cells from the Asian elephant and reconfiguring them to carry mammoth stem cells. As mammoth remains are regularly found in Siberia's permafrost, it would be relatively easy for the researchers to get access to genes responsible for the mammoth's hair and other details that helped the animal survive the cold. 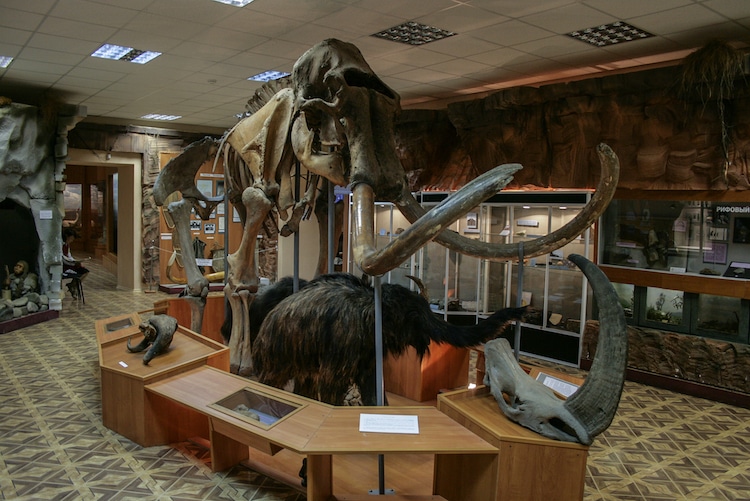 These embryos would then be transferred to a surrogate or an artificial womb. Though there is extensive work to be done, Dr. Church's team believes that they could birth these hybrid calves in about six years.

While many in the scientific community have argued about the ethics of creating a hybrid animal and releasing it into the wild, Dr. Church frames his project as a way to help the environment. The original habitat of the woolly mammoth—located in Siberia and parts of North America—is releasing carbon dioxide at a rapid pace. The tundra, which used to be grassland, is now covered in moss and there are those who argue that mammoths are the solution.

This is because the woolly mammoth helped maintain the environment by knocking down trees, breaking down moss, and fertilizing the land with their droppings. While Russian ecologists have brought bison and other species to the area to do that same job, Dr. Church has argued that the mammoths would be more efficient.

Not everyone agrees. “My personal thinking is that the justifications given—the idea that you could geoengineer the Arctic environment using a herd of mammoths—isn’t plausible,” said Dr. Victoria Herridge, an evolutionary biologist at the Natural History Museum. 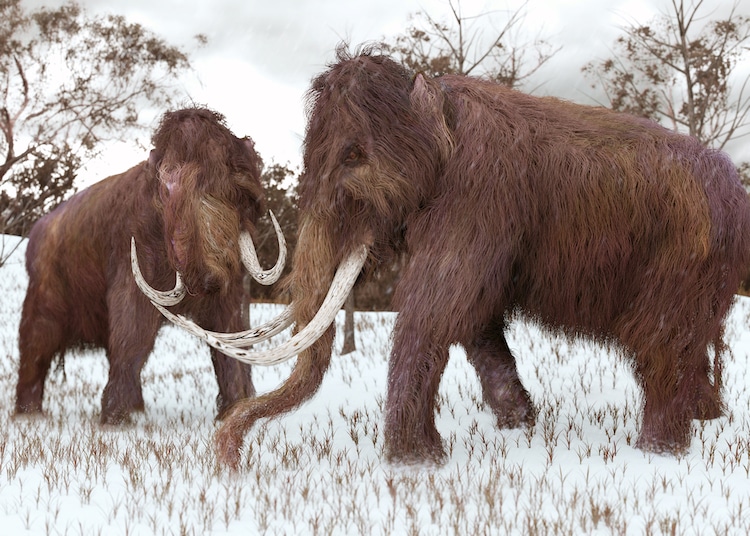 And Heather Browning, a philosopher at the London School of Economics, points to ethical issues regarding the revival of an animal that effectively has no family to guide them. “You don’t have a mother for a species that—if they are anything like elephants—has extraordinarily strong mother-infant bonds that last for a very long time,” she said. “Once there is a little mammoth or two on the ground, who is making sure that they’re being looked after?”

Still, there are those that argue that, whether or not Colossal is successful, the work that is being done can be useful—particularly to species in danger of extinction. The genetic technology from the project could be used to modify an at-risk species to better withstand heat or could be injected with genetics to make them resistant to certain diseases. For Dr. Beth Shapiro, a paleogeneticist at the University of California Santa Cruz and the author of How to Clone a Mammoth, that is one of the upsides of Colossal's work.

“I worry that for lots of species today, the pace of climate change and the pace of habitat degradation is such that evolution isn’t going to be able to save them,” she said. “We need to intervene even more.”