spent some time with my sons school bully yesterday .. just to dig a little deeper on”why?” .. come to find out he was being bullied for not having clean clothes n clean shoes.. I asked “why?” .. just to find out that his family is currently homeless🤴🏿♥️🙏✊🏽I had to do Something pic.twitter.com/IY29lgChqY

When we’re young, our parents are like our superheroes who save the day when bad things happen. Houston-based dad Aubrey Fontenot is a shining example of this. He not only protected his son Jordan, but he made a life-long impact on another boy in the process. It started when Fontenot learned that Jordan was being bullied at school. He wanted to know why, so Fontenot confronted the boy, named Tamarion, but not in the way you’d imagine. Instead of admonishing Tamarion, the dad exercised compassion for the young man by getting to know his story.

We never truly know why some people act the way they do, but Fontenot knew there had to be more to Tamarion’s behavior. “[I] decided to spend some time with my son’s school bully yesterday,” he shared on Facebook, “just to dig a little deeper on ‘why?’ ” It turned out that Tamarion was also a victim of bullying; his family was currently experiencing homelessness and as a result, the boy didn’t have any clean clothes or shoes and was being teased for it.

With this knowledge, Fontenot was able to fully understand the motivations behind why Tamarion was bullying Jordan. “We have no clue what these children are going through these days because a lot of us just don’t care,” Fontenot wrote. “And this is not an uncommon story for a lot of people. So, I spent a lot of my day yesterday shopping and teaching this young man [Tamarion] about self-respect. Integrity. Morals. Confidence. And other things that consist of going from a troubled youth to a great man.”

Fontenot also encouraged us to have empathy and reach out to others. “We all come from different backgrounds but we all share the same goal of success,” he points out. In doing so, he has helped Jordan and Tamarion forge a friendship.

The inspiring tale has gone viral, and Fontenot has set up a GoFundMe page for anyone interested in helping Tamarion’s family get back on their feet. In just a week, it has surpassed its $7,000 goal to raise over $27,000 and counting.

When Houston-based father Aubrey Fontenot learned that his son, Jordan, was being bullied, he wanted to do something about it. 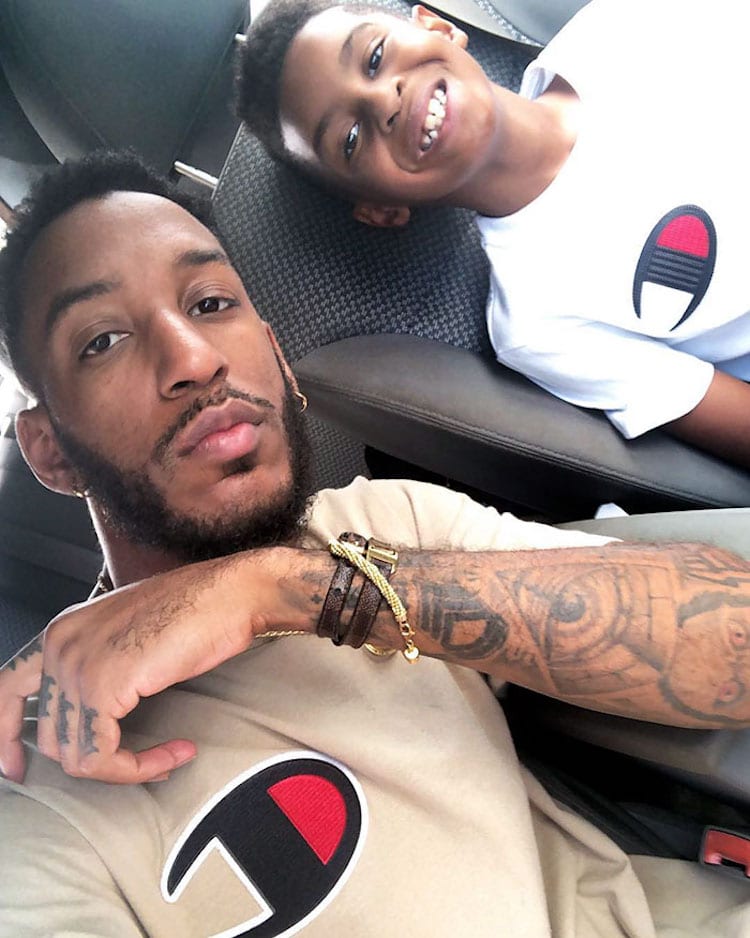 Aubrey Fontenot and his son, Jordan

Fontenot confronted Jordan’s bully, Tamarion, but not in the way you’d expect. 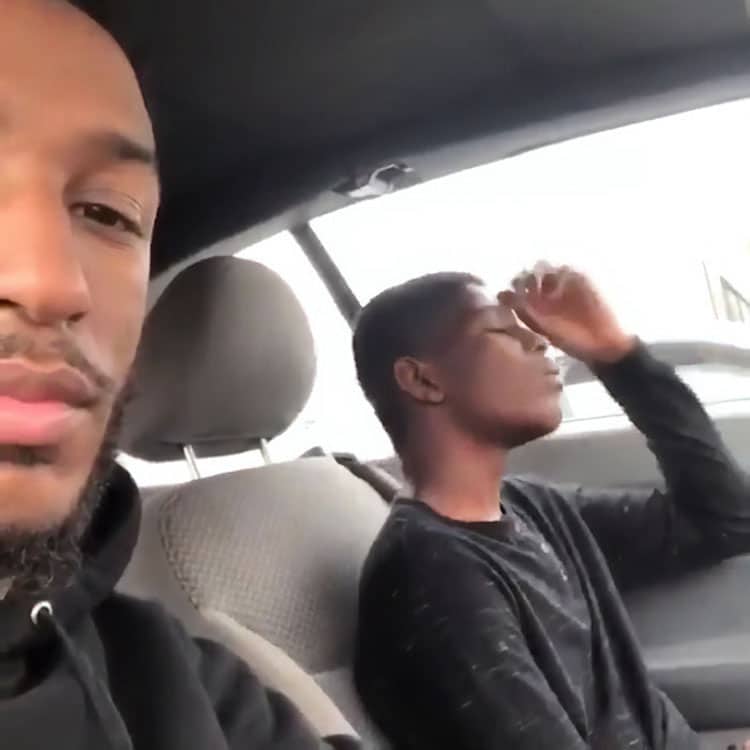 The dad exercised with compassion and learned the deeper reason for why Tamarion was bullying Jordan—Tamarion was being bullied himself. 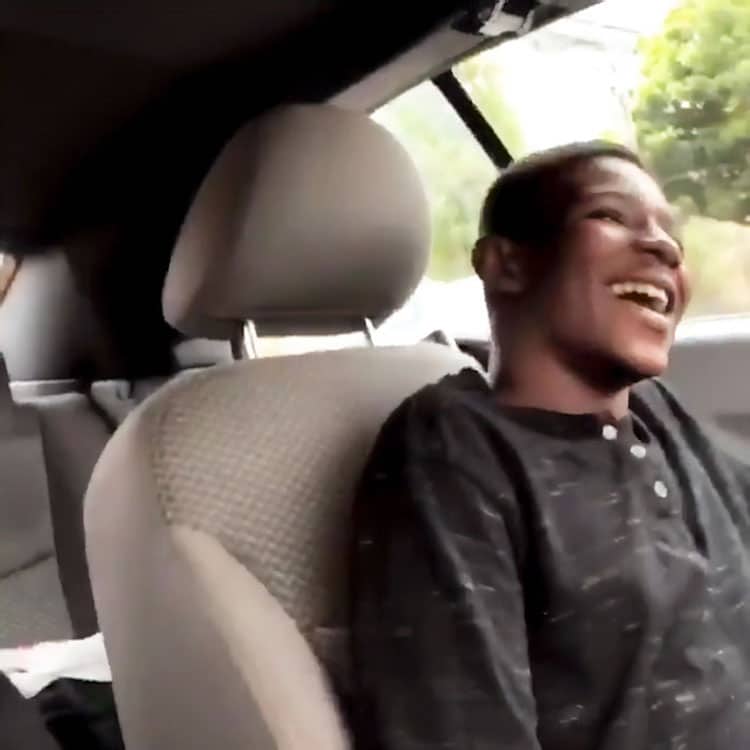 The boy’s family was experiencing homelessness and as a result, his clothes and shoes were dirty. Fontenot spent time with him and bought him new things to wear. 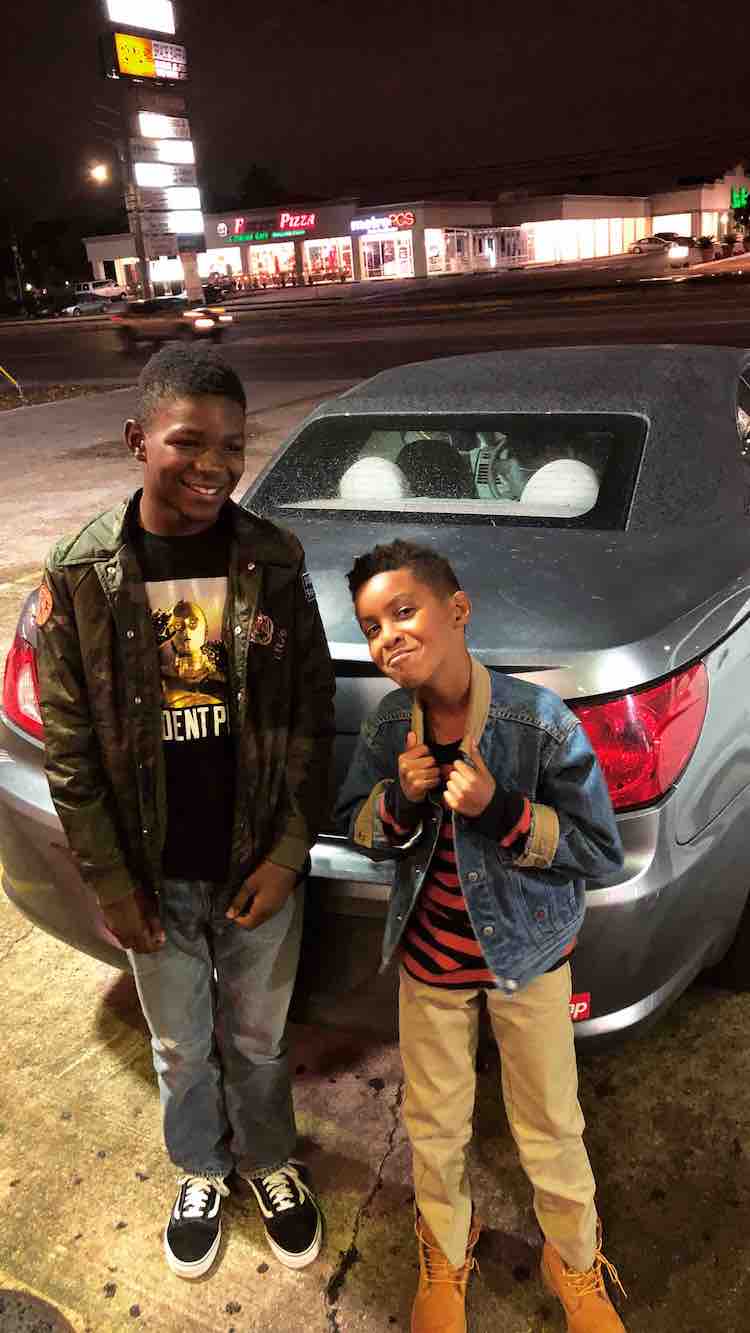 It helped forge an unlikely friendship between Jordan and Tamarion. 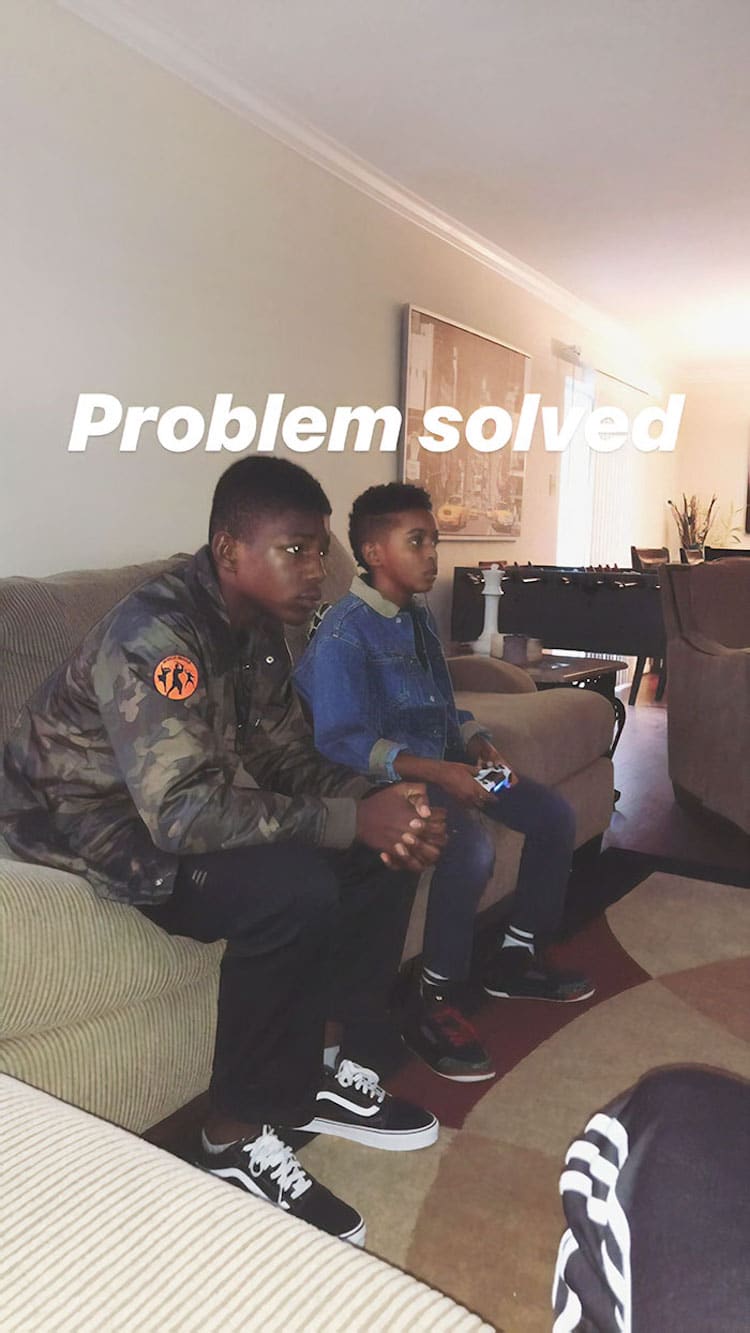 All images via Aubrey Fontenot.

Inspired by this compassion? Share
Like My Modern Met on Facebook
Get Our Weekly Newsletter
Become a
My Modern Met Member
As a member, you'll join us in our effort to support the arts.
Become a Member
Explore member benefits

Inspired by this compassion?