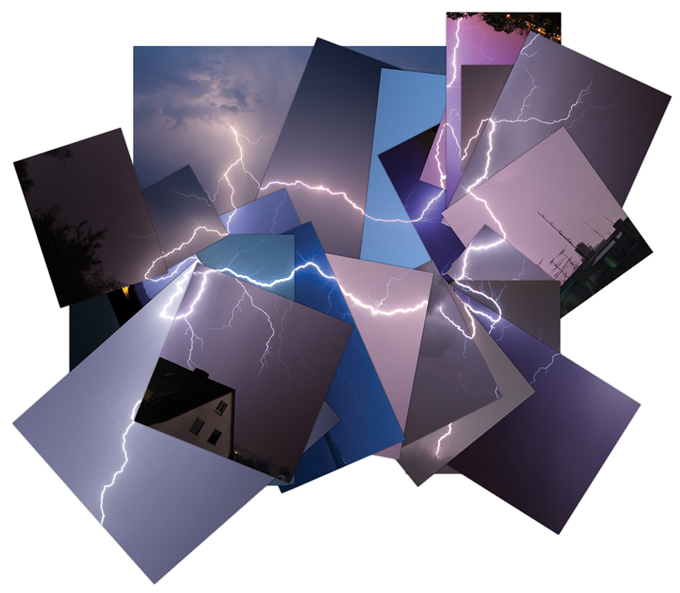 In today's modern culture, it seems that the world has an abundance of self-proclaimed photographers. Cameras, apps, and websites like these are plentiful and easily accessible. Artist Cassandra C. Jones uses the copious amount of photographs available to the public to recreate her own images.

In a new series that she has just completed, Jones uses a bounty of pictures that feature lightning ripping and branching through the skies. She arranges the images atop each other, allowing the lightning in one photo to connect with and seep into another. Through this collaging technique, figures of rabbits, squirrels and perfect circles materialize.

It is absolutely amazing to see such concrete figures outlined in electrical currents across several unevenly sprawled out photographs. The series' objectives are to present a coexistence between order and chaos and to question what it means to “organize and interpret imagery in the digital realm, where the archives of visual information are in a constant state of growth and evolution.”

We contacted Cassandra and she was kind enough to answer a few questions for us. Be sure to check out the interview, below. 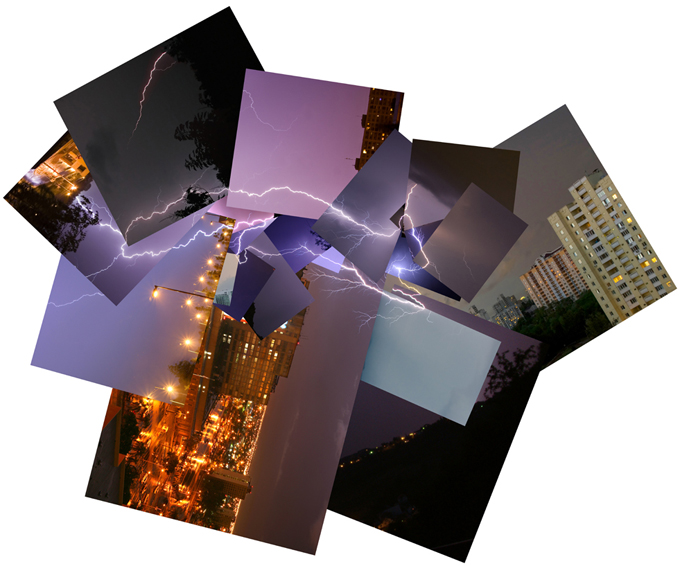 I really admire how you “organize chaos” in your lightning photographs. What was your inspiration for the series?
I have been working in this way of collaging massive amounts of novice and stock photos for years, in both print and video form. This originally stemmed from an interest in the accumulation of photography on a grand scale and in what role that plays in our snap happy contemporary life styles. Photographs, not intended specifically for the fine art realm, often require personal information to reveal the back story but when grouped together based on very specific subject matter they tell much larger stories of history, ritual and innate human emotion regardless of author.

I have also always had a love for alternative forms of drawing and so this series was a natural progression for me. At some point I noticed that the sporadic nature of lightning had a certain expressive line quality to it, and at the time that I started making these, it looked like fur to me. I had the idea of portraying an urban animal jumping through time, space and different rural, suburban and municipal locals. It has since become an analogy for the way I personally navigate through the sea of photos that I collect.

How do you think technological advancements have impacted our modern world?
For me: immensely. By putting many large archives of photographs at my finger tips, it has made everything I do possible. Without it, I could never make this type of work. And in that regard, I think about technology a lot in terms of making art. Because we are so saturated with it, it is hard these days to differentiate a media artist like myself from a painter because the painter is probably using technology just as much as I am to make their work. I don't believe that could be said even just 5 years ago. 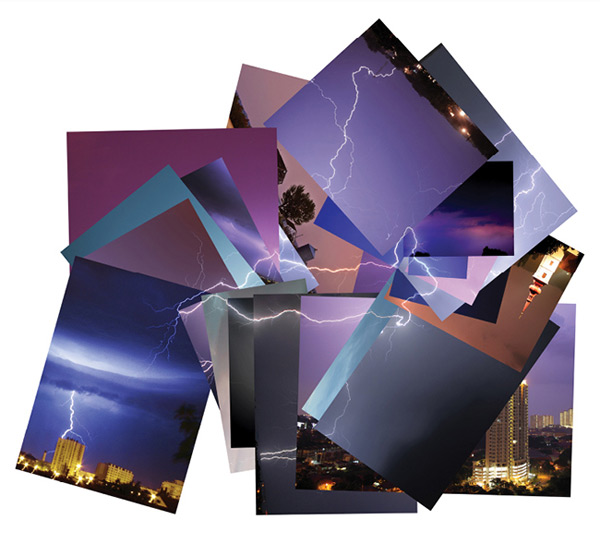 What's next for you?
Right now I am working on two upcoming solo shows. The first opens April 21, 2012 at the Eli Ridgway Gallery in downtown San Francisco and shortly there after, the second will open at the Charles Bank Gallery on the Bowery in Manhattan. 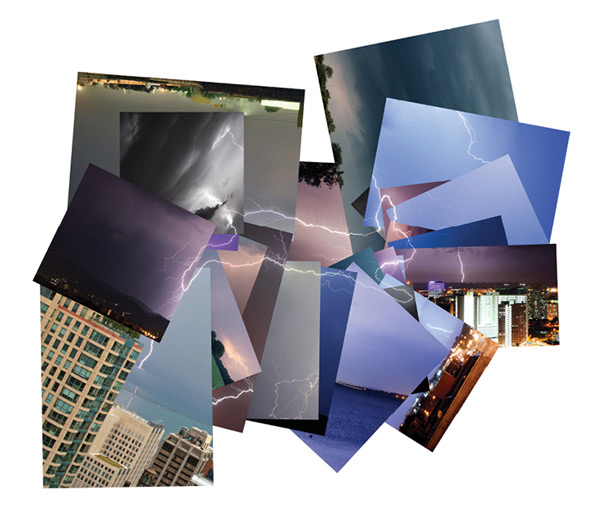 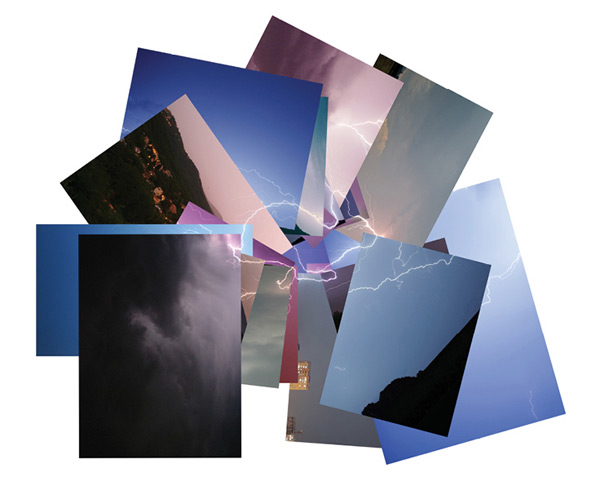 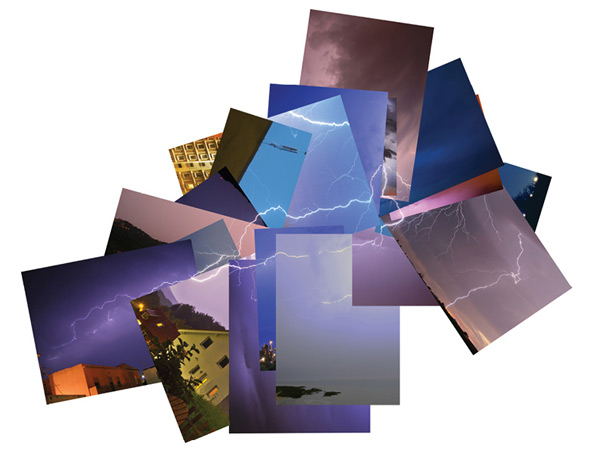 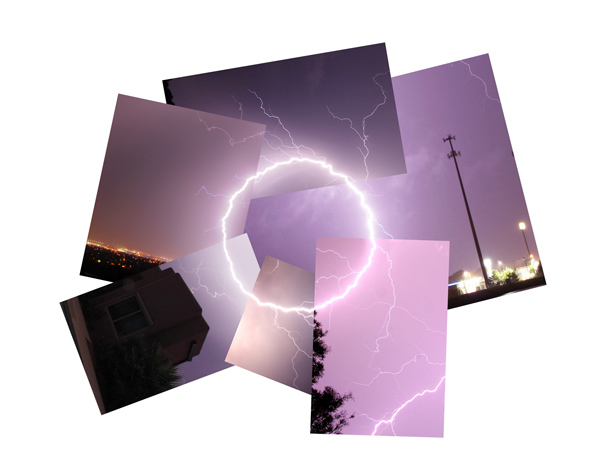 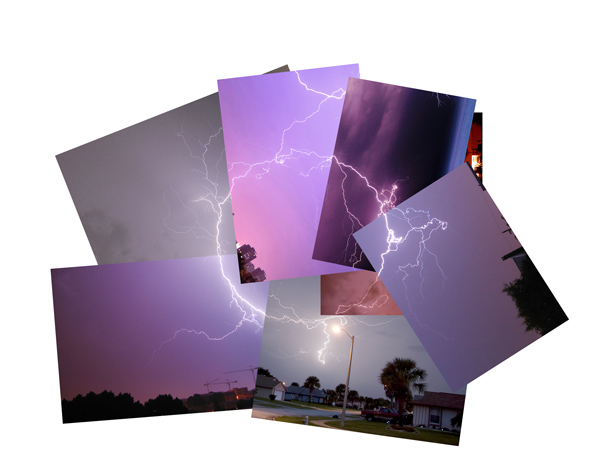 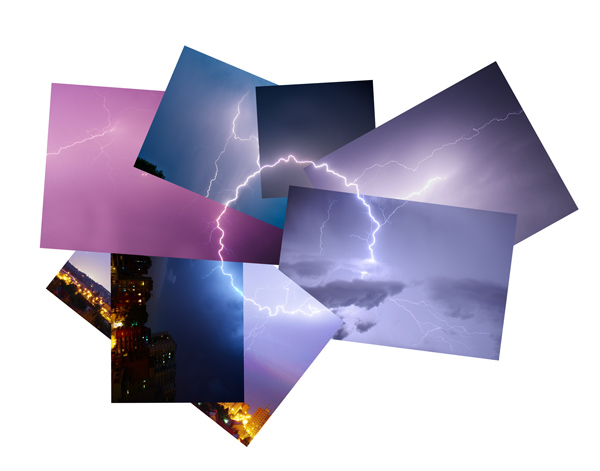 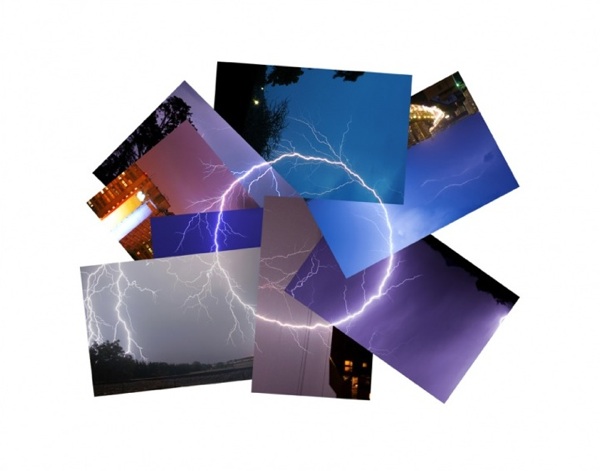