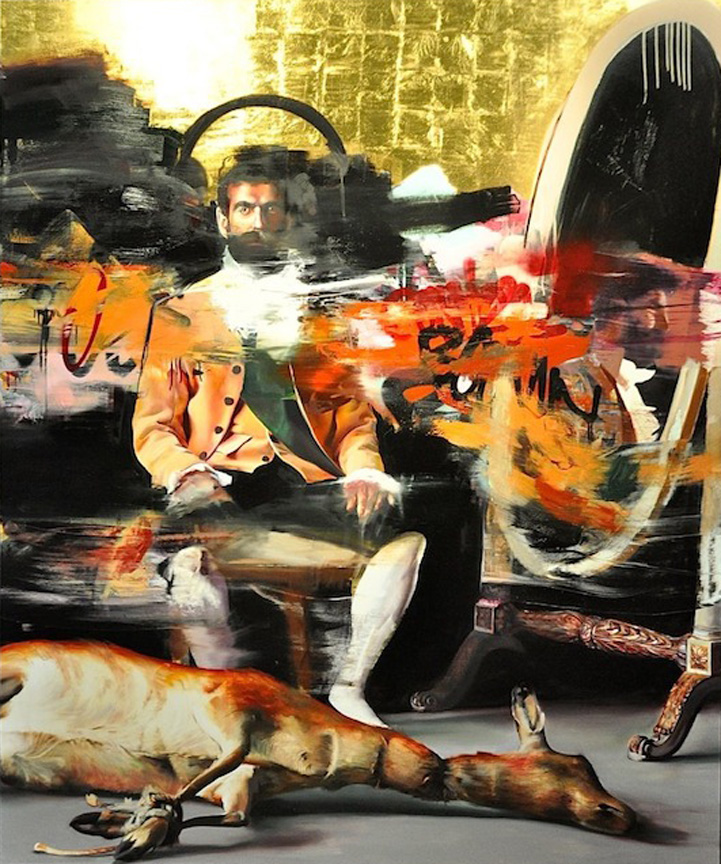 Dead Meat, the title of Irish artist Conor Harrington’s most recent show, opened last week at Lazarides Gallery in London and runs through April 12, 2012. In the 8-large scale paintings and 24 smaller studies, dubbed Morning Glories, Harrington “presents scenes from a sumptuous 18th-century dinner party, the height of Europe’s power and draws comparisons with contemporary society.” The work is different from his overtly masculine earlier work, this time focusing on an investigation of powerful men within serene settings.

The artist chose to combine classic oil paints mixed with contemporary graffiti art because he said, “I’m interested in the dynamics between opposing elements.” This clash is evident in his subjects as well: “Subtly reworking historical narratives and replacing ethnicities, ‘Mary’ is displayed as a young topless black woman, the offerings from the ‘Three Wise Men’ lifeless birds and flesh the gift: death is at the centre of glory and finery.” 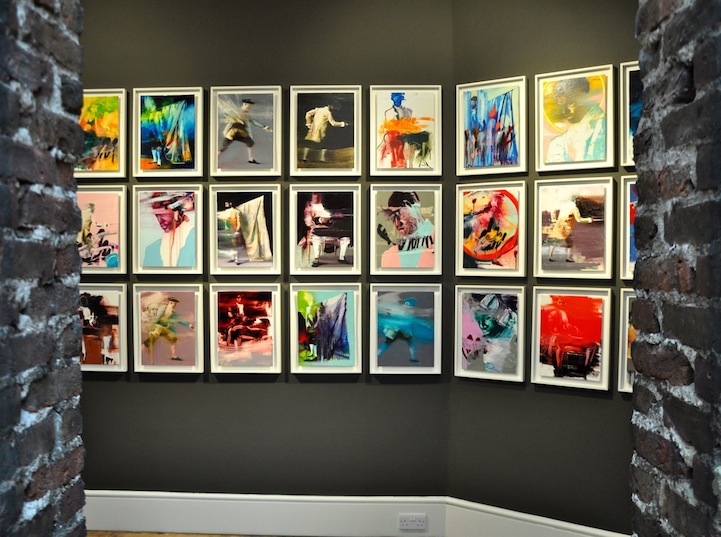 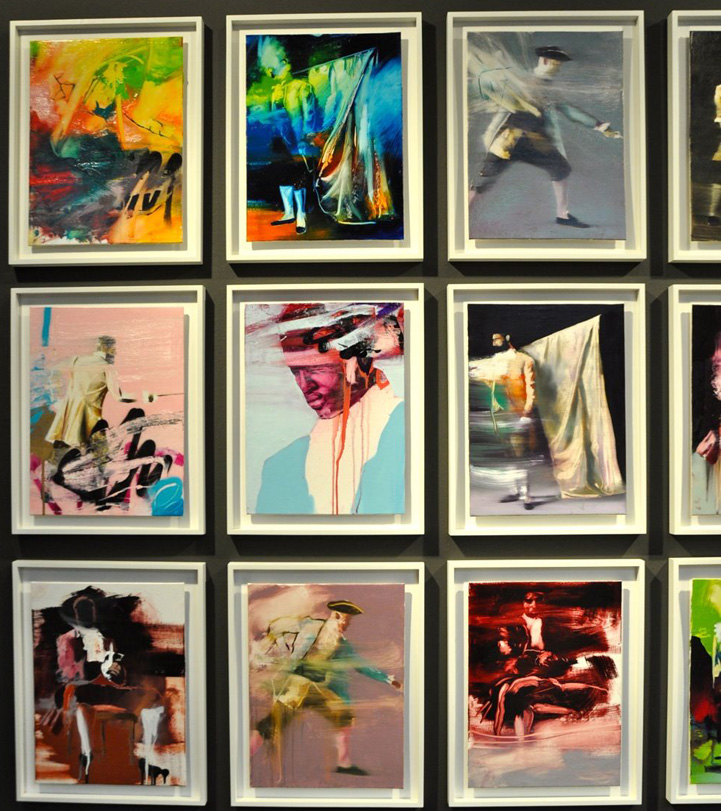 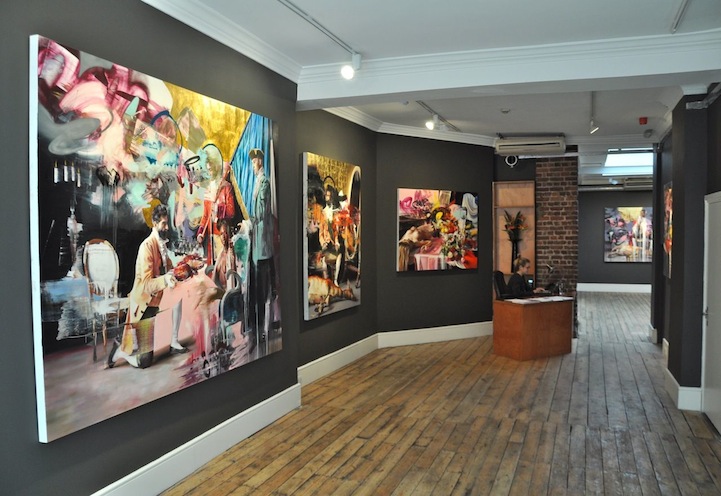 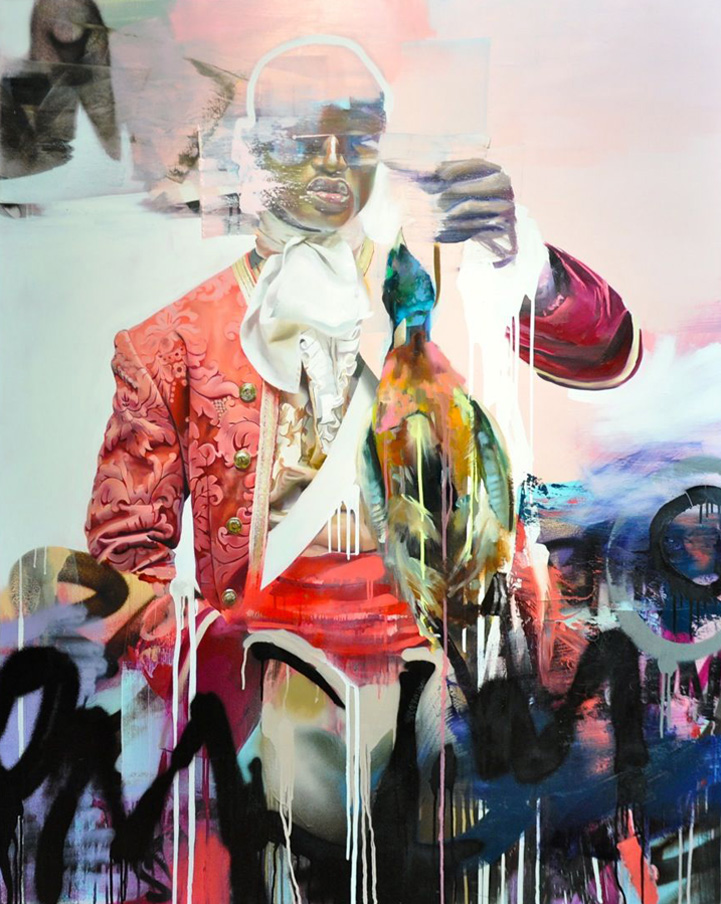 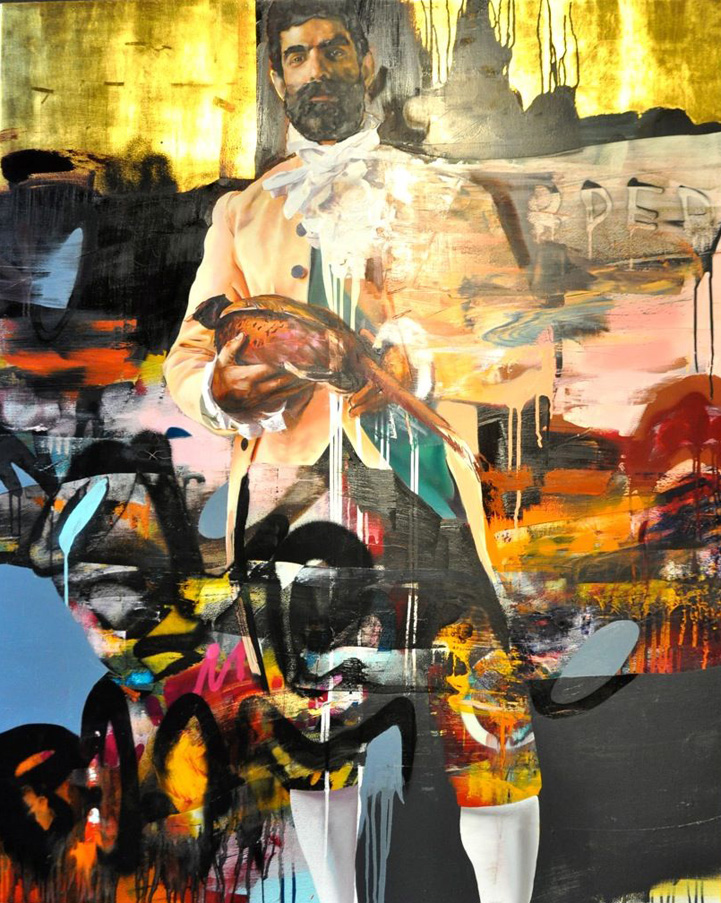 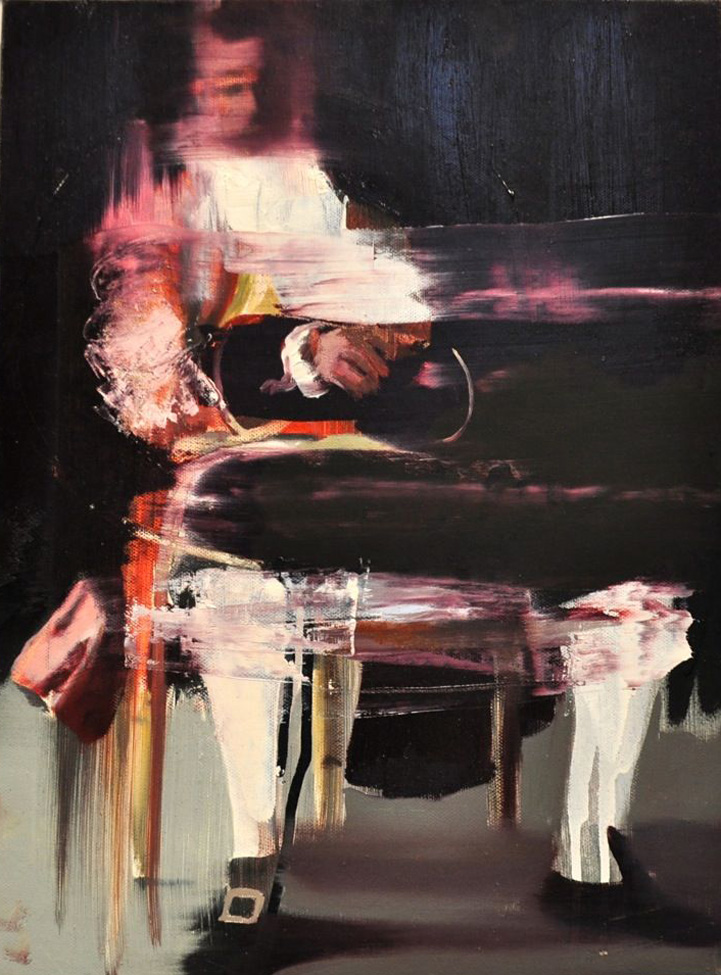 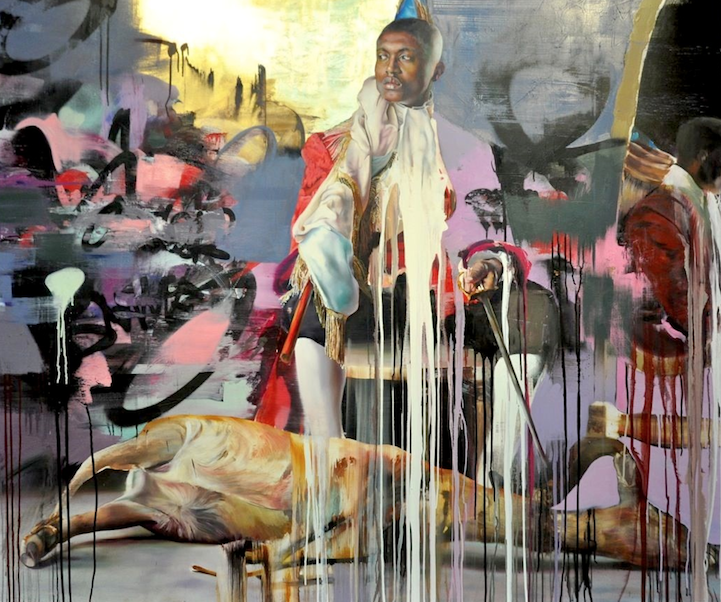 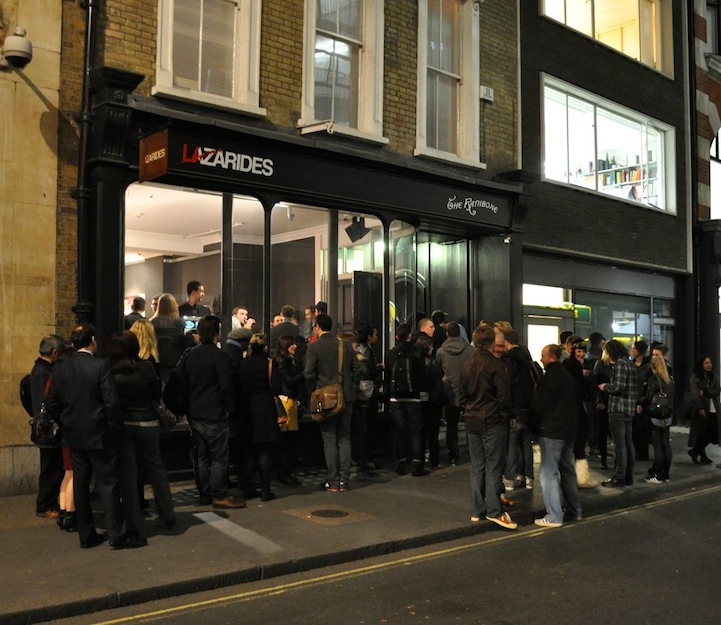 Poetic Illustrations Are Delicately Cut From a Single Sheet of Paper