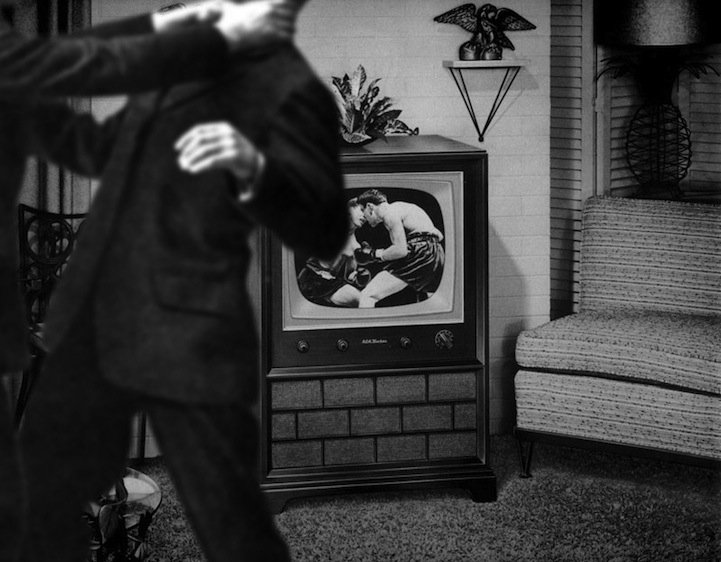 The absurdity of man and his relationship to the environment is brought to light in this though-provoking set by Jason Burch titled Constructed Environments. Through his carefully crafted black-and-white scenes, Burch metaphorically hands us a mirror and makes us look into our destructive souls.

“Constructed Environments (is) a group of playful ruminations on interactions with our surroundings.The series grew out of sketching ideas for large-scale landscapes that involved sometimes epic performative aspects. Large-scale constructions and male angst dominate the series.” 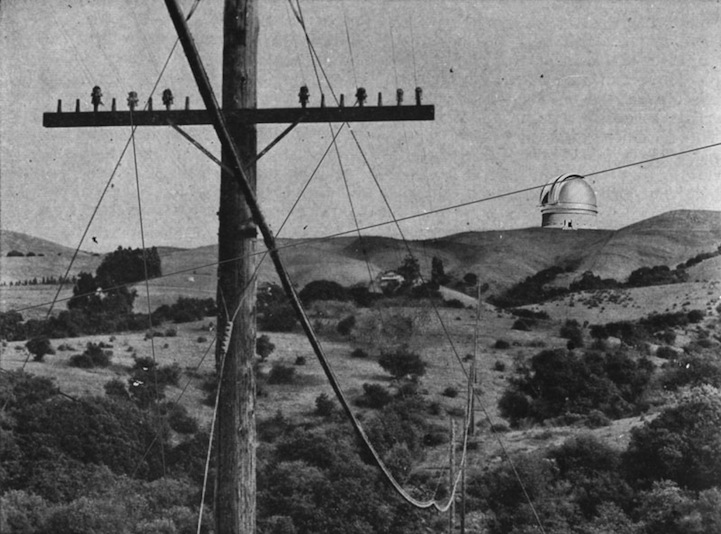 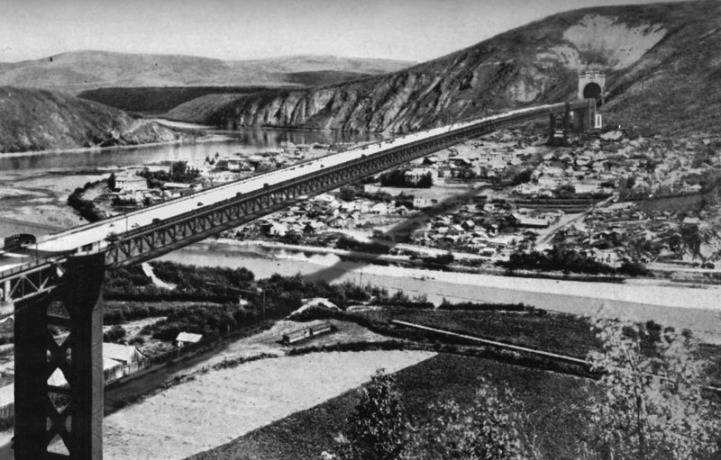 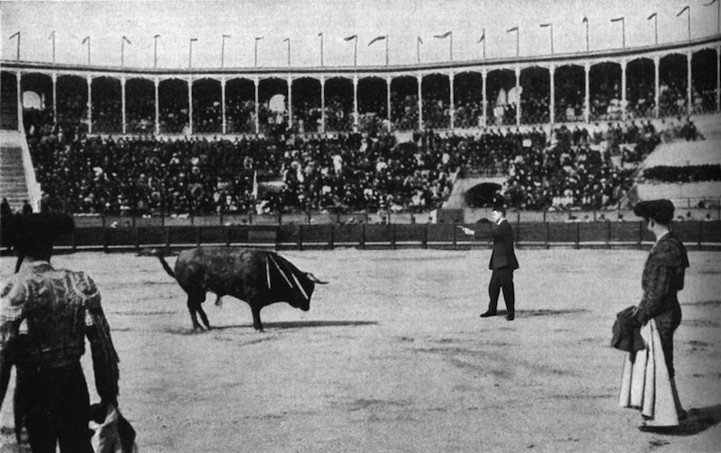 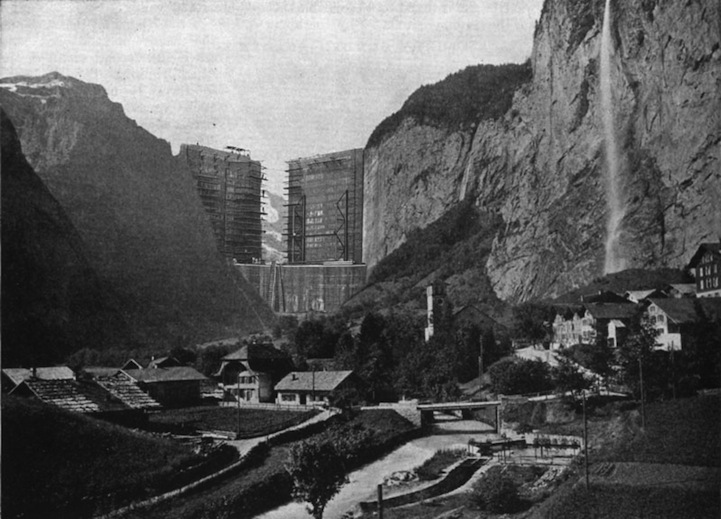 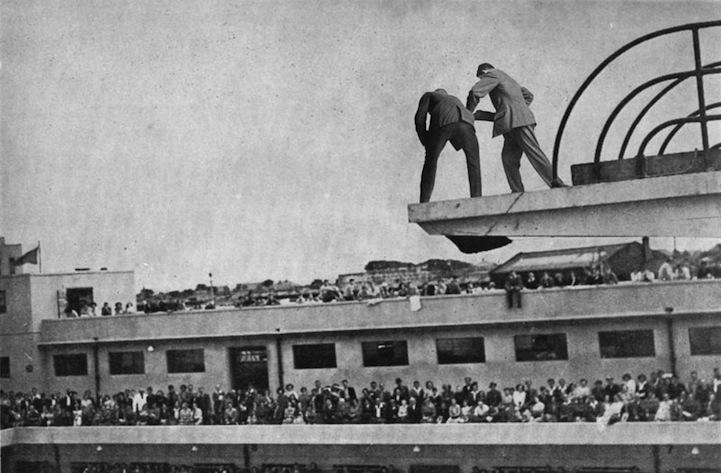 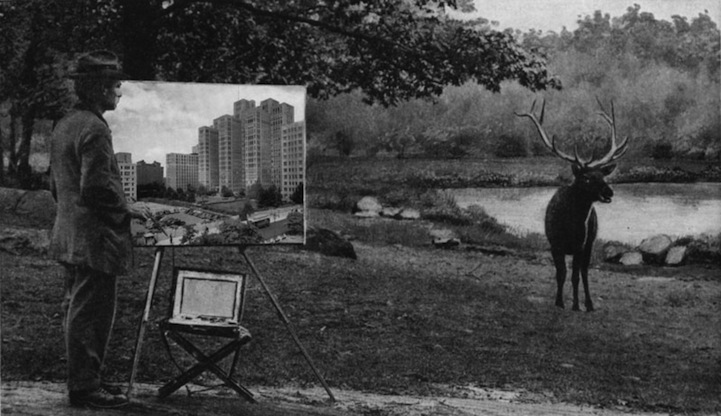 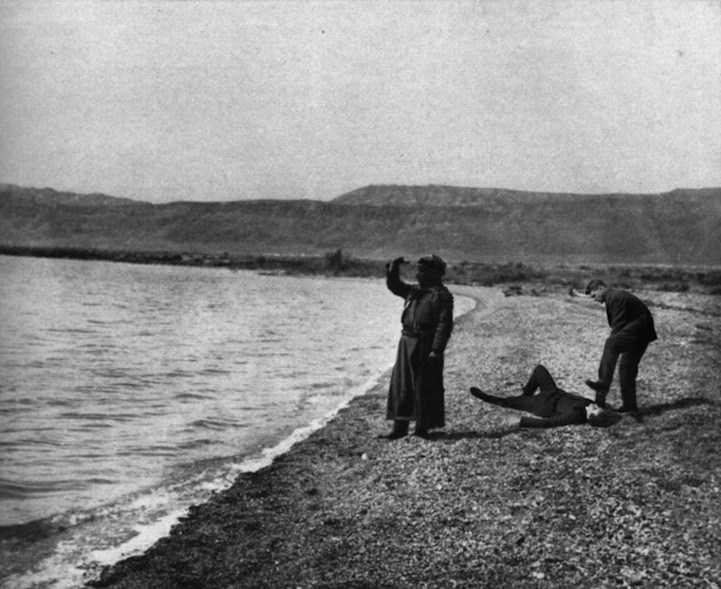