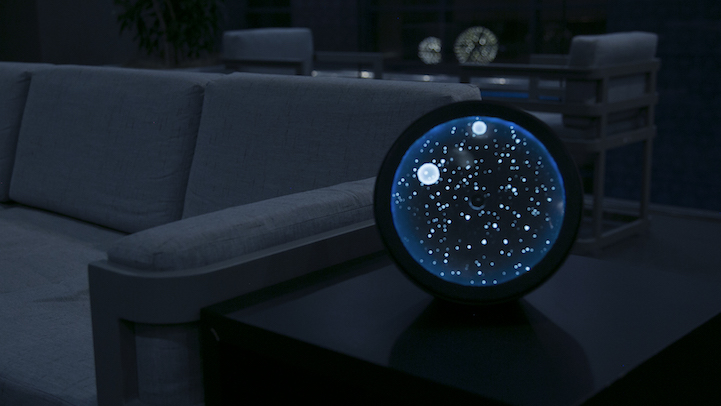 Designer Jay Hyun Kim has created a device that’ll bring the magic of the stars inside your home—even if you’re stuck in the middle of a crowded city. Called Cosmos, it unites lighting, music, and the night sky into one circular form.

The most defining feature of Cosmos is its connection to the stars. It offers a full map of the Northern Hemisphere that allows you to search for your favorite constellations or to get creative and make your own connections. For those with a deep appreciation of the universe, Kim’s device is the perfect way to express it. But even if you’re less knowledgeable about the stars, it’s a fantastic way to start learning about the wondrous celestial bodies in the sky.

Cosmos uses two stars to tell time—the big one displays the hour while the smaller one tells the minute. Doubling as a Bluetooth speaker, it can also play music off any device with that connection. Its usefulness extends beyond this entertainment, and at night, the device is an adjustable ambient lamp, complete with steel mesh to produce a glittering effect—a dazzling addition to any space.

Kim has carefully designed and tested Cosmos, and it’s now ready for mass production. He plans to launch a Kickstarter to help bring his invention to life.

UPDATE: The Kickstarter campaign is now live and running until July 14, 2016. 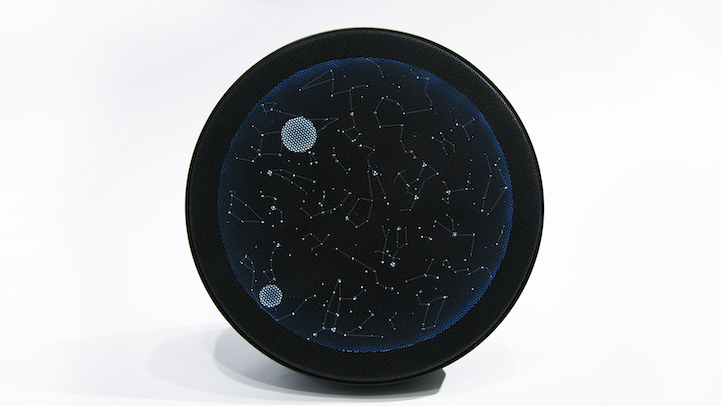 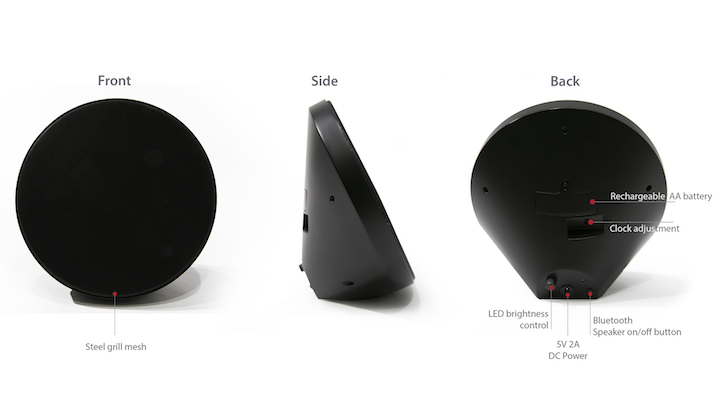 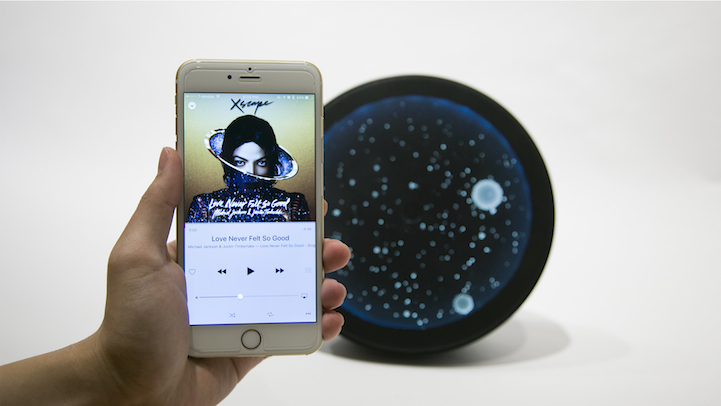 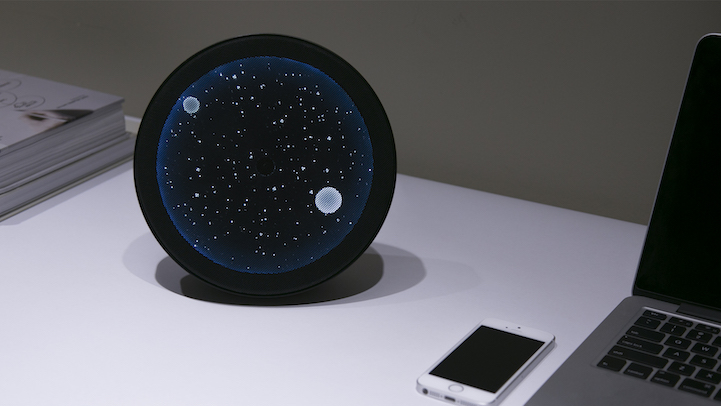 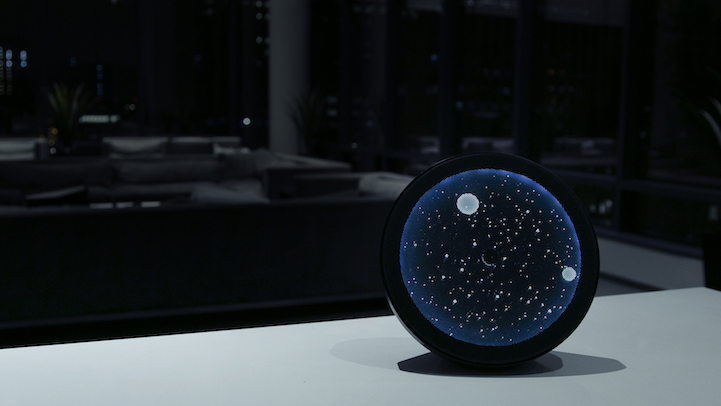 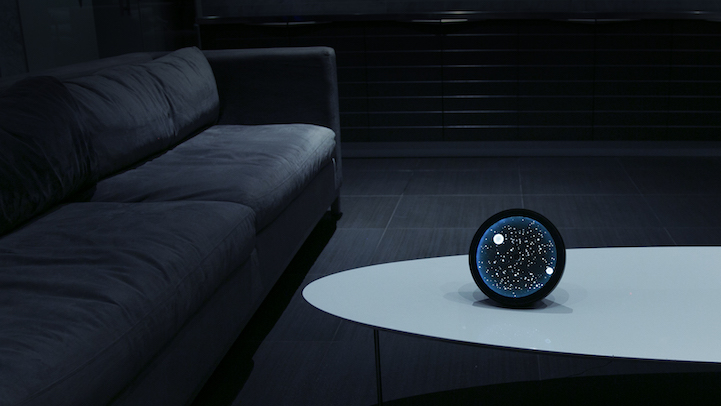 My Modern Met granted permission to use photos by Jay Hyun Kim.