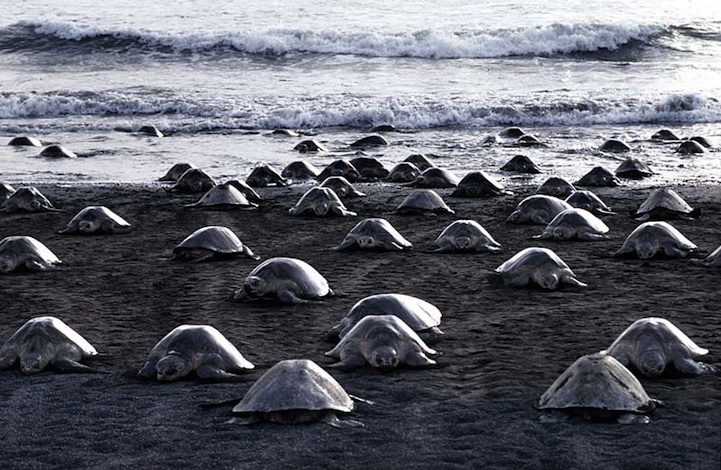 “With the rising tide, at twilight, the ridley turtles arrive.” French photographer Olivier Blaise has captured the incredible natural phenomenon of hundreds of thousands of sea turtles nesting, collectively, millions of eggs on a beach. Olive ridley turtles, a medium-sized species of sea turtles found in warm, tropical waters, are known for their synchronized nesting in mass numbers, called arribadas. Though this happens in certain parts all over the world, in Costa Rica, this occurs on two main beaches, the Nancite and Ostional.

Photographing an arrriba, which in Spanish translates to “arrival by the sea,” is surely any nature lovers dream. The mass nesting is an awe-inspiring event that brings huge numbers of female sea turtles to shore. While at first only a few hundred turtles will descent onto the beach, within the next three to seven days, a steady stream of turtles arrive, reaching up to tens of thousands in the dry season and hundreds of thousands in the rainy season. Each female will leave 80-100 soft-shelled, white eggs. After five days, the turtles can leave up to 10 millions eggs on the beach.

The largest arribada recorded in Ostional so far, took place in November 1995 when an estimated 500,000 females came ashore. What a stunning sight that must have been! 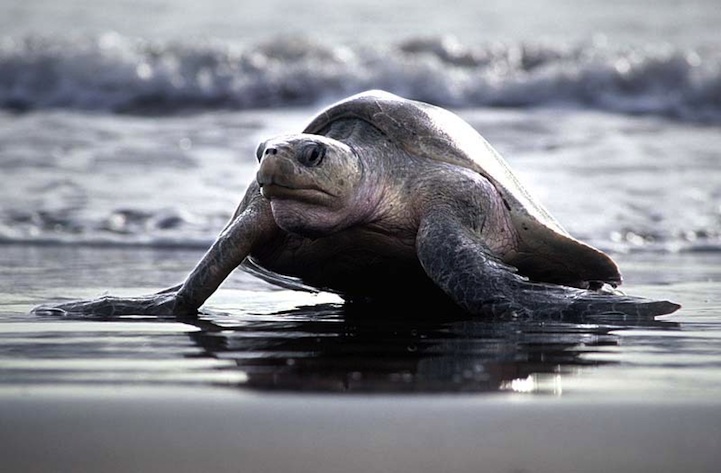 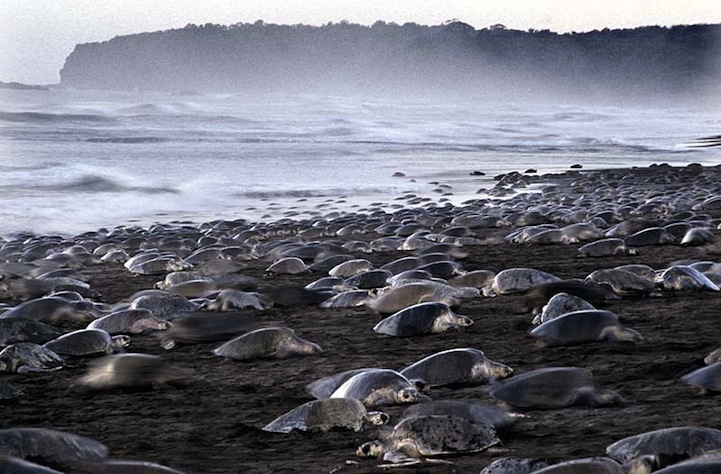 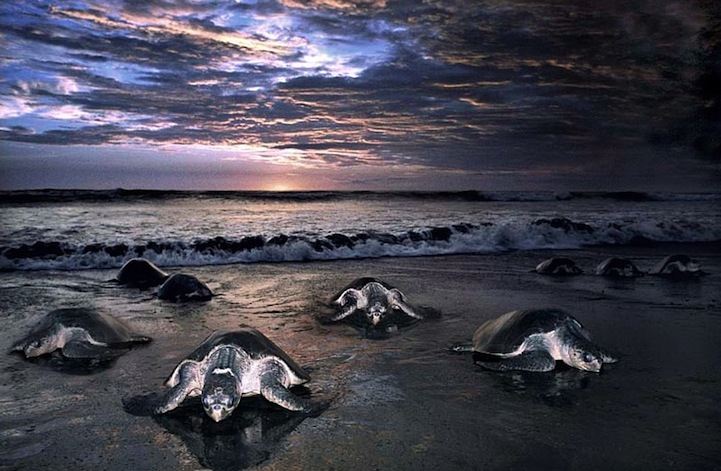 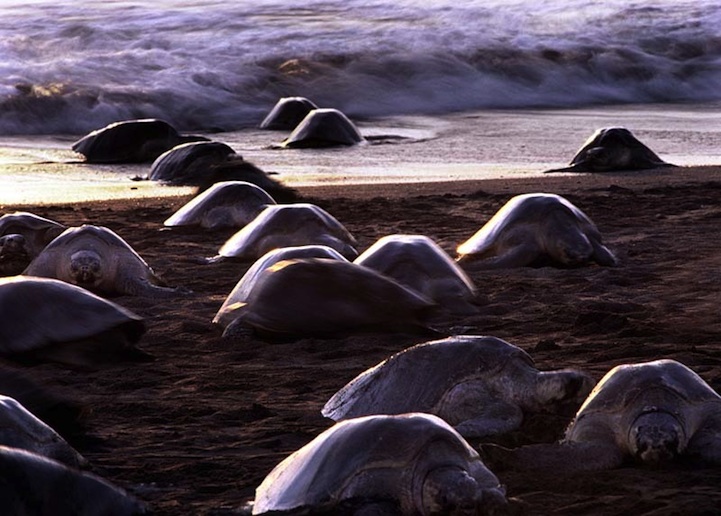 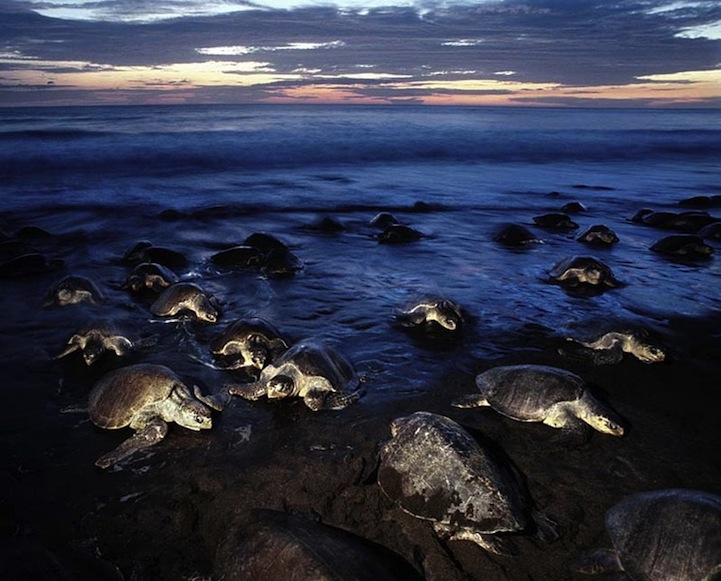 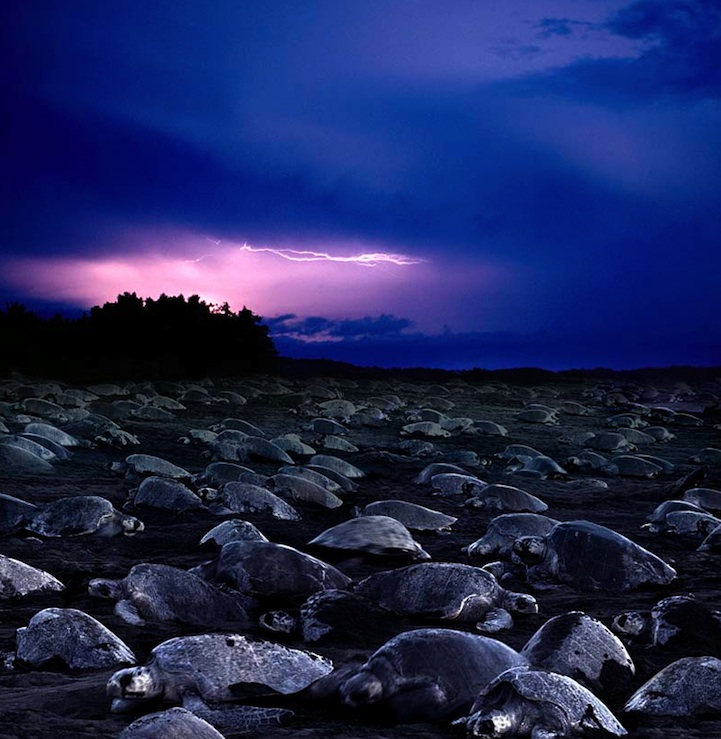 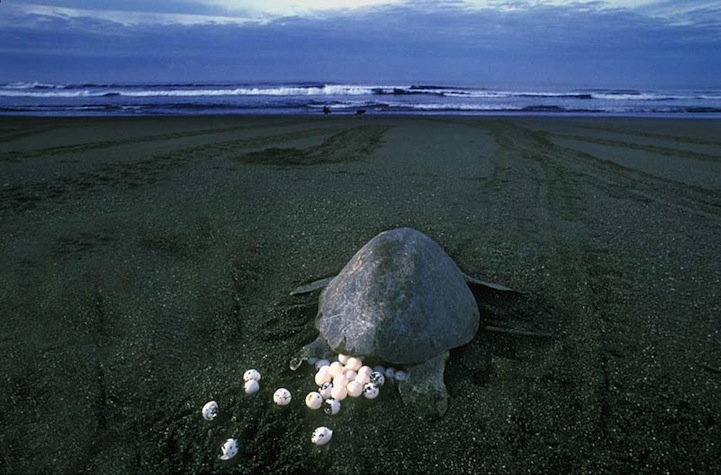 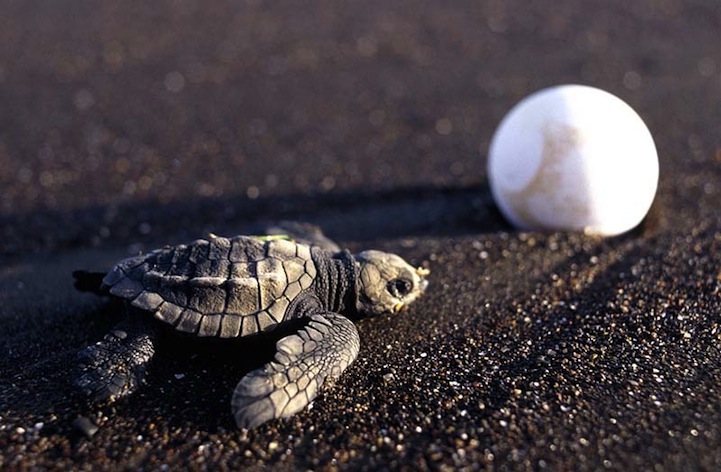 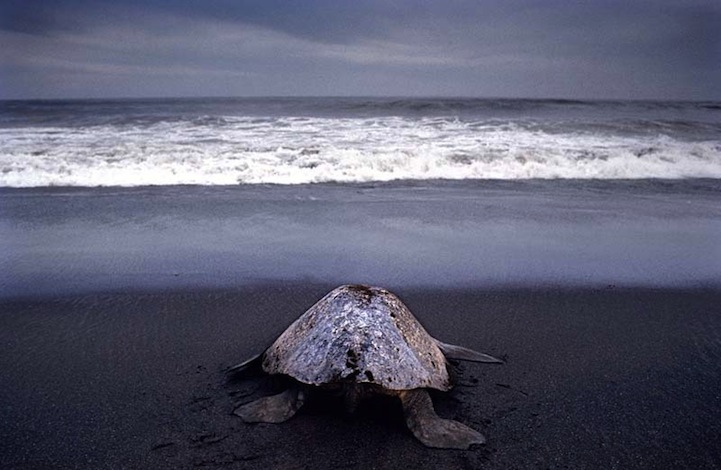