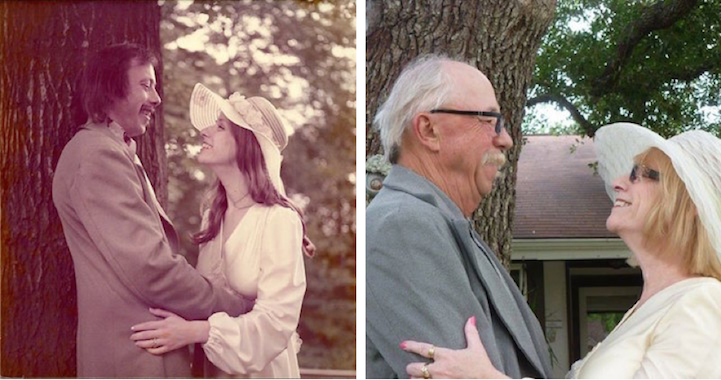 Redditor Magic976‘s parents were determined to creatively relive their past. According to the Redditor: “[My father] was smooth. They met in a bar called ‘The Lower Level' and his first words to her were ‘You wanna Boogie?'” The happy couple, who married in 1975, wearing outfits made by the bride herself, had many photographs taken to mark the occasion. Now that 40 years have passed, the husband and wife thought it was time to recreate their classic wedding photos. And even though a lot has changed, the adoring twosome were still able to fit into the same wedding dress and jacket! While this is an admirable feat on its own, it's even more amazing to see the same amount of love in their eyes, all these years later. 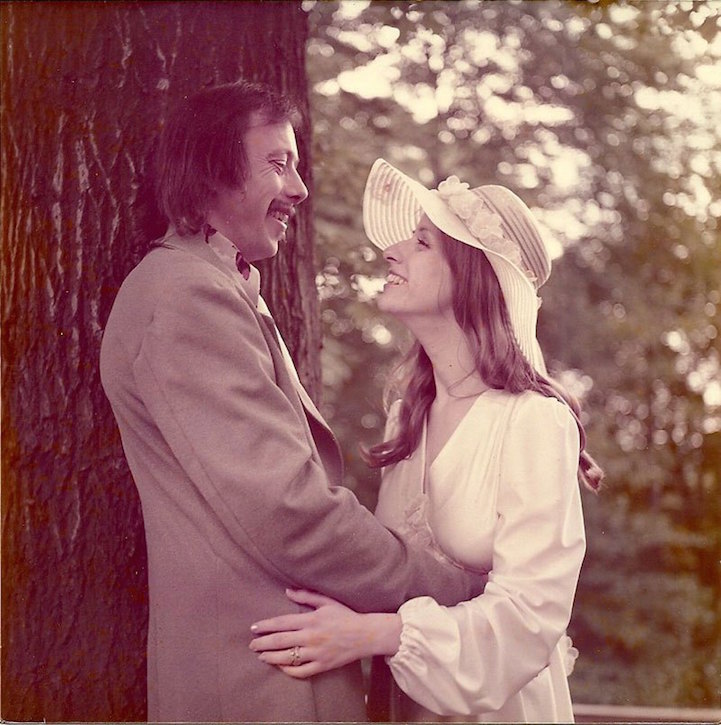 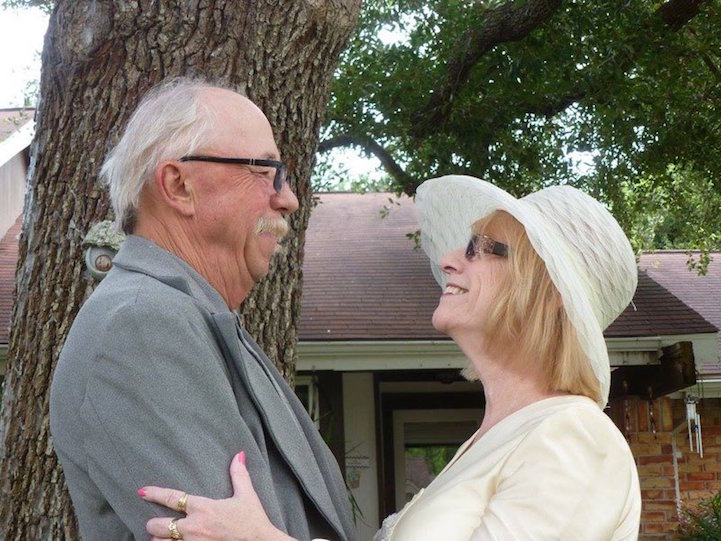 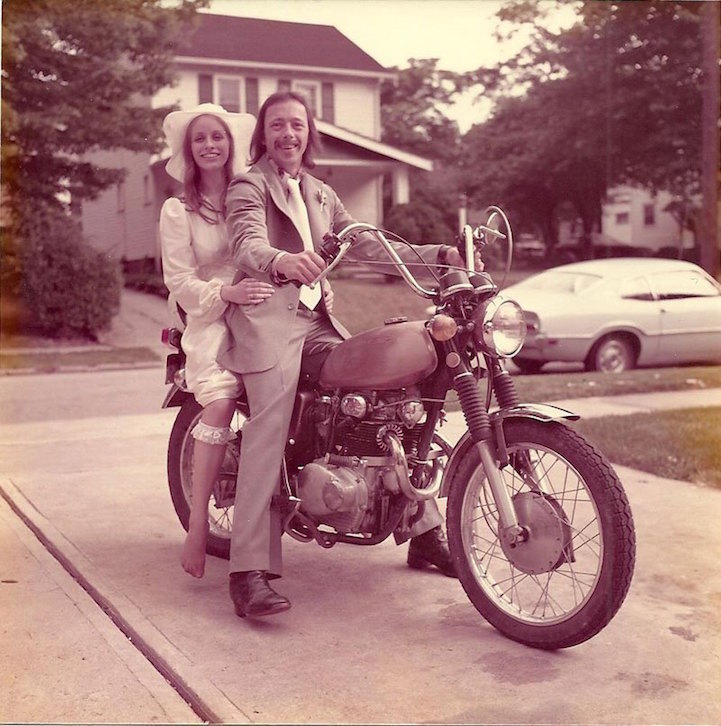 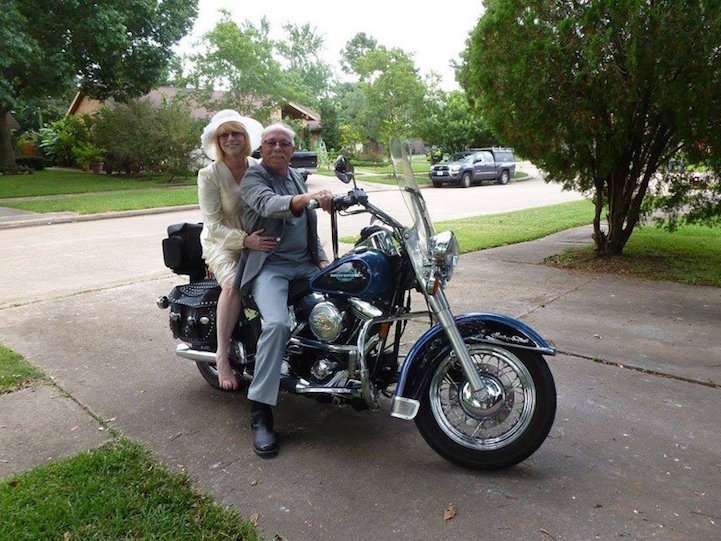 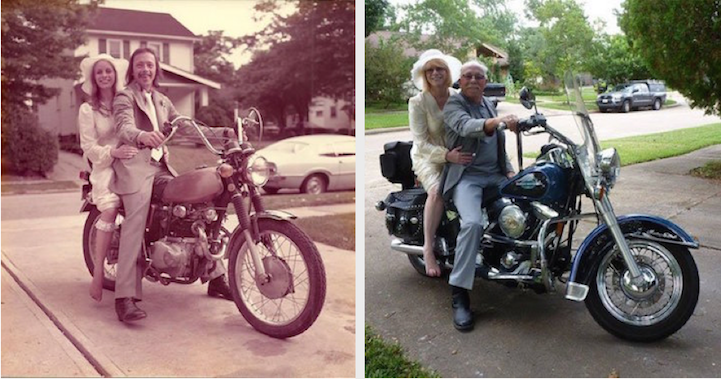