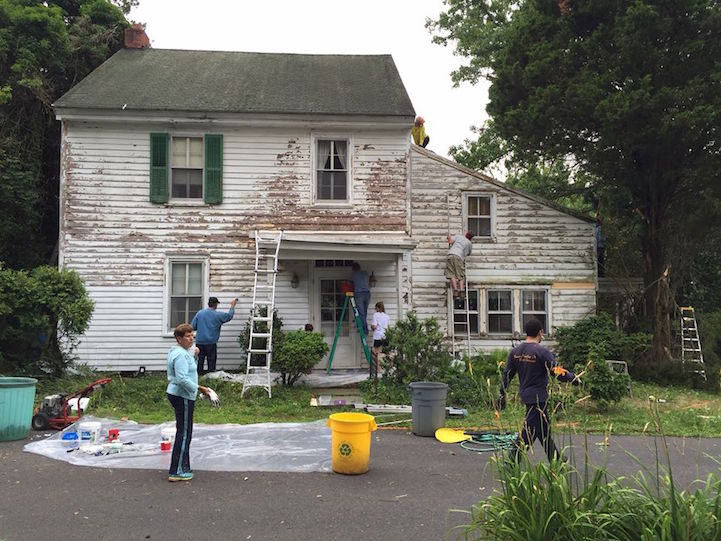 Nowadays, we often don't take the time to get to know our neighbors—even though they just might be the people who can save your life in times of trouble. If it wasn't for her neighbors, Anne Glancey might have lost her house. The retired teacher grew up in a New Jersey house, whose shabby appearance led her to be faced with code violation fines up to $3,000 a day from the city council. With no known family or friends and little money to tackle this expensive job—which included repairing the peeling paint and cutting the three-foot-high grass—Glancey had nowhere to turn.

Then, one day this past summer, a group of kind volunteers unexpectedly showed up at her house with ladders, lawn mowers, and paint. The group was spearheaded by Glancey's neighbors, Adam and Kristin Polhemus—a couple in their 30's who had moved to town five years ago. This wasn't the first time they had tried to help their extremely private neighbor. “Until my wife and I moved in, no neighbors had a conversation with her,” Adam shares with People. “She had no relations with anyone in the neighborhood.” They would stop by and chat with Glancey everyday, forming a friendly relationship. As they got closer with the woman, they felt more comfortable dropping hints that they could help her refurbish her house's exterior. “But every time we brought up repairs, she would change the subject.”

Adam and Kristin knew that Glancey was struggling, but was too stubborn to ask for help. So, they rounded up 25 of their friends, neighbors, and church members to voluntarily work on the decrepit house. They spent every weekend in the summer landscaping, scraping, priming, and painting the house—jobs that Adam estimates would have cost $10,000-$15,000 to complete professionally. 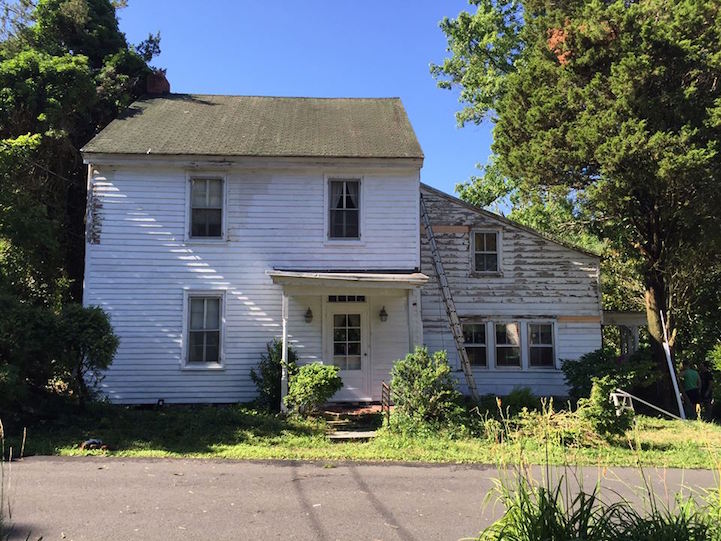 Thanks to the work of her selfless neighbors, Glancey's violations have been erased. The most incredible transformation came from Anne herself. The woman who had lived in isolation for so long was starting to come out of her shell. Over the weeks, she would pop outside to socialize with the volunteers, and even gave them homemade carrot cake and orange juice. “To see the joy on our neighbor's face, I think the biggest thing is Anne's happiness and her kind of restored life,” Adam says. “Her outgoingness to other neighbors is based on her house being improved.”

The pictures taken by Kristin Polhemus show Glancey smiling and happy. “I appreciate their generosity,” Glancey says of her kindhearted neighbors. “They are good Samaritans, really wonderful and thoughtful. Not everyone would arise to the occasion and I am grateful for it.” 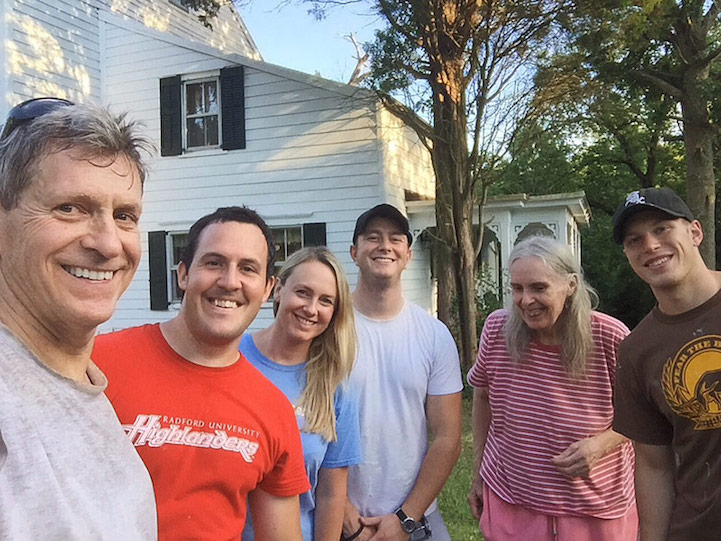 All images via Kristin Polhemus.