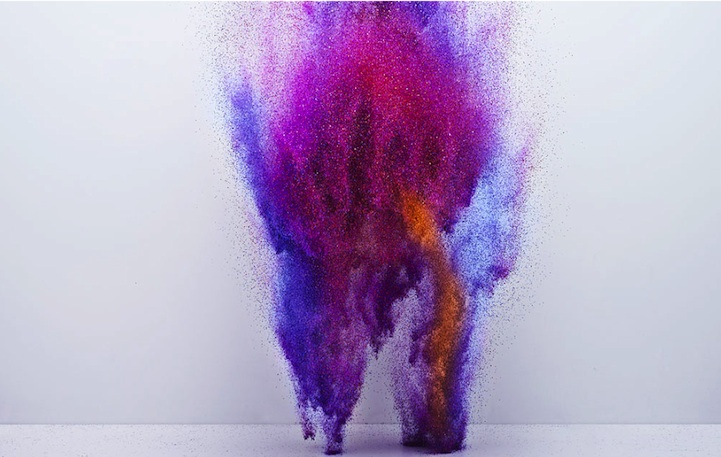 Instead of taking super slick product shots of Marc Jacobs Lola perfume bottle, still life photographer Joshua Scott wanted to capture the emotions or essence of the brand instead. Using everything from glitter and feathers to balls and confetti, Scott took the perfume (same colors as the perfume bottle) and made us visualize it in a surprisingly refreshing way.

As he says, “For the past couple years I have been shooting many cosmetics images for commercial application. After shooting so many fragrance products they began to all blend into each other one after another. They were all a liquid in a bottle. Although the bottles changed shape and the scent changed smell visually the basic concept was becoming stale. Therefore we decided to shoot the fragrances without actually shooting the fragrance product as it is package for commercial consumption. From this idea we designed a series of images to represent intangible qualities the perfumes possess. This series was inspired by and depicts the new Marc Jacobs Lola perfume. We attempt to photograph the product without actually photographing the product but rather the ideas and emotions that combine to create the product. The intangible qualities that are the essence of any physical product are reinterpreted and expressed here in this series of images.” 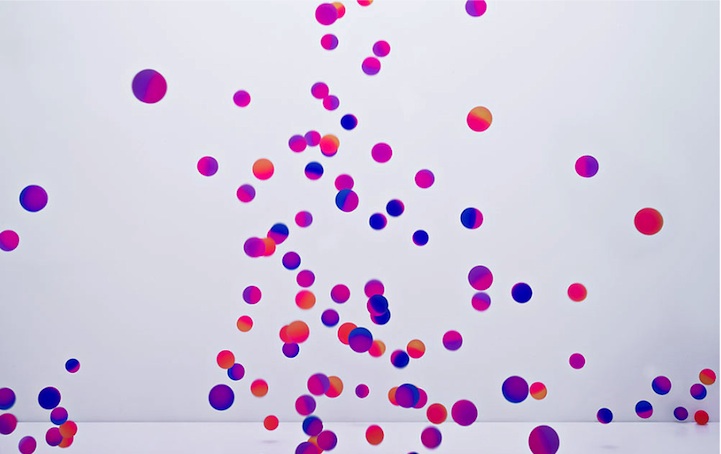 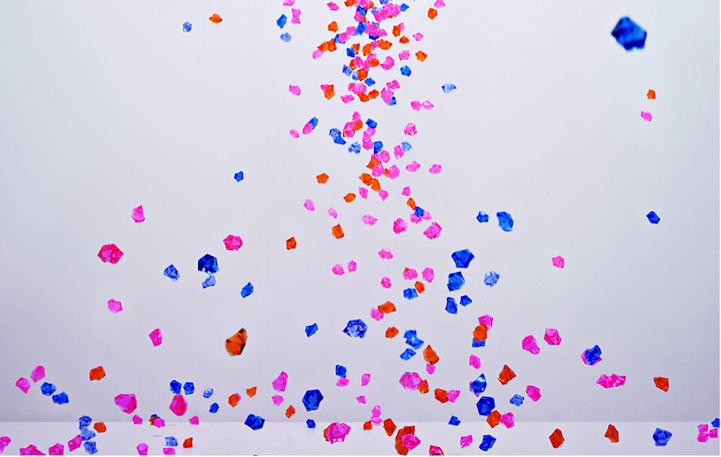 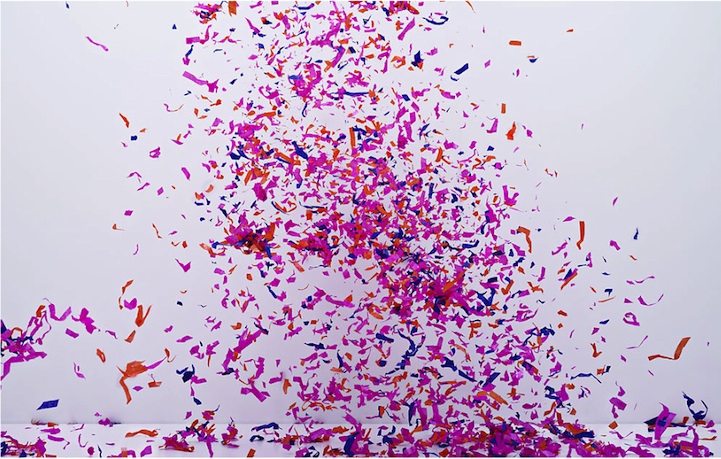 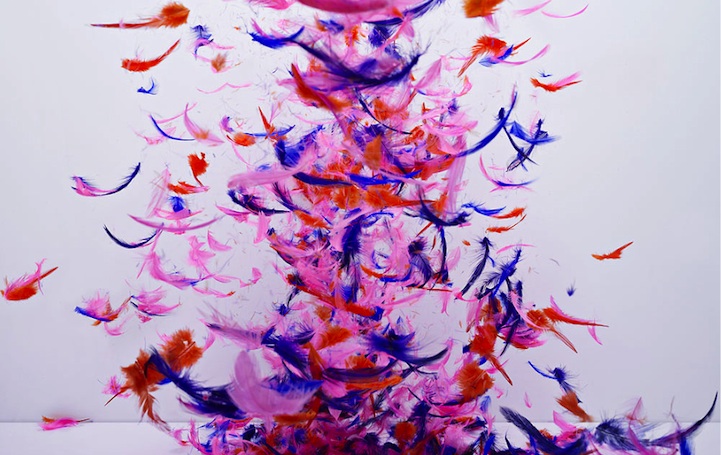