Ever wish you could “delete” things from real life like you would in Photoshop? One group of artists made this fantasy come true as part of Stenograffia, a street art and graffiti festival that happens every July in Ekaterinburg, Russia. The creative crew included Andrey Kolokolov, Taisia Spirina, Alex-t, Max Parfenov, Dmitry Chabanov, Constantine Rakhmanov, and Anna Klec. Together, they transformed a graffiti-tagged car and dumpster into a scene that you'd only see on the computer.

The final piece cloaked the two forms in a flat gray-and-white checkered pattern that, in photo editing programs, symbolizes a transparent area. This anamorphic street art is aptly-called CTRL+X, which is the keyboard shortcut for deleting a selection in Photoshop.

To “erase” the vehicle and trash bin, it required meticulous precision. The entire grid had to be uniform in size and shape, or else the illusion would've been lost. After painting the vehicle completely white, the group used a projector to overlay the pattern on the objects. They then drew the pattern in pencil and taped it off, little by little, spraying the squares as they went along. The effort that went into this project was worth it. When viewed at a certain angle, the car and dumpster look flattened—like they were just extracted from the middle of a photograph.

As part of the Stenograffia festival in Ekaterinburg, Russia, a group of artists “deleted” a graffiti-ridden car and dumpster from view. Here it is before: 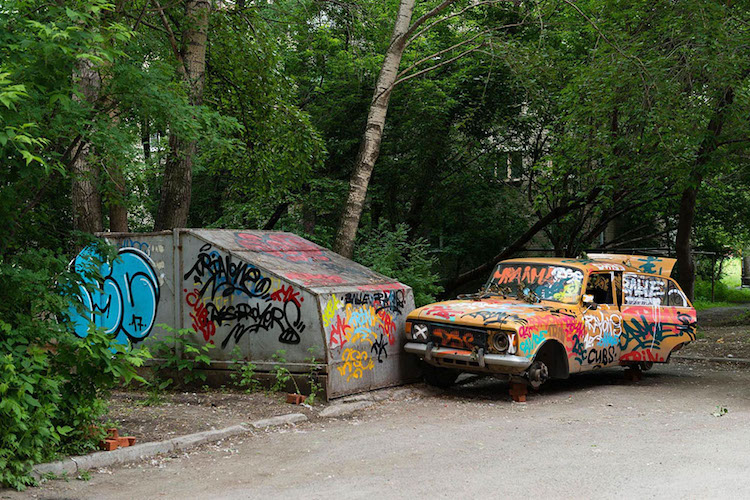 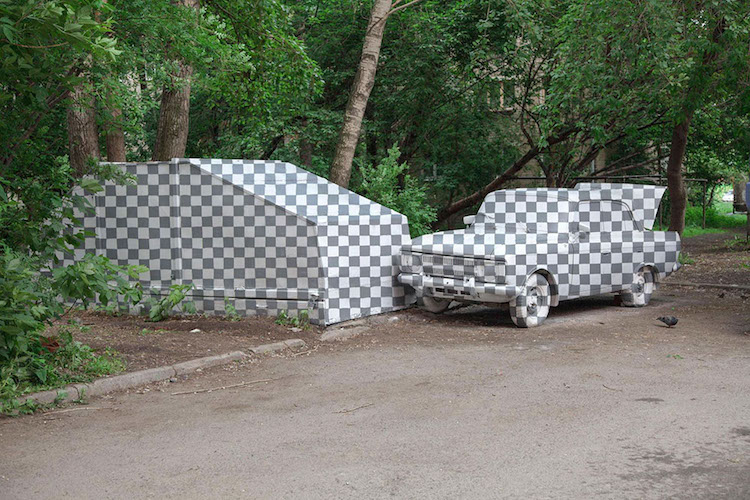 When viewed from a certain angle, the anamorphic street art looked like it had been extracted in Photoshop. 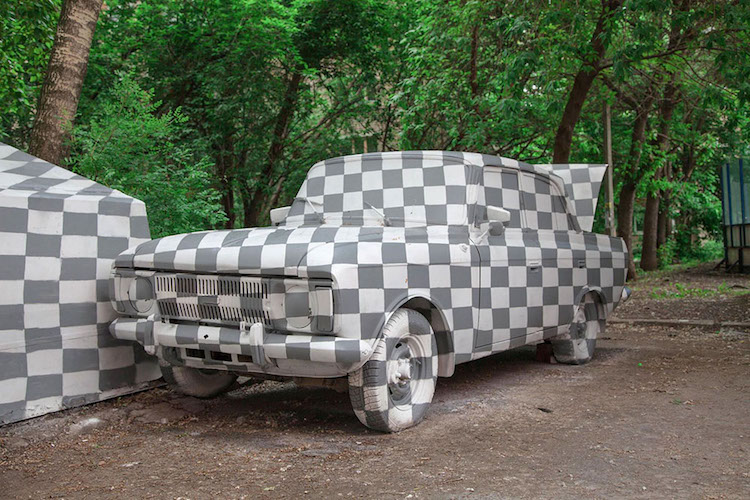 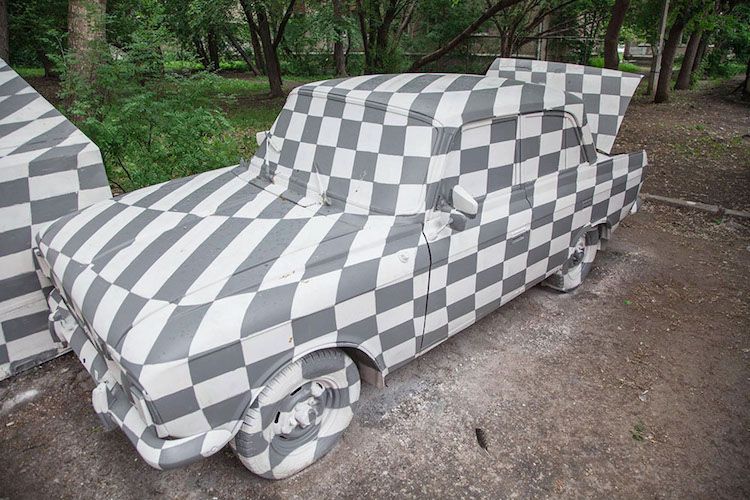 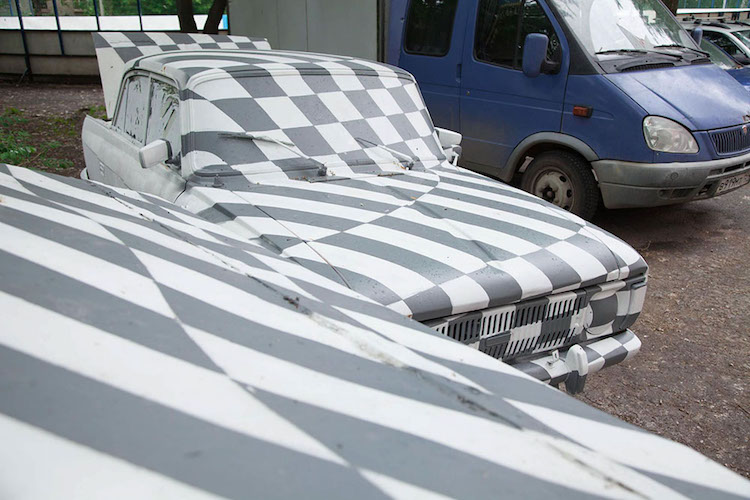 The artists shared the process involved in producing one of the most amazing street art illusions: 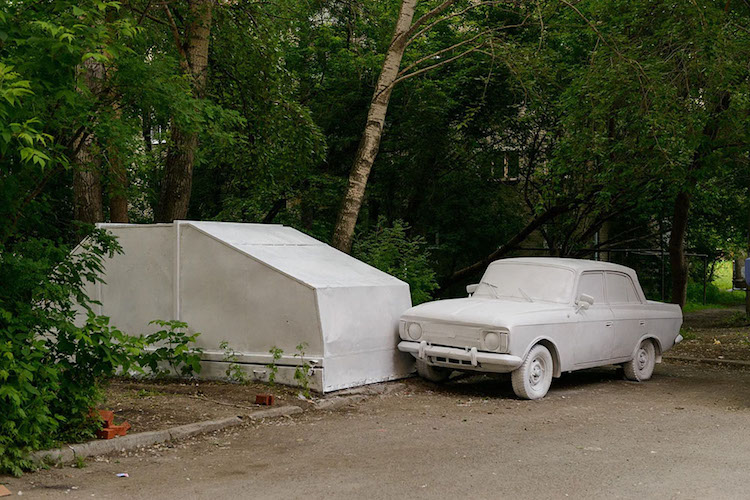 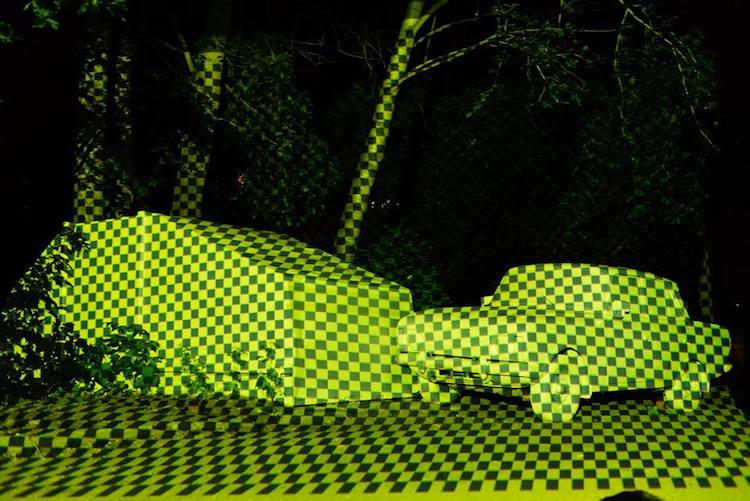 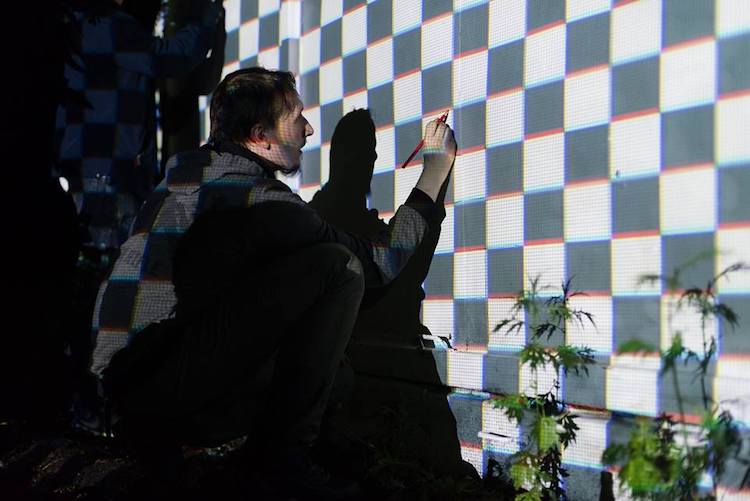 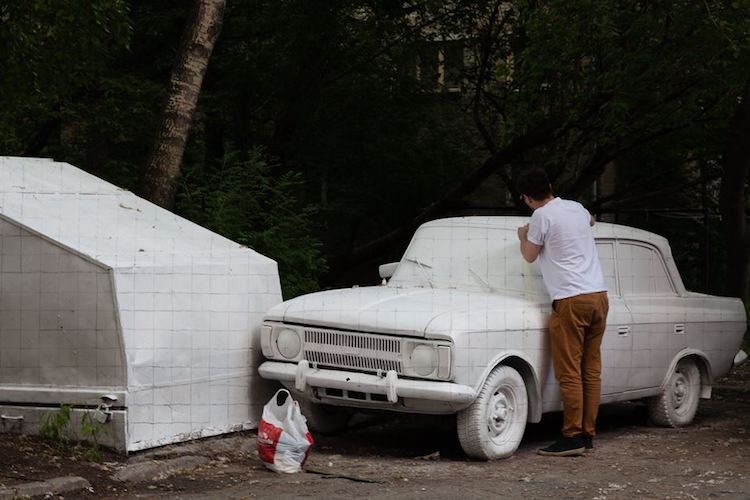 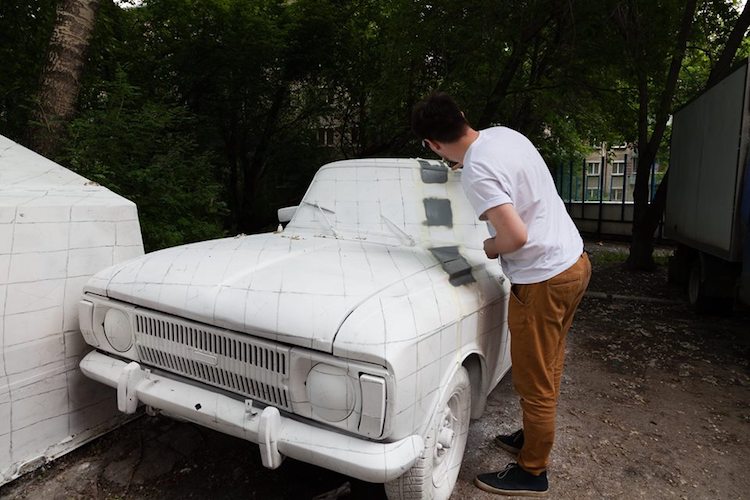 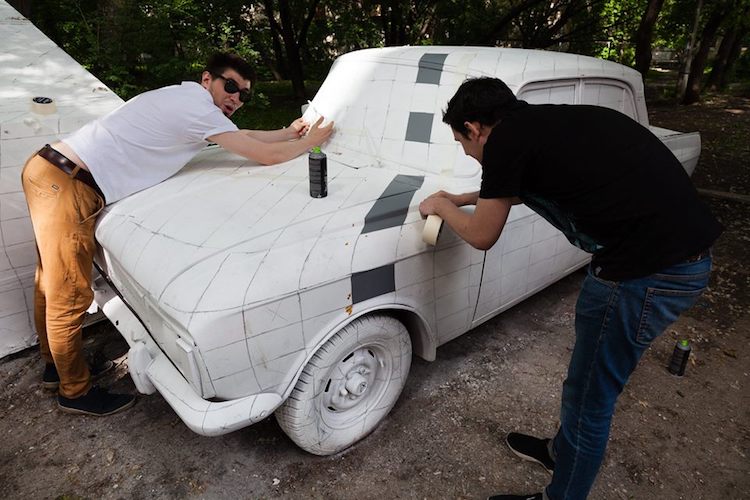 10 Street Artists You Should Know