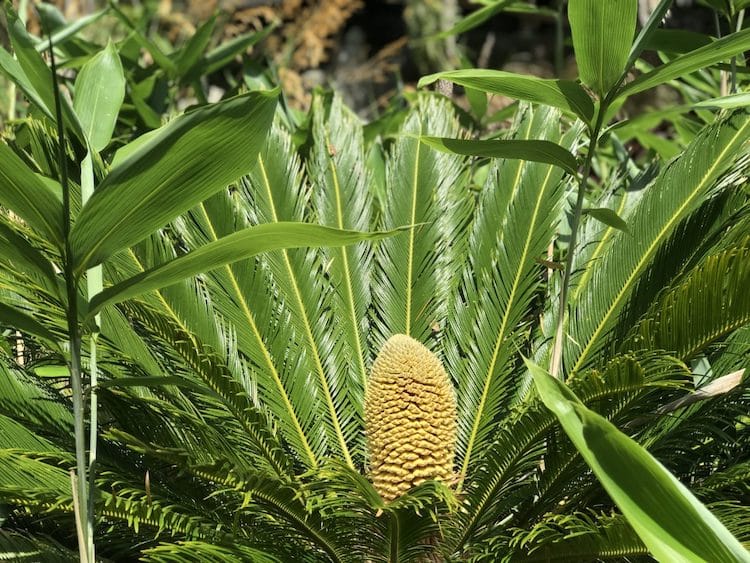 It was 60 million years ago that the Cycad (Cycas revoluta) plant, or Sago palm, grew naturally in the UK. But for the first time, botanists have been able to produce both male and female cones on Cycads grown outdoors. Native to Japan, these plants typically grow in warm temperate and subtropical regions. So why are they springing back up in the UK now? Climate change.

Botanists at the Ventnor Botanic Gardens on the Isle of Wight first produced a male cone outdoors in 2012. But it was just last year that a female cone also appeared, making it possible for them to transfer pollen and generate seeds for the first time in millions of years. The Isle of Wight's microclimate—which makes it several degrees higher than the rest of the UK—is the ideal setting for these prehistoric plants. But their ability to thrive outdoors is an indication that the climate is transforming.

“Fifteen, 20 years ago we started growing cycads—it started as an experiment, something you wouldn't normally do,” says Ventnor Botanic Garden curator Chris Kidd. “Fifteen years on, they're not only surviving winters, growing and producing leaves. Five years ago we had a male cycad that produced a cone, and this year we have a male and female both producing cones. The direction of travel with climate change is very profound. We're getting plants that you wouldn't normally get to grow outdoors growing outdoors, cycads producing cones, which is quite extraordinary.”

The Cycad has certainly been helped by European heatwaves that have occurred over the past several years. In fact, Kidd mentioned that the botanic gardens have been able to plant several types of exotic flora due to the rising temperatures. While this is interesting and exciting news, the botanists also point out that one needs to look at the larger picture. For other types of crops and plants, these temperature changes can have devastating effects.

A botanical garden in the UK was able to produce male and female Cycad cones outdoors. 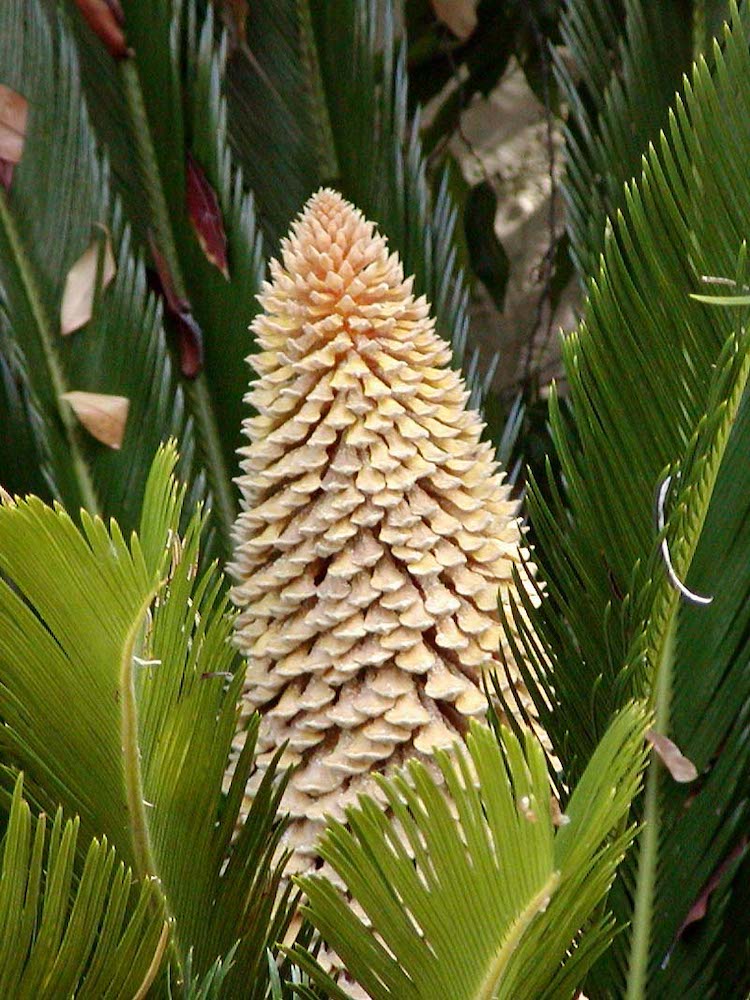 This gives them the possibility to pollinate and create seeds for the first time in 60 million years. 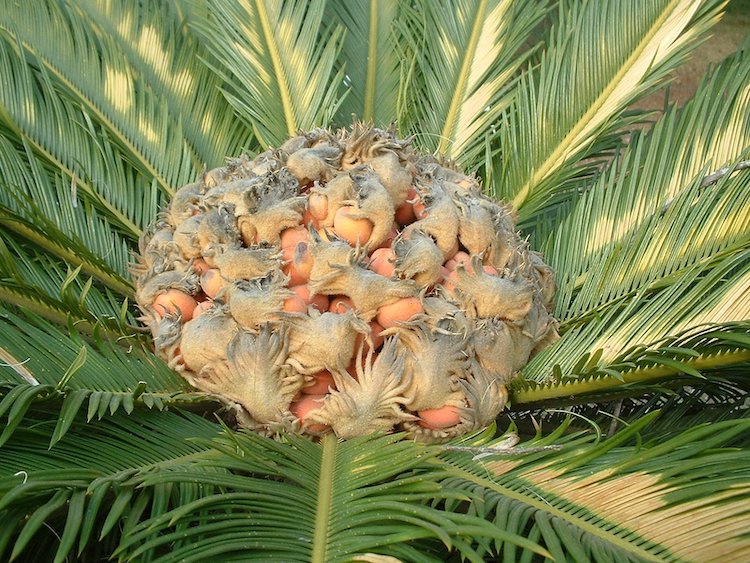