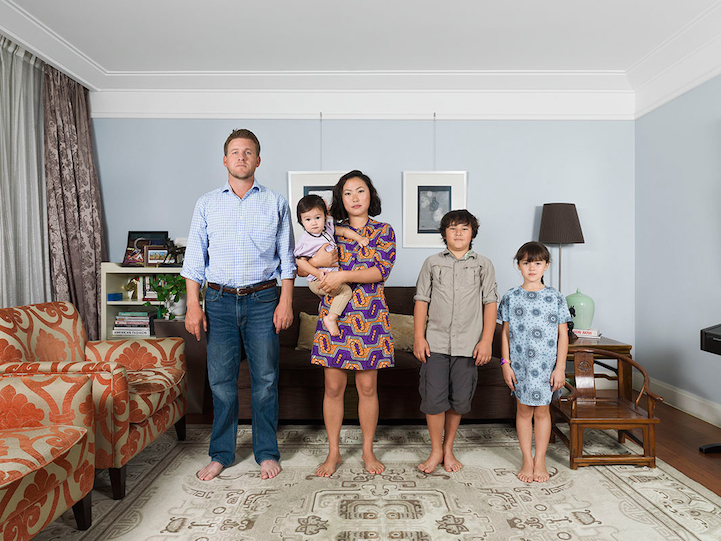 Artist CYJO's Mixed Blood is a stunning photographic and textual project that portrays families of “mixed” race and ethnicity. Shot from 2010-2013 in New York City and Beijing, the series challenges historical definitions of race/ethnicity and focuses on cross-cultural experiences that connect people all over the world.

Each portrait features the family members standing in their home, with parents on the left and children on the right. According to CYJO, seeing the family members standing together but separately allows the individual and group identities within the family unit to be more clearly observed, while also making it easier to compare and contrast each household. The glimpse of their homes also provides insight into the fusion of culture present in each family.

The artist, who considers herself a Westerner of Korean descent, says one of her reasons for starting the series was a curiosity about what exactly “mixed ethnicity” current represents, especially when the modernization of countries like China results in a mingling of the new and the old. While many people fear cultural blending, CYJO says the idea of a global identity and our definition of self, culture, and race is rooted in life experiences and personal choices. “But the bigger question is how will cultures and people maintain their individuality?” she asks. “What will be those cultural differences aside from language and food that will make a culture unique? There's so much more we can learn from each other, especially from our differences.” 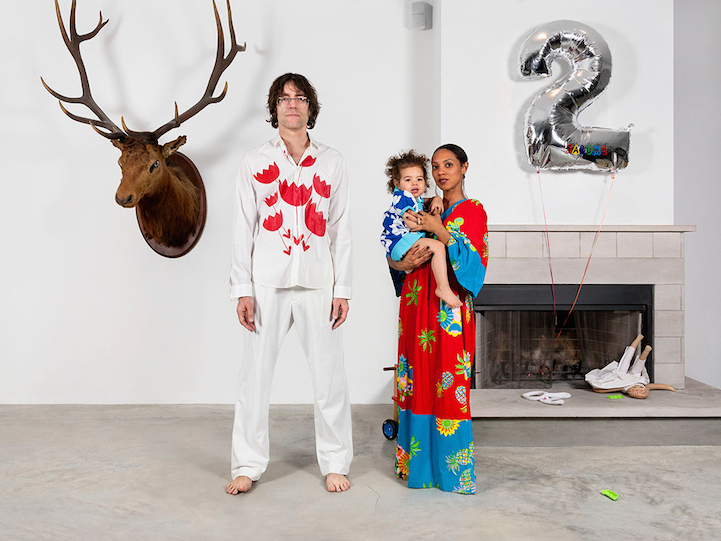 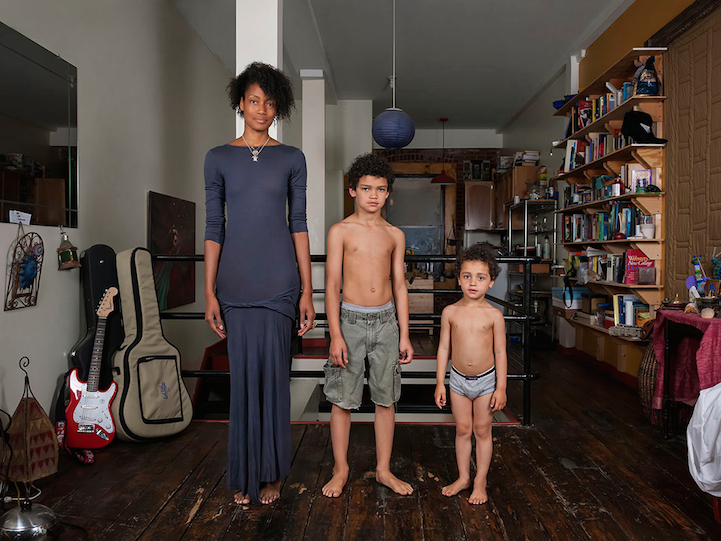 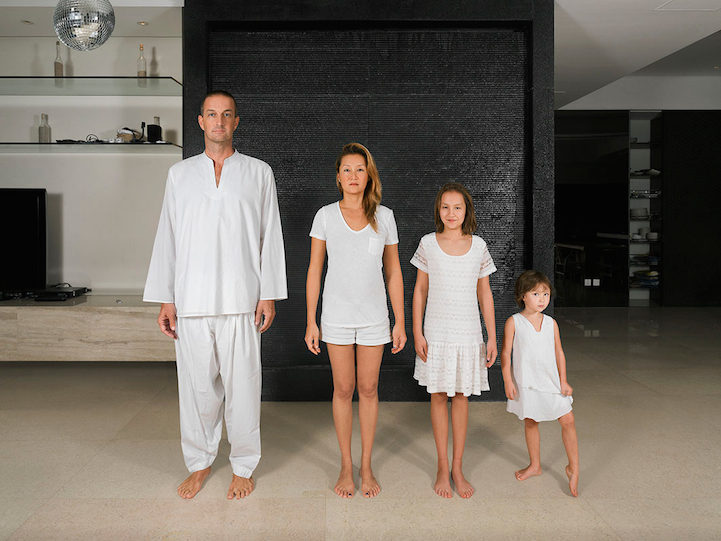 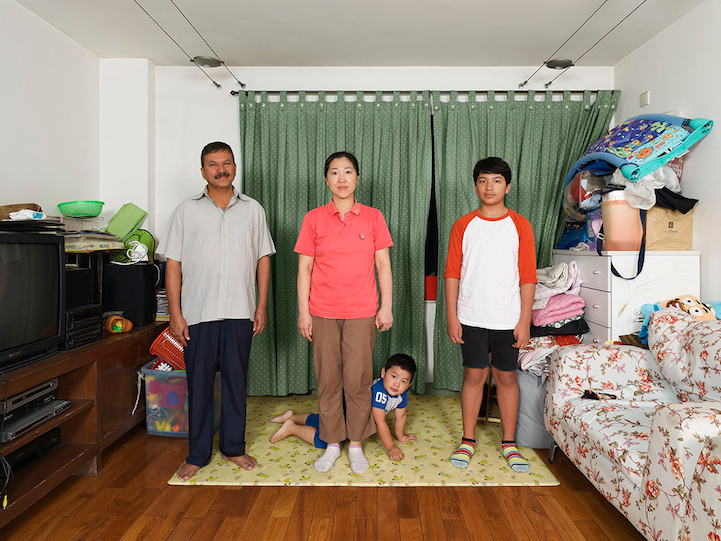 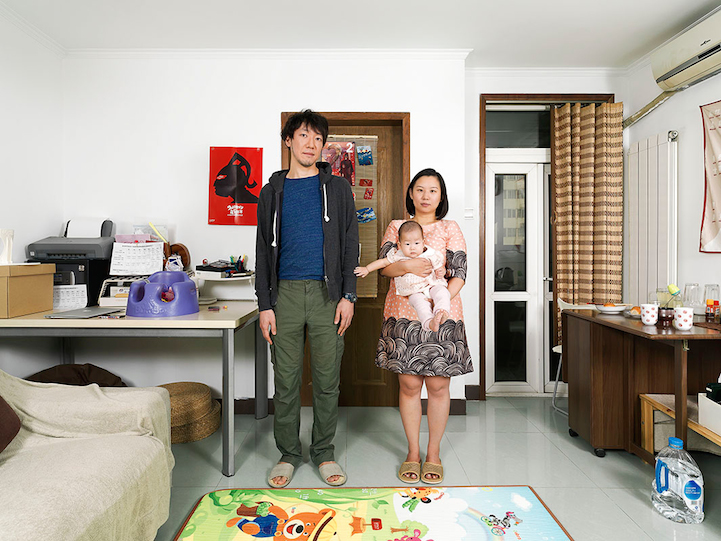 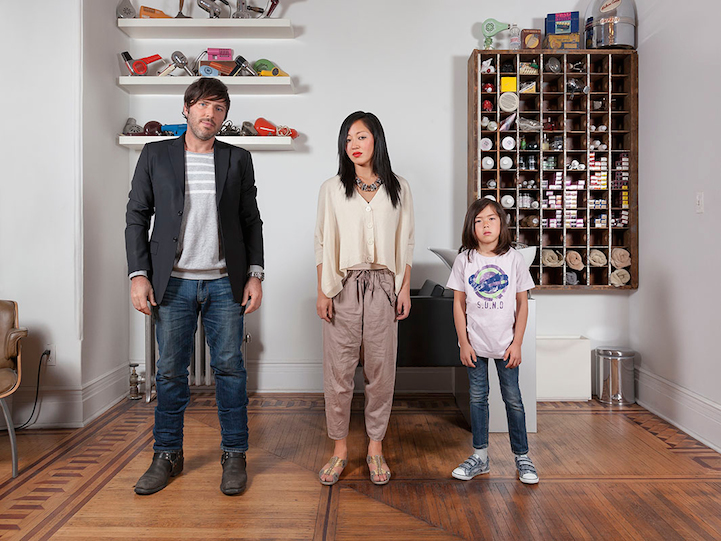 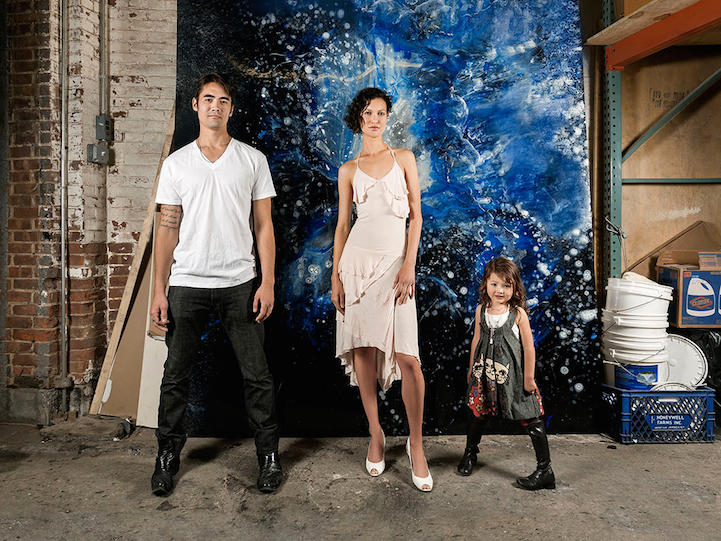