By Madeleine Muzdakis on October 7, 2021 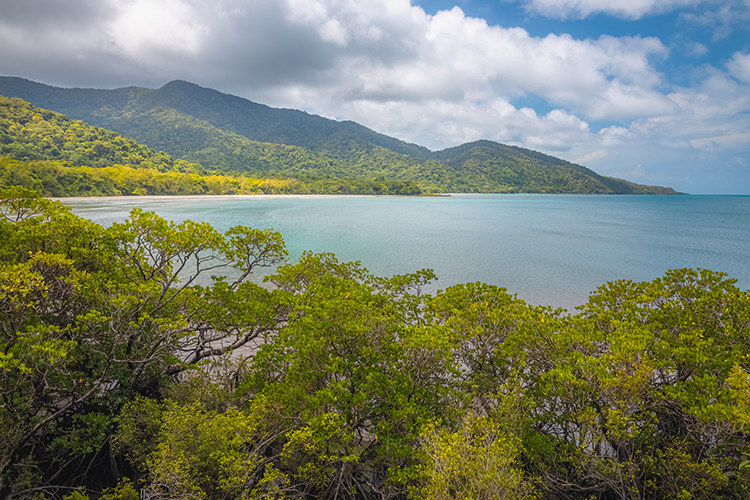 As with the United States, Australia was once a British colony. European settlers displaced and brutalized Indigenous populations, taking over large swaths of the expansive and beautiful island. While simply returning the land to its Aboriginal inhabitants cannot right all the wrongs of colonization, it is an important step advocated by Indigenous peoples around the world. In a large step, the Australian government has returned 395,467 acres of land—including the ancient Daintree rainforest—to the Indigenous people who have lived in the region for many centuries.

The parcel of land is returned to the Eastern Kuku Yalanji, an Aboriginal people with ancient roots in the region. The land contains the Daintree Rainforest, which is thought to be 180 million years old. Also included are the Ngalba Bulal, Kalkajaka, and Hope Islands National Parks. On the coast of the region lies the Great Barrier Reef. Within the forest are countless precious and endangered species found nowhere else on Earth. The region was designated the Wet Tropics of Queensland UNESCO World Heritage site in 1988 in a hurry to prevent illegal logging. However, the designation largely failed to recognize the role of the Aboriginal communities who live within the region and act as traditional stewards of the land.

An official ceremony on September 29, 2021 signified the shift in the lands’ stewardship. The land will be co-manaaged by the Queensland provincial government and the Eastern Kuku Yalanji. Eventually, the plan is for the region to transfer to the exclusive control of the Eastern Kuku Yalanji. “This land handback recognizes their right to own and manage their Country,” said Meaghan Scanlon, minister for the environment and the Great Barrier Reef.

Chrissy Grant, a member of the Kuku Yalanji negotiating committee, said, “Our goal is to establish a foundation to provide confident and competent people with pathways and opportunities for mentoring, training, apprenticeships, work experience and employment for our Eastern Kuku Yalanji Bama (people) to fill positions from a wide range of skilled trades, land and sea management, hospitality, tourism and research so that we are in control of our own destinies.” Indigenous people have long been guardians of some of the world's most bio-diverse regions, but their role must be recognized as critical.

As identified by the UN, the climate crisis threatens these lands in inequitable ways. Many are increasingly seeing the connections Indigenous people have long noted between stewardship and conservation. Recently, The Atlantic featured a cover story on the moral and environmental reasons to return American National Parks to Indigenous tribes. To learn more about the conversation around the calls for giving land back to Indigenous peoples, check out this article from CNN and Landback.org.

The Daintree rainforest has been returned to the ownership of its Aboriginal inhabitants. 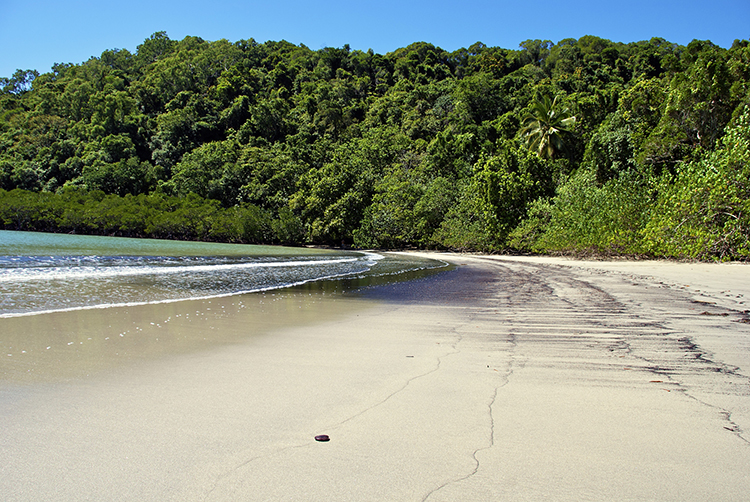