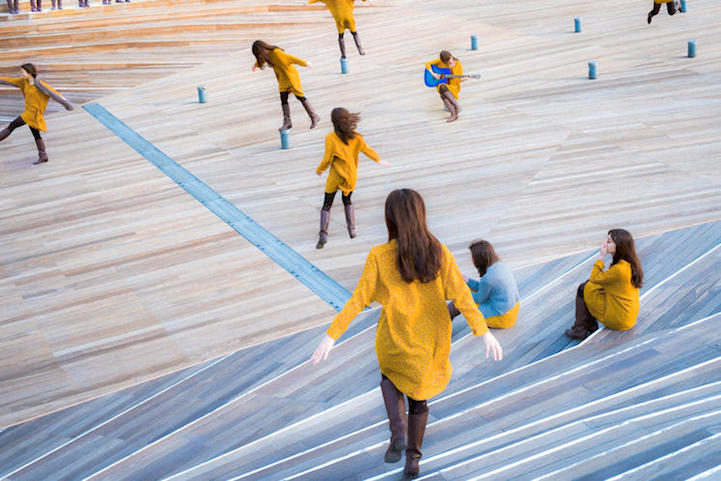 Japanese photographer Daisuke Takakura clones people. Not really, of course, but in his surreal project titled Monodramatic, the same subject appears three, four, and even ten times in a composition. A single model takes on a range of animated poses while looking at and away from the camera. Set in parks, forests, and urban settings, clones interact with the landscape in a number of creative ways. Takakura's dedication to the series means that sometimes, figures are barely visible and off in the far distance.

The photographer intends Monodramatic as an exploration of the idea of “self,” and how a person can see themselves in many different ways. In Takakura's images, these personalities meet and even interact with one another. Some play games while others shy away from the crowd. Their revealing movements and facial expressions conjure dramatics, and Takakura's title references the theater and acting – it means a piece that's played by a single character. 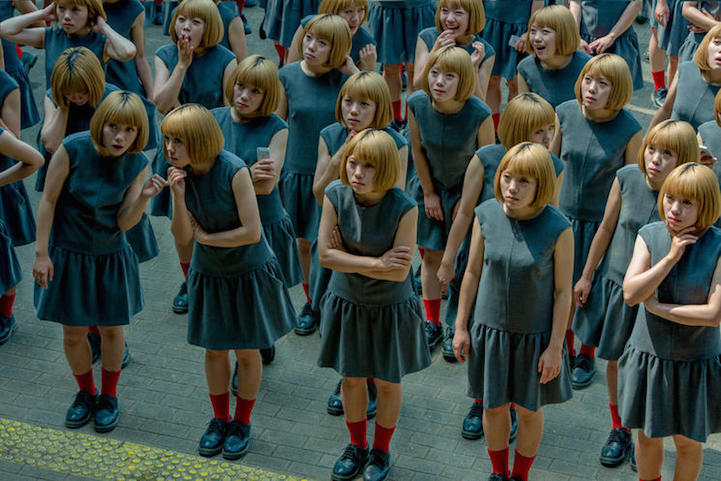 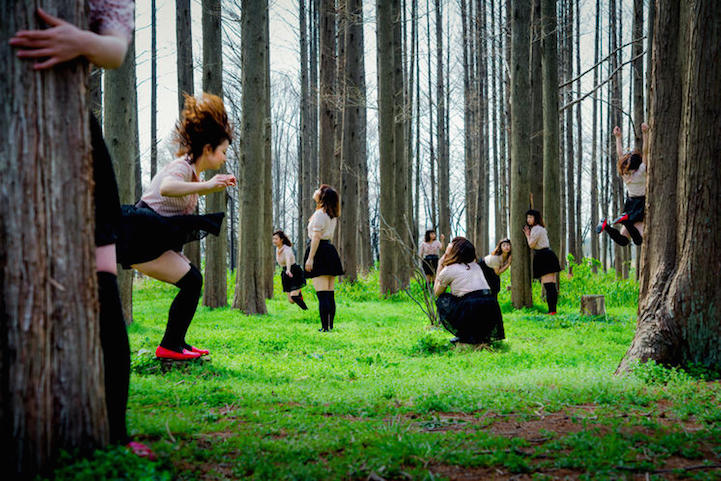 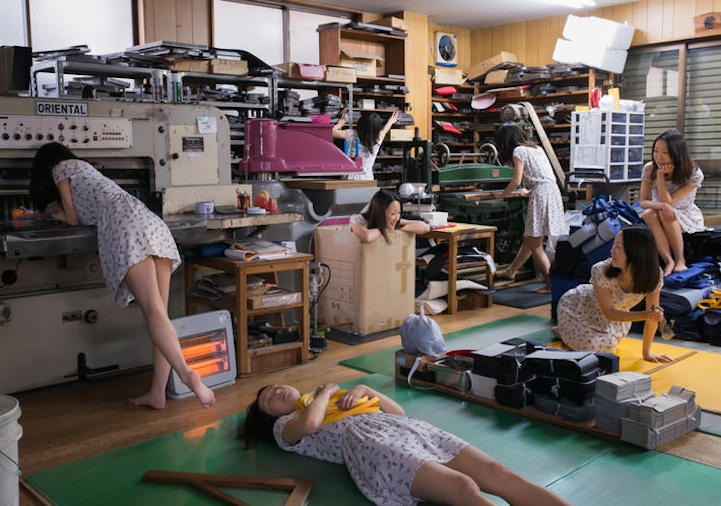 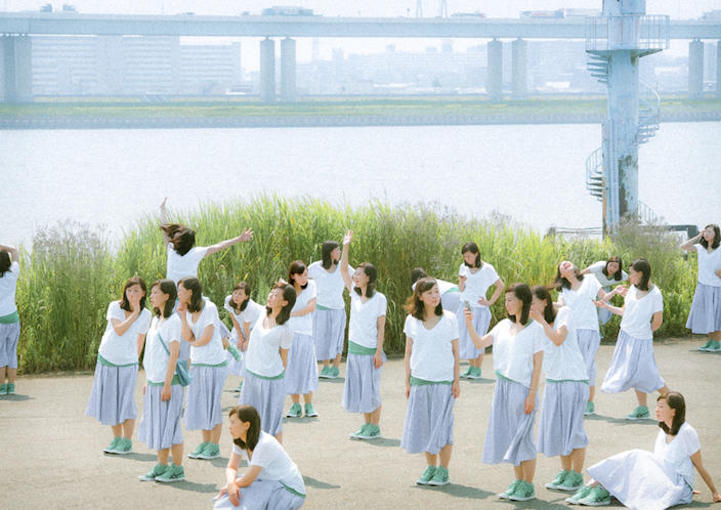 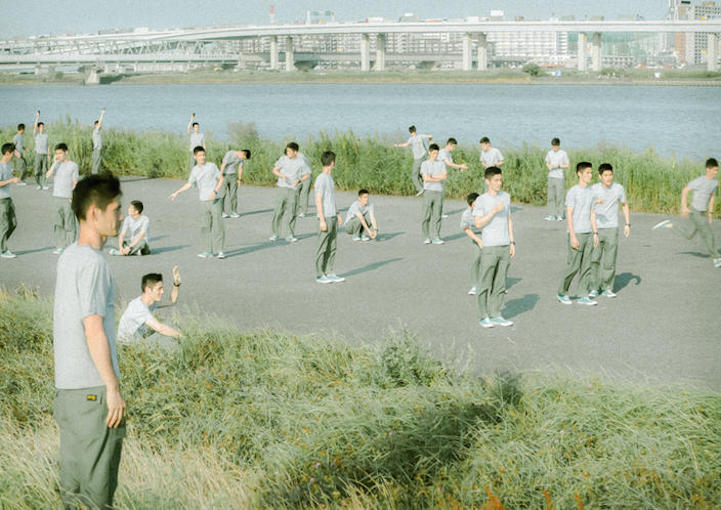 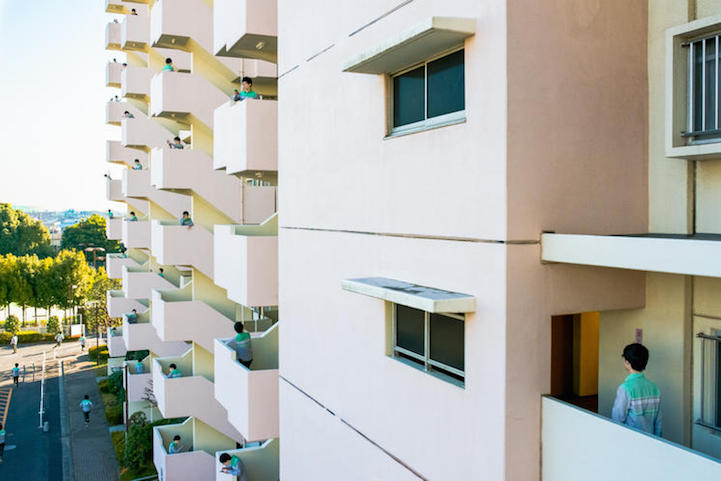 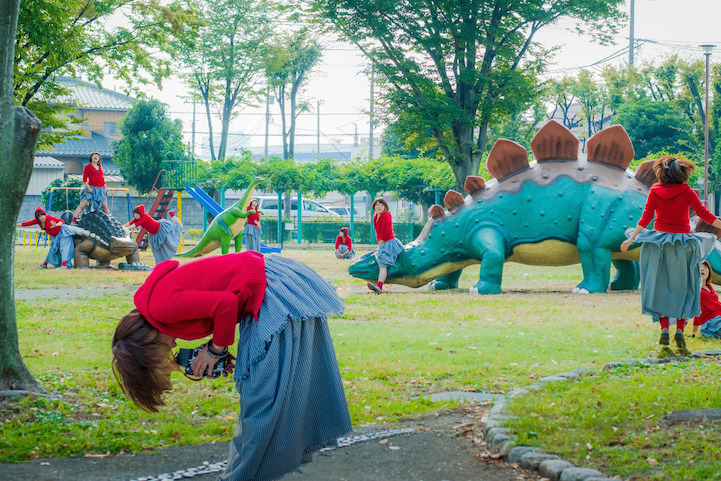 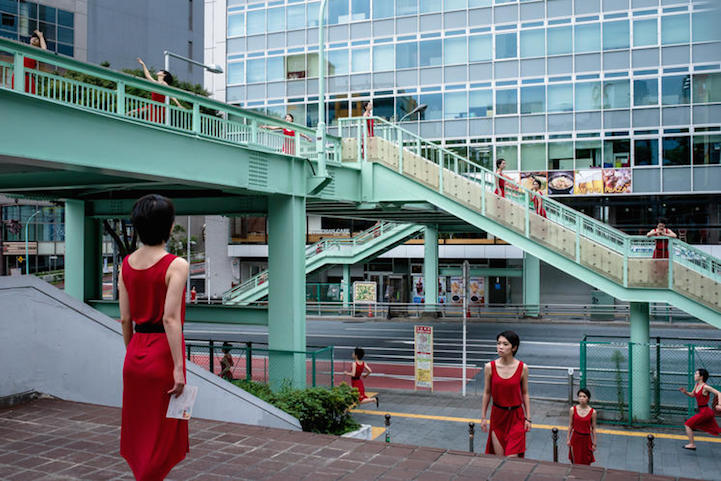 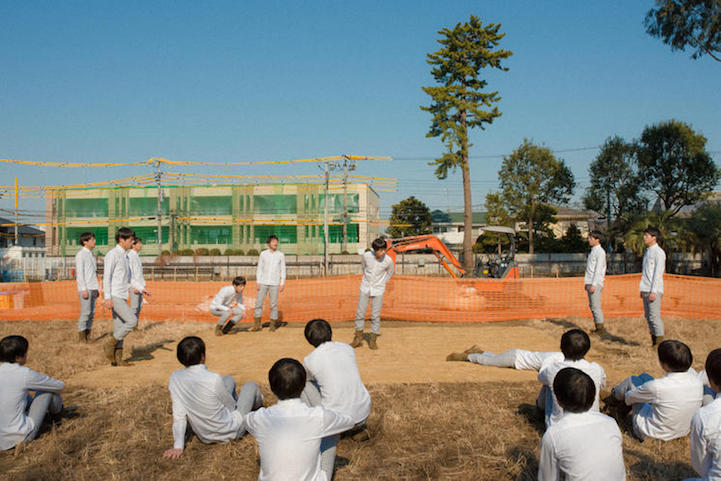 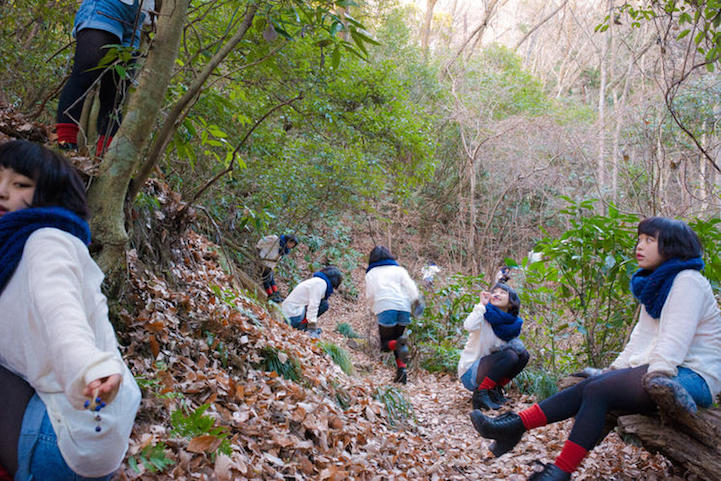 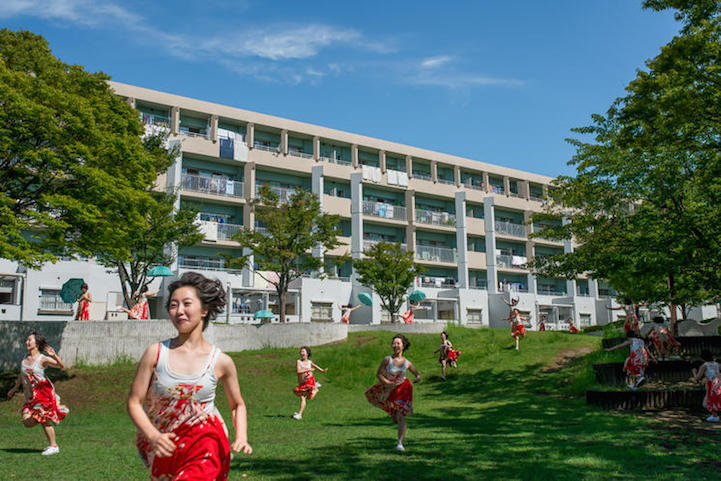