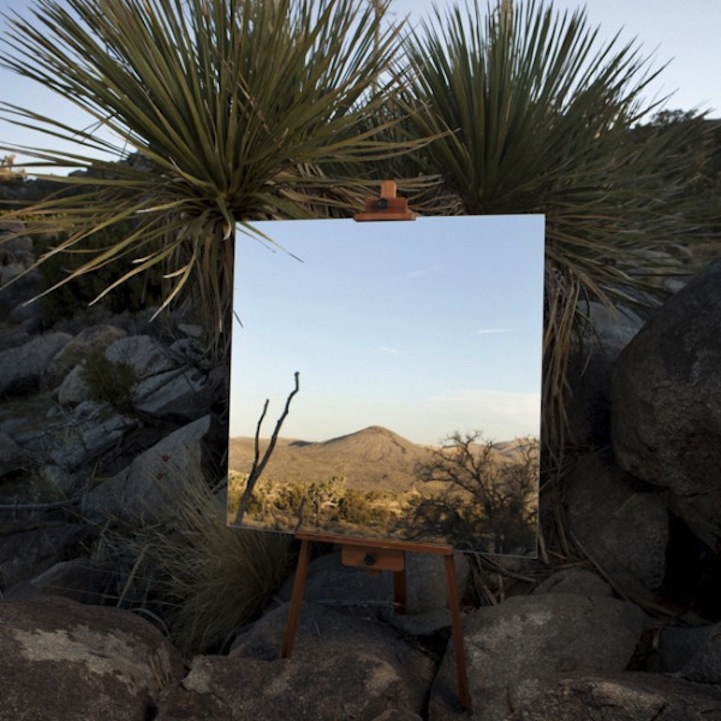 Photographer Daniel Kukla is an artist who finds great fascination in the concept of natural borders of land, set edge to edge, that compliment and conflict with each other at the same time. After receiving an artist residency from the U.S. National Park Service in southern California, Kukla decided to capture this contrast in a project entitled The Edge Effect. This effect, defined as the juxtaposition of boundaries between different natural habitats such as a forest and an urban development, creates an interesting visual phenomenon.

During his time in California, Kukla hiked around Joshua Tree National Park in order to capture this anomaly that he observed throughout the terrain. Using just a mirror and an easel, the artist set up compositions in which mirrored reflections were set amongst natural landscapes. The results are these stunning painterly squares, set side by side within a contrasting environment. He says, “Using a single visual plane, this series of images unifies the play of temporal phenomena, contrasts of color and texture, and natural interactions of the environment itself.” 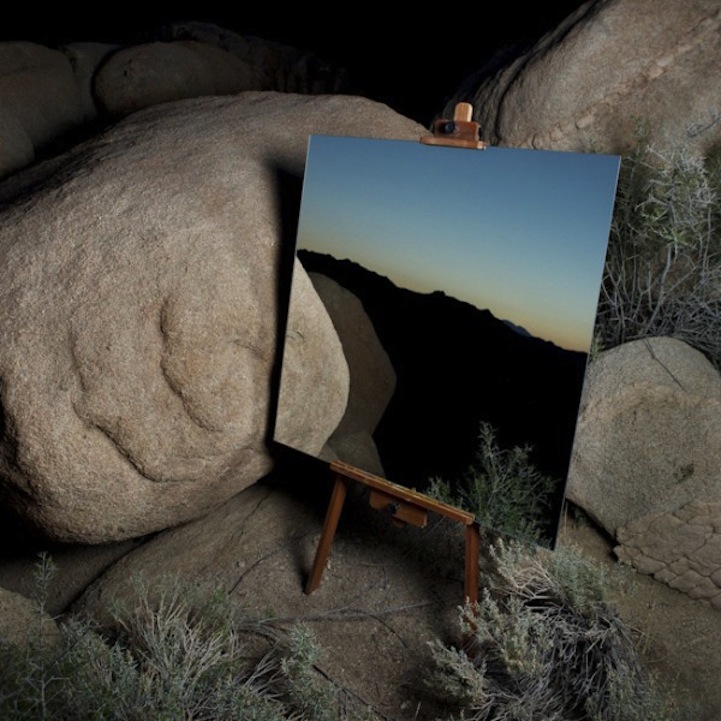 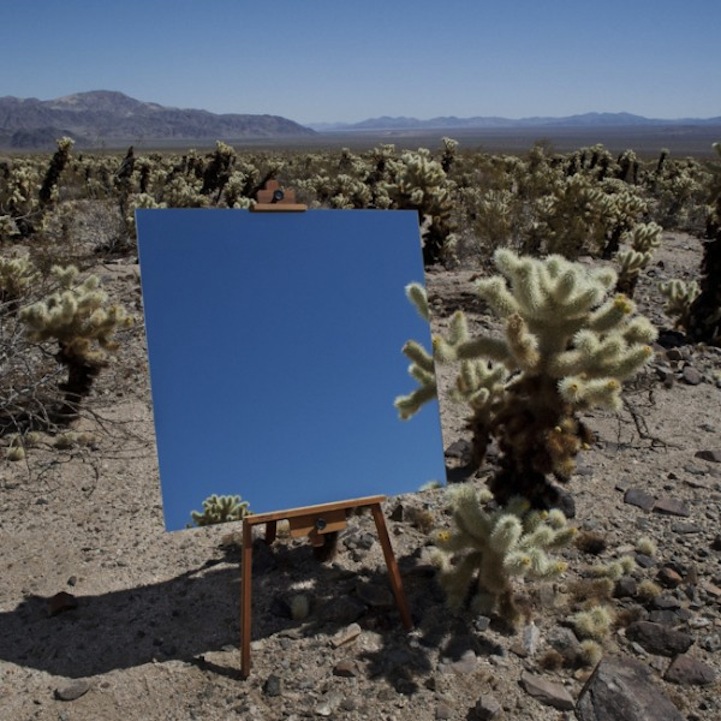 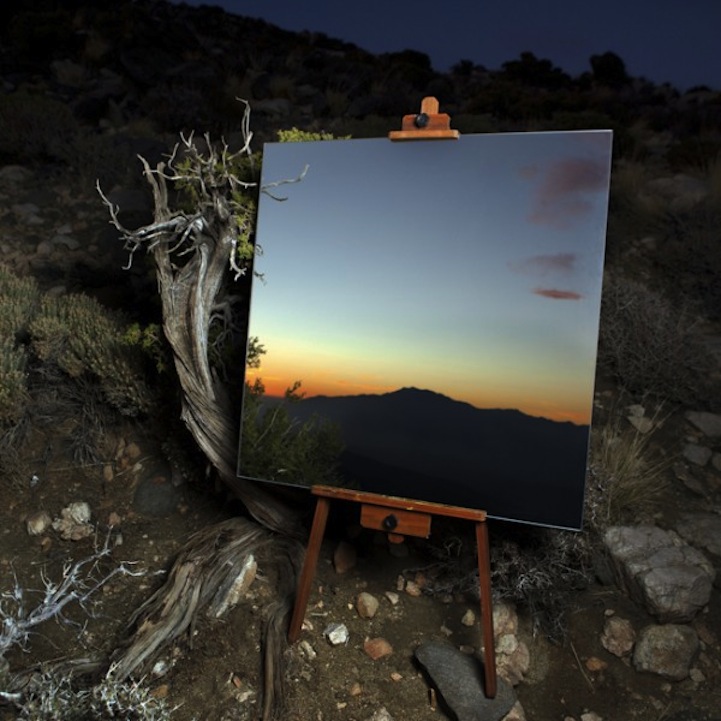 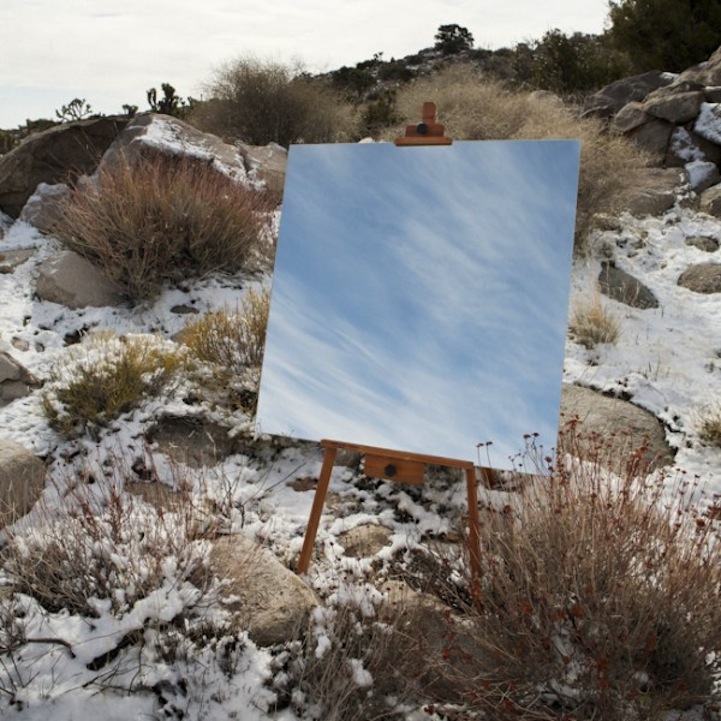 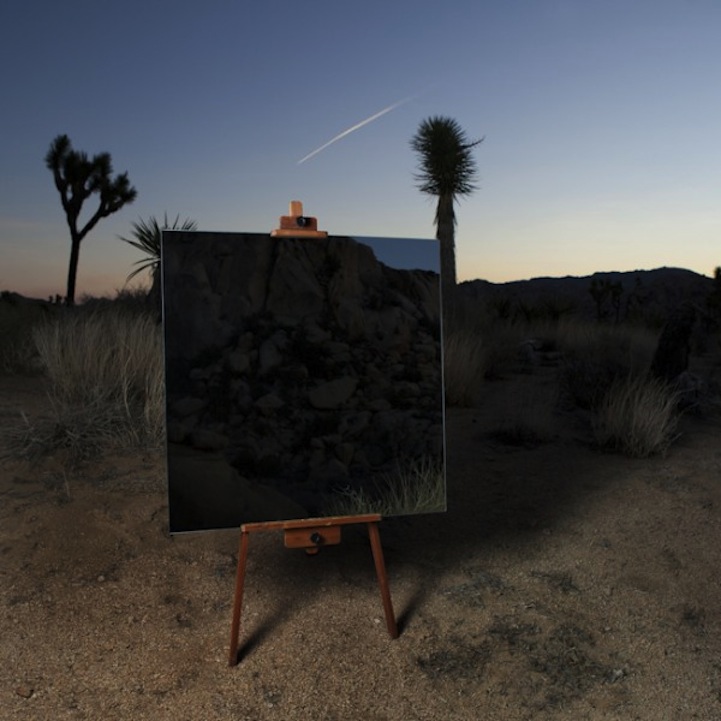 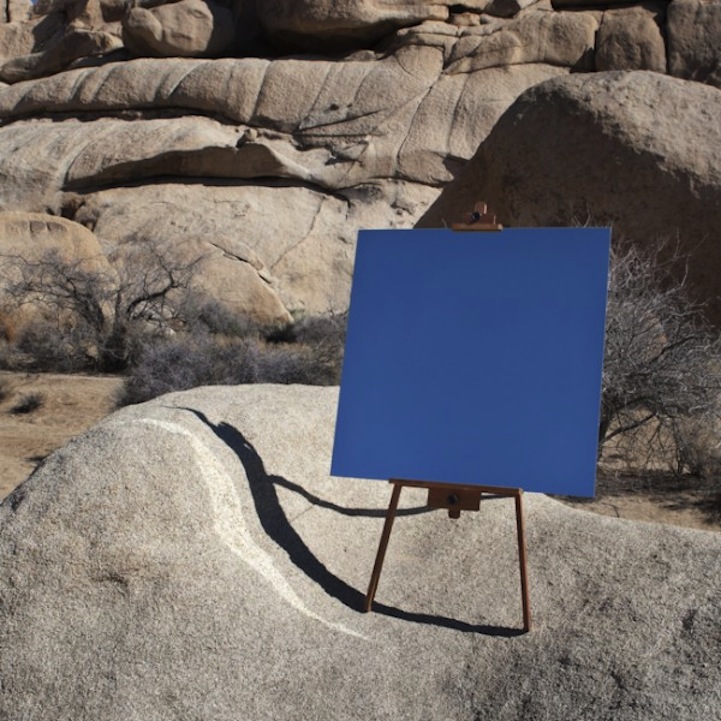 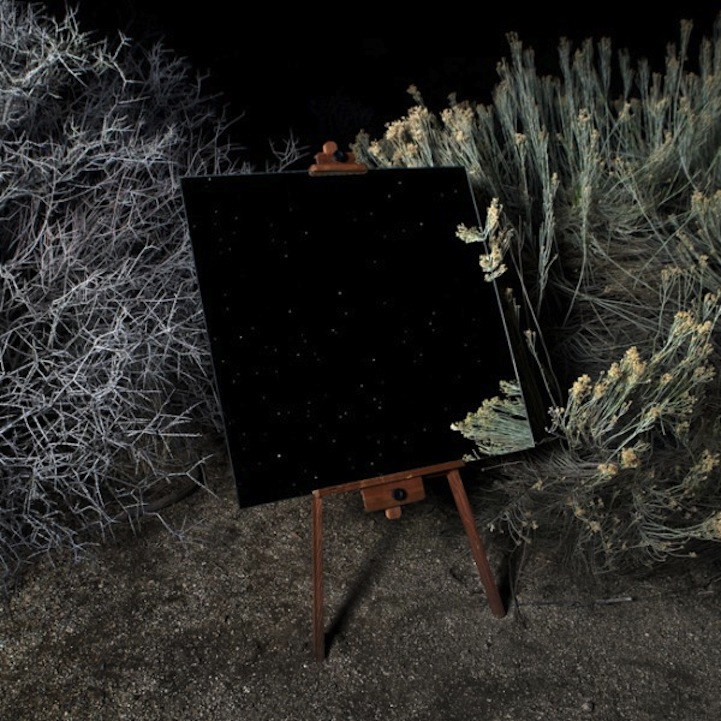 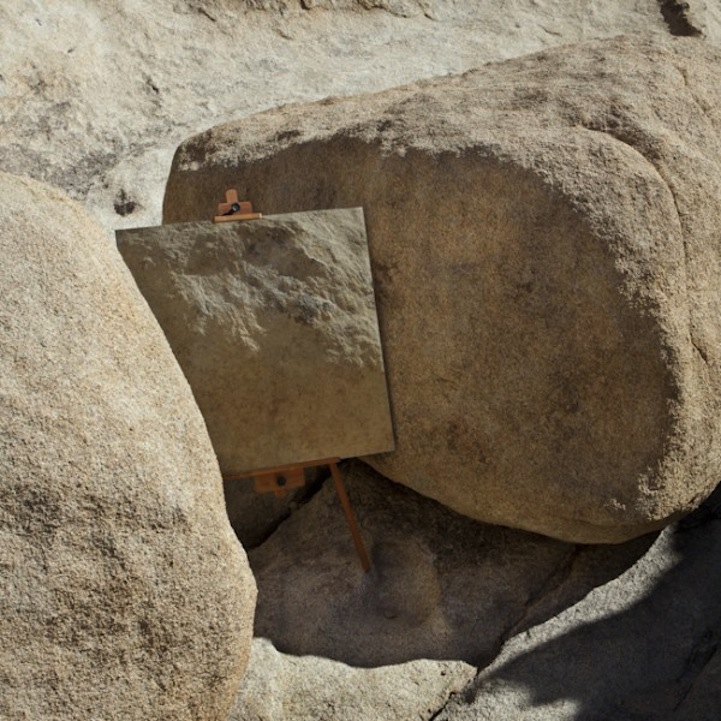 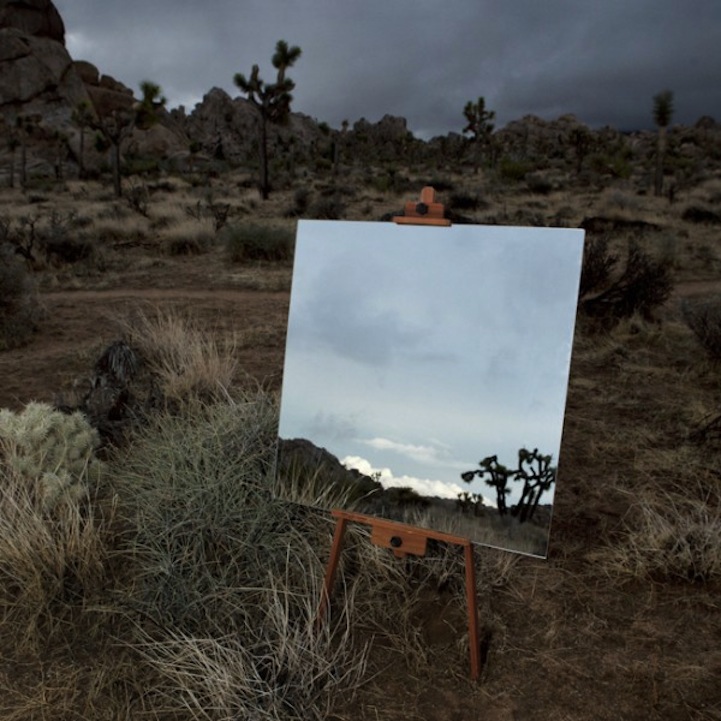