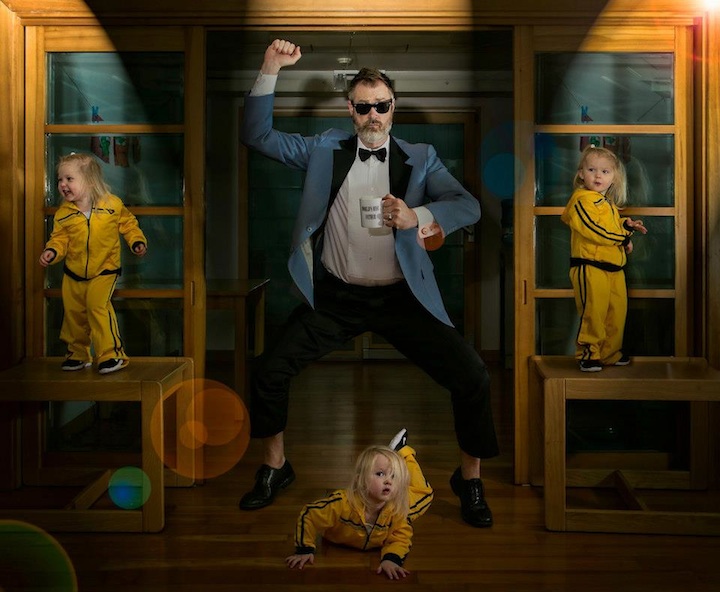 It's been about four months since we first wrote about Dave Engledow's hilarious series titled “World's Best Father.” Since then, we not only got to interview him, we have become good friends. In fact, he sent us this sweet email just a few days ago:

“I hope you are having a wonderful 2013 so far. I wanted to write to let you know that I was completely taken by surprise when a friend of mine sent me the link to your top 10 breakthrough artists of 2012–what a wonderful surprise, and an incredible honor. Thank you so much for all of the support and encouragement you have provided to our family and my work this year, and I hope that we will continue to make you smile in years to come.”

Dave is currently in Korea with his cute little daughter, Alice Bee. Father and daughter are visiting Dave's wife (or Alice's mother), Jen, who is currently stationed at Yongsan in Seoul. (Yongsan is home to the headquarters for the U.S. military presence in South Korea.)

Pop on over Dave's Facebook page to follow Alice Bee as she takes her first trip overseas. (Below are some of our favorite shots.) When we asked Dave how his Korea experience has been so far, here's what he told us:

“I wish that I were able to write more extensively about life in Korea, but our experience here has been relatively limited–taking a curious, demanding two-year old anywhere is a struggle, let alone in a foreign city. However, what little we have experienced of the city and its culture has been very positive. The people we have met here have been extremely hospitable, especially towards Alice Bee. The mother of one of Jen's colleagues gave Alice Bee a hanbok that she made by hand especially for Alice. We also had the pleasure of meeting up with a woman who has been a fan of our images, and she presented Jen and I with matching World's Best Mother/Father mugs written in Korean.

“We have had several experiences going out to eat where the owners and staff of the establishments have gone out of their way to make special food just for Alice without any prompting from us. I have also been particularly impressed with the public transportation and the subway system is one of the nicest I have ever taken. Overall, our experience has been great and I only wish that were able to stay longer and experience more of what seems like a really great city and culture.”

Above: “Whenver we travel, Alice Bee always wants to make sure that we are respectful of the local dress and customs; shortly after arriving in Seoul, she insisted that we go to the Gangnam District to buy some new clothes and learn the local dance.” 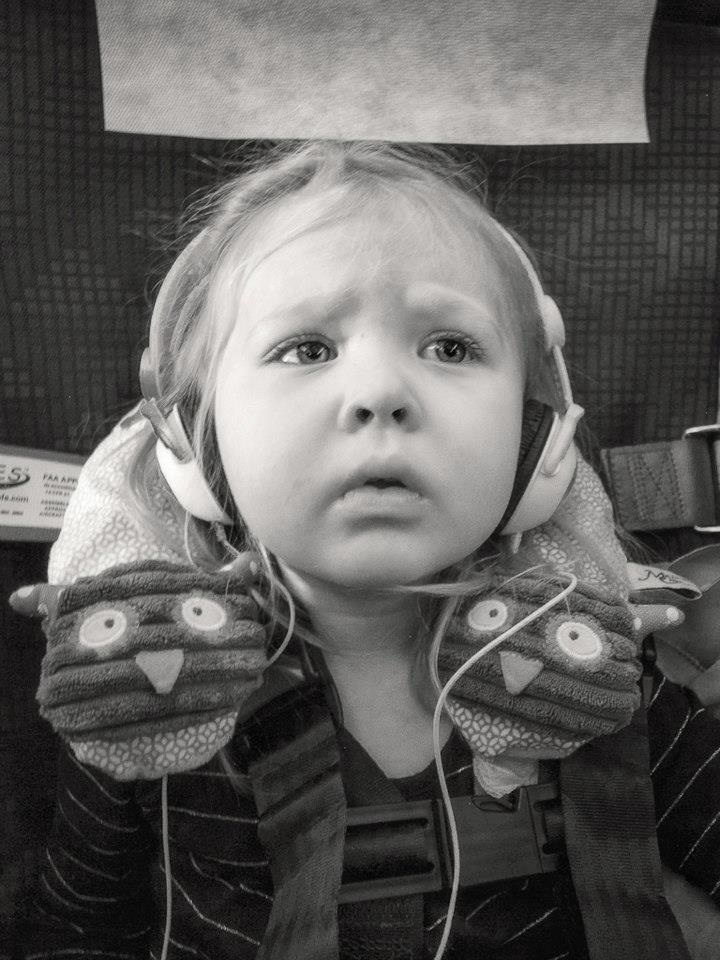 Ready for Take Off 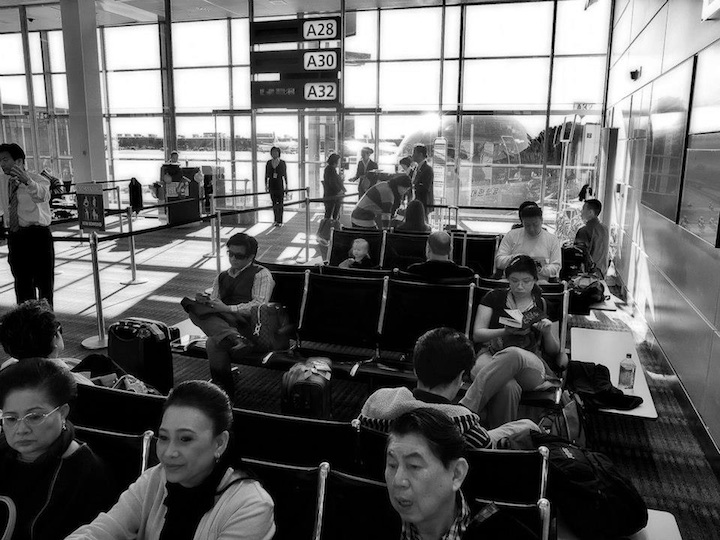 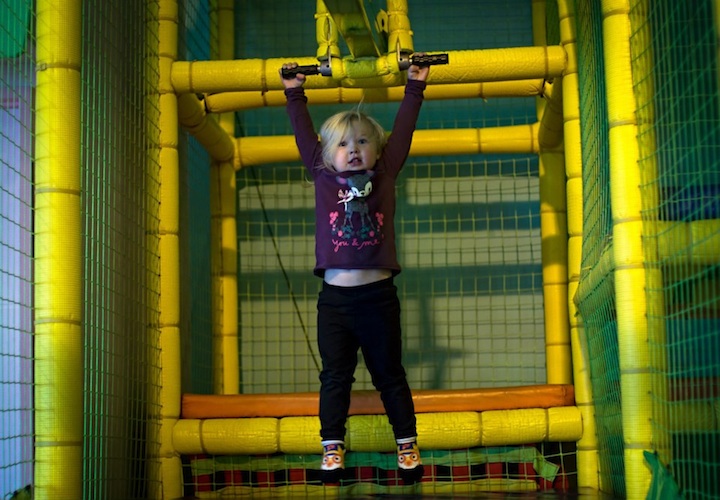 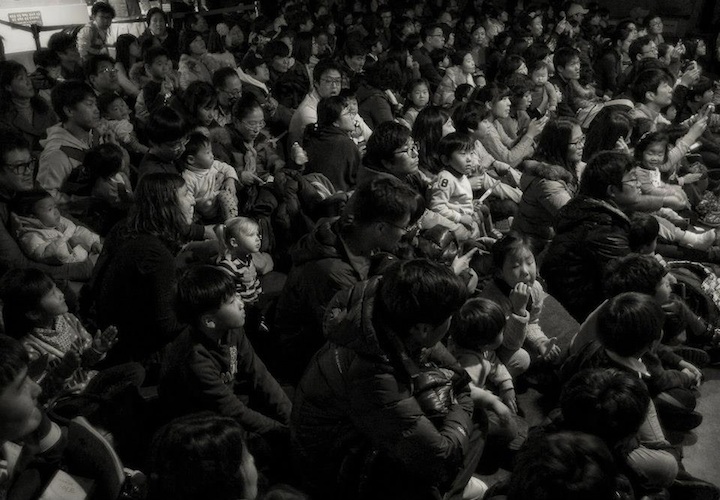 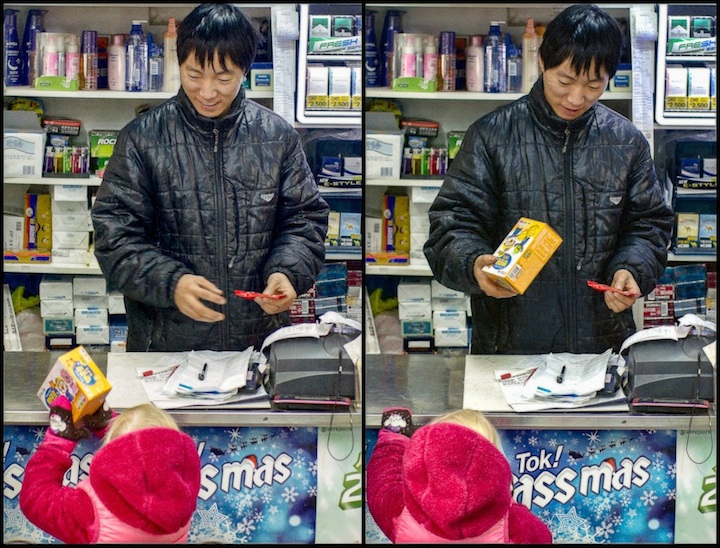 “Alice Bee marched right into this market, grabbed a box of Pororo crackers and an Angry Birds lollipop, waited in line, and gave them to the guy behind the counter. Of course, she didn't have any Won, so Jen had to pay. “ 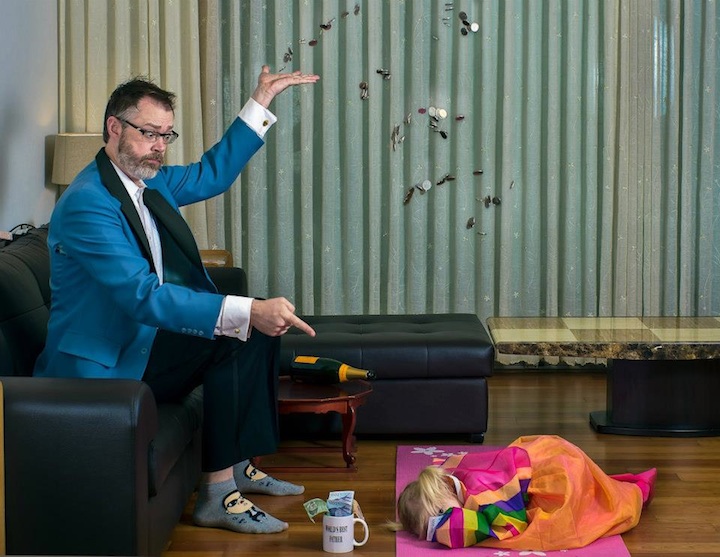 Saebae!: “Since we are in Seoul for New Year's Day, I have decided to institute the Korean tradition of saebae, where children dress in hanbok (traditional Korean dress) and show respect to their elders by performing a deep bow in exchange for a few coins of Won. Unfortunately, Alice Bee has her sights set on the folding money stored in my mug.” 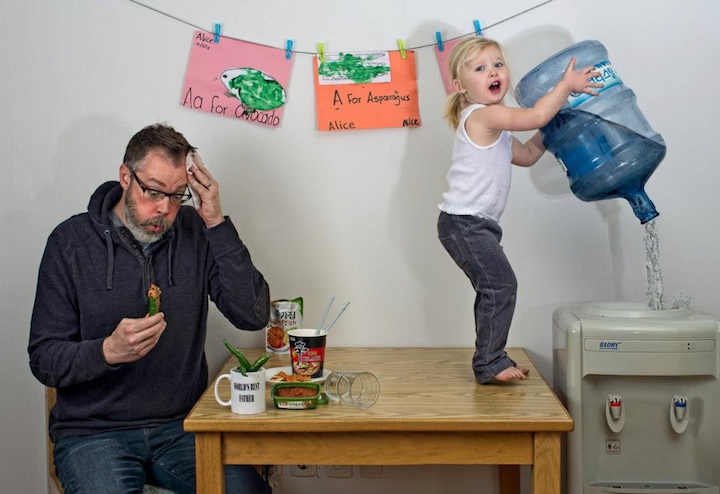 Seoul Food: “If I'm to finish my lunch of spicy kimchi, long peppers dipped in ssamjang, and a bowl of Shin Ramyun Black, Alice Bee had better hurry up and refill that water dispenser.” 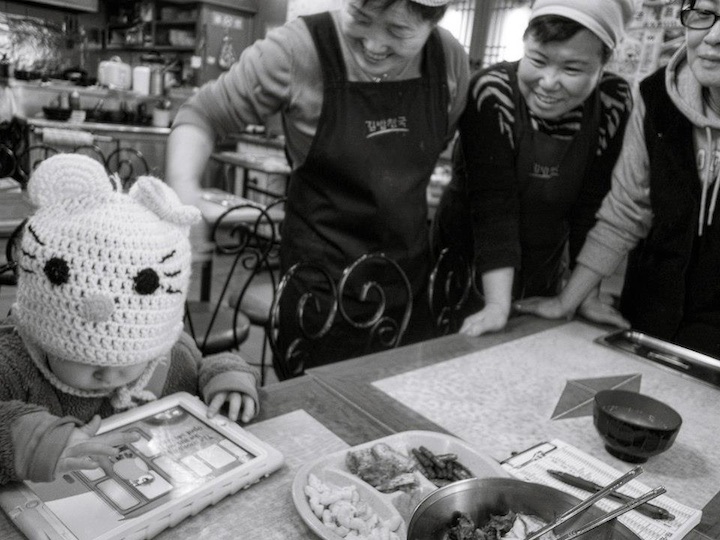 “Alice Bee tends to be quite popular whenever we go out to eat, although I think these women were more impressed with her mad iPad skills.” 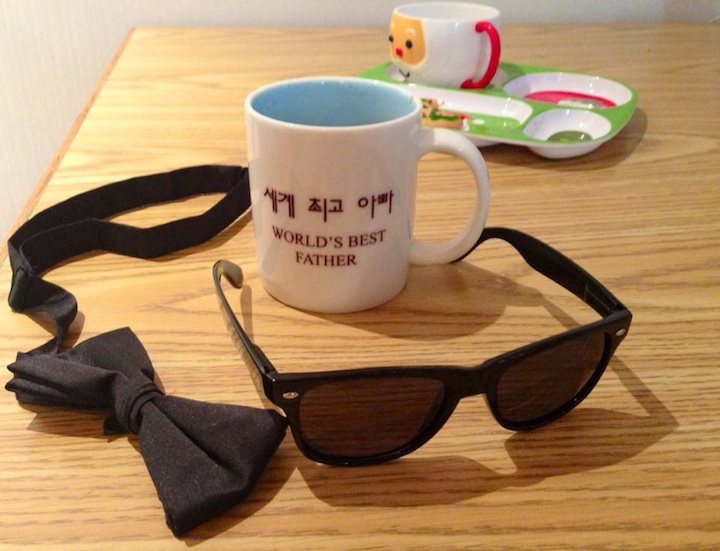