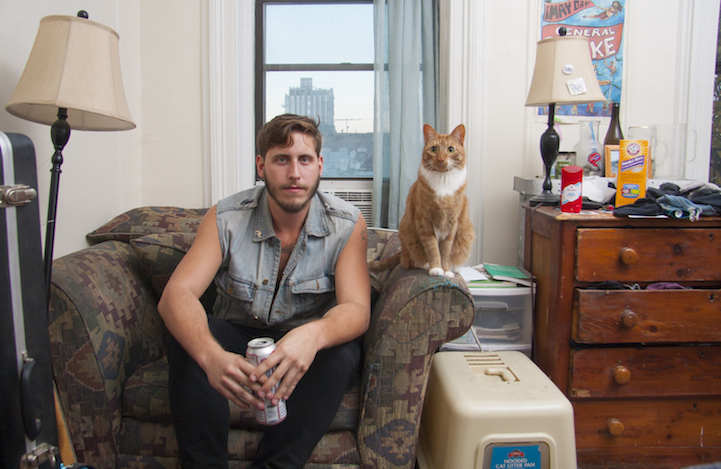 There are “dog” people and there are “cat” people, and photographer David Williams captures men who identify with the latter group. His project titled Men & Cats began in 2009 as a way to break the stereotype of the “crazy cat lady.” Williams photographs guys in their homes and on the street with their feline companion close by.

The documentary-style images are not only a portrait of people and animals, but of the places that they live. Many of the scenes feature cat-related items that are part of the space they both share. Litter boxes, toys, and feline-related artwork are all visible. “I wanted to show that regardless of gender, many people have found the joy that cat companionship can bring,” Williams tells Time Out New York. And, he's no stranger to this sentiment. Williams currently lives in Brooklyn with his own adorable cat. 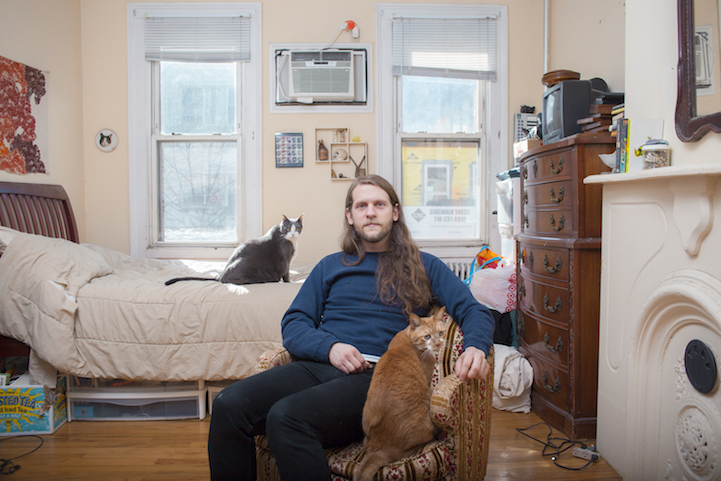 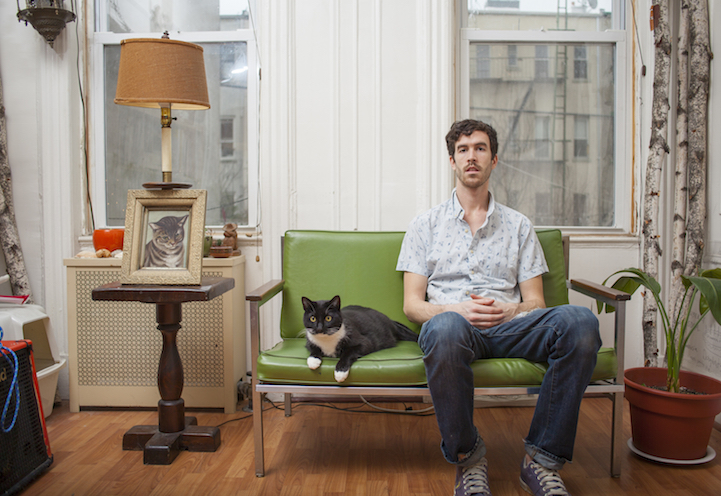 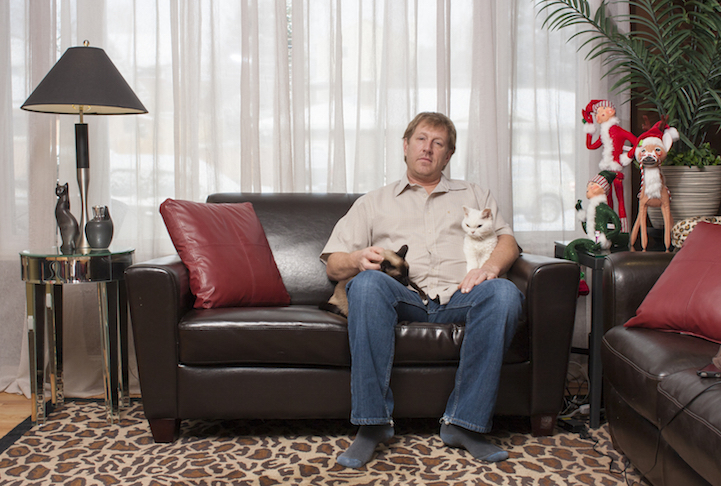 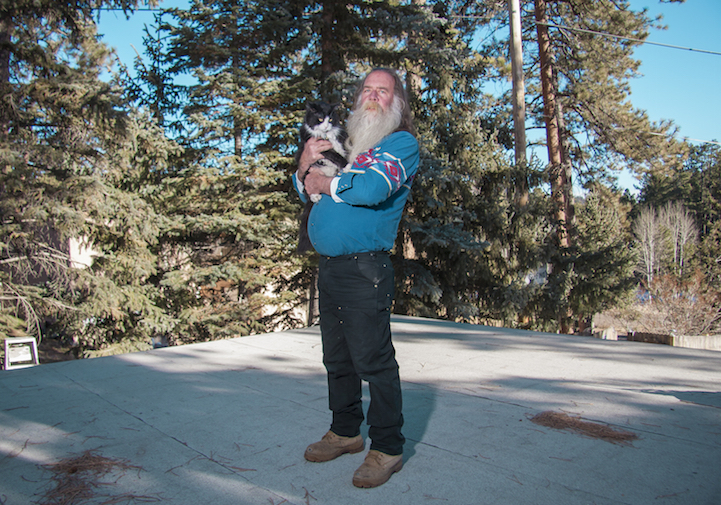 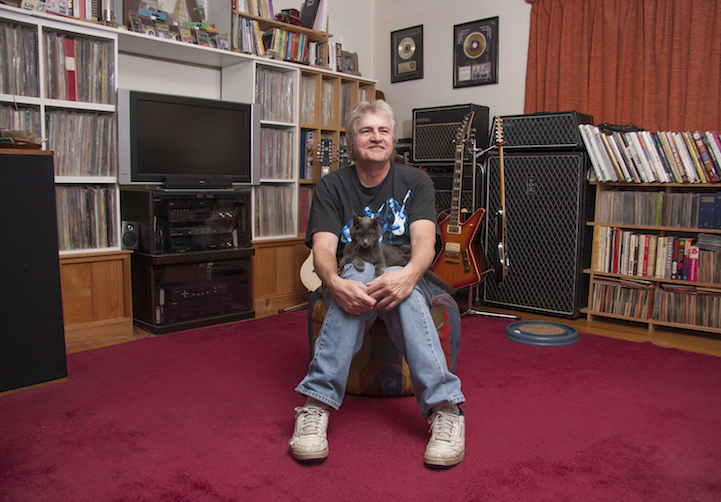 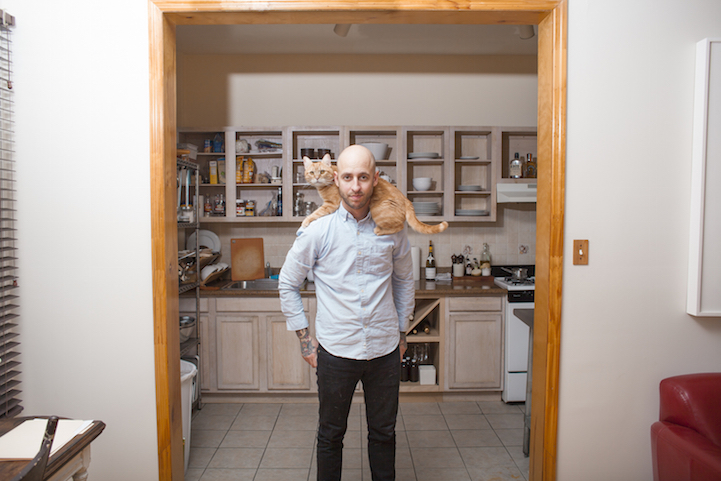 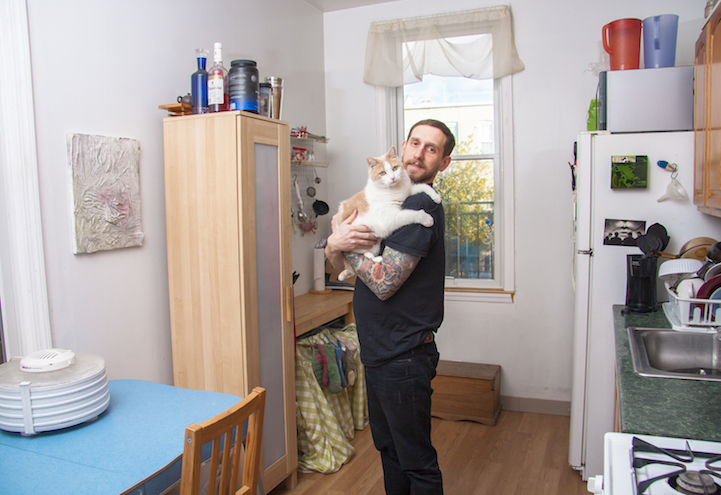 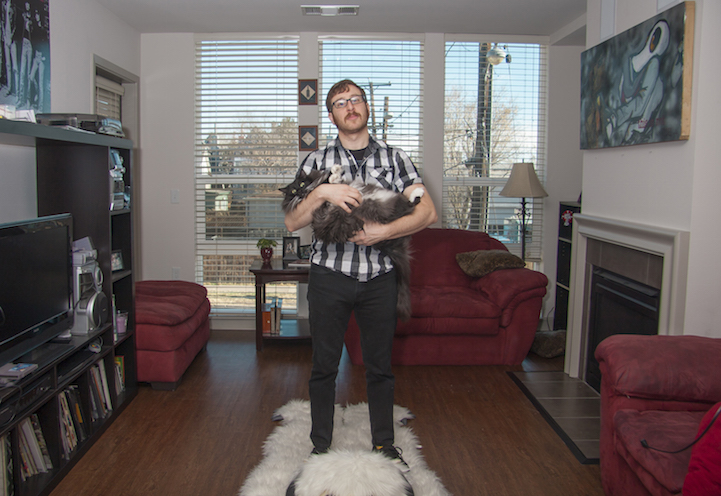 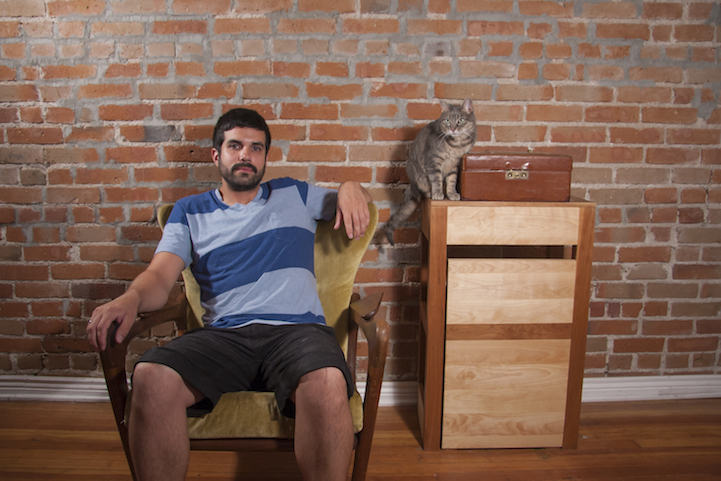 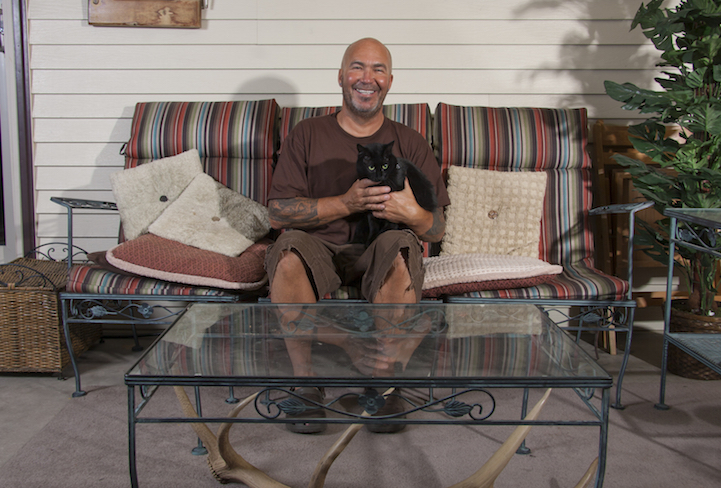 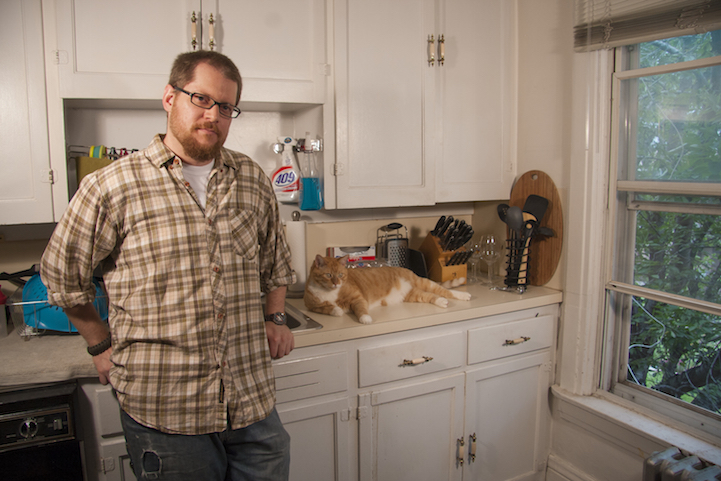 David Williams website
via [Juxtapoz and Time Out New York]