Intense Close-Range Photos Taken at the Edge of a Volcano 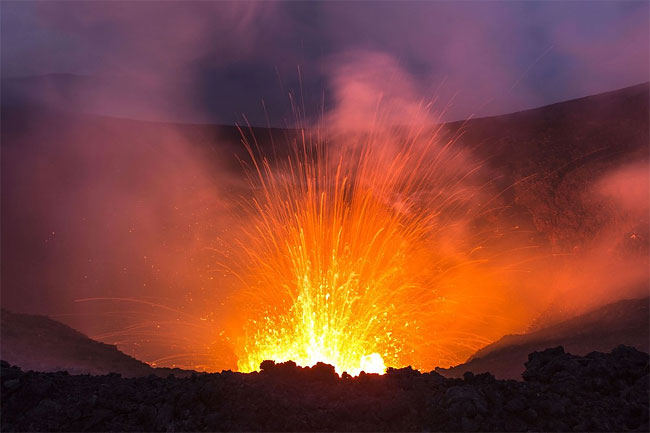 Photographer Denis Budkov ventures so close to fiery volcanos that heat seems to emanate out of each of his photographs. Based in the Kamachatka peninsula in Russia, Budkov has been exploring and guiding people on tours to see the beautiful landscape and hundreds of volcanoes since he was just a teenager. Naturally, his observations eventually translated into photography so that he can share the spectacular views with the world.

In particular, Budkov records his dangerous ventures to the top of active volcanoes from a very close perspective. Edge of a Volcano was developed during an expedition to the volcanic complex Plosky Tolbatchik, where Budkov captured these intense photographs filled with misty fog and glowing hot lava. Viewers will feel right up in the action as the hot liquid sprays up and dances against the dark sky. 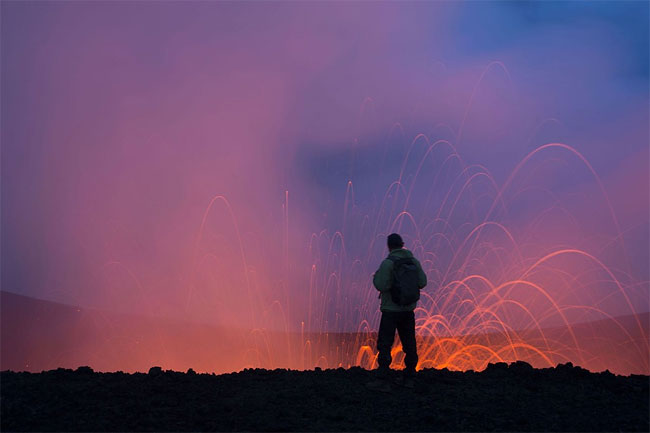 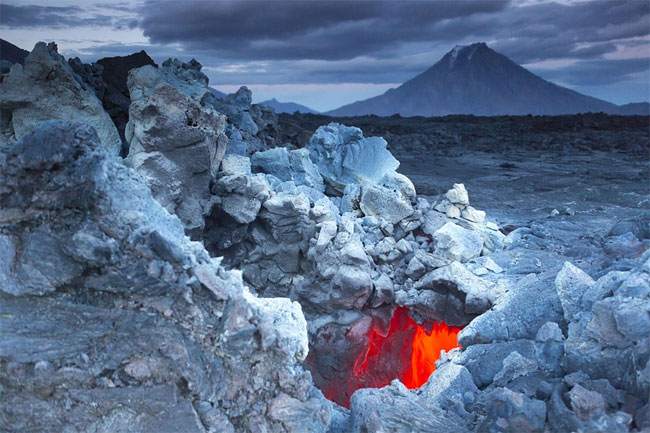 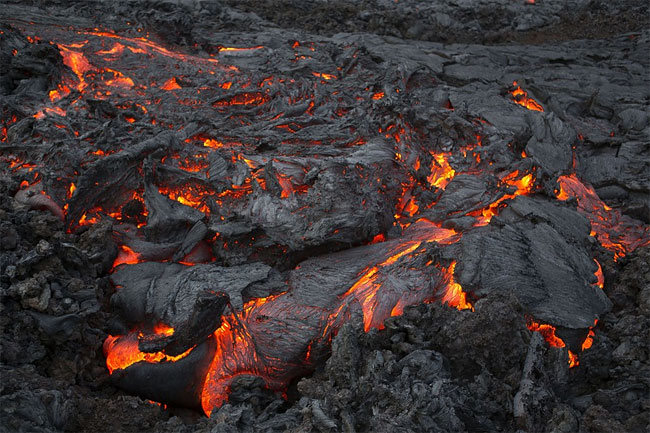 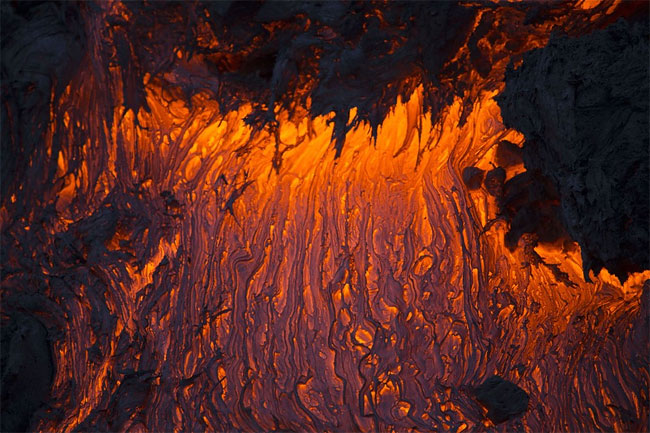 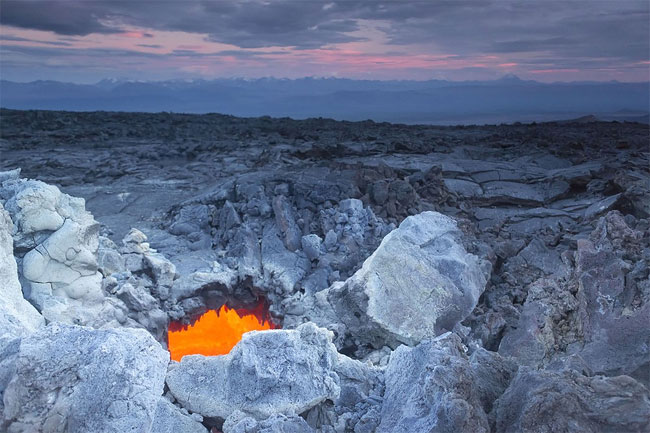 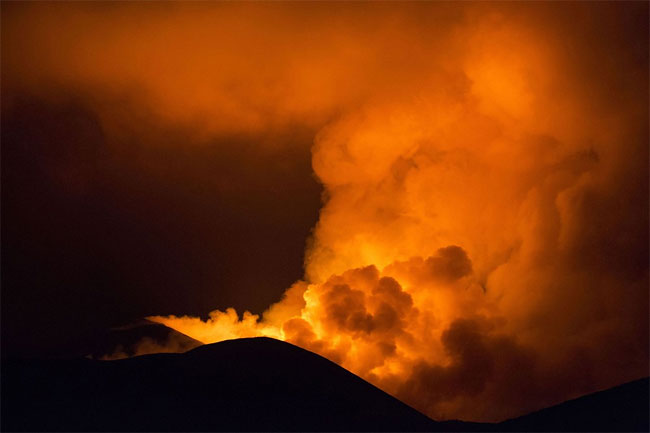 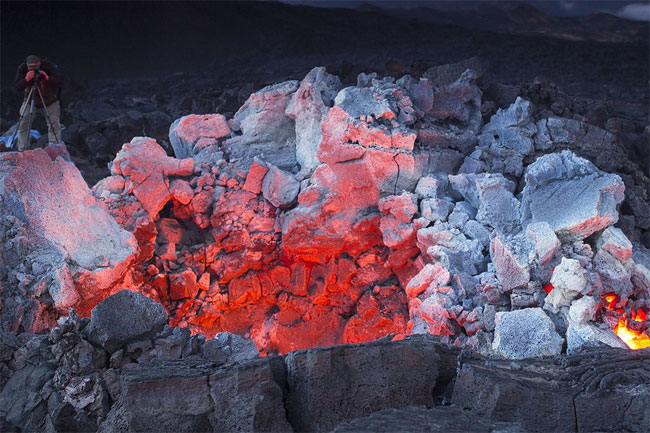 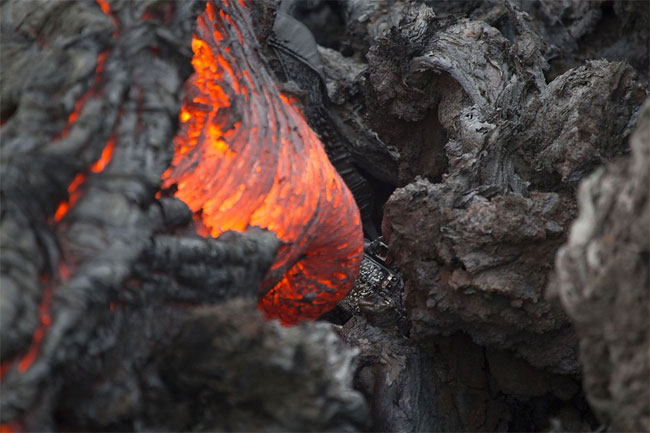 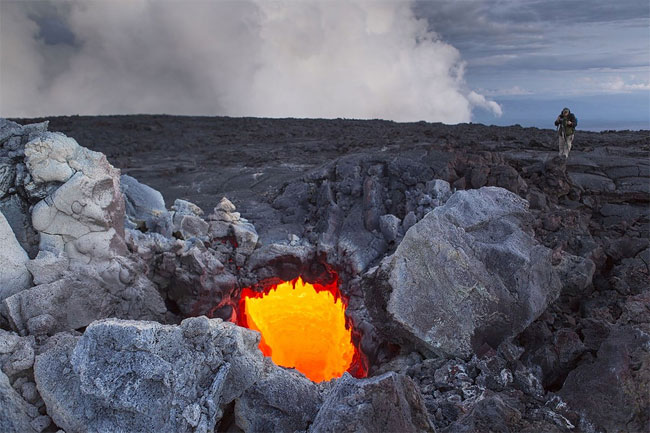 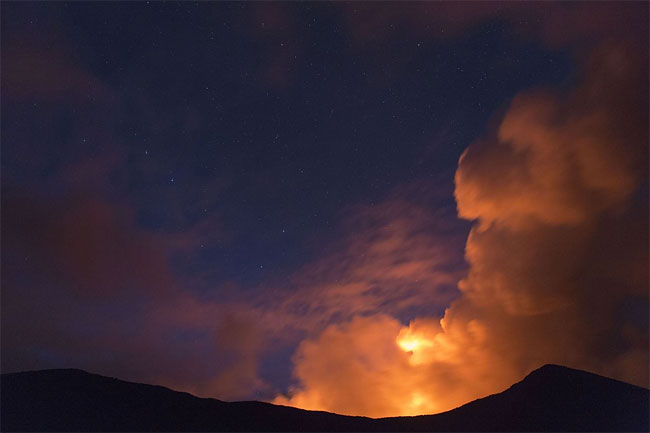 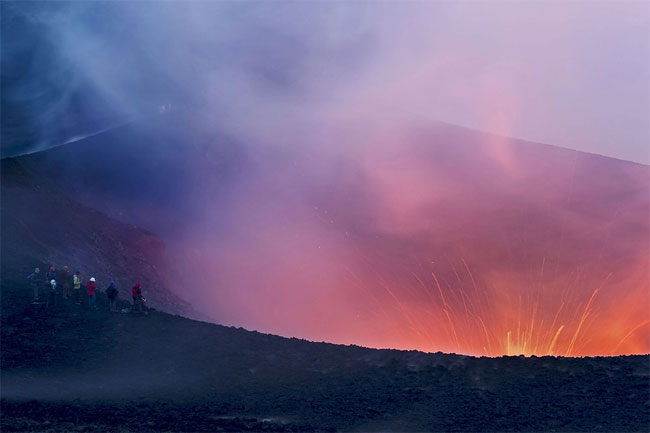 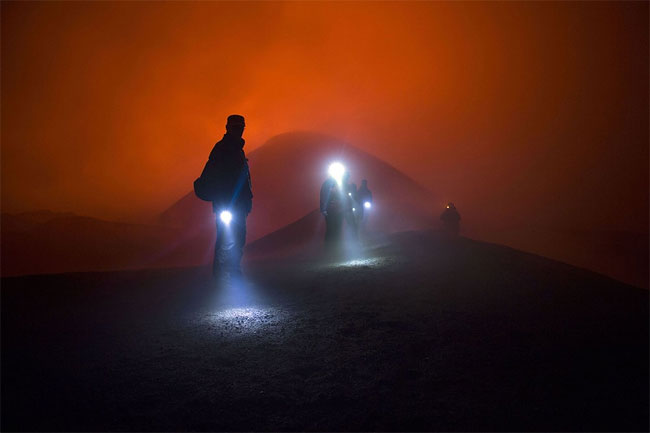